Podcaster Walsh had also responded to the backlash against Underwood on Aug. 17. “Carrie Underwood liked my video and now the mob is coming for her,” he tweeted. “She should know better than to like something that they don’t like. This is an unforgivable sin.”

Underwood has not yet publicly commented on the situation, but Walsh’s tweet is still liked by her Twitter account. She has previously shared Instagram photos of herself wearing a mask on various occasions, including while arriving for a watch party for her My Gift: A Christmas Special From Carrie Underwood on HBO Max in December 2020, and while picking up a copy of her album My Gift at Target in September of last year.

The backlash against Underwood — who recently joined Jason Aldean on “If I Didn’t Love You” and NEEDTOBREATHE for “I Wanna Remember” — comes as fellow country entertainer Garth Brooks just revealed he has canceled his next five stadium shows due to COVID-19 concerns.

“In July, I sincerely thought the pandemic was falling behind us. Now, watching this new wave, I realize we are still in the fight and I must do my part,” Brooks said in a statement. “So, it is with a heavy heart we announce the decision to cancel all five shows but with a hopeful heart, we will reschedule and start over when this wave seems to be behind us.”

Concerns about COVID-19 have been rising again in recent weeks as the more infectious Delta variant is causing a surge in cases across the country. According to the CDC, trends in hospitalizations in children ages 0-17 have been on the rise; the COVID-19 vaccines have not yet been approved for use in children under age 12. 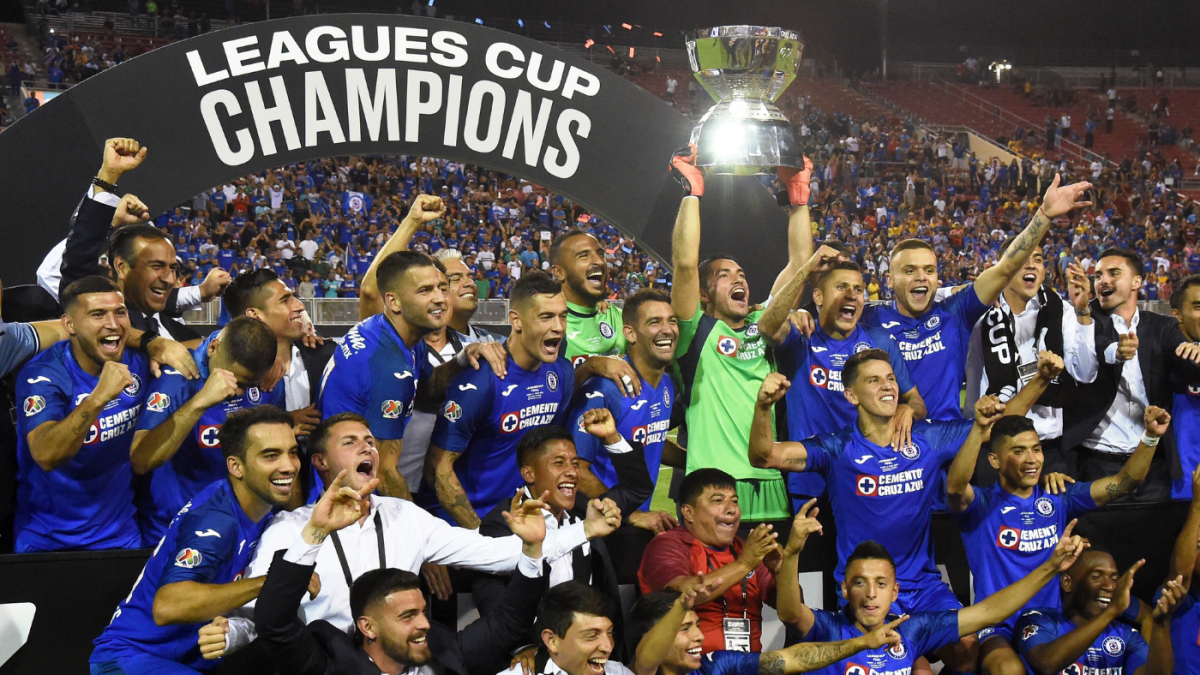 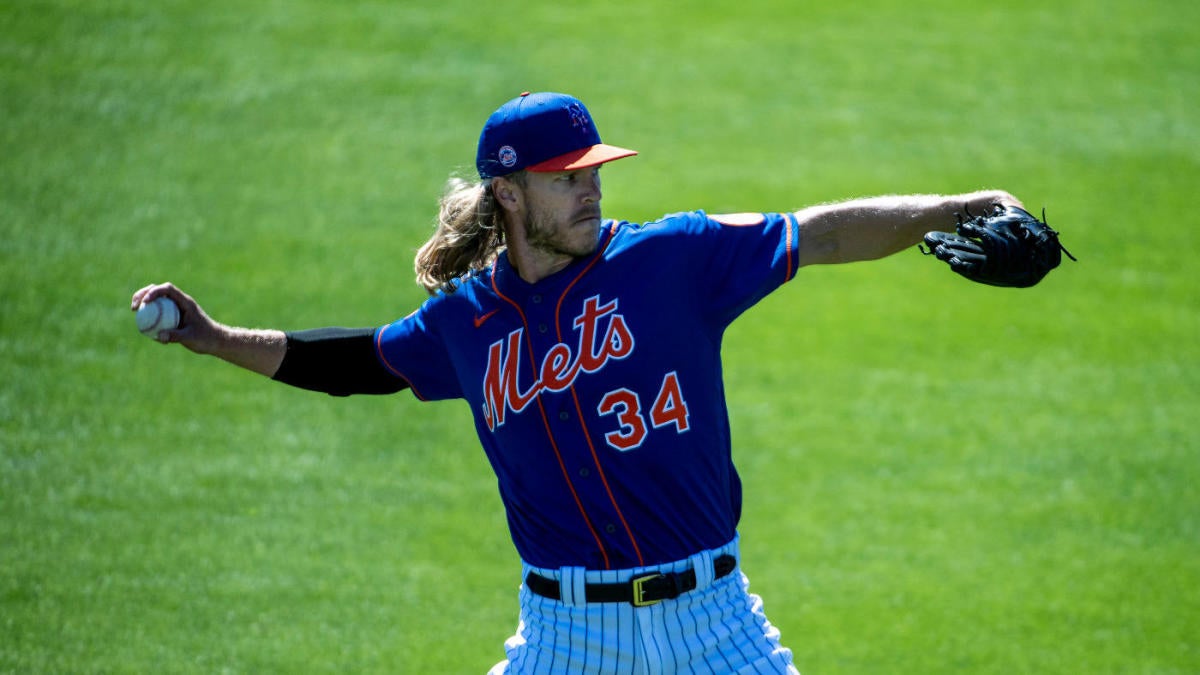 Mets’ Noah Syndergaard set to begin rehab assignment; likely to pitch out of bullpen if he rejoins club
2 mins ago

Mets’ Noah Syndergaard set to begin rehab assignment; likely to pitch out of bullpen if he rejoins club 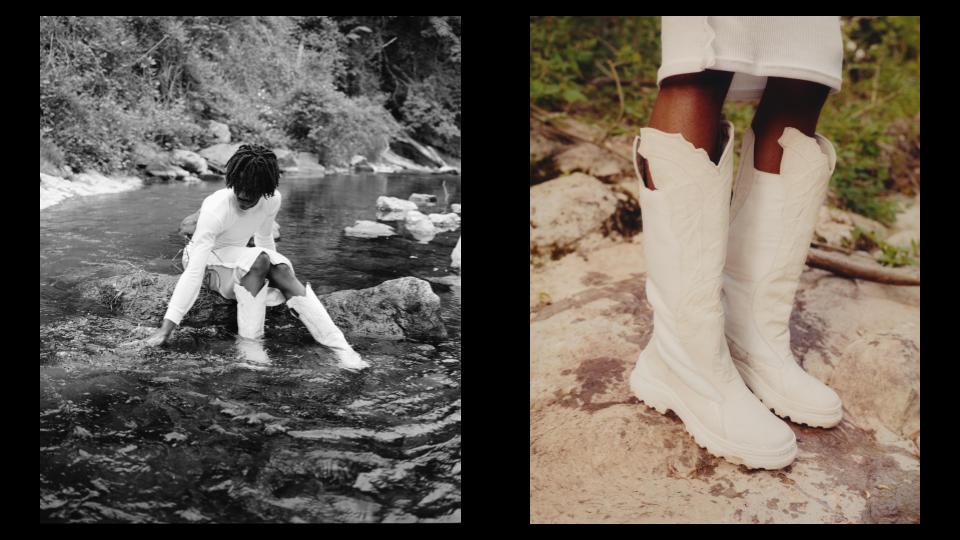 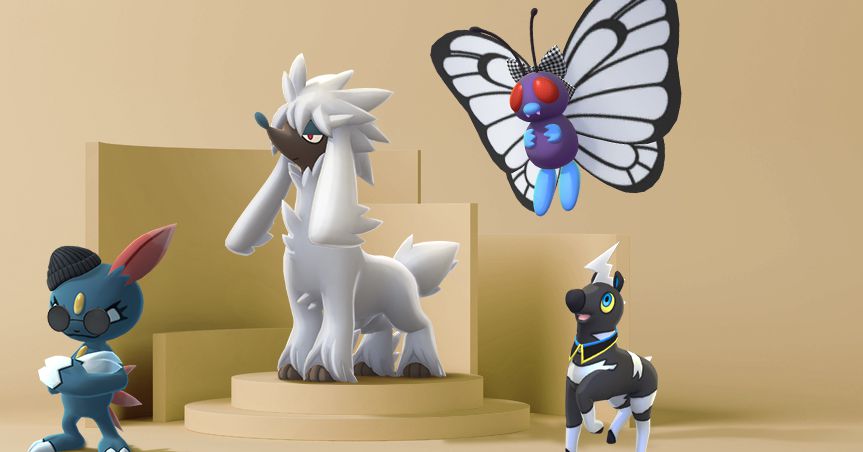