“If we can ever socialize again,” jokes Wiseman, “I’m going to walk in a room and go, ‘OK, Seth, take me around and introduce me to the people that we’ve been feeding for the last three or four months that I have no idea who they are.'”

Don’t let Wiseman’s wisecracking fool you — he knows who they’ve hired and what job they handle, but he also knows that the company is riding an unusually positive expansion at a time when much of the U.S. economy is in COVID-19 contraction.

Aug. 1 marked five years since the official formation of Big Loud Records, and in short order, the company has evolved from a small, DIY outfit to one that lists 26 employees on its website, charged with building careers for a growing roster of acts. The label currently boasts 11 artists, including homegrown talents Morgan Wallen, Chris Lane and HARDY, plus established hitmaker Jake Owen, RIAA gold-certified teen Mason Ramsey and developing singer-songwriters ERNEST and MacKenzie Porter.

Particularly telling are developments that occurred in July. Leading up to the anniversary, Big Loud announced a new HiXTAPE lifestyle brand, selling T-shirts and other apparel in conjunction with a burgeoning redneck/blue-collar community that coalesced around HARDY’s HiXTAPE collaborations project. That same month, the partners began drawing a salary for the first time.

“People want to ask, you know, ‘How are you different from other labels?'” says Wiseman. “Well, we’re all paying for it out of pocket, as opposed to, ‘Let’s start a label. First, I’ll pay me a $1 million and then pay my buddies three quarters of $1 million each.’ We didn’t really do it like that.”

The Big Loud model is a bit backward compared with traditional music business operations. Instead of launching a label first with ancillary divisions surrounding it, Big Loud established its foundation with Wiseman’s publishing firm, which has existed for over a decade. He built strong credentials as a composer (“Live Like You Were Dying,” “Hillbilly Bone”) on his way to the Nashville Songwriters Hall of Fame, and the company’s compatible approach — establish quality music first, then double down on marketing it — paid dividends by magnetizing talent and creating a positive reputation.

“Big Loud cares very much about the song, the caliber of songs that get released on that label,” says HARDY. “I’m just going to say it: I think they’re better than any other label, man. They’re not going to let somebody put out a song if it’s not right.”

Big Loud set that reputation from the outset. The label’s first single, Lane’s hooky “Fix,” reached No. 1 on Country Airplay. Additional chart-toppers followed with Wallen’s rebellious “Up Down” (the HARDY cowrite features former Big Loud Management client Florida Georgia Line), biting “Whiskey Glasses” and melancholy “Chasin’ You,” plus Owen’s nostalgic “I Was Jack (You Were Diane)” and Lane’s inviting “I Don’t Know About You.”

The music, invariably directed by Big Loud partner-producer Joey Moi (Florida Georgia Line, Nickelback), is the starting place. But it’s the company’s ability to maximize its audio assets through a comparatively small staff that has made it a template for such other publisher/label entities as Shane McAnally‘s SMACKSongs, Dallas Davidson‘s Play It Again Music and FGL’s Round Here.

RELATED NEWS:  Chuck Schumer Teams With James Murphy to Support Indie Venues and the Save Our Stages Act

The reputation comes, in part, because even as it grows, Big Loud maintains a DIY mindset.

“In my opinion, good artist managers or artist advisers should be telling artists, ‘When you start to get successful, don’t lose your sense of hustle,'” notes England. “That usually means doing the job of whatever-certain-amount of people with less.”

England embodies that principle. He got Wiseman’s attention when he was an intern — receiving no income and no credit for his work — and he took on the lawn service for the office’s small patch of grass. Wiseman started the publishing company, in part, to watch young writers develop. He’s seeing young artists — and executives — do that in the expanded company.

“Watching Seth reach his potential has been amazing,” says Wiseman. “I mean, he’s [in his] early 30s, he’s running the label, he’s running everything. I got 60-year-old guys [asking] me, ‘Holy crap, where’d you find him?’ “

That age is probably an advantage, making England more likely to think outside of the traditional label box. Big Loud partnered with songwriter Nicolle Galyon for an all-female imprint, Songs & Daughters, featuring artists Madison Kozak and Hailey Whitters. A Big Loud Capital wing enabled the company to invest in 19 other firms in a variety of industries. And the HiXTAPE effort — led by 2 million Spotify followers for a burgeoning artist’s lifestyle concept — currently pairs HARDY with other acts, including Keith Urban, Devin Dawson and Thomas Rhett. The HiXTAPE music is defined as much by what doesn’t work in the collaborative format as by what does.

It’s likely to expand beyond HARDY before the year is over, creating additional tentacles that will benefit Big Loud and its artists.

“We’d like to continue the music rollout around Christmastime so that the future HiXTAPES are not all HARDY songs or HARDY as an artist,” says England. “The next one could be a free-for-all — 12 tracks of anybody around town. We’ll probably use a lot of big artists to help us create songs and anchor a few and invite their other friends.”

That’s why the label has expanded: It has done well by competing at radio, but Big Loud is embracing every possible alley, knowing that successful 21st-century artists emerge through a variety of platforms.

“In the modern environment,” says England, “you’re going to see [that for] A&R-centric record labels, targeted marketing really will probably be the way of the future.”

Hurricane Isaias marks one of the earliest hurricane seasons ever 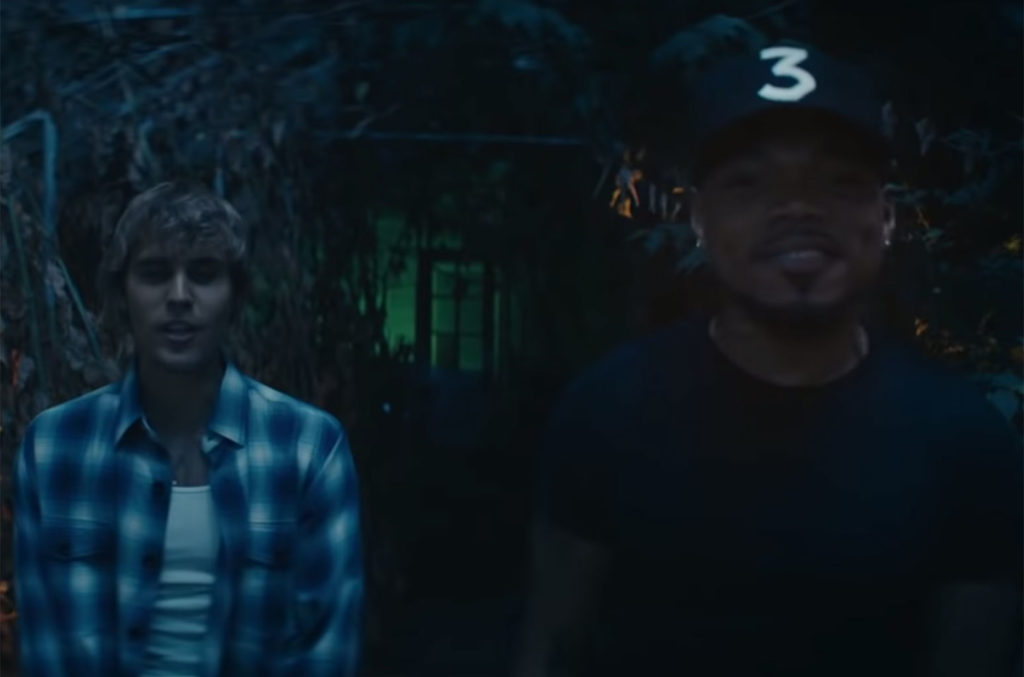 The Players Behind Justin Bieber & Chance the Rapper’s ‘Holy’: See the Full Credits 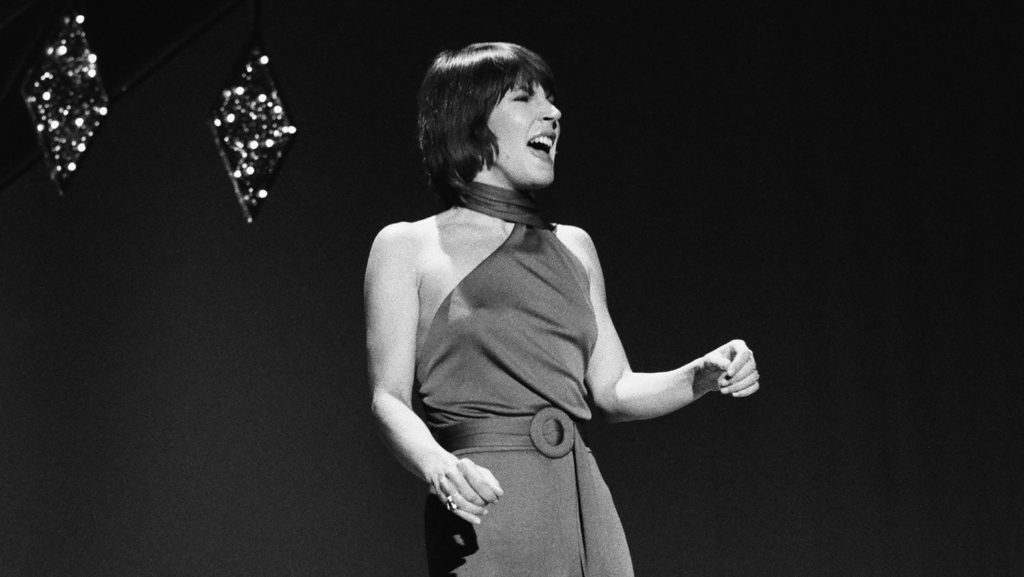 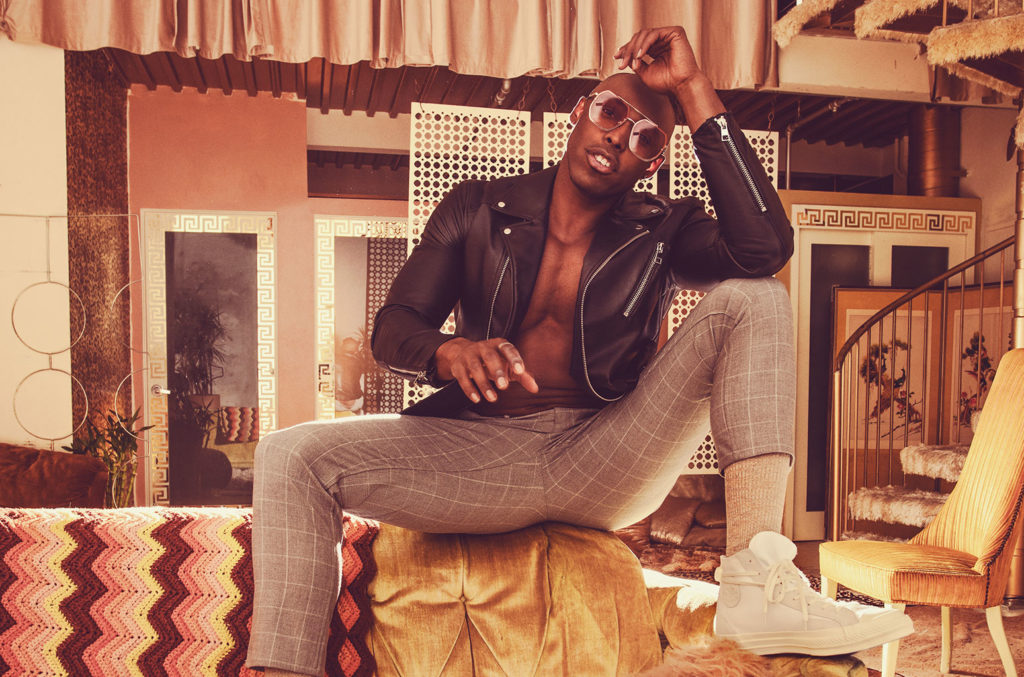