The deal between Iconic and The Beach Boys has been a year in the making, and was the first one Iconic started working on when the company formed, Iconic’s founder/CEO Olivier Chastan tells Billboard. Chastan says that the idea of the collaboration as a partnership, rather than a sale of assets — as has been happening more and more in the publishing space in particular of late — is what helped to bring the group aboard. He floats branding and licensing concepts as possibilities that could come from the partnerships, as well as a biopic, “a proper documentary,” and leveraging technology for virtual exhibits, though he notes that ideas with a legacy like this can be “as big as your dreams.”

“The overall goal is twofold,” Chastan tells Billboard. “One, obviously, preserve and protect the legacy. And two, to grow it. But not grow it just in terms of financials, but really acting as a bridge to new generations. So, how do you perpetuate the legacy? So think of it as protection and perpetuating for new generations.”

The Tide Is High–and Getting Higher

How to add your contacts to Zoom
10 mins ago 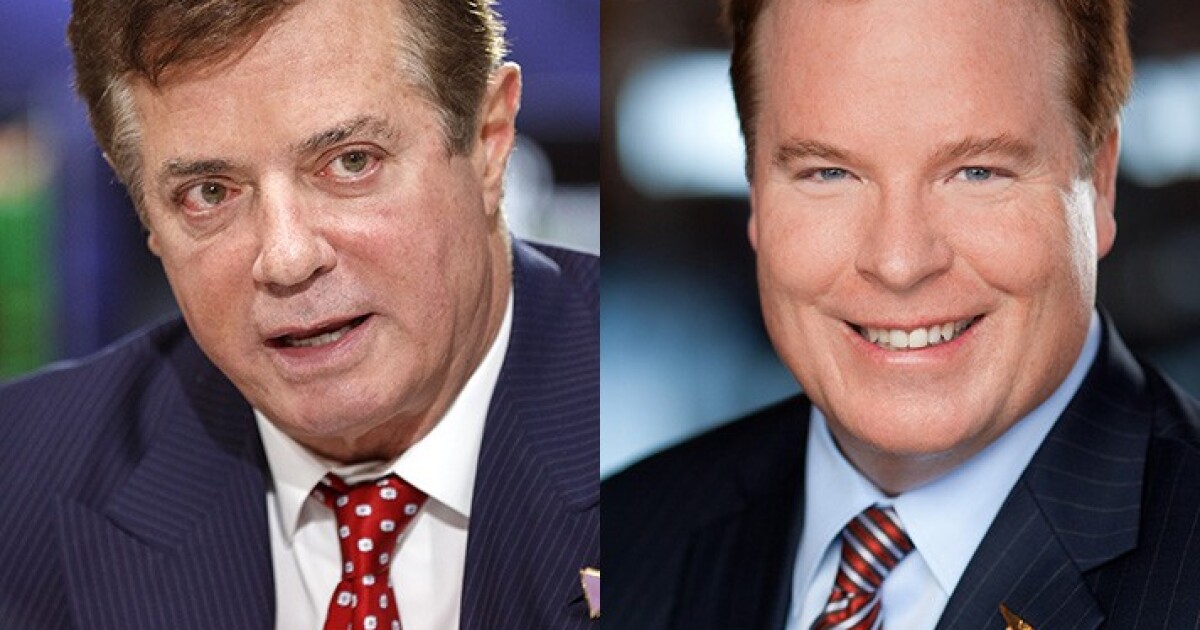 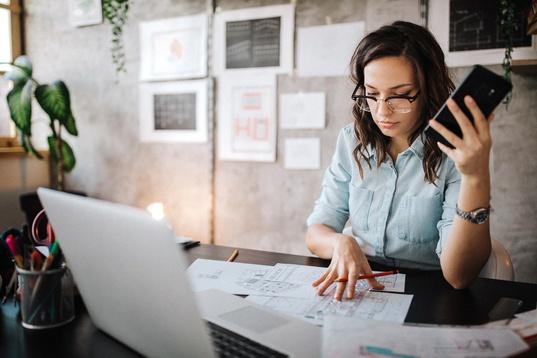