“Success is not illegal,” she adds. “The final trial record did not include evidence of other critical factors, such as barriers to entry and conduct decreasing output or decreasing innovation in the relevant market. The Court does not find that it is impossible; only that Epic Games failed in its burden to demonstrate Apple is an illegal monopolist.”

Largely finding Apple’s big commission cut to be ok, the judge gives Apple the win on its counterclaims and rules that Epic must pay 30 percent of all Fortnite revenue it’s collected since August 2020.

But Apple doesn’t walk away from this case unscathed because Rogers does find that Apple is engaging in anticompetitive conduct under California’s competition laws.

A permanent injunction will free some of the restrictions that Apple had placed on its developers, particularly in relation to communication on purchasing options.

Apple shares dipped sharply immediately upon the issuance of the ruling and was trading down 3% Friday. Epic, based in Cary, North Carolina, is a private company. 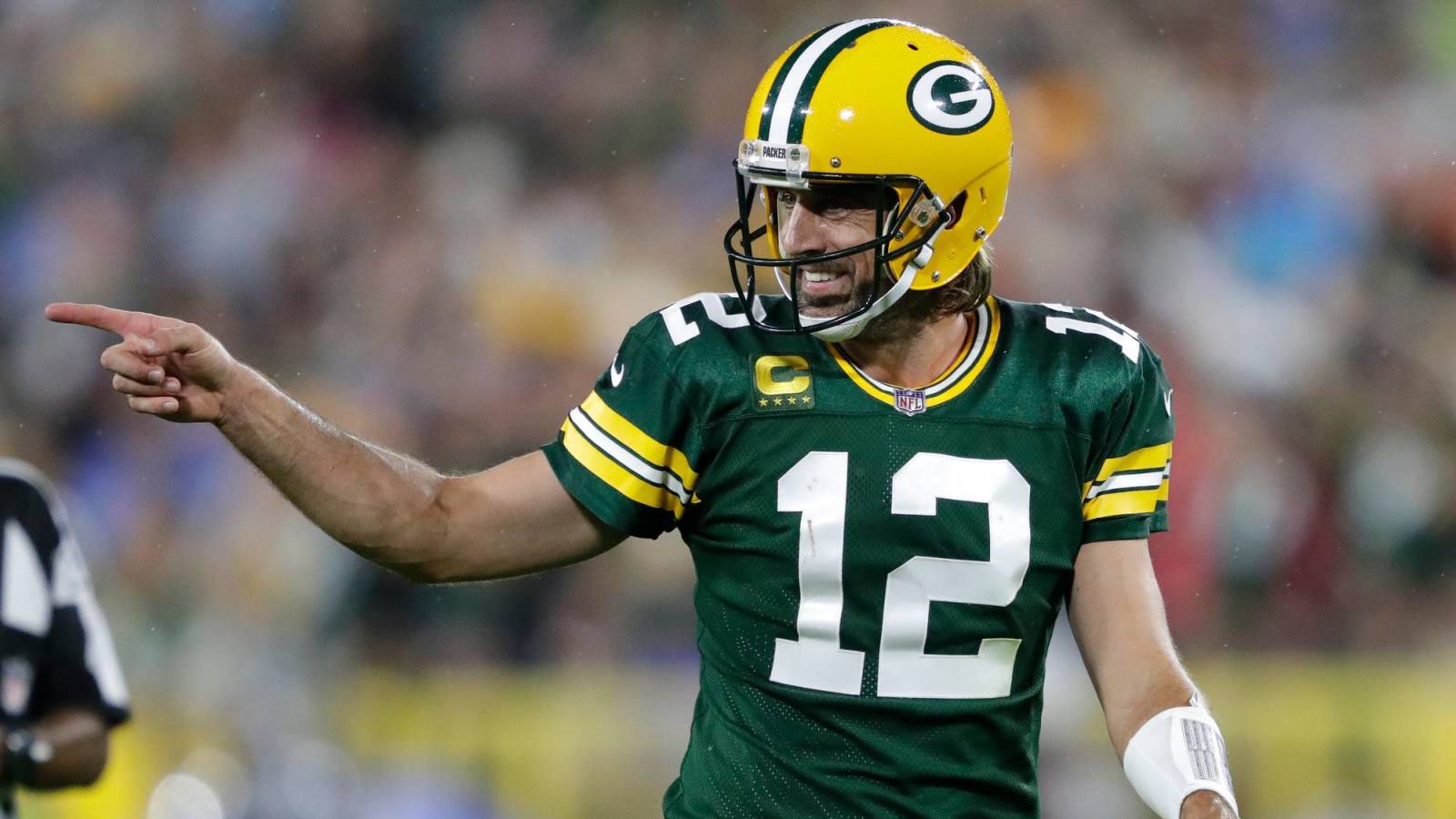 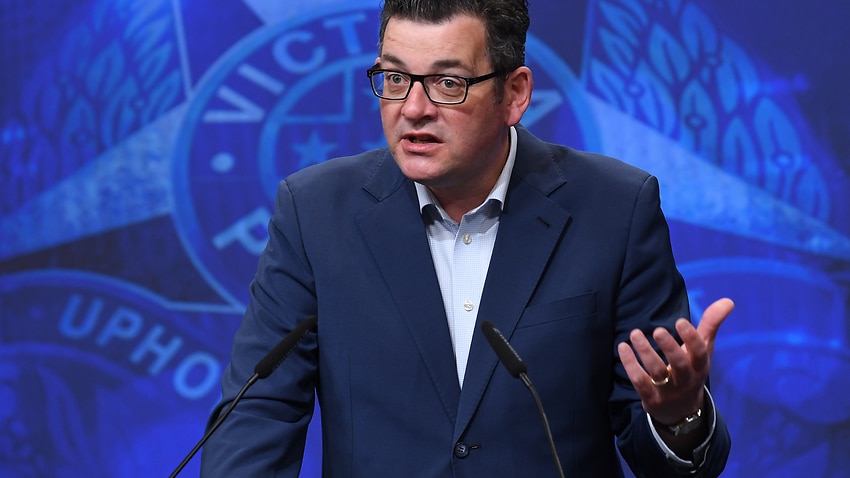 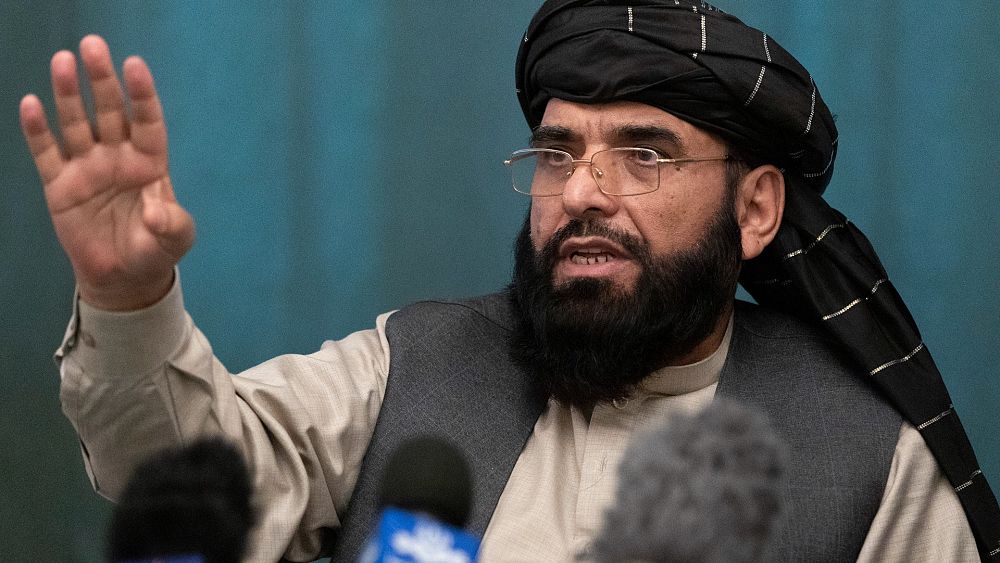