And DaBaby’s ill-advised comments have been criticized by a string of artists including Elton John, Madonna and Dua Lipa, who worked with the hip-hop star on “Levitating.”

50 Cent doesn’t believe the damage done to DaBaby’s career will be long-term.

In an interview with E!’s Nightly Pop, the “In Da Club” star brushed off the controversy and put it down to baby steps.

When asked by co-hosts Morgan Stewart McGraw, Nina Parker and Hunter March whether he’ll bounce back, Fiddy said, “Yeah, he will. As long as he keeps his consistency with the music. Remember they canceled Chris Brown, five, six times?”

At the top, 50 Cent (real name Curtis Jackson) vouched for DaBaby as “a really talented, special artist” who made a blunder.

“He just transitioned from being in that pool that everyone’s in, as a rap artist. They didn’t notify him that he’s turning into a superstar. There’s nobody that tells you, ‘now you’re being held to these standards that are mainstream standards that you can’t say things, you can’t do these different things.’

“He’s just two years into his career, there’s no artist development, no A&R,” he added, “and he’s definitely had no media training.”

Watch the interview below. 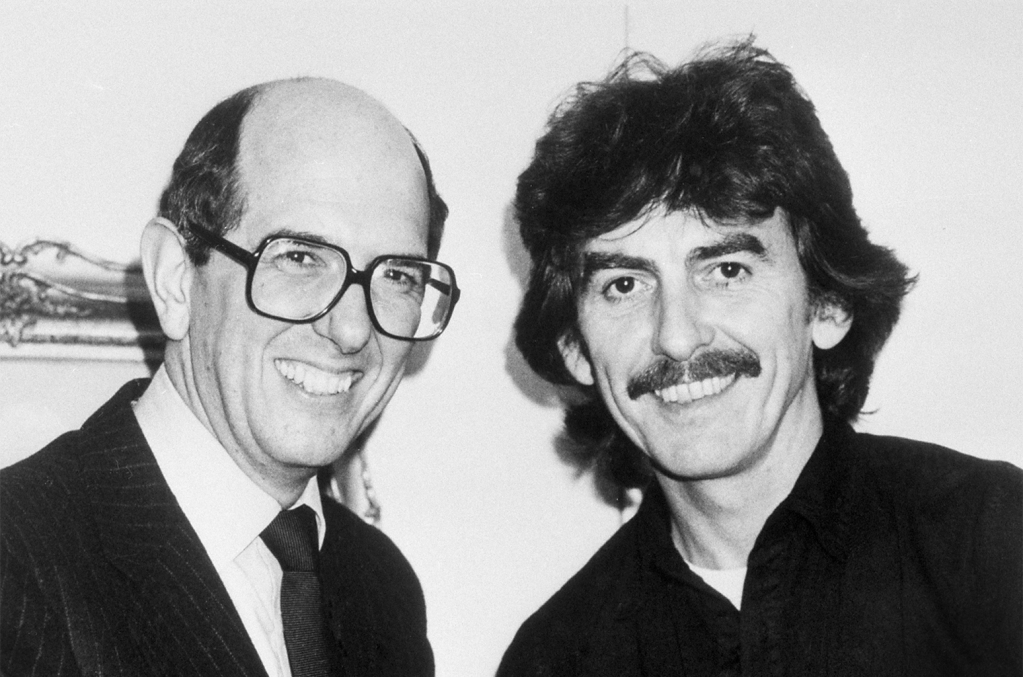 You Won’t Believe Which Character Jeremy Strong First Auditioned for on Succession – E! Online
10 mins ago 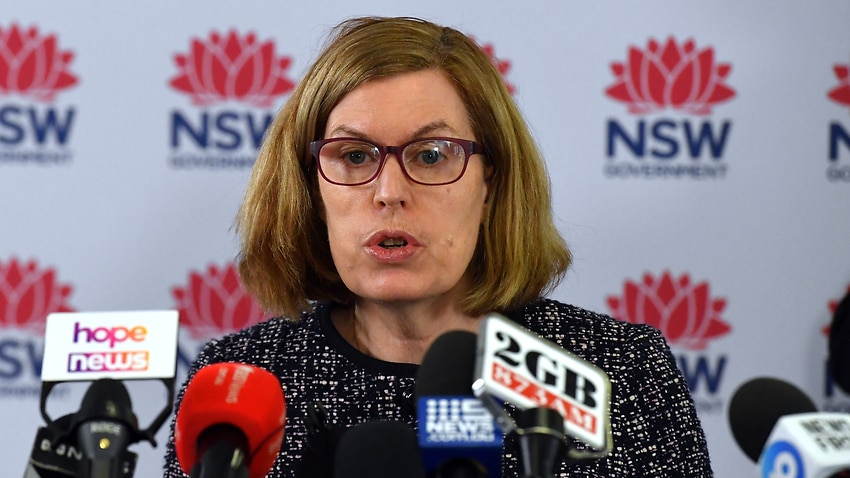