It’s been 10 years since Gerardo Ortiz descended with a bang onto the Latin music scene with his album Ni Hoy Ni Mañana. Young and brash, Ortiz sang hardcore corridos with abandon, and despite the content, managed to abundant airplay. By the end of 2010, he was the top-selling regional Mexican act in the market, and in 2011, he swept Billboard’s inaugural Billboard Mexican Music Awards — taking home six honors, including Artist of the Year and New Artist of the Year.

Now, Ortiz is celebrating his 10-year anniversary with the aptly titled Décimo Aniversario, an eclectic set that ranges from corridos like “Gente de Joaquín” and “El Perro,” which dwells on treacherous friends; to melodic rancheras to reflective tracks, like “La historia de ayer.” Set to banda, mariachi and norteño, the 11-track album highlights a versatile artist and songwriter who has transcended for a decade. Ortiz answered 20 questions about the album, past 10 years and more for Billboard.

A dream. With ups and downs, but a dream nonetheless.

2. What’s the most emblematic song in this album?

“El perro (The Dog).” I tried to again show my fans – they’re the most important thing to me — that they can be fans of my lyrics and any of my corridos, like this one. Anyone can identify with these lyrics. Anyone who’s had a friend who later turned on them, who showed envy and bad vibes. And “El perro” is about that.

I remember this very good advice from a mentor in my career: always take care of the musical quality, because good music plays forever. Bad music is fleeting. I still listen to music by Vicente Fernández and Juan Gabriel.

5. When was the first time you heard yourself on the radio?

I was coming back from Mexico toward Los Angeles, I had just crossed the line from Tijuana to Chula Vista, we were driving through San Diego, and I heard my music on the radio for the first time in the U.S.

6. Do you remember your first Billboard chart entry?

Yes, because it was that first album that put me on the map. But the biggest surprise was “Quién se anima” [in 2014]. That corrido really made me known.

7. What did you learn during quarantine?

I learned to do more stuff around the house. I’m a dad now, so I learned how to be a dad, how to value those special moments you get when you’re home.

8. Who was the first person who believed in your talent as a musician?

My dad. My dad, and then my mom, because she was also there all the time. Later, other people jumped on board and paid attention to me as a composer and singer. But my dad was the first person who really believed in me.

9. So what was the first big gift you got your dad when you had money in your pocket?

My old man has always loved motorcycles. And I love bikes too! So that was one of the first things I got him. I also got him a big truck; we’re a truck family. But the bike was the first big deal. I always wanted to give him one.

10. What’s a before and after in your career?

I began singing when I was very little. I recorded my first album when I was 8 years old–well, actually back then it was cassettes—and I called myself Gerardito El Hijo de Sinaloa. As if I were representing the state of Sinaloa. But that tipping point you speak of is when I arrived at the U.S. and became a young man. When I turned 18, 19 and the girls already looked at me, that’s when I started to have more projection and do bigger, more professional things. That’s when my first album came out in the U.S.

11. What was the first concert you went to that impacted you?

I saw Joan Sebastian in Pico Rivera, and Ezequiel Peña, back when they did jaripeo (concerts on horseback). I was very impressed. It was very impactful to see the Pico Rivera Sports arena, and of course, I would later play there.

Definitely no. It’s a beautiful thing, but it’s very traditional and you really have to know what you’re doing. You have to know how to control your breathing so you can sing. It’s a very complex skill.

13. What concert would you like to see of any artist, dead or alive?

I was never able to see Juan Gabriel. I have to say it. My timing never worked. And I really want to see Luis Miguel in concert, either here in Los Angeles or in Mexico City.

14. What artist, dead or alive, would you like to have dinner with?

I’d like to meet Marc Anthony. I’ve always liked what he’s done both with his music and his career. And have dinner with Vicente Fernandez: Speak with him, ask him about his career. I want to meet both these characters!

Vicente. And I love Alejandro Fernández’s music as well. I also love Pepe Aguilar’s voice. These three voices have represented us to the world and I think that combination of a voice like mine, from a younger generation, and a voice like Pepe’s, together, would be a great mix.

16. What was the last song you put on a playlist?

I really like Bad Bunny and his lyrics. He’s extroverted, he goes outside his realm and I like how he mentions other artists in his lyrics and brings together different cultures. I was working on my car the other day, and was listening to Bad Bunny. But I’m very eclectic in my choices. I also love reggae and ballads.

“Historia de ayer,” my new single, touches those fibers of my being. It’s not so much about losing a lover, but more about family and people you love. I’ve lost people that are very, very close to me, and this song, from when we made the video, takes me there and makes me want to cry. And not many songs do that.

18. What do you spend too much money on?

Cars. Cars! I like classic American cars. I have a ’57 Chevy and a Shelby Eleanor Mustang from 1967. The classics really do it for me.

20. Tell us something about yourself that would surprise us?

That taking care of my beard is a big deal! People don’t know this, but those of us who have beards, we’re very finicky about it. I go to the barber almost exclusively for my beard. But I think the girls seem to like it! 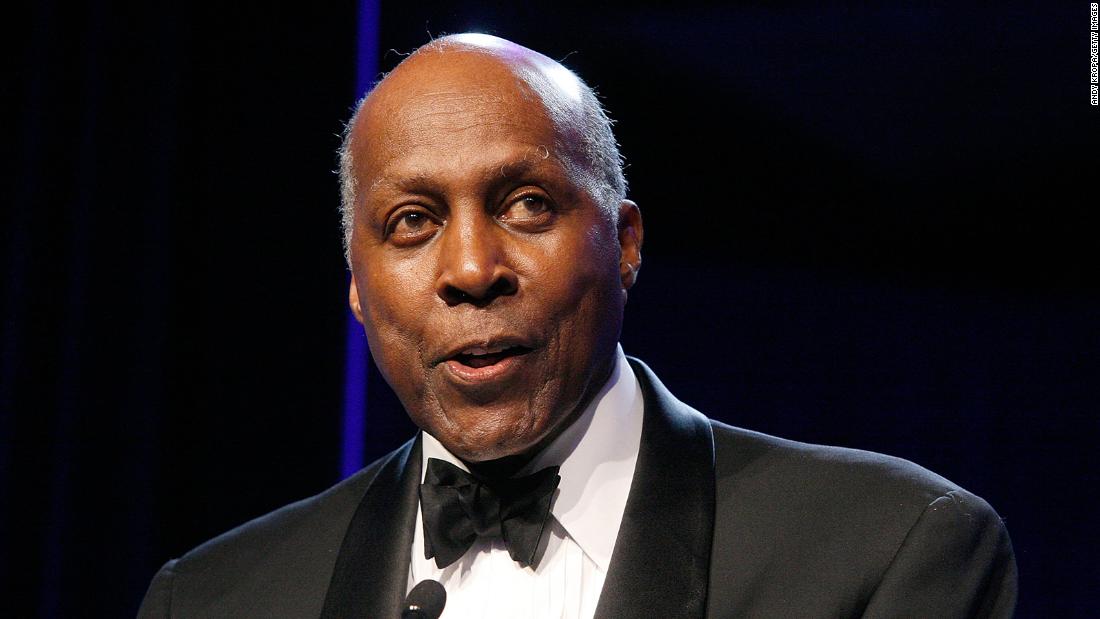 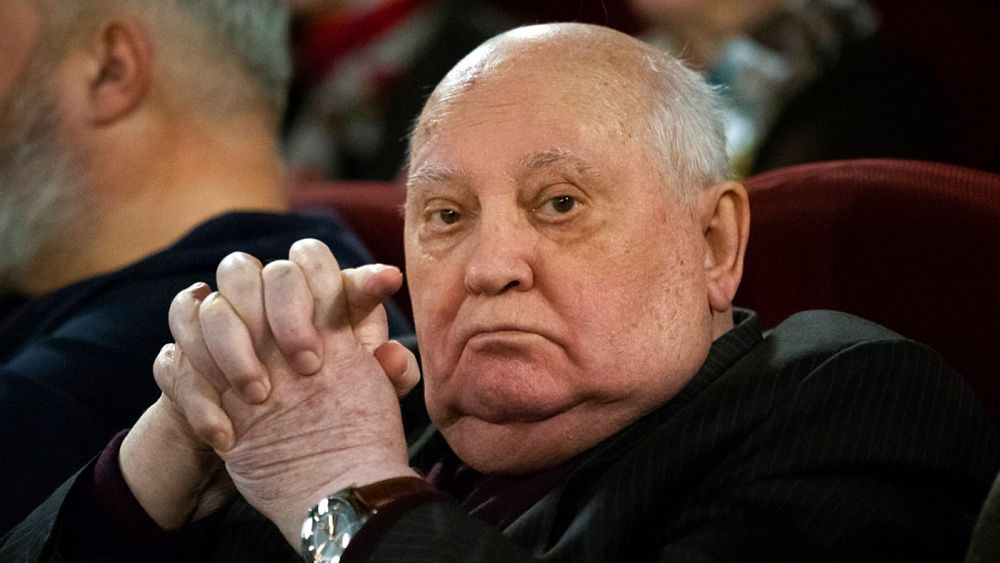 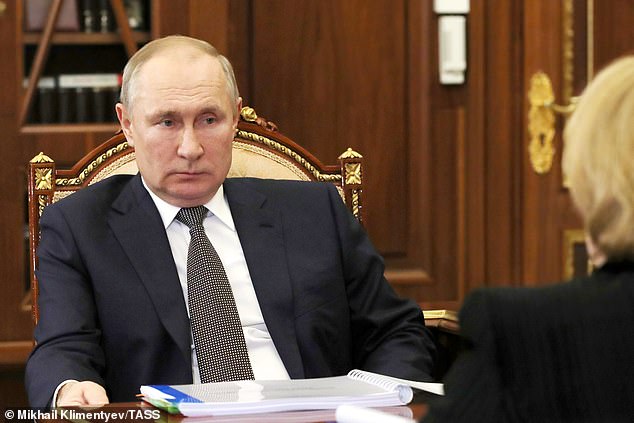 U.S. slaps sanctions on 7 senior Russians in response to poisoning of Alexei Navalny
3 mins ago

U.S. slaps sanctions on 7 senior Russians in response to poisoning of Alexei Navalny 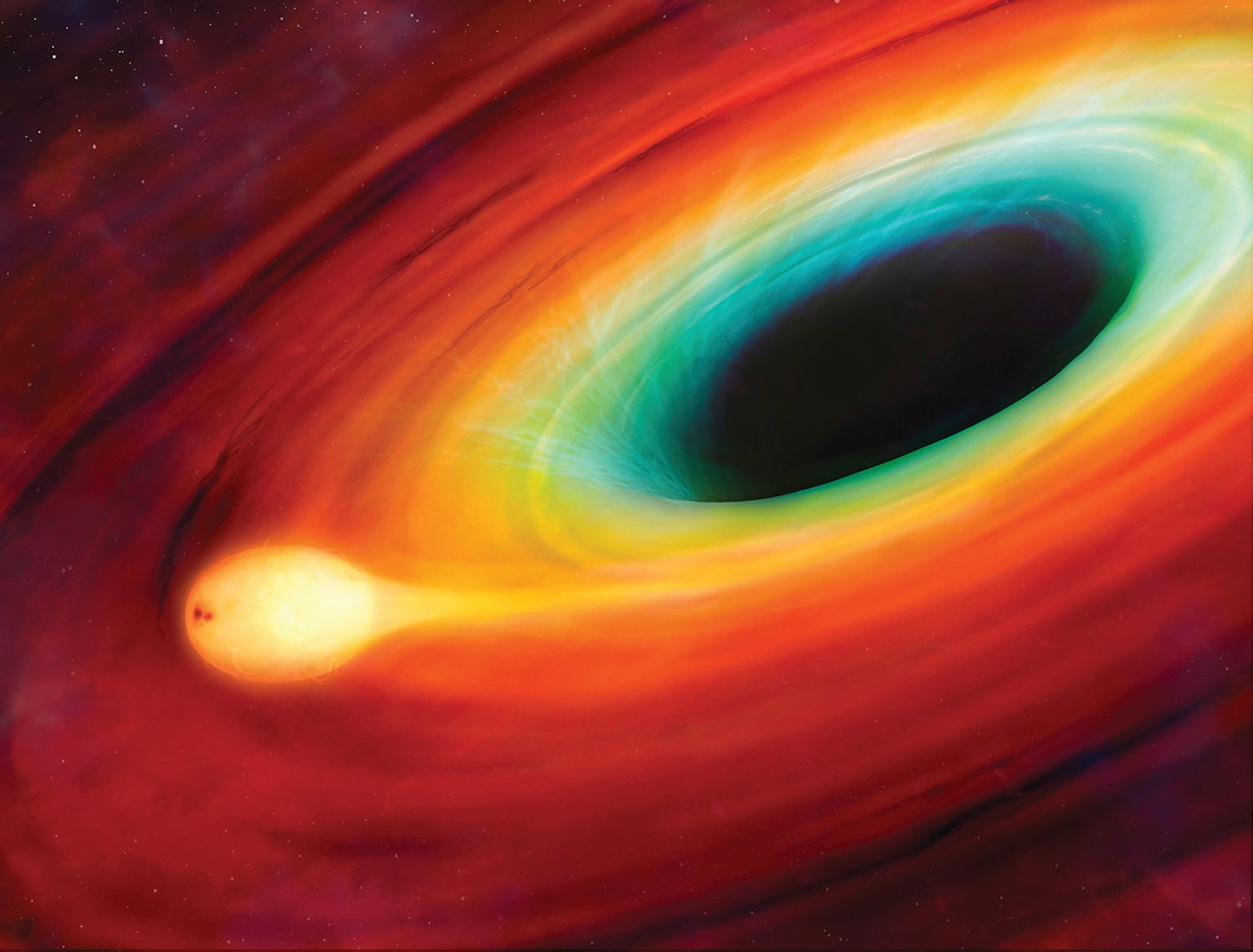