5:12 p.m. PT: Before performing “Baby I’m Jealous” with Doja Cat, Bebe Rexha talks to reporters about a different potential collaborator: 9-year-old bassist Aron Hodek. The musical prodigy posted a cover of “Jealous,” and Rexha re-posted it on Instagram this week. “He’s so special!” Rexha says, adding “never say never” to teaming up with him for a future song. “As a songwriter first, I always want to give other artists a kick-start.”

5:17 p.m.: Rexha also explains how COVID protocols made her AMAs experience a little different from years past, including being tested two times a day in the week leading up to the performance and airing out the rehearsal space each hour. In the absence of a full audience, “I hype myself before … we try to hype ourselves up,” Rexha says of her and Doja.

5:19 p.m.: When asked how it’s been to work on music during a pandemic, Rexha says it’s hard to not be in the same room with co-writers and “feed off each other’s energy,” but she’ more focused on her grown “as a person, as a human. working on my inner-peace.”

5:21 p.m.: What’s still on Rexha’s bucket list? “Writing a hook for Kanye.” She says it almost happened once but didn’t make the final cut.

5:32 p.m.: Lil Baby dropped his Billboard 200 No. 1 album My Turn back in February — and then a pandemic hit. So he tells reporters in the virtual press room that this is the first chance he’s had to perform the hit single “Emotionally Scarred” from the project. After a massive year, Baby has no plans to slow down. “My goal is to always go harder, so 2021 should be even bigger.”

5:38 p.m.: Ciara knows all about the American Music Awards, after hosting the show last year. In fact, the presenter tells reporters that she learned she was pregnant with her 4-month-old son Win the night she hosted last year. Since then a lot has changed, and she says “it was the slowest pregnancy ever” thanks to the lockdown. “It has been an adventure, to say the least.”

6:31 p.m.: Paris Hilton says she’s most looking forward to seeing Megan Thee Stallion at the AMAs (“She is such a queen”) and even though she’s presenting and not performing, she has some brand-new music to be excited about: the just-released “I Blame You” and an upcoming song and music video. “It’s a love song I wrote about my boyfriend,” she says about “Blame.” “It’s more romantic than what I normally play when I DJ.”

6:33 p.m.: What will Hilton be listening to around the house to feel festive during the holidays? “Mariah Carey’s entire Christmas album, and also Meghan Trainor. I just bought her new holiday album and I love it.”

6:37 p.m.: Kristin Cavallari’s plan for next year? Not to make any plans. “2021 is up in the air, just like 2020,” the Very Cavallari star and presenter tells reporters. “I’m not making any plans because I feel nobody is able to at the moment, so TBD. We’ll see.”

6:56 p.m.: Anthony Anderson jokes that he got shushed while rehearsing his introduction because Paris Hilton was chatting with virtual reporters. “Paris is over here talking about how much money she has and how beautiful she is,” he quips. But in all seriousness, the Black-ish star admits, “It’s subdued, but there’s still great energy back here. We’ve got to sell it to the people at home, even though there’s no one in the audience.”

7:11 p.m.: G-Eazy gets serious backstage when asked about friend and fellow rapper Megan Thee Stallion being attacked online because of the alleged Tory Lanez shooting, saying, “I can’t tolerate any of it, period. I think Megan, personally knowing her as a friend, the respect I have for her is endless. … Every so often, people come along, people can be symbols of so much more and voices of so much more. She’s just this incredible human being. … She’s a very, very important person in this world, not just in music.”

7:14 p.m.: As for the upcoming holidays, G-Eazy is going virtual, just like a lot of families. “Zoom is going to get a lot of traffic on Thanksgiving,” he says. “You got to play it safe when it comes to family. I’m going to be on Zoom with my family out of respect and out of caution. Think of yourself and be respectful of each other.”

7:15 p.m.: Before heading out to present best collaboration, G-Eazy has to give big-ups to a fellow Bay Area artist: 24kGoldn, the 20-year-old behind Hot 100 No. 1 hit “Mood.” “That’s just big for the whole Bay,” Eazy says. “Shouts out to the youth.”7:55 p.m.: Not only did Dan + Shay mark their very first performance at the AMAs on Sunday night, but they also took home their first three awards. “These milestones, these awards, they mean that much more to us,” Dan Smyers says of getting accolades during a pandemic.

7:58 p.m.: While the country duo just released a pair of holiday songs — “Take Me Home for Christmas” and “Christmas Isn’t Christmas” — we’ve never gotten a full Christmas album from them… yet. “We’ve always wanted to do a Christmas album,” Dan says. “Our fans ask for it every year and we continually let them down,” he laughs. “No Christmas album recorded yet, but hopefully there will be one at some point.”

7:59 p.m.: One of Dan + Shay’s AMAs was for best collaboration, thanks to teaming up with Justin Bieber for “10,000 Hours.” So who would they like to team up with next? “Adele — we’re huge fans of her,” Shay Mooney says. “I think she has one of the greatest voices in history.” Dan chimes in to suggest fellow AMA winner and performer The Weeknd. “That would be crazy,” Dan says, with Shay adding: “We love you, Mr. Weeknd!”

8:20 p.m.: Doja Cat shouts out some of her fellow performers, saying, “Loved J.Lo’s and Maluma’s. She definitely did that,” and later adding: “Loved The Weeknd. … It felt like a music video. He gave us everything.”

8:26 p.m.: What would AMA new artist of the year winner and performer Doja Cat tell her younger self, who got her start posting songs on SoundCloud? “I would say, ‘Go on, girl. Post it. Do it. Put that out. Just keep doing whatever you’re doing. Maybe take some singing lessons, but keep doing what you’re doing.’ But that’s probably what I’d say: ‘Don’t change anything.'”

The American Music Awards are produced by dick clark productions, which is owned by MRC Entertainment, the parent company of Billboard. 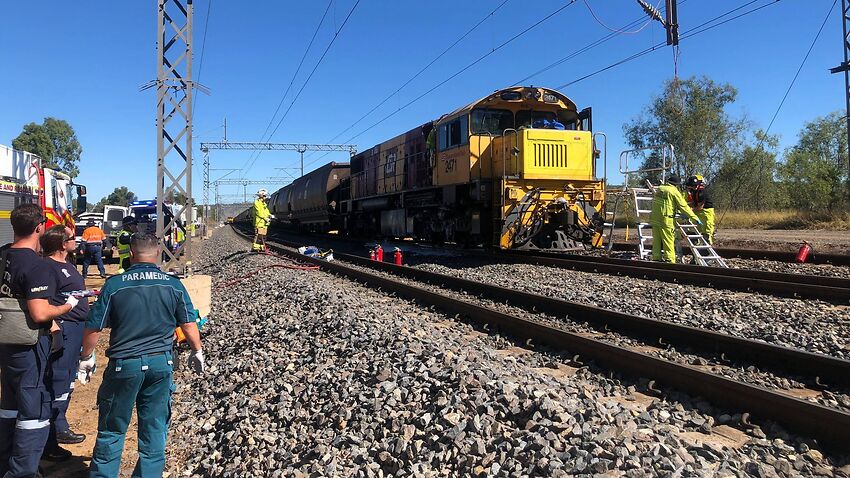