For Anitta, representation is key. Not only does she vouch for her culture through her music but also for women and the LGBTQ+ community. She also opened up about her insecurities growing up, her plastic surgeries, and keeping grounded thanks to her mom.

The episode wraps up with behind-the-scenes and part of her performance at the 2021 Billboard Latin Music Week.

“Here in America, I’m just starting,” she noted. “For me it’s amazing, I want to show more of my Brazilian culture, not only funk. No matter where I go, I’m still the girl from Rio, always.”

The four-part series, which premiered with 12 Hours with Maluma, will dig deep into the four artists’ stories about how their heritage and roots helped build a foundation for their music careers and how they’re shaping culture and building on generations of Latin influence across the globe.

Up next is 12 Hours With Prince Royce, which will air Oct. 14, and Mariah Angeliq’s special that will round out the series on Oct. 15 at 9 am ET. 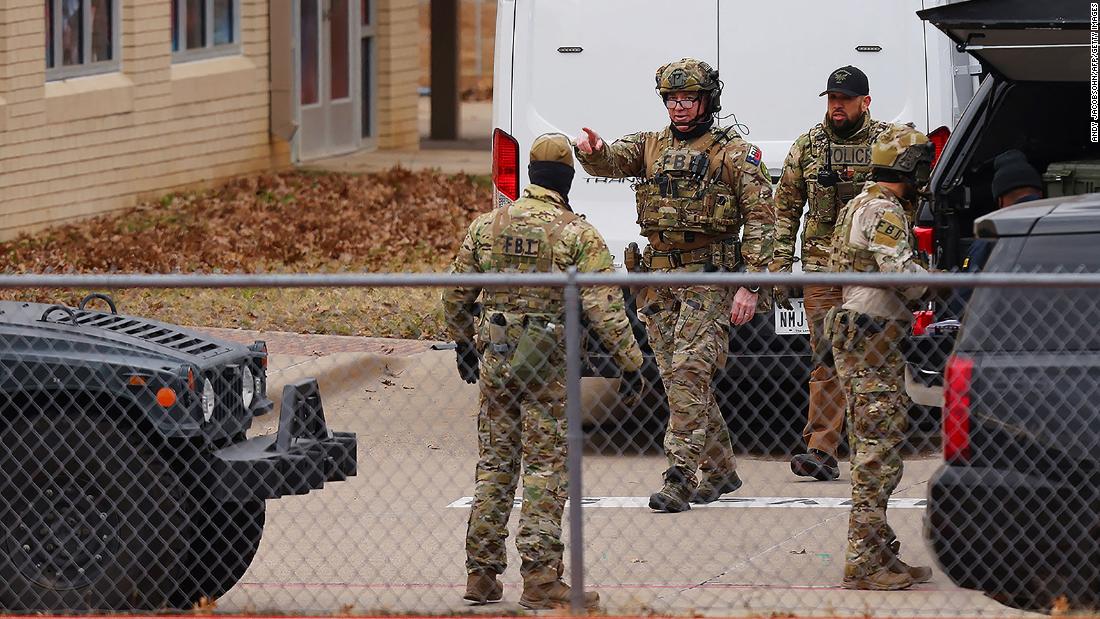 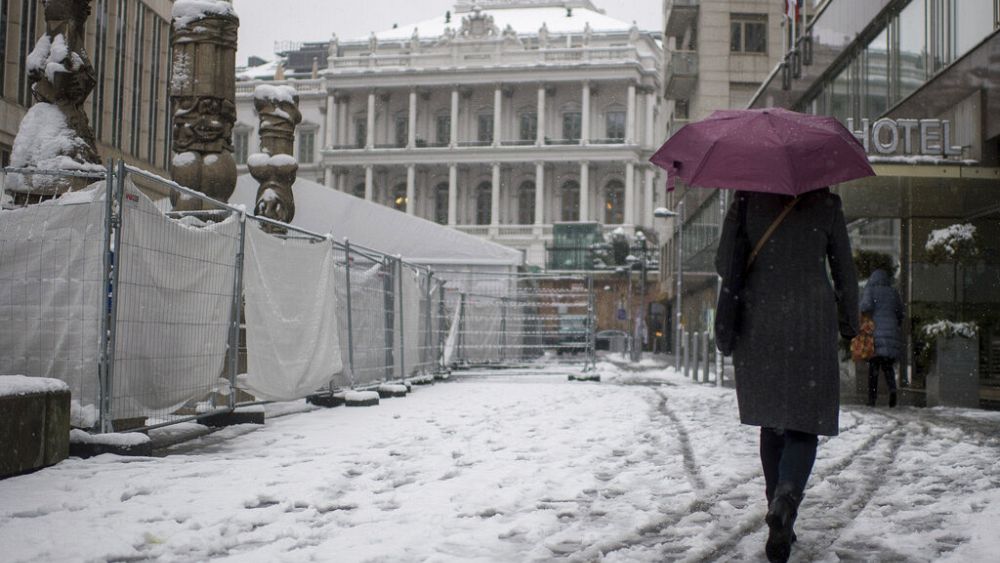 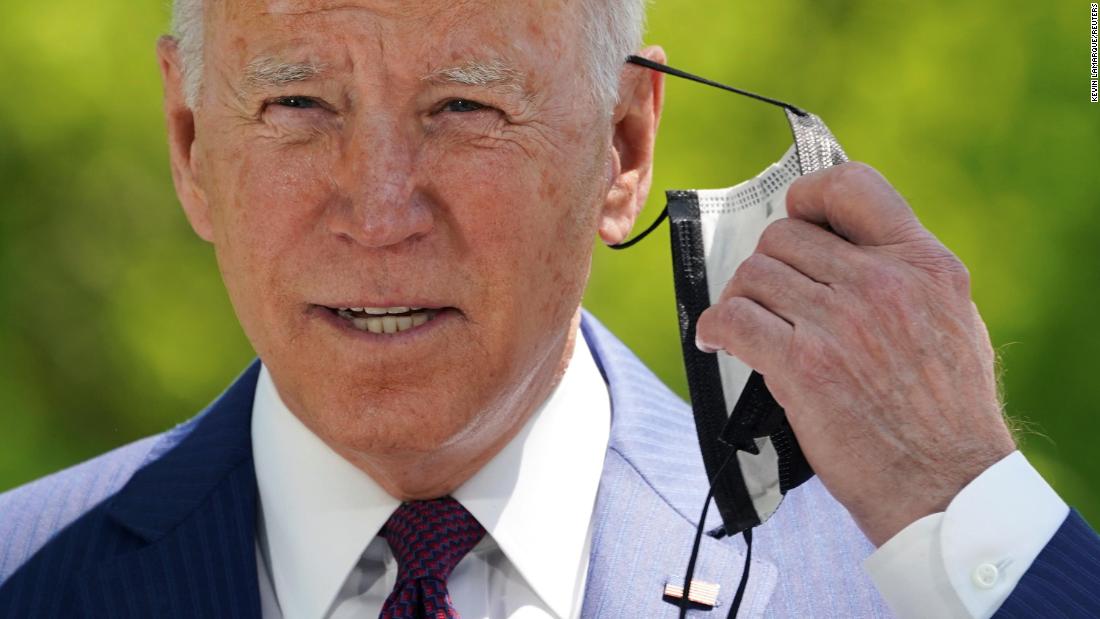 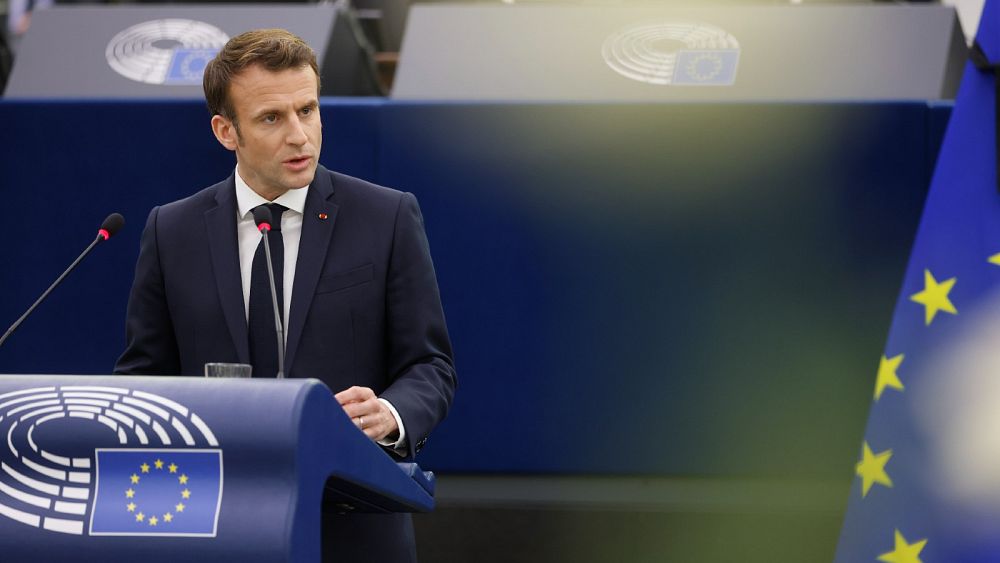 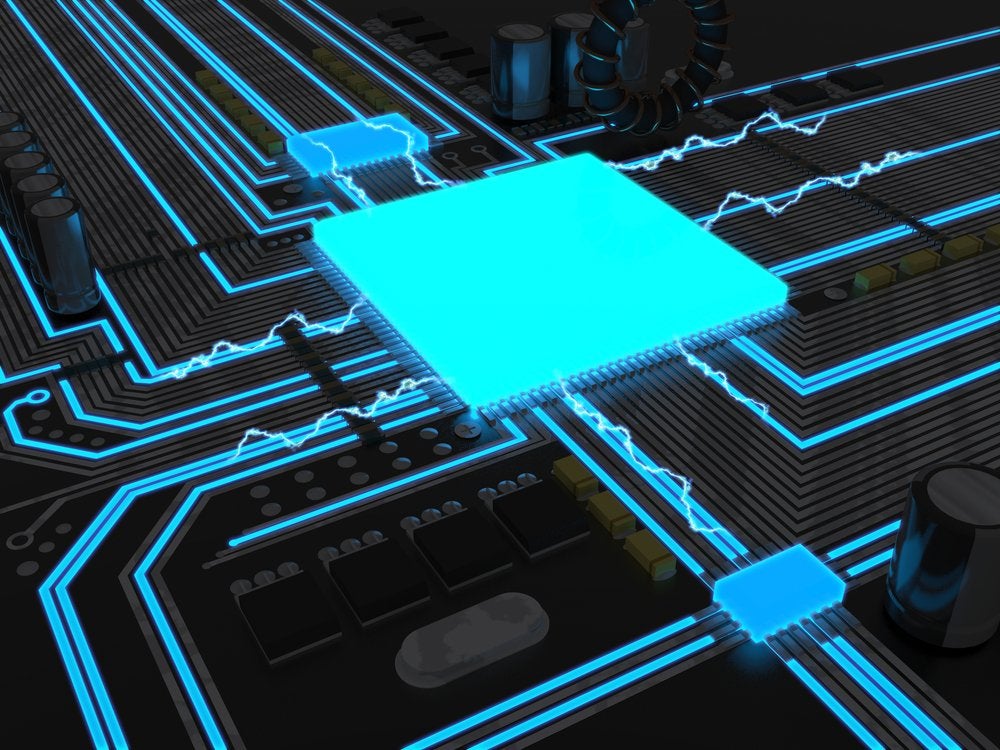 These Semiconductor Stocks Just Got Upgraded, Again
60 mins ago