The Bootleg Fire in southern Oregon has scorched 400,389 acres since it was sparked by lightning on July 6, according to officials. It is 42% contained while more than 2,000 people in the surrounding areas remain under some form of an evacuation order.
“Our firefighters have put in an incredible amount of hard work on this fire,” Joe Hessel, an incident commander for the Oregon Department of Forestry, said in a statement Friday. “The fire continues to throw challenges at us, and we are going to continue to stay vigilant, work hard, and adapt.”
Overall, crews are battling 83 wildfires throughout the US, where nearly 22,000 firefighters and support personnel were deployed, according to the National Interagency Fire Center. Those fires have collectively burned more than 1.3 million acres.
The climate crisis is making deadlier and more destructive wildfires the new normal, devastating homes, forcing thousands to evacuate and even destroying trees intended to offset carbon emissions.
Hundreds more fires are burning in the Canadian province of British Columbia, where a state of emergency was also declared this week.

In California, where eight fires are currently active, Gov. Gavin Newsom on Friday declared a state of emergency in four Northern California counties due to the hasty spread of flames.

Butte and Lassen counties are under states of emergency prompted by the state’s largest blaze — the Dixie fire — which has charred more than 142,000 acres, the governor said in a news release. The Dixie and Fly fires have pushed officials to put Plumas County under the emergency declaration as well as Alpine County due to the Tamarack Fire, which straddles the California-Nevada border, he said.

In Nevada, Gov. Steve Sisolak said Douglas County is under an emergency declaration because of the Tamarack Fire, which has burned more than 59,000 acres and was 4% contained as of Friday.

Officials alarmed over delays on the Tamarack Fire

The handling of the Tamarack Fire has squared off local politicians and forestry officials.

It was initially allowed to burn because federal forest officials determined it wouldn’t be a threat.

But they were wrong.

The fire has destroyed nearly 60,000 acres and at least 10 structures in California and Nevada.

Additional evacuations were announced Friday, bringing the total to 2,439 evacuees, according to InciWeb.

Nevada and California officials are questioning why the blaze wasn’t tamed when it was sparked July 4.

In a letter to Forest Service Chief Vickie Christiansen dated Tuesday, California Rep. Tom McClintock — who represents the rugged Sierra Nevada region where the fire was sparked — demanded to know “why there was a lack of suppression action to combat the Tamarack Fire that began on July 4, 2021 until after July 10, 2021,” according to a statement from his office.

On Tuesday, the Tamarack Fire crossed the state line and into Douglas County, Nevada.

And on Thursday, Nevada state Assemblyman Jim Wheeler, who represents that district, tweeted his disbelief.

“Firefighters doing everything they can to stop this monster. Still can’t believe the USFS and Cal Fire let it grow from ¼ acre when it was first discovered,” he wrote.

The US Forest Service defended its decision, saying in a statement “The steep, rugged, and remote terrain presented challenges to safely suppress this wilderness fire” and added that resources were limited and had to be assigned to higher-priority fires, like the East Fork Fire.

On Thursday, Nevada also received a grant from the Federal Emergency Management Agency to fight the fire after requesting assistance earlier that day.

“At the time of the request, the fire threatened approximately 800 homes in and around Holbrook Junction,” FEMA said Friday in a news release. “The fire also threatened a water treatment plant, power distribution lines and substations, cellular communications towers, and U.S. Highway 395.”

The smoke has traveled far and wide and is expected to continue causing health problems across the US.

The air quality in New York City, home to more than 8 million people, took a hit Tuesday when the smoke created a hazy skyline and gave it the city’s poorest air in 15 years.
While air conditions in the Northeast significantly improved Thursday — thanks to a cold front that pushed out some of that smoke — millions in the Midwest and Southeast are still breathing air compromised by blankets of smoke that linger.

Many areas in the Northwest and Rockies, where the wildfires are burning, are also under air quality alerts. On Friday, the smoke is expected to move south, passing over Atlanta and Birmingham, Alabama, before it moves back to the Northeast. 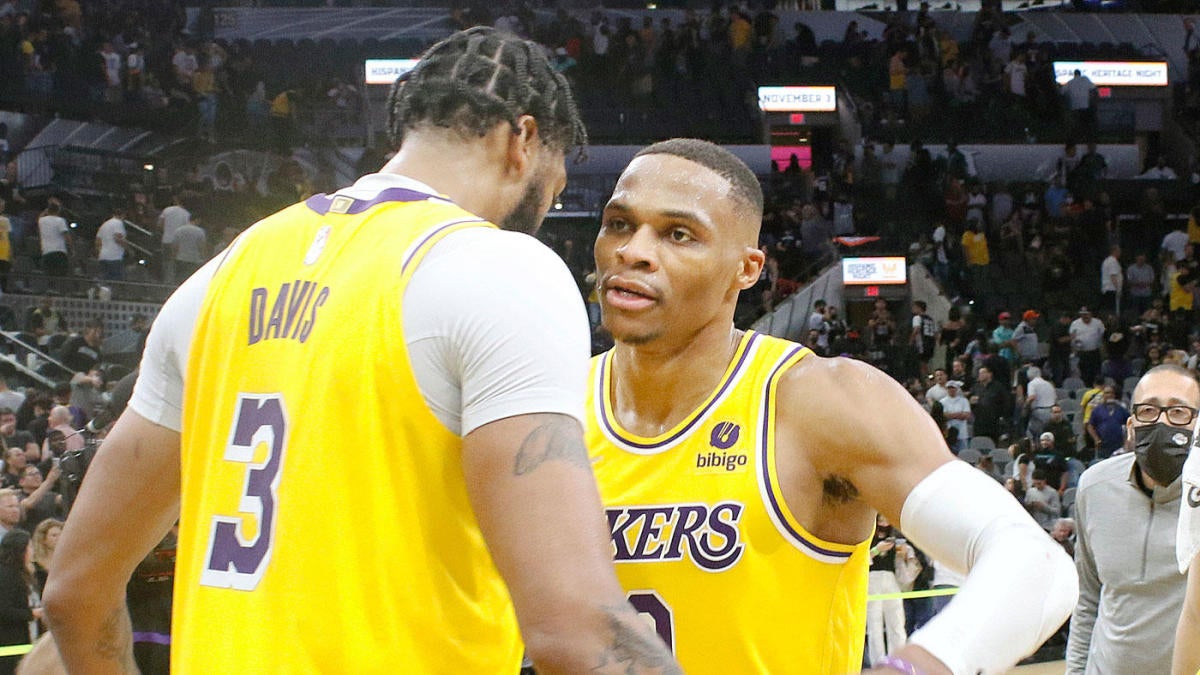 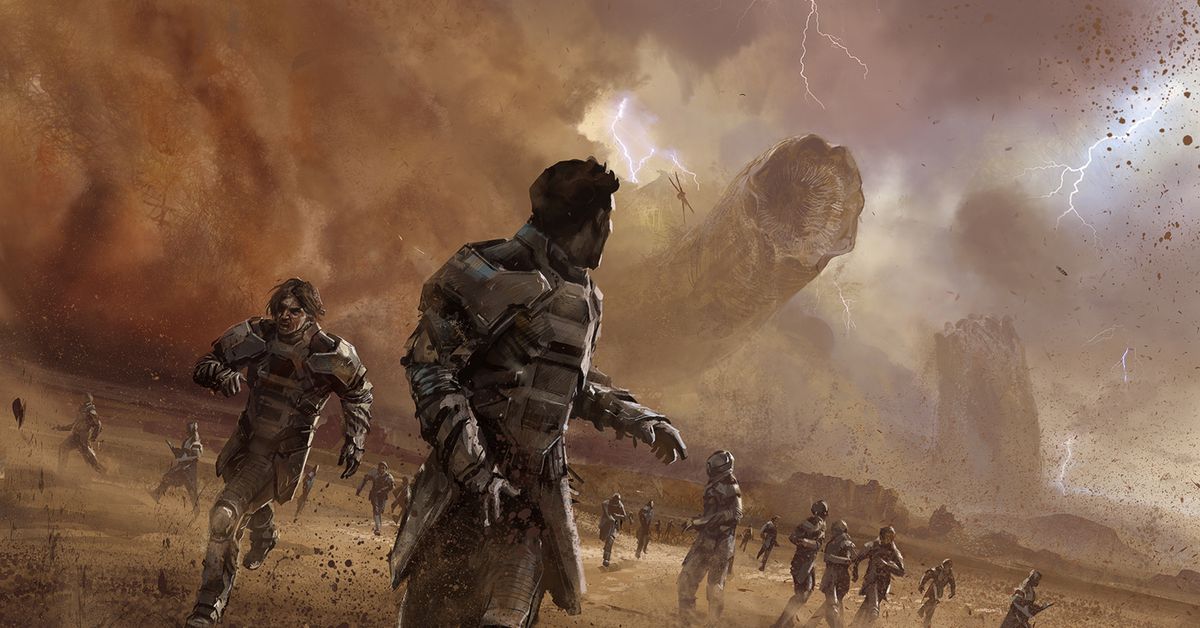 Like the film, Dune’s new tabletop role-playing game understands what makes the book great
11 mins ago