The definitive nineties buddy cop duo return for a third installment of melodrama, banter, and bullets. Will Smith and Martin Lawrence continue to be likeable in Bad Boys for Life. The film treads much more seriously than previous installments. Their mantra of “ride together, die together” hits harder than the Michael Bay directed prequels. Belgian filmmakers Adil El Arbi and Bilall Fallah infuse a darker tone to the action melee. They’re more successful than not. Bad Boys for Life will be embraced by fans of the franchise. Casual viewers will tire of the schtick, but get their bellyful of explosions and car chases.

Bad Boys for Life picks up with Mike Lowrey (Will Smith) and Marcus Burnett (Martin Lawrence) celebrating two milestones. Twenty-five years together on the police force, and the birth of Marcus’ grandson. The joyous events bring the police family, led by Captain Howard (Joe Pantoliano) and a new crew of detectives (Paola Núñez, Vanessa Hudgens), together to celebrate. The night is shattered by tragedy. A long simmering enemy is back for vengeance.

RELATED: Bad Boys for Life Almost Had a Much Darker Ending That Resulted in Tragedy

A diabolical villainess (Kate del Castillo) has escaped from prison in Mexico. She dispatches her ruthless son (Jacob Scipio) on a deadly mission. Take back their cartel, and make an example out of Mike Lowrey. As the Miami Police Department reels from the savage attacks, Mike and Marcus must face a new truth. Marcus wants to retire. He’s through with the danger and violence. Mike is out for blood. The longtime partners are tested like never before, but will always have each others back.

Bad Boys for Life wracks up a body count. The good and bad guys are equally in the line of fire. The higher stakes leads to a reckoning for our heroes. Is it really worth dying for the cause? The script, co-written by action guru Joe Carnahan (Narc, The A-team), wants consequences to the gunplay. The starker tone works initially, but becomes drawn out into sappy melodrama. I’ll give El Arbi and Fallah (Snowfall) credit for wanting a meatier plot. It just needed to be more concise and impactful.

There’s a whole lot of fan service in Bad Boys for Life. Classic scenes and characters from the first two films are brought back to various degrees. Some of it is clever and funny, but the majority of the nostalgia feels like a rehash. It has been seventeen years since the last film. There’s no need to constantly revisit the well.

Bad Boys for Life has several plot twists that can be seen from a mile away. The obvious reveals are tempered by the chemistry of the leads. Will Smith and Martin Lawrence are like an old married couple at this point in their careers. They settle into a bickering groove that provides the majority of laughs. The near slapstick shenanigans are especially needed with the heavier storyline. Their spiel becomes borderline annoying, but keeps the laughter flowing when the plot begins to drag.

At a base level, Bad Boys for Life must be judged as an action film. El Arbi and Fallah don’t break any new ground, but have enough heart-pounding sequences to be entertaining. Michael Bay poured it on like a firehose. He lost sight of character development. This third installment offers older, more seasoned protagonists to a fault. They don’t blow up as much stuff, but are still cooking with gasoline. Action junkies will get a decent fix.

Bad Boys for Life is both the end of an era and the start of something new. Stick around during the credits to see where the franchise is going next. I have a feeling it will not be another near twenty year wait for the sequel. Bad Boys for Life is a production of Don Simpson/Jerry Bruckeimer films, Overbrook Entertainment, and Columbia Pictures with distribution by Sony. 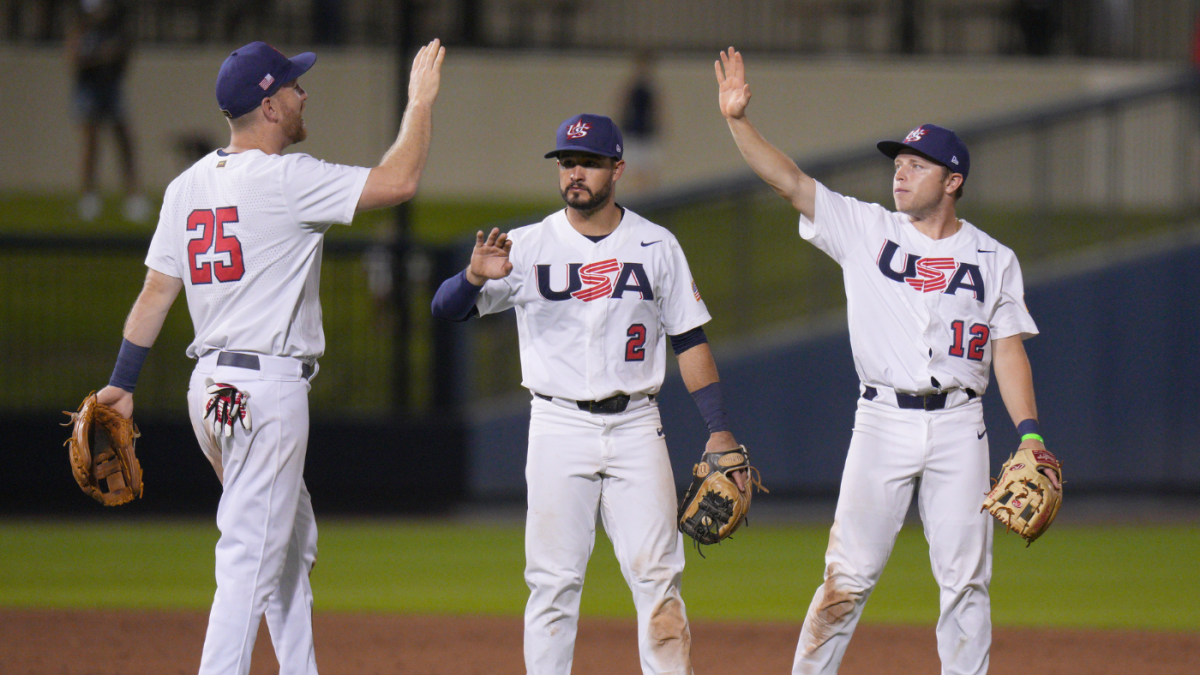 Baseball at 2020 Tokyo Olympics: What to expect as Team USA goes for gold
26 seconds ago

Baseball at 2020 Tokyo Olympics: What to expect as Team USA goes for gold 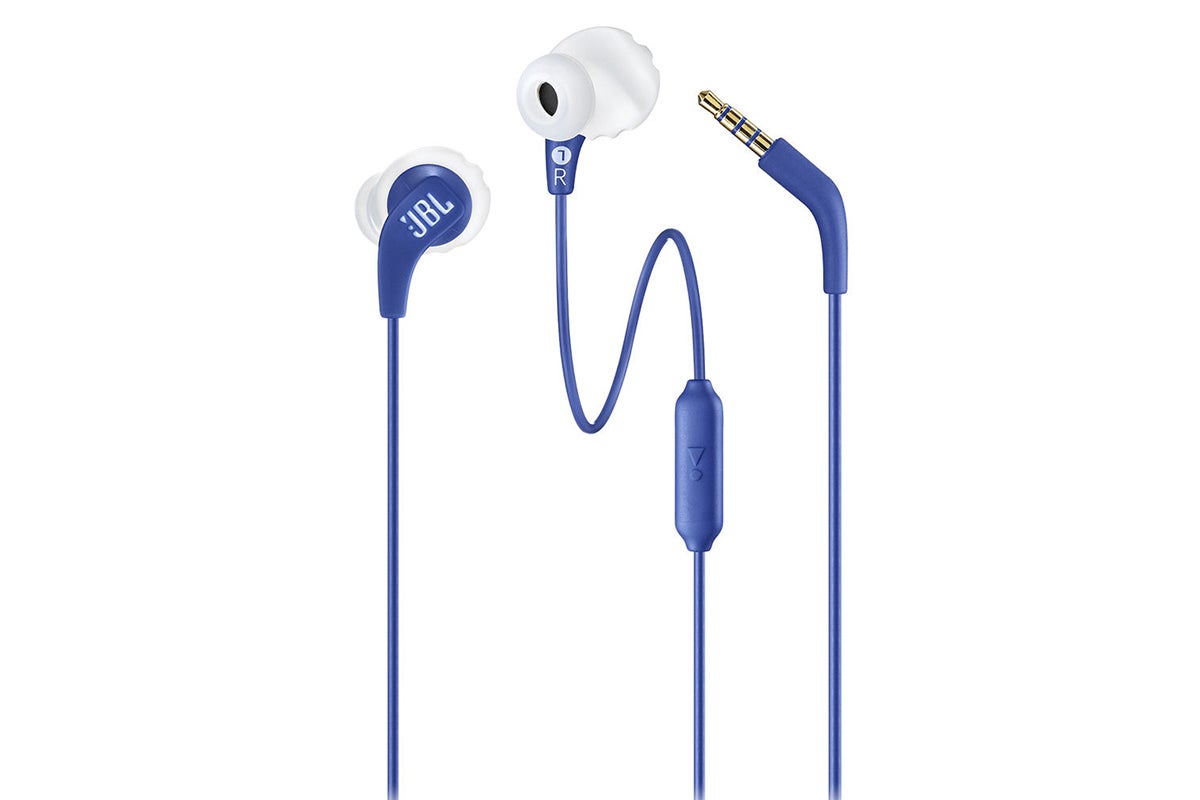 Deepfakes: Microsoft and others in Big Tech are working to bring authenticity to videos, photos
10 mins ago

Deepfakes: Microsoft and others in Big Tech are working to bring authenticity to videos, photos 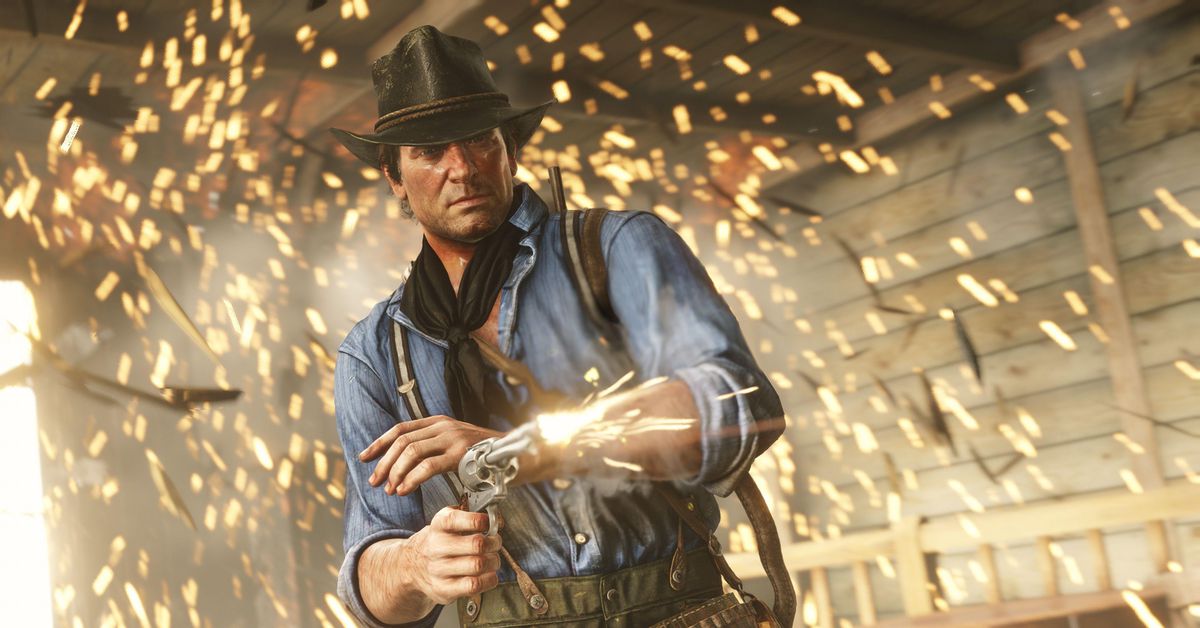