“We’re losing time here. The Delta variant is spreading, people are dying, we can’t actually just wait for things to get more rational,” Dr. Francis Collins, director of the National Institutes of Health told CNN Wednesday.
Vaccines have been available to most Americans for months, but still only 48.2% of the country is fully vaccinated, according to the US Centers for Disease Control and Prevention — and the rate of new vaccinations is on the decline.

Meanwhile, case rates have been going up dramatically. In 47 states, the rate of new cases in the past week are at least 10% higher than the previous week, according to data from Johns Hopkins University. Of those, 35 have seen increases of over 50%.

Officials and experts have said disinformation is largely to blame for the high number of unvaccinated Americans, a group which is now seeing the largest impacts of the pandemic.

“This is not just a matter of people expressing opinions that might be wrong, this is life and death,” Collins said.

Much of the data now shows that more than 99% of people currently hospitalized with Covid-19 are unvaccinated, Collins said. That means those who are vaccinated have enough protection that they aren’t getting severely ill, Collins said.

And the vaccines are still showing signs of being very effective against the Delta variant, he said, which is one of the greatest concerns for health experts currently.

Collins said he hopes the American public will pay attention to the data and decide that getting vaccinated is the safe and smart thing to do.

“I hope people will hear this, right now listening to this: If you are on the fence bout whether vaccination is going to help you, listen to those numbers,” Collins said. “Why are we waiting folks? Let’s roll up our sleeves if we haven’t already done so.”

Experts have speculated that there may be a need for Covid-19 vaccine boosters in the future, but many have said that for now, the current vaccines appear to provide enough protection.

Pfizer said last week a booster for its vaccine could be needed six months to a year after completion of the first two vaccine doses, prompting a rare public rebuke from the CDC and the US Food and Drug Administration. The company met with administration and top public health officials this week to discuss the data.

“We will follow the data on waning of immunity over time and the data on acquisition of infections by the vaccinated to see if, at some point, it appears that a booster would be warranted,” Woodcock said in a conversation hosted by STAT News.

The more important conversation at this stage, she said, is getting unvaccinated people vaccinated.

But Collins noted, for some people, an extra dose — not a booster — may help get their immune response to a fully vaccinated level.

“People who have immune deficiencies, who did not get a full response to the original pair of doses from Moderna or Pfizer, or the one dose from J&J — maybe an additional dose might help those people,” Collins told CNN’s Erin Burnett, specifically pointing to organ transplant recipients and cancer patients on chemotherapy.

“I wouldn’t call that a booster, though,” Collins added. “I would just say that’s trying to get the primary immunization up to the level it needs to be — that’s under consideration.”

Routine vaccinations for children are lagging

As Covid-19 vaccination rates lag among certain age groups in the US, routine vaccinations for children also appear to be slowing, experts say.

Vaccines for Children, a federally funded program providing vaccines to children whose families may not be able to pay, has seen orders drop below pre-pandemic rates, putting kids at risk of vaccine-preventable diseases, a top federal vaccine official said Wednesday.

“These are really, really large reductions that raise a lot of concern about kids having missed doses,” Dr. Melinda Wharton, director of the immunization services division at the CDC, told a web briefing.

Through the Vaccines for Children (VFC) program, the CDC purchases vaccines and distributes them to clinics and physicians’ offices. About 50% of children nationwide are eligible for the VFC program, according to a 2014 report.

Since January 2020, VFC orders are down by 12.5 million doses, according to Wharton. A CDC spokesperson said states, physicians’ offices and others ordered 98.7 million doses of vaccines under the program in 2019. As of mid-June of this year, 86.2 million doses had been ordered.

Orders for vaccines that prevent measles lagged the most at 18.5% lower than before the pandemic. Wharton said this rate “may be exaggerated a little bit because of measles outbreaks that occurred during 2018-2019, but it’s still a really substantial reduction, and raises a lot of concerns as we think about kids going back to school.” 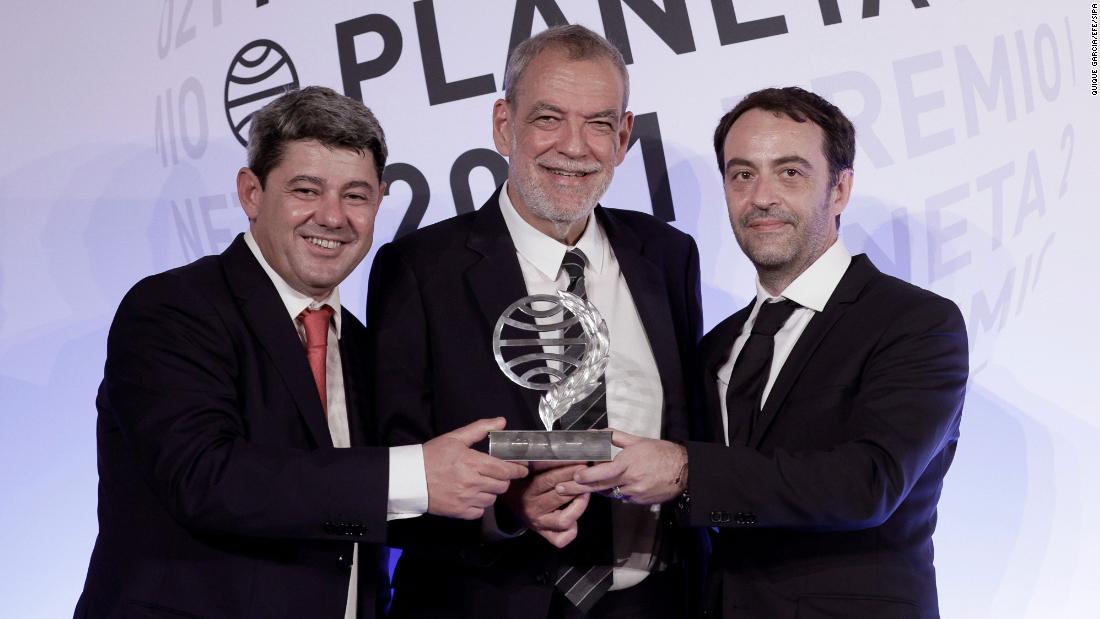 Restrictions in Victoria are changing. Here’s what you need to know
3 mins ago

Restrictions in Victoria are changing. Here’s what you need to know 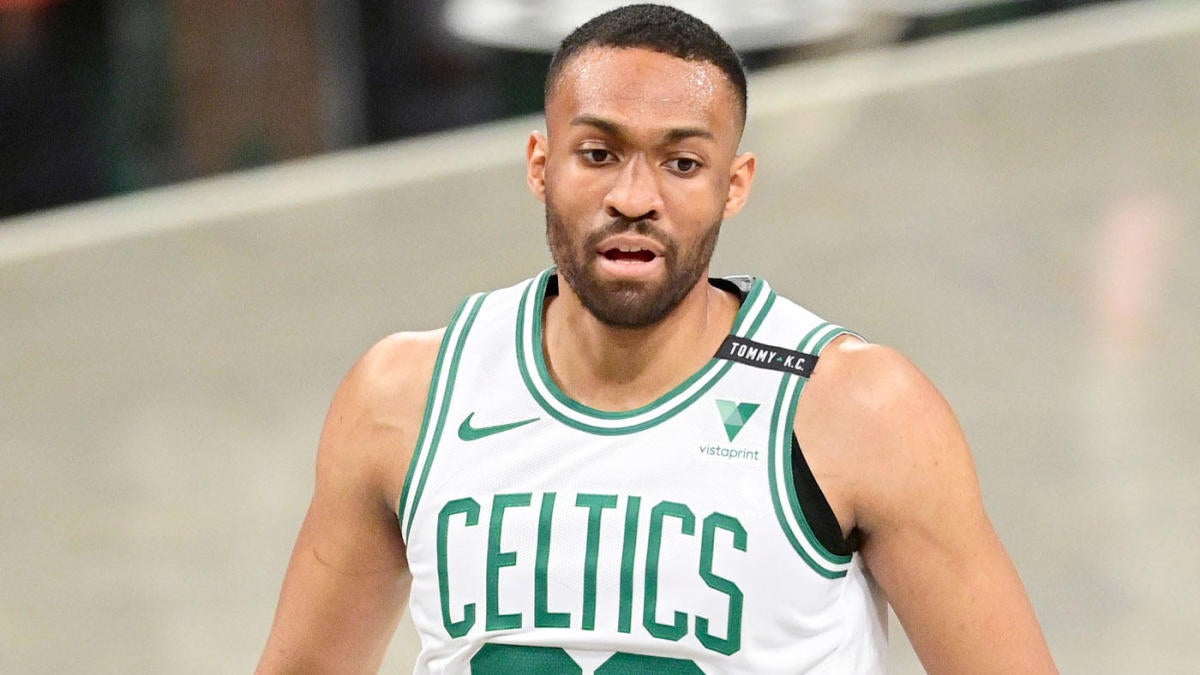 Celtics waive former No. 2 overall pick Jabari Parker ahead of season opener, per report
12 mins ago

Victoria Pedretti Breaks Down the ‘You’ Season 3 Finale