Ambassador John Sullivan plans to come back to the US for “consultations,” the US Embassy in Moscow said in a statement Tuesday.

“I believe it is important for me to speak directly with my new colleagues in the Biden administration in Washington about the current state of bilateral relations between the United States and Russia,” Sullivan said in the statement released by the embassy.

Sullivan said he will return to Moscow in the “coming weeks” before any meeting between President Joe Biden and Russian President Vladimir Putin.

“Also, I have not seen my family in well over a year, and that is another important reason for me to return home for a visit,” he added.

Sullivan’s return home comes after the US last week imposed sweeping sanctions against Russia for its interference in the 2020 US election, its SolarWinds massive cyberattack and its ongoing occupation and “severe human rights abuses” in Crimea.

The penalties included the expulsion of 10 Russian diplomats in Washington, including “representatives of Russian intelligence services,” for the election interference and the cyber hack.

A day later, Russia sanctioned eight senior US administration officials in retaliation, imposed new limits on American diplomats, and said it would expel 10 US diplomats, while warning against a “cycle of escalation.”
Foreign Minister Sergey Lavrov said the Kremlin told Sullivan that he should return to Washington to hold “detailed” and “serious” consultations. CNN previously reported that the Kremlin had summoned Sullivan to the foreign ministry for what it said was a “difficult” conversation following the US sanctions against Russia.
Tensions between the two countries continue to rise as Russia is also amassing forces along the Ukraine border in the largest buildup of Russian troops since 2014 when Russia invaded and occupied the Crimean Peninsula, Biden administration officials have said.
The Biden administration is also considering options to punish Russia if imprisoned Russian opposition leader Alexey Navalny dies in state custody, national security adviser Jake Sullivan told CNN on Sunday.
Sullivan, a Trump administration appointee, has been the US ambassador to Russia for about a year and a half. The Biden administration had recently decided to keep Sullivan on the job for the foreseeable future, two senior administration officials had told CNN.
The Kremlin had recalled their ambassador from Washington and brought him back to Moscow to discuss Russia-US relations after Biden said last month he believes Putin is a killer.
Biden spoke with Putin last Tuesday in which he proposed a meeting in a third country in the coming months. 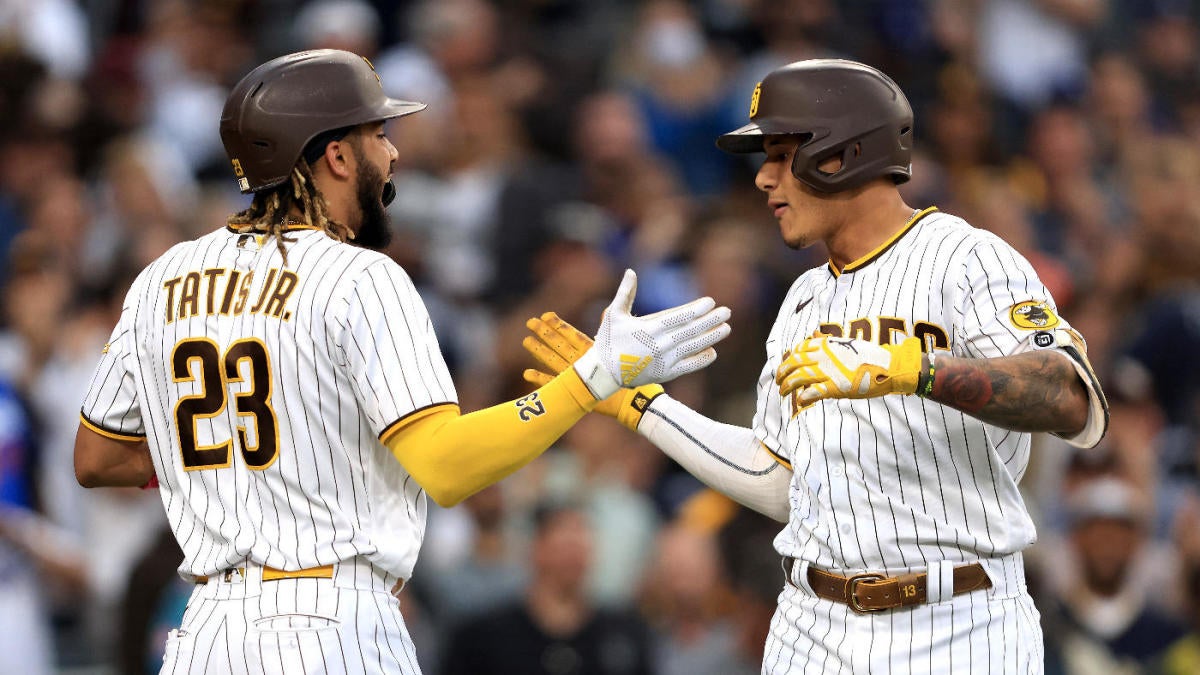 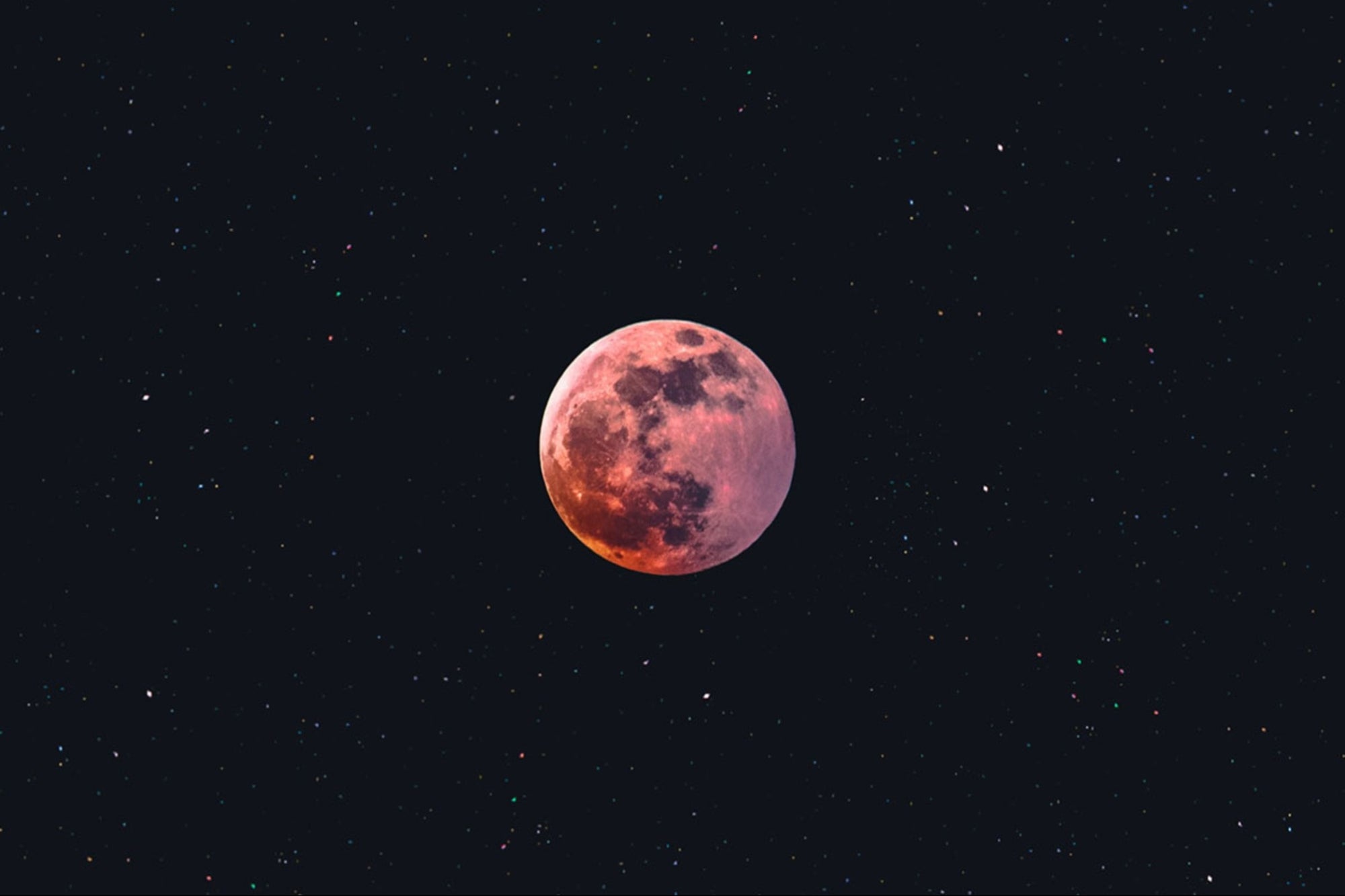 What is the Strawberry Moon, the last supermoon of the year?
19 mins ago 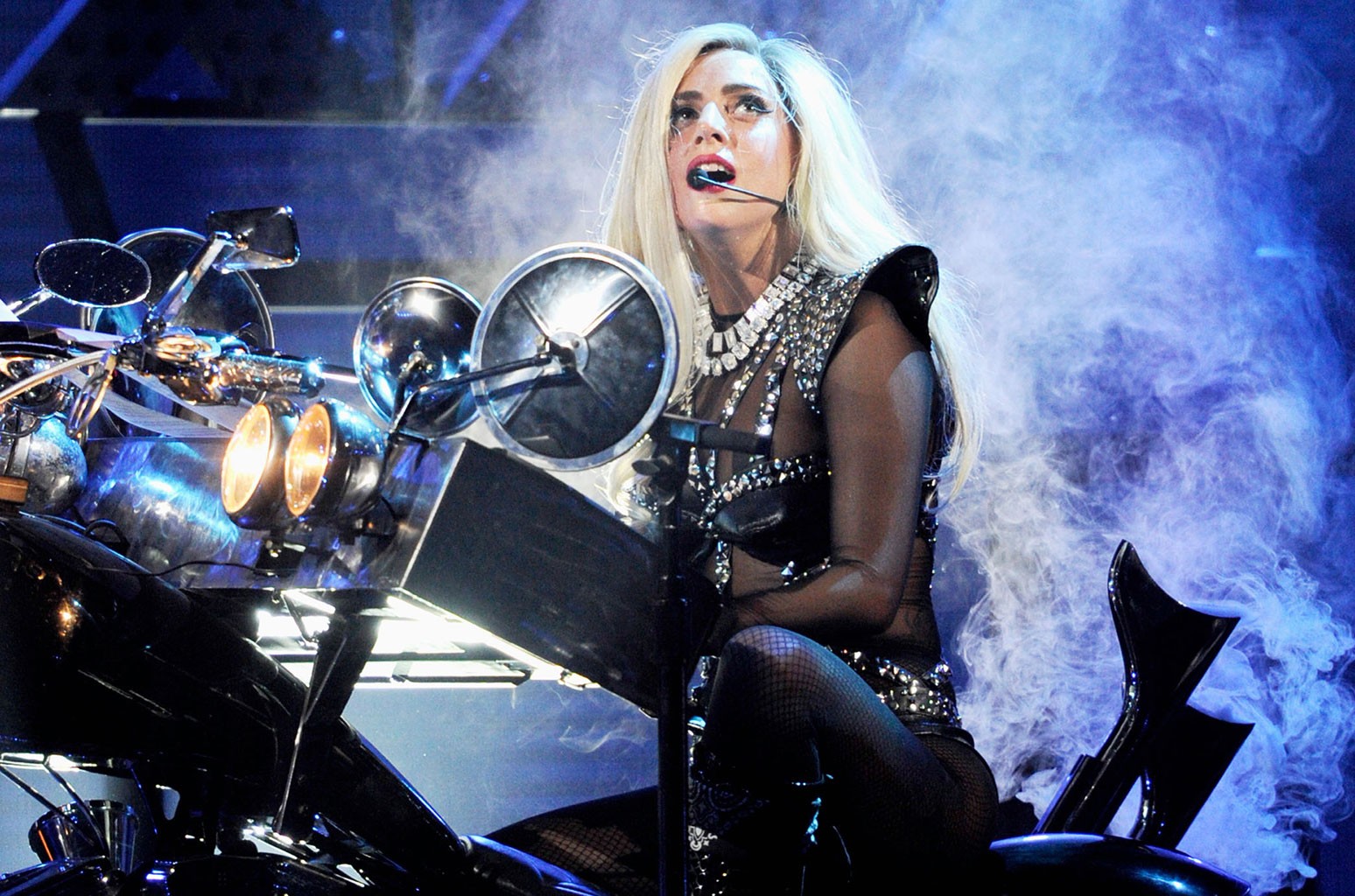 Years & Years Take Us to the ‘Edge of Glory’ For Lady Gaga Covers Project: Listen
20 mins ago

Years & Years Take Us to the ‘Edge of Glory’ For Lady Gaga Covers Project: Listen 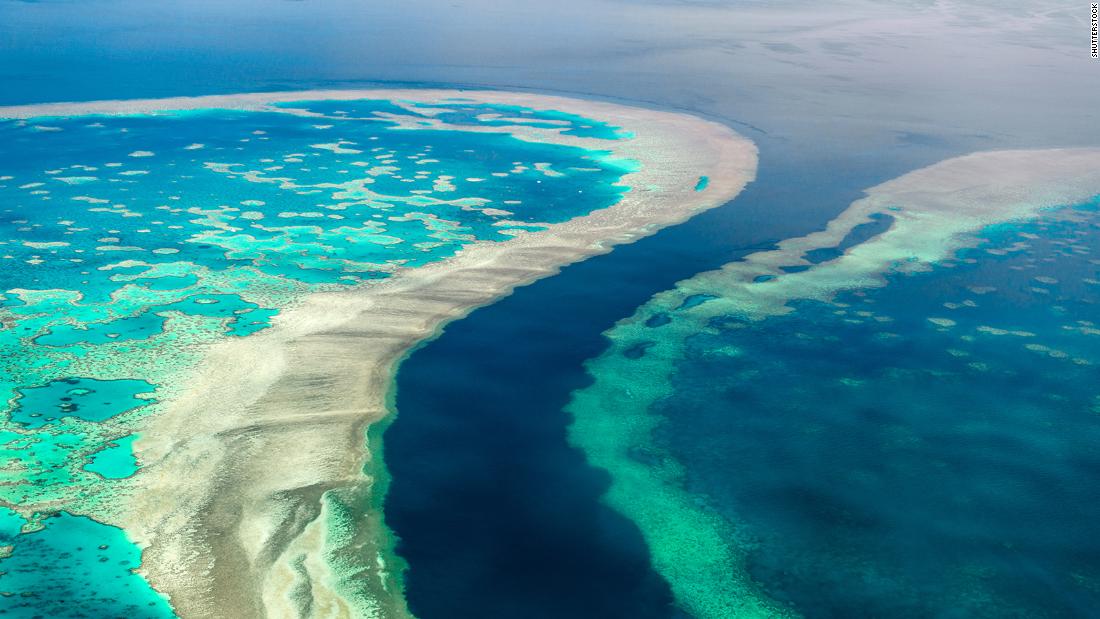 The Great Barrier Reef is in ‘danger,’ UN says. Australia disagrees
24 mins ago