It’s kind of his thing.

But the 4-year-old bit off more than he could chew last week when their UPS driver dropped off a new hammock on the family’s front porch.

His mom, Traci Pratt, told CNN that she was just up the stairs with Max’s 2-year-old sister on Saturday when she heard the boy yell for help as he was pinned under the large box.

She said driver Marco Angel raced from his truck back to the house in the time it took her to get downstairs.

Pratt didn’t know exactly what happened until she looked at the video from her Ring doorbell camera.

It showed 40-pound Max struggling to move the 97-pound box that towered over him until it fell over onto him.

In the background, Angel is walking back to his UPS truck. When Max yells for help, Angel sprints back across the street, which is usually pretty busy, and lifts the box off the boy.

“He didn’t even look when he came back for traffic,” Pratt said. “He just heard him scream, ‘Help’ and booked it.”

Angel told CNN affiliate WBBM that he knew something was wrong when the box started tilting and started running.

“I pictured my boys in his situation, obviously, and you go into full parent mode, full dad mode,” Angel told WBBM.

Pratt said Angel made sure Max was OK and then helped her get the package inside.

“I think he just saw all four years of his life flash before his eyes more than anything,” she said.

She said she’s grateful to Angel and hopes that UPS gives him a bonus or makes him employee of the month. Max calls him “The Package Man” and said he’s nice.

Pratt said they’ve talked with Max about not going to the door alone and reminded him to get help from mom or dad when the package is too big.

She said it hasn’t slowed him down at all.

“Oh my gosh, he wants to do everything. Which is good,” she said. “I’m all about independence, but safety too. It’s a balance.”

One thing Max is very clear about is that he does not like that hammock.

“I told her not to get it,” he said. “I’ve already fallen out of it three times.” 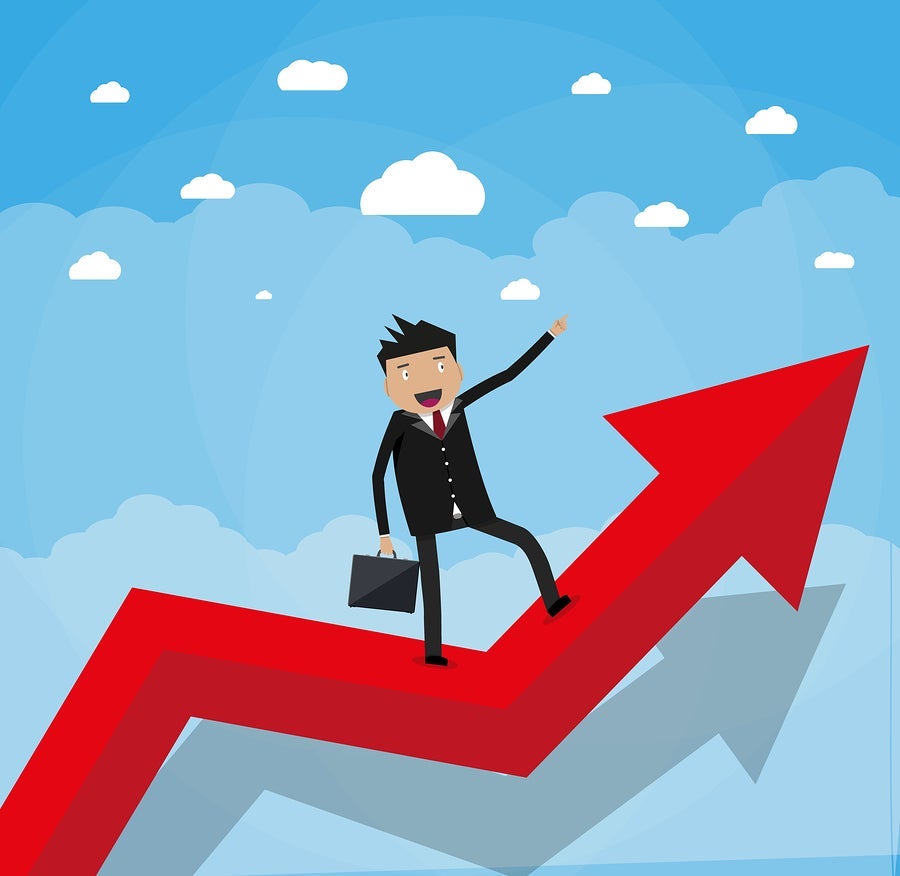 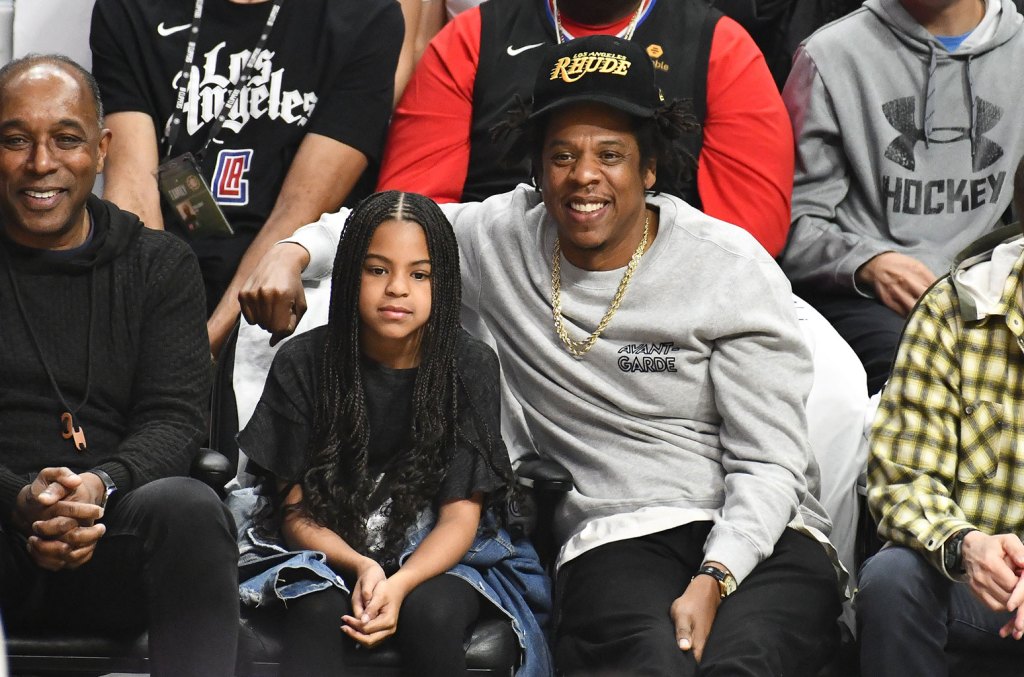 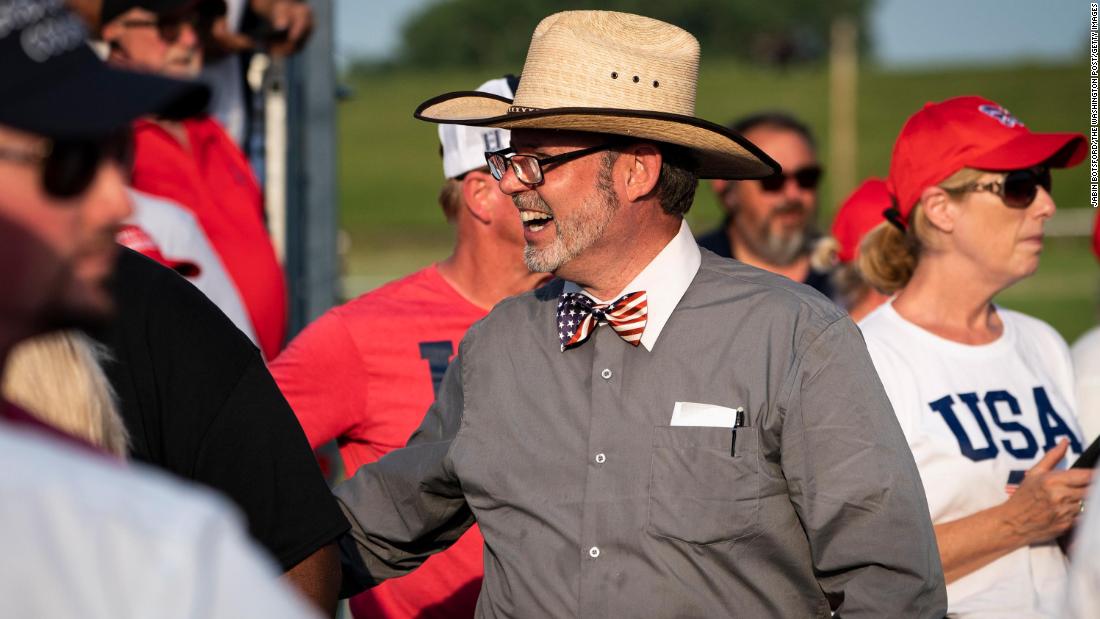 The 2020 election wasn’t stolen. But Douglas Frank and his bogus equation claiming otherwise are still winning over audiences.
5 mins ago

The 2020 election wasn’t stolen. But Douglas Frank and his bogus equation claiming otherwise are still winning over audiences.