The arbitrator rejected Uber’s (UBER) argument that it was not responsible for its drivers’ violations of the Americans with Disabilities Act (ADA) because they are independent contractors.

“Whether its drivers are employees or independent contractors, Uber is nonetheless subject to the ADA as a result of its contractual relationship with its drivers,” the award said

An Uber spokesperson said the company disagreed with the award and said its community guidelines prohibit drivers denying rides to passengers with service animals.

“We are proud Uber’s technology has helped people who are blind obtain rides and regret Ms. Irving’s experience. Drivers using the Uber app are expected to serve riders with service animals and comply with accessibility and other laws, and we regularly provide education to drivers on that responsibility. Our dedicated team looks into each complaint and takes appropriate action,” the company said in a statement.

In addition to being denied rides, Irving said some drivers who came to pick her up became verbally abusive towards her and her service dog Bernie, according to the award.

She alleged some rides she was denied led her to be late to work and “contributed to her separation from her employer,” according to the award.

Irving said she felt unsafe because of at least one driver’s behavior, according to the award.

“[The driver] yelled at her to get out of his car at least fifteen times, at one point pulling over to demand she get out in a dangerous area, making her feel helpless by his intimidation and threats,” the arbitrator wrote.

Irving filed complaints against the drivers with Uber, according to the award.

“Uber is liable for each of these incidents under the DOJ interpretation of the ADA as well as due to Uber’s contractual supervision over its drivers and for its failure to prevent discrimination by properly training its workers,” the award said.

Irving’s attorneys filed a petition to affirm the award on Thursday in San Francisco Superior Court, according to a news release.

“Of all Americans who should be liberated by the rideshare revolution, the blind and visually impaired are among those who stand to benefit the most. However, the track record of major rideshare services has been spotty at best and openly discriminatory at worst. The bottom line is that under the Americans with Disabilities Act, a guide dog should be able to go anywhere that a blind person can go,” Irving’s attorney Catherine Cabalo said in a statement.

In 2016, Uber settled a lawsuit filed by the National Federation of the Blind to ensure that passengers with guide dogs are given equal access to transportation.
Source link 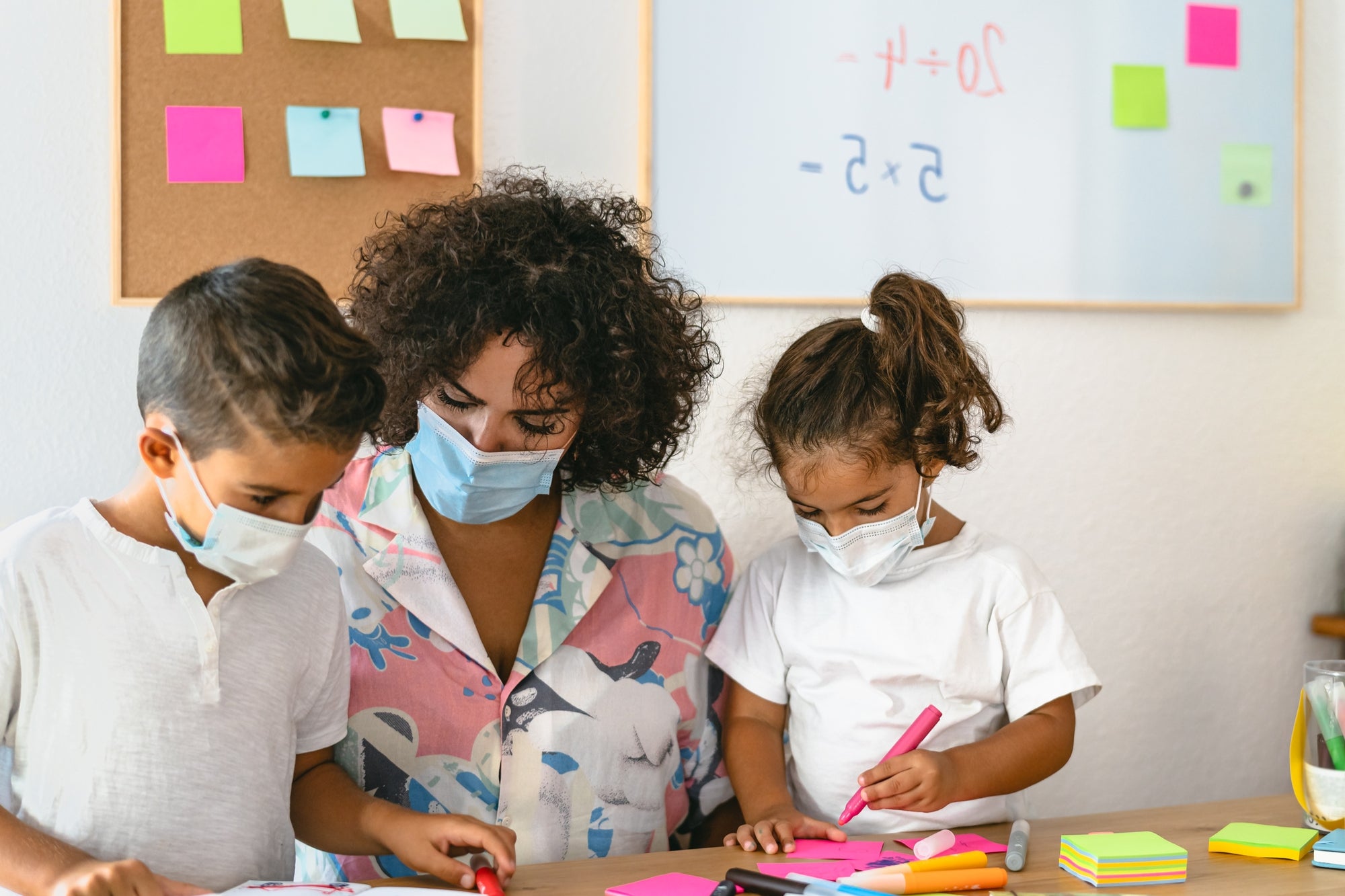 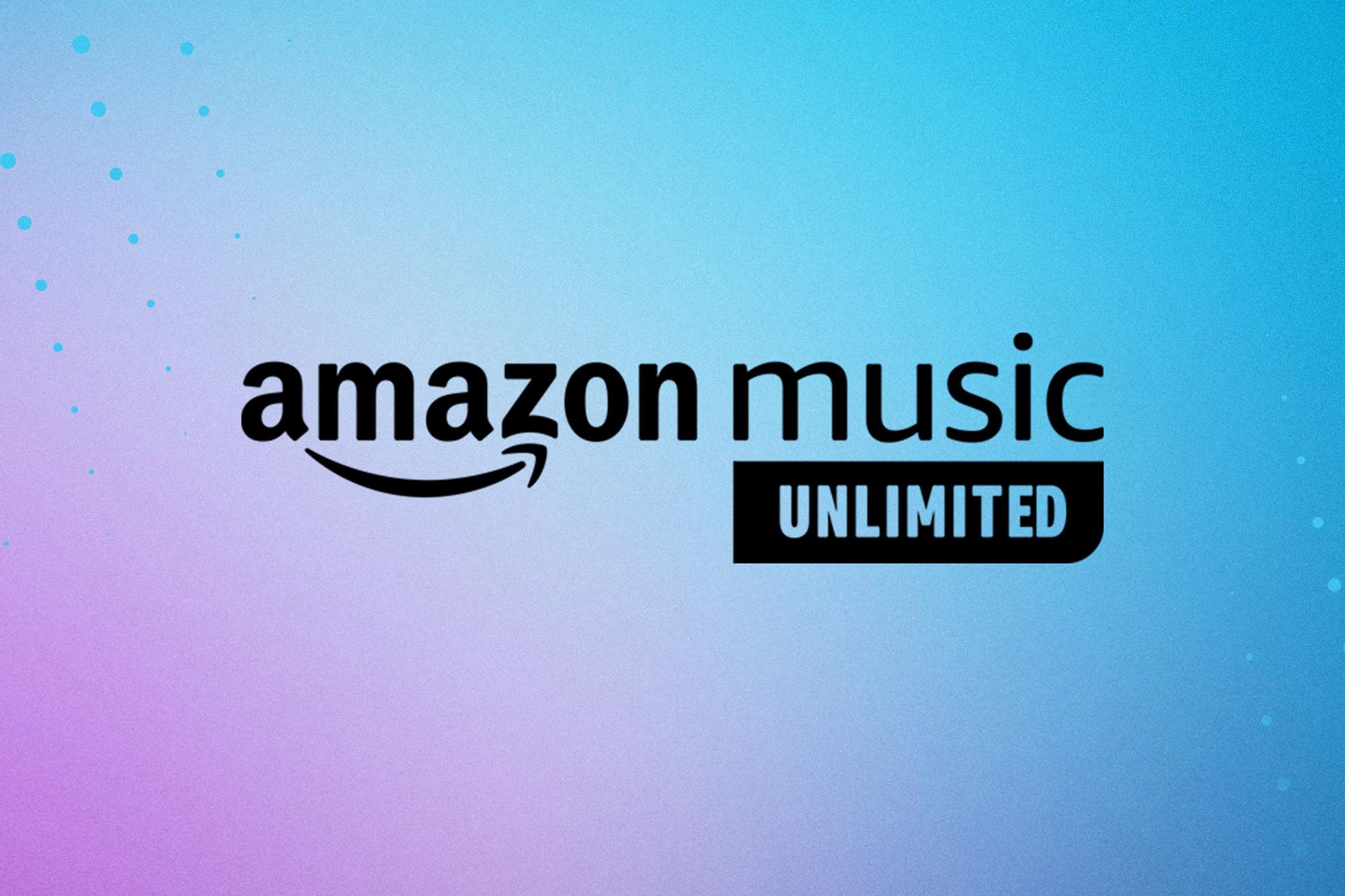 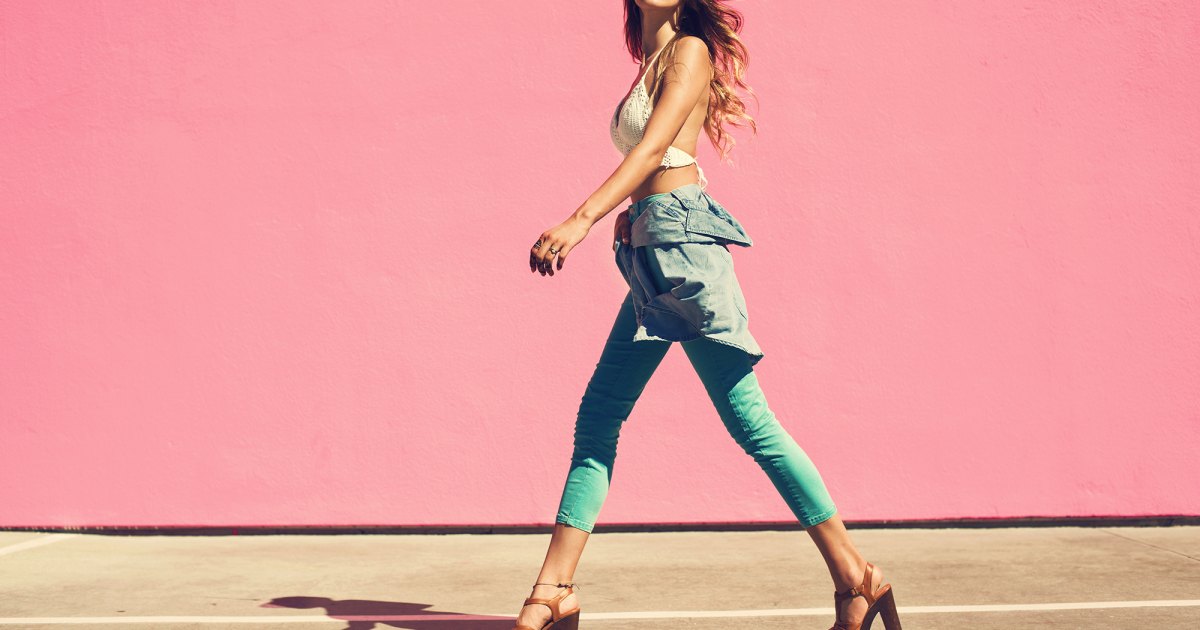