Greene, a 49-year-old Black man, died after what the police described as resisting arrest and a struggle with officers on May 10, 2019. However, his family said that they were told that Greene died in a car crash after a police chase, and their attorneys have accused police and state officials of engaging in a cover-up.

Greene’s family filed a federal wrongful death suit on May 6, 2020, alleging he was “brutalized by Louisiana State Police and Union Parish Deputy Officers which caused his death.”

The troopers expected to be fired are DeMoss and York, a state official said.

DeMoss had been notified of the department’s intent to fire him and remains on leave “pending the conclusion of disciplinary proceedings, related to a separate excessive use of force investigation,” Superintendent of Louisiana State Police Col. Lamar Davis said Friday. York completed a 50-hour suspension and returned to duty pending the outcome of the review by federal and state authorities.

CNN has reached out to an attorney for DeMoss but has not heard back. York’s attorney, Jay Adams, told CNN last Wednesday they had no comment on the pending litigation.

Hollingsworth was also set to be terminated for violations regarding body-worn camera and car camera systems, use of force, performance, lawful orders and for conduct unbecoming an officer. But he died in a car crash before he could be fired, Davis said.

In addition, Lt. Clary, a senior officer who came to the scene of Greene’s arrest, did not initially report his camera footage in the evidence submitted to District Attorney John Belton, according to a spokesperson for the Louisiana State Police.

Clary was not part of the initial police chase and did not initially report being part of the use of force incident. Videos from Clary’s body camera show troopers still holding Greene to the ground, Greene moaning, and troopers explaining their decision not to set Greene upright for fear he would spit blood on them.

“Internal reviews are currently ongoing to determine why those videos were not identified during the original criminal investigation,” Captain Nick Manale said.

CNN’s attempts to reach Clary on Monday were not successful and an attorney listed for him in a lawsuit didn’t respond to a request for comment.

A spokeswoman for Louisiana Gov. John Bel Edwards said he was aware of the reporting on Lt. Clary but had no comment.

“We are constantly looking at conduct within the LSP. That’s one of things the new superintendent of state police is doing,” deputy press secretary Christina Stephens told CNN.

She said Edwards met with Greene’s mother in October and emphasized that the incident is being investigated by the District Attorney in northern Louisiana as well as federal investigators.

In an interview with CNN, Greene family attorney Lee Merritt said that the family plans to travel to Baton Rouge on Thursday where they will join the NAACP and the ACLU in a march from the steps of the state Capitol to the Governor’s compound.

“The family is still looking for an audience with John Bel Edwards and (Louisiana Attorney General) Jeff Landry,” Merritt said. “The family is asking for able-bodied persons to come and stand for justice for Ronald Greene.”

What the videos show

The nine body camera and dash camera videos released Friday offer a graphic account of the encounter two years ago. The release came after portions of at least two videos were reported on by the Associated Press earlier in the week.

Greene’s family has said they were told by police Greene died in a car accident. But the graphic videos tell a different story.

The videos depict parts of the chase as troopers pursued Greene’s car and tense radio transmissions can be heard describing what was happening, but at no point in any of the videos released are images of Greene’s car visible.

Attempts to pull Greene from his vehicle are seen and heard.

“OK, OK, OK officer — Lord Jesus,” can be heard and a Taser can be seen going off while Greene is still in the car.

Almost four minutes pass from the moment troopers open Greene’s car door until he’s fully handcuffed. Taser prongs still embedded in Greene’s skin are visible as his shirt lifts up while troopers curse and wrestle to pull his arms behind his back.

One camera depicting the scene was over 46 minutes long. A little after 22 minutes into the video, the audio goes silent. Later, from another camera, the EMS arrival can be seen, and Greene appears limp.

Audio from Hollingsworth’s body camera has a telephone exchange inside his patrol vehicle as he’s leaving the scene. He says Greene was drunk.

“And I beat the ever-living f*** out of him, choked him and everything else trying to get him under control and we finally got him in handcuffs,” Hollingsworth said in the video.

He adds Greene “was still fighting and we was still wrestling with him trying to hold him down because he was spitting blood everywhere.”

“And then all of a sudden he just went limp,” Hollingsworth said.

An autopsy report from the night Greene died did not list a manner of death, noted that “no written incident report was provided despite requests” and that no detailed information regarding a car accident had been provided either. The report said that lacerations on Greene’s head were “inconsistent with motor vehicle collision injury. These injuries are most consistent with multiple impact sites from a blunt object.” 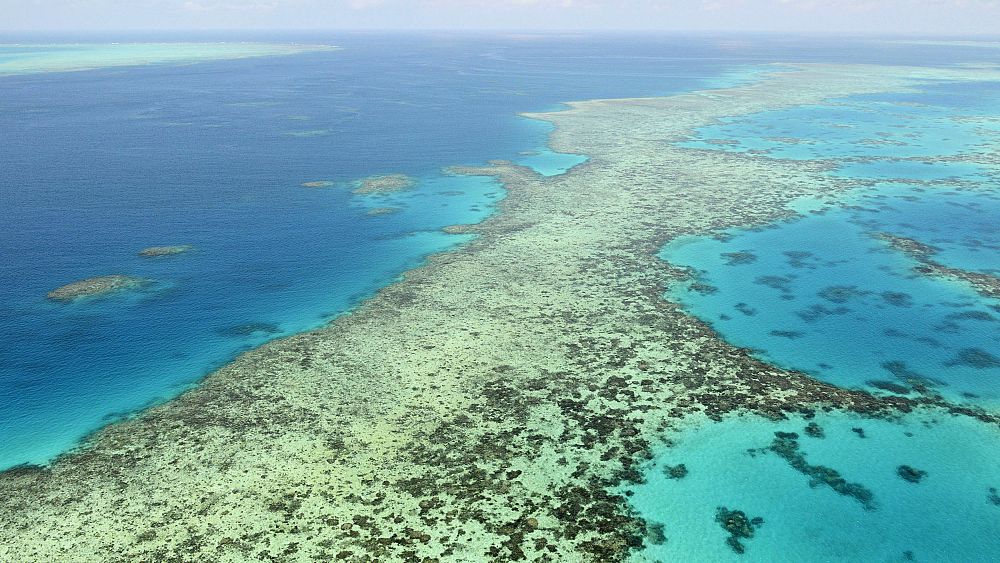