Zakia Khudadadi and Hossain Rasouli left Afghanistan last weekend and spent a week training in Paris, before being transported to the Paralympic Village, according to the IPC statement.

The news comes after the Afghanistan Paralympic Committee said both athletes would be unable to attend this summer’s Games, due to the country’s fall to the Taliban earlier this month.

In a video message last week, Khudadadi appealed to escape Kabul, and fulfill her dream of representing her country at the Paralympics.

IPC President Andrew Parsons said Khudadadi and Rasouli’s heartbreaking predicament spurred on several sporting, government and Paralympic groups to coordinate their withdrawal from Kabul, adding: “Our number one priority has and always will be the health and well-being of both athletes.”

“Twelve days ago, we were informed that the Afghan Paralympic Team could not travel to Tokyo, a move that broke the hearts of all involved in the Paralympic Movement and left both athletes devastated. That announcement kickstarted a major global operation that led to their safe evacuation from Afghanistan, their recuperation by France, and now their safe arrival in Tokyo,” he said in the statement.

“Thanks to the outstanding efforts of several Governments, the Centre for Sport and Human Rights, Human Rights for All, the French Paralympic Committee, the British Paralympic Association, World Taekwondo, Zakia and Hossain are now in Tokyo to fulfill their dreams, sending out a strong message of hope to many others around the world.”

Parsons said the IPC will work with Khudadadi, Rasouli and the team’s chief to ensure they “receive all the care and support they need both during and after the Tokyo 2020 Paralympic Games.”

Khudadadi and Rasouli were both absent from the Tokyo Paralympics Opening Ceremony on Tuesday night, where the Afghanistan flag was waved as a symbol of “solidarity and peace.”

However, both athletes will now get the chance to represent their country at the Games next week.

Khudadadi will be Afghanistan’s first female athlete to compete at the Paralympics since Athens in 2004, according to the Afghanistan Paralympic Committee. She is due to compete in the women’s K44 -49kg weight category in taekwondo on Thursday, September 2.

Rasouli, who was originally scheduled to participate in the men’s 100m T47 on Saturday, will now compete in the heats of the men’s 400m T47 athletics event on Friday, September 3. 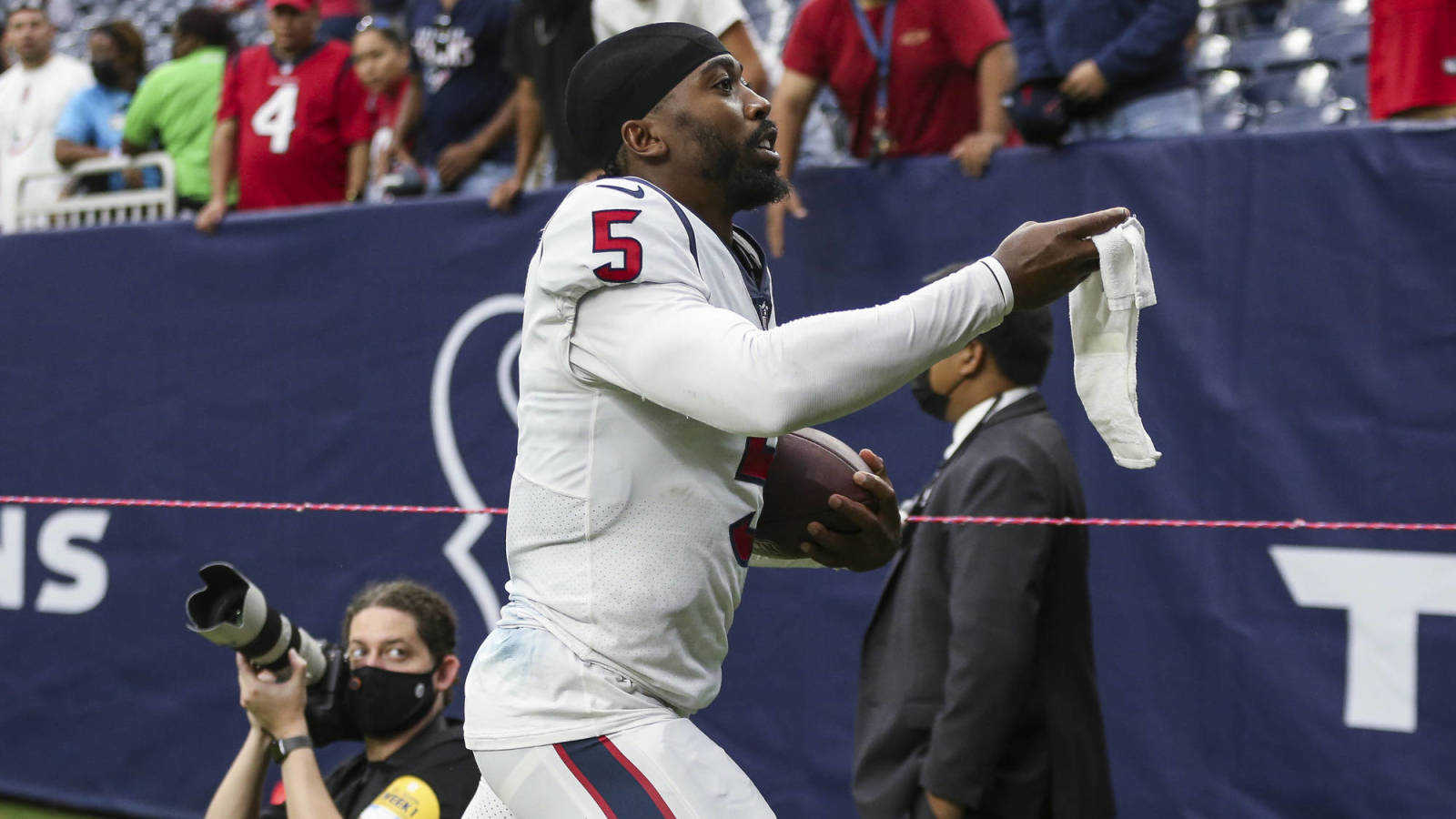 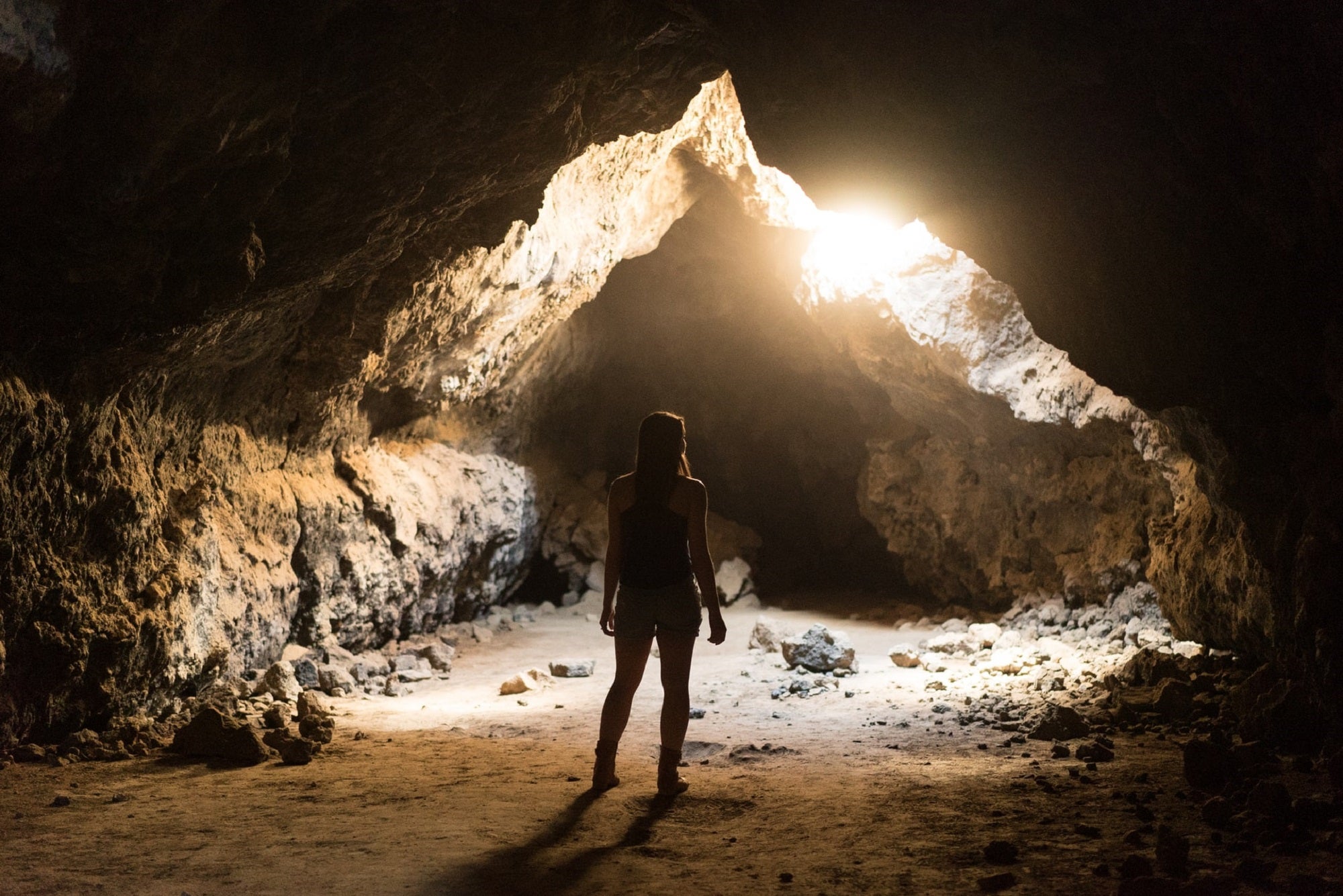