“Did you watch my legal team’s press conference yesterday? They were SPECTACULAR,” the email read, discussing Giuliani and other members of the Trump campaign’s legal team peddling conspiracy theories and lies for over 90 minutes Thursday in front of reporters.
The campaign has sent out more than 250 fundraising emails asking supporters for cash as it continues baseless legal challenges across several states fighting the 2020 election results. President-elect Joe Biden won 306 electoral votes to Trump’s 232.

In the fine print of the Friday’s solicitation, Team Trump has upped the share of the money that goes to Trump’s leadership PAC, Save America. Now, 75% of each contribution goes to Save America. It had been a 60% cut last week.

As CNN has previously reported, the recount and legal accounts are not the first beneficiaries of Trump’s avalanche of fundraising requests. The first cut of the money that Trump is raising will help fund his post-White House political life. Leadership PACs can fund staff and travel, in addition to donations to other candidates. Politicians also have enormous leeway in how they spend money in their leadership PACs and are not legally prohibited from using the money in these accounts for personal expenses.

Also inside Friday’s email was a black and white photo featuring Trump sitting at a desk in the hospital, as he convalesced at Walter Reed National Military Medical Center from a coronavirus infection in October, overlaid with text asking supporters for money.

Campaign finance experts argue Trump’s pleas for money could mislead donors, who might not read the legal fine print that spells out how their contributions will be used.

Under those terms, the first 75% of each contribution up to $5,000 goes to Trump’s newly minted leadership PAC. Only after that threshold is met does money go into the campaign’s recount account.

Additionally, 25% of the funds go to the Republican National Committee’s operating account.

“The fundraising appeals themselves are giving donors the impression that their money is going to help support the recounts and post-election litigation,” said Brendan Fischer, the director of federal reform at the Campaign Legal Center. “But in reality, most of every donor’s money is going to Trump’s loosely regulated post-election political vehicle.”

Dana Bash and Betsy Klein contributed to this report. 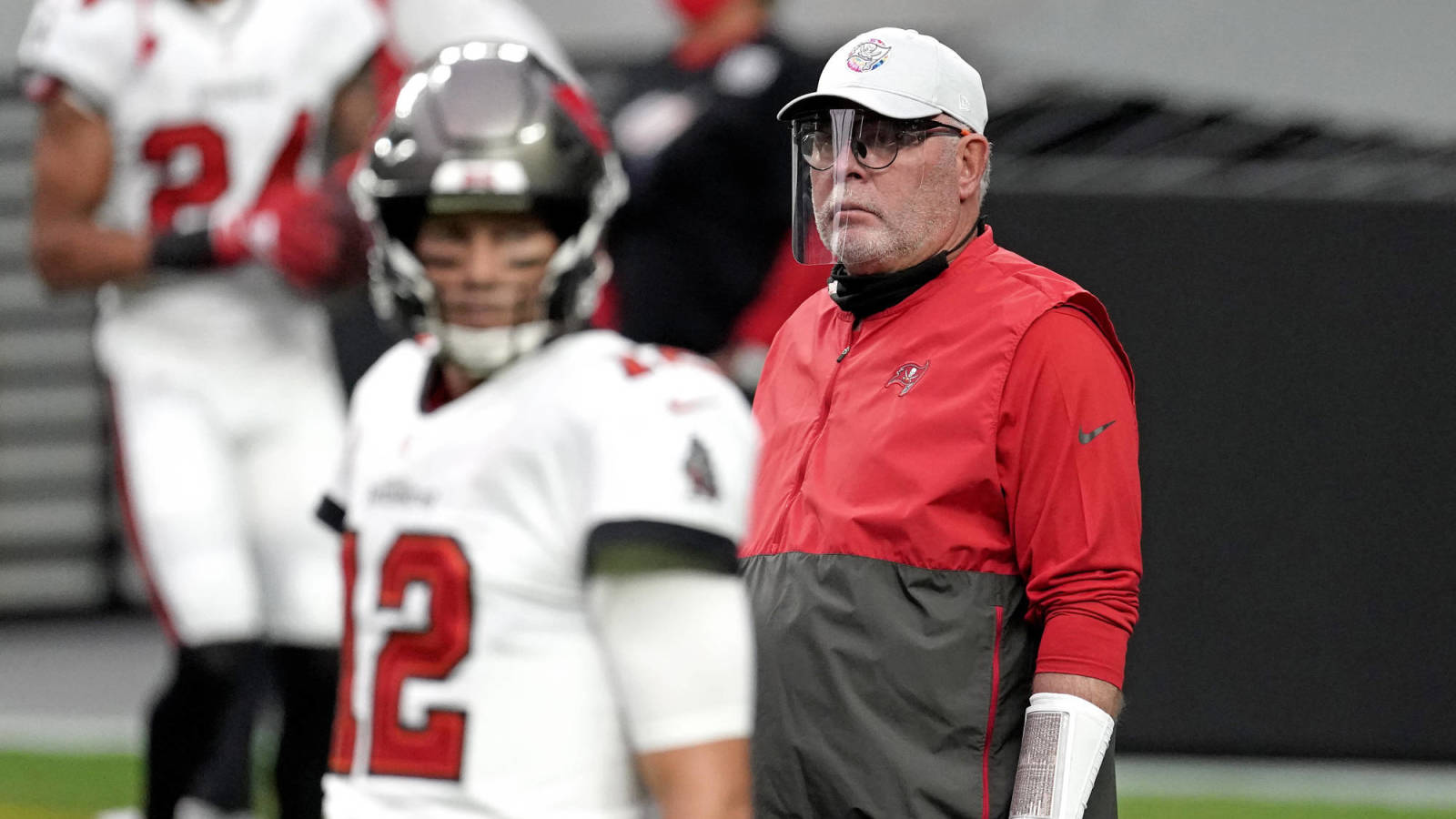 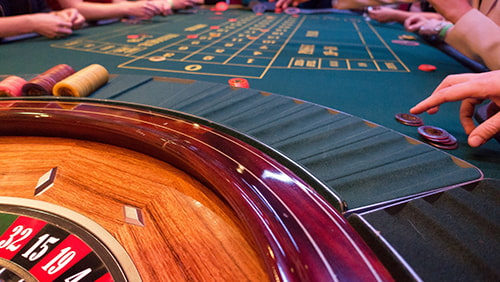