“Now is the time for TIME’S UP to evolve and move forward as there is so much more work to do for women. It is clear that I am not the leader who can accomplish that in this moment,” Tchen said in a statement posted to her Twitter account.

“I am especially aware that my position at the helm of TIME’S UP has become a painful and divisive focal point, where those very women and other activists who should be working together to fight for change are instead battling each other in harmful ways. Therefore, it is time for me to resign and continue to work for change in other ways, and to let TIME’S UP engage in the thoughtful and meaningful process I know will occur to move forward.”

Tchen’s resignation came a day after The Washington Post reported that she had texted colleagues to “stand down” from a plan to release a statement in support of Cuomo’s first accuser, Lindsey Boylan, after people connected to Time’s Up met with Melissa DeRosa, Cuomo’s top aide at the time.
The Democratic governor ultimately resigned after the release of a report by the state attorney general that found he had sexually harassed 11 women, including Boylan.

CNN has reached out to Time’s Up and a representative for Cuomo for comment on the Post report.

Tchen apologized to survivors in a statement to the Post on Wednesday, and Kaplan declined to comment to the newspaper through a spokesperson.

The Time’s Up board of directors, according to the Post report, released a statement Wednesday night saying they are committed “to an independent review of our past actions, our current work as well as developing the processes and improvements necessary for furthering our mission.” They promised, the newspaper reported, to make the results of that review public.

In a separate statement posted to the organization’s website Thursday following Tchen’s announced resignation, the board of directors said Tchen has “dedicated her life to making workplaces fair and equitable for workers and safer for women” but “Accepting her resignation today is a demonstration of accountability and will allow our organization to move forward.”

Monifa Bandele, the organization’s chief operating officer, will step in as interim CEO at the end of the month, the board of directors said.

Tchen is the second high-level Time’s Up official to step down in recent weeks. Earlier this month, board co-chair Roberta Kaplan resigned after it came to light that she had reviewed a draft of a letter questioning Boylan’s character. Investigators in the New York state attorney general’s office found that Kaplan had “read the letter to the head of the advocacy group Times Up.”

Time’s Up was created amid the #MeToo movement by more than 1,000 women in entertainment who joined forces to combat workplace sexual misconduct across industries.

While Cuomo has long touted himself as a champion of women’s rights, critics have argued that the governor’s actions — on issues like abortion rights legislation and harassment in the workplace — never measured up to his high-minded rhetoric.

In many cases, they said, Cuomo not only failed to follow through on his promises, but also undermined women’s rights leaders, allied lawmakers and even his own stated agenda when he saw their potential success as a threat to his grip on power.

This story has updated with additional information Thursday. 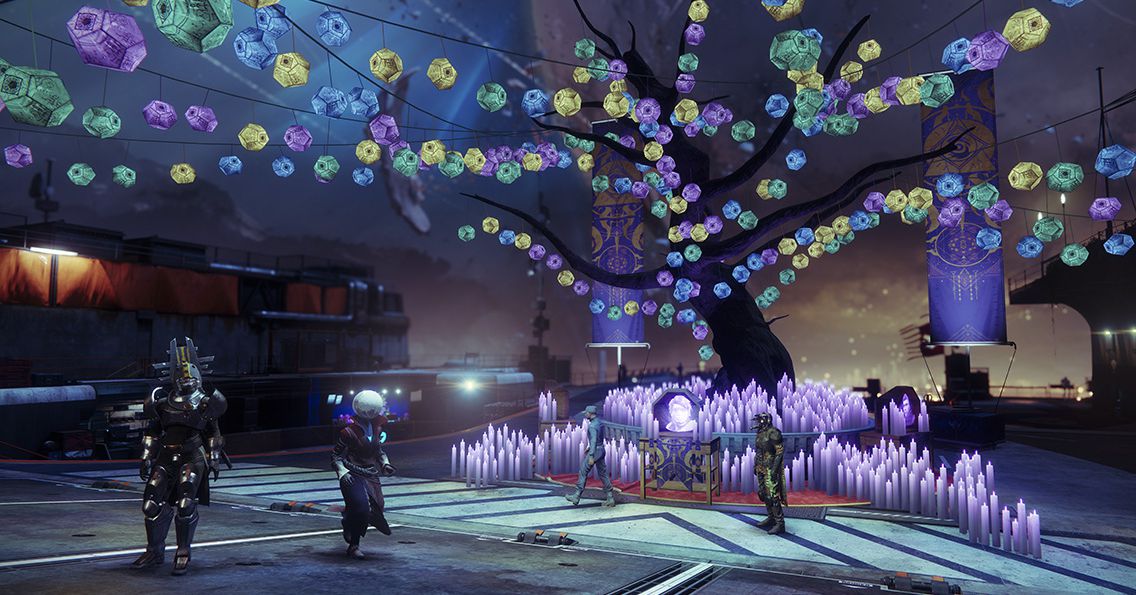 Destiny 2: Season of the Lost’s calendar is mysterious
3 mins ago

Netflix for free! This is how the free subscription that the platform is testing works
10 mins ago 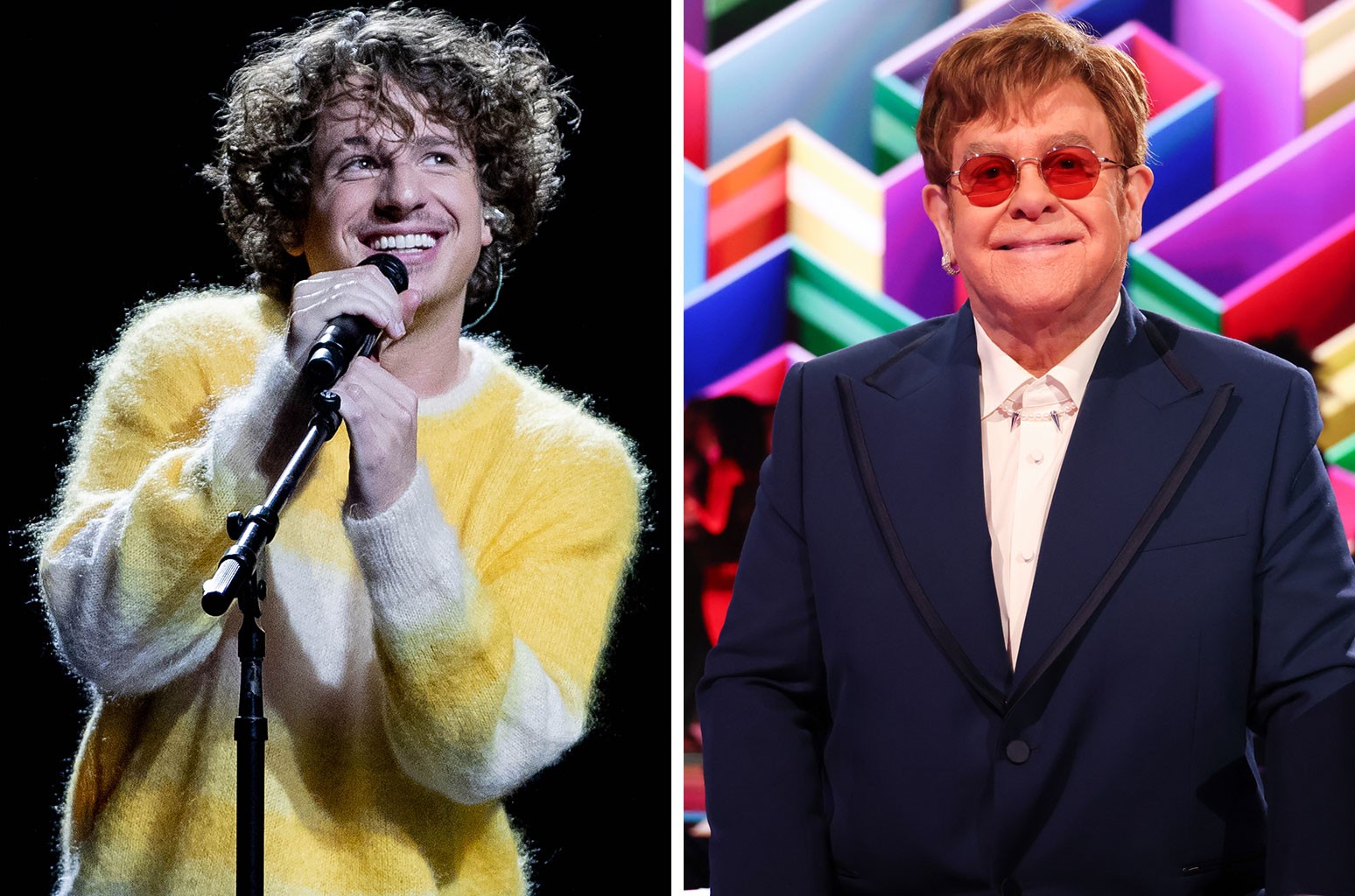 Elton John & Charlie Puth Get Soulful With New ‘After All’ Collaboration: Listen
11 mins ago

How Francia Raísa’s How I Met Your Father Character Embraces Her Latin Heritage – E! Online
13 mins ago