The reports are part of a batch of data that will be discussed Friday by vaccine advisers to the US Food and Drug Administration. The FDA is considering a request by Pfizer to approve a third, booster dose of its vaccine for most people six months after they get their first two doses of vaccine.

But while the FDA clearly signaled it would grant emergency use authorization to Pfizer’s and Moderna’s vaccines last December, that it would grant EUA to Johnson & Johnson’s vaccine in February and that it would fully approve Pfizer’s vaccine last month, it was notably neutral about the question of booster doses for the general public.

Two others, sponsored by Pfizer, support the argument that immunity, as measured in the blood, does begin to wane over time after people get both initial doses. One shows a booster restores that immunity.

The reports, all published in the New England Journal of Medicine, are being used by Pfizer and by some federal officials to support the argument that most people will need booster doses starting around six months after they are initially vaccinated.

One Pfizer-led study reports on the ongoing trial of more than 40,000 volunteers. “Through six months of follow-up and despite a gradual decline in vaccine efficacy, BNT162b2 (Pfizer’s vaccine) had a favorable safety profile and was highly efficacious in preventing Covid-19,” the researchers wrote.

“Efficacy peaked at 96.2% during the interval from 7 days to less than 2 months after the second dose and declined gradually to 83.7% from 4 months after the second dose to the data cutoff date — an average decline of approximately 6% every 2 months. Ongoing follow-up is needed to understand persistence of the vaccine effect over time, the need for booster dosing, and timing of such a dose.”

Two other studies make a stronger case for boosters.

One, from Israel, was reported as a pre-print in early September. “In this study involving participants who were 60 years of age or older and had received two doses of the BNT162b2 vaccine at least 5 months earlier, we found that the rates of confirmed Covid-19 and severe illness were substantially lower among those who received a booster (third) dose of the BNT162b2 vaccine,” the team wrote.

US federal officials have used this Israeli data to support arguments for booster doses. The FDA was more circumspect in its briefing document, however.

“It should be recognized that while observational studies can enable understanding of real-world effectiveness, there are known and unknown biases that can affect their reliability,” the FDA said.

It also expressed a preference for US data.

“Due to these biases some studies may be more reliable than others. Furthermore, US-based studies of post-authorization effectiveness of BNT162b2 may most accurately represent vaccine effectiveness in the US population,” it said.

US researchers working with Pfizer said in a brief letter to the New England Journal of Medicine that they also found evidence a booster would help restore waning immunity.

“The safety and immunogenicity of a booster dose of BNT162b2 administered 7 to 9 months after the primary two-dose series suggest that a third dose could prolong protection and further increase the breadth of protection,” they wrote.

“Efficacy waned to 84% between 4 and approximately 6 months after dose 2,” the team, led by Dr. Ann Falsey of the University of Rochester, wrote.

They gave third doses about eight months after people got their first two doses. Neutralizing antibodies—the first line of immune defense against infection, rose dramatically — to levels between five times and seven times higher than the levels of immunity seen after two doses. High levels of protection also covered two concerning variants — the Beta or B.1.351 variant and Delta, or B.1.617.2, which accounts for virtually all infections in the US currently.

The study was unable to show whether this immunity as measured in the blood translates to real-world protection from infection and severe disease.

One Moderna-led team reported interim data covering 80 volunteers in an ongoing trial who got booster doses of Moderna’s currently authorized vaccine, or of vaccines re-formulated to match the Beta variant, the Gamma or P.1 variant or the Delta variant.

The volunteers had all been given two full doses of Moderna’s vaccine. Six months later, their blood was tested and then they got boosters.

“Immediately before the booster dose, neutralizing antibodies against wild-type D614G virus had waned,” the team wrote in their report, published in Nature Medicine. D614G was the strain circulating before B.1.1.7 or Alpha spread across most of the world.

“Both the mRNA-1273 booster and variant-modified boosters were safe and well-tolerated,” the team added. All the vaccines increased levels of so called neutralizing antibodies — immune system proteins that are the first line of defense against infection. Levels returned to the equivalent of protection right after full vaccination — two weeks out from the second shot, they said.

Moderna also said it had data showing immunity wanes for its vaccine, too, months after people complete the two-dose series.

It compared nearly 15,000 people who got the vaccine early as part of its COVE Covid-19 vaccine clinical trial more than a year ago to 11,000 people vaccinated between December and March. “In the analysis, 88 breakthrough cases of COVID-19 occurred in the more recently vaccinated group compared to 162 cases in the group vaccinated last year,” Moderna said in a statement.

“The increased risk of breakthrough infections in COVE study participants who were vaccinated last year compared to more recently illustrates the impact of waning immunity and supports the need for a booster to maintain high levels of protection. We hope these findings are helpful as health authorities and regulators continue to assess strategies for ending this pandemic,” Moderna CEO Stéphane Bancel said in the statement.

Moderna is also in the process of asking the FDA to authorize booster doses of its vaccine.

France suspends 3,000 health workers for failing to get a COVID jab
1 min ago 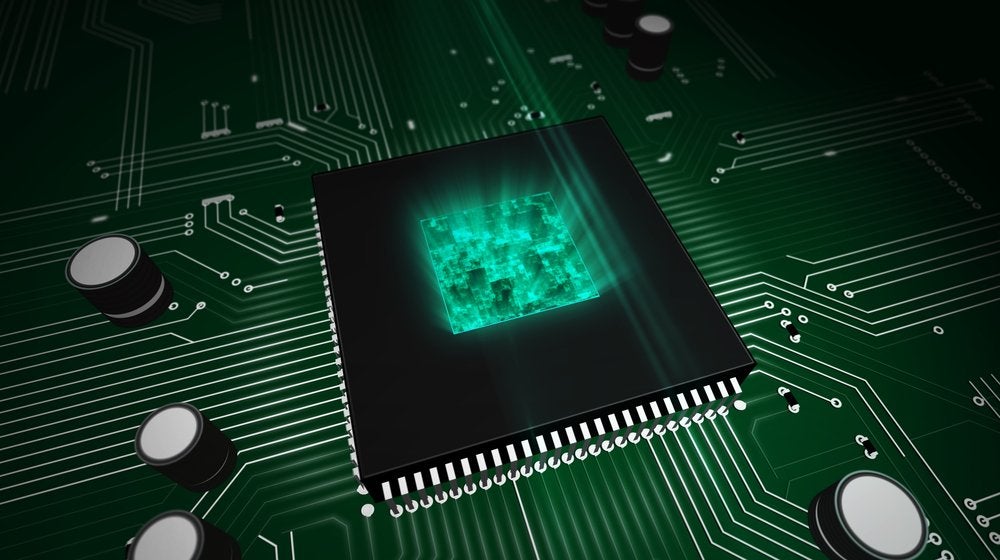 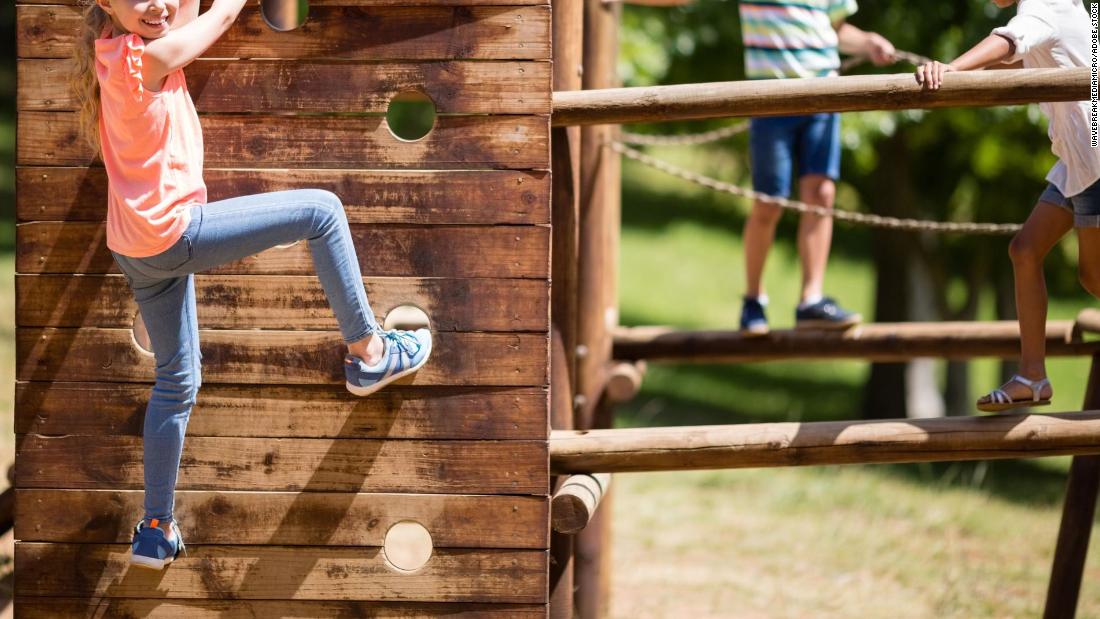 Convincing your child to exercise is hard. Here’s how to do it
32 mins ago 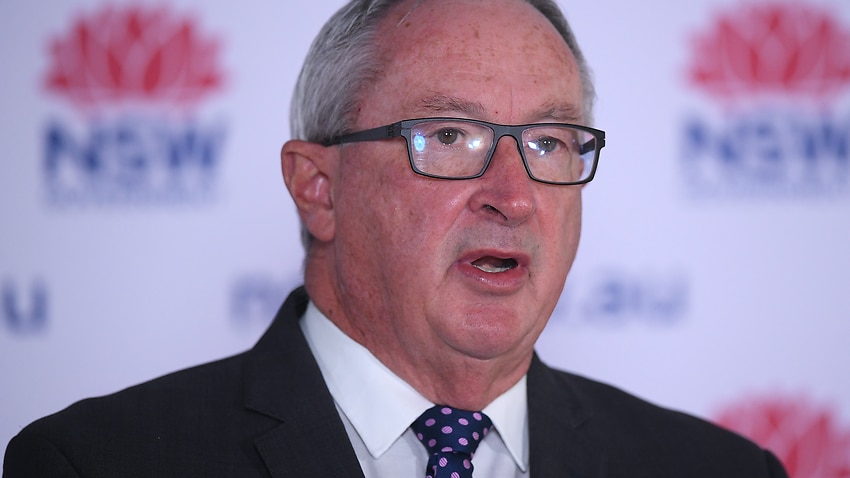 Lismore and Albury back in lockdown after NSW records 1,351 new COVID-19 cases
33 mins ago