Asteroids and comets both orbit the sun, but asteroids are made of metals and rocky material while comets are made of different kinds of ice, rock and dust. When their orbits bring comets closer to the sun, they heat up. These frozen objects from the edge of the solar system release dust and rock as their ices vaporize, creating signature tails that can stretch for millions of miles.

Comets and their icy debris are usually responsible for the meteor showers we see in the night sky, which makes Phaethon unusual. Scientists have debated the very nature of what Phaethon is. The closely tracked near-Earth asteroid has been likened to comets, so it’s been called a “rock comet.”

Phaethon was discovered in October 1983 and named after the Greek myth about the son of Helios, the sun god, because it closely approaches our sun.

Phaethon orbits the sun closer than any other asteroid and takes 1.4 years, or 524 days, to complete its orbit. The asteroid heats to 1,390 degrees Fahrenheit (754 degrees Celsius) on its closest approach to the sun, which causes it to shed dusty debris. These particles cause the Geminid meteor shower every December when they plunge into Earth’s atmosphere at 22 miles (35.4 kilometers) per second, vaporizing in the streaks we call “shooting stars.”

So why does the 3.6-mile-wide (5.8-kilometer-wide) asteroid Phaethon brighten as it nears the sun? New modeling and lab tests have revealed that the asteroid could be shedding something else when it heats up: sodium.

The study published Monday in The Planetary Science Journal.

“Phaethon is a curious object that gets active as it approaches the Sun,” said lead study author Joseph Masiero, a scientist at the California Institute of Technology’s Infrared Processing and Analysis Center, in a statement.

“We know it’s an asteroid and the source of the Geminids. But it contains little to no ice, so we were intrigued by the possibility that sodium, which is relatively plentiful in asteroids, could be the element driving this activity.”

During its closest point to the sun, Phaethon’s surface temperature increases so much that sodium inside the asteroid fizzes, vaporizes and escapes out into space. This would cause the asteroid to brighten, almost to the level of a comet, and also shed rocky debris.

Secrets in the meteor shower

Before meteoroids, or small pieces of rocky debris from space, burn up in our atmosphere, they shed some literal light on their composition. This debris heats up to thousands of degrees before disintegrating, creating light. And the color of that light can reveal the elements found in a comet, or in this case, asteroid.

Sodium creates an orange light, not something observed much in the Geminids meteor shower. But if sodium is vaporizing out of of the asteroid and ejecting meteoroids from the asteroid’s surface, there wouldn’t be much sodium left.

“Asteroids like Phaethon have very weak gravity, so it doesn’t take a lot of force to kick debris from the surface or dislodge rock from a fracture,” said study coauthor Björn Davidsson, a scientist at NASA’s Jet Propulsion Laboratory in Pasadena, California, in a statement. “Our models suggest that very small quantities of sodium are all that’s needed to do this — nothing explosive, like the erupting vapor from an icy comet’s surface; it’s more of a steady fizz.”

To test this idea, the researchers analyzed samples from the Allende meteorite that fell in Mexico in 1969. These samples were of interest because it’s likely that the meteorites originated from an asteroid like Phaethon. Samples from Allende were heated to the same temperatures Phaethon faces when it is closest to the sun.

“This temperature happens to be around the point that sodium escapes from its rocky components,” said study coauthor Yang Liu, a scientist at JPL, in a statement. “So we simulated this heating effect over the course of a ‘day’ on Phaethon — its three-hour rotation period — and, on comparing the samples’ minerals before and after our lab tests, the sodium was lost, while the other elements were left behind. This suggests that the same may be happening on Phaethon and seems to agree with the results of our models.”

The findings add to a scientific conversation around the nature of asteroids and comets.

“Our latest finding is that if the conditions are right, sodium may explain the nature of some active asteroids, making the spectrum between asteroids and comets even more complex than we previously realized,” Masiero said. 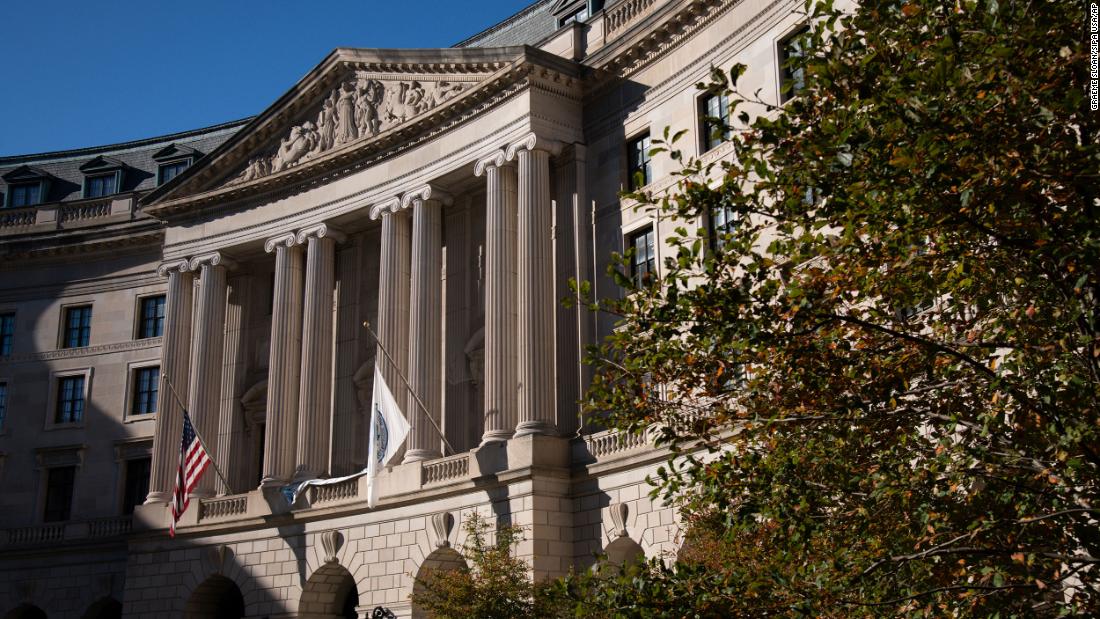 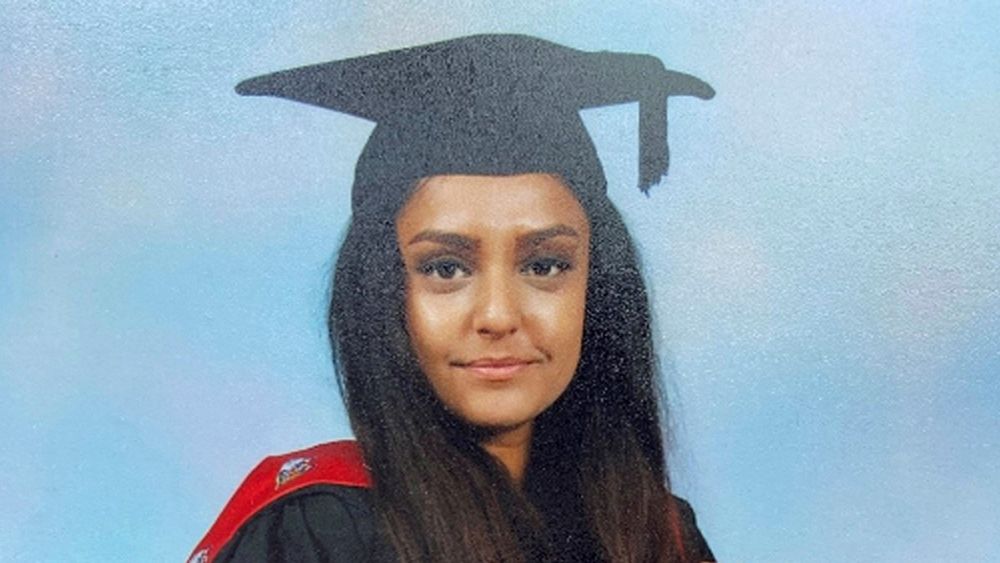 AS Roma vs. Udinese odds, picks, how to watch, live stream: Sept. 23 Italian Serie A predictions
9 mins ago 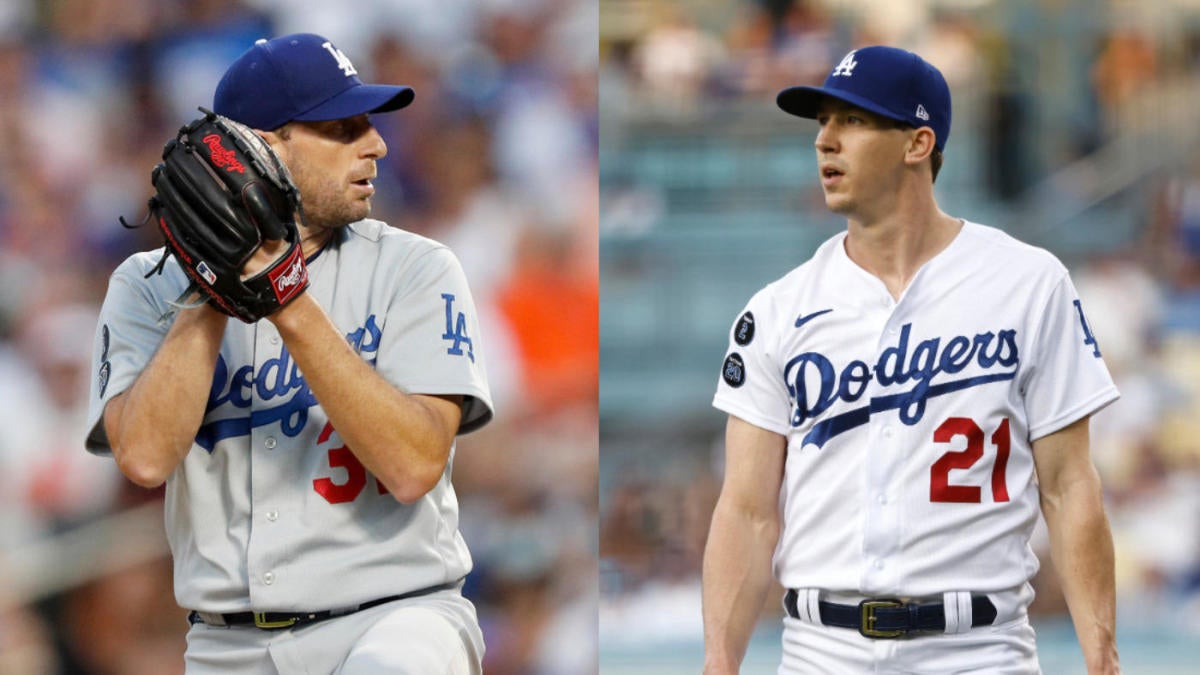 MLB roundtable: Who should the Dodgers start if they reach Wild Card Game — Max Scherzer or Walker Buehler?
11 mins ago