Now the teen who stood firm capturing George Floyd’s final moments for the world to see is overcome with emotion and praise after Chauvin’s convictions Tuesday.

Floyd’s aunt Angela Harrellson praised Frazier, who was 17 when she captured the footage that proved to be damning in Chauvin’s trial.

“The sad thing is if it hadn’t been for that 17-year-old girl Darnella, it would have been another black man that was killed by the police … and they would have said, ‘Oh, it was drugs, oh it was this,'” Harrellson said.

“And we would never have had the story we would have. And wouldn’t be here today talking.”

“Taking that video is maybe the only reason Derek Chauvin will go to prison,” Walz said.

“I cried tears of joy when the verdict was read,” Winfrey tweeted. “I’m grateful to the witnesses and their testimonies. Grateful to Darnella Frazier. Grateful to every Juror for seeing and acknowledging what the world saw on that tape. Thank you God for real!”

Frazier replied to thousands of people who thanked her on social media.

“I can’t reply to all of your beautiful comments as I wish to, but THANK YOU all of you,” she wrote. “The support I had since day one carried me a long way so thank you again.” 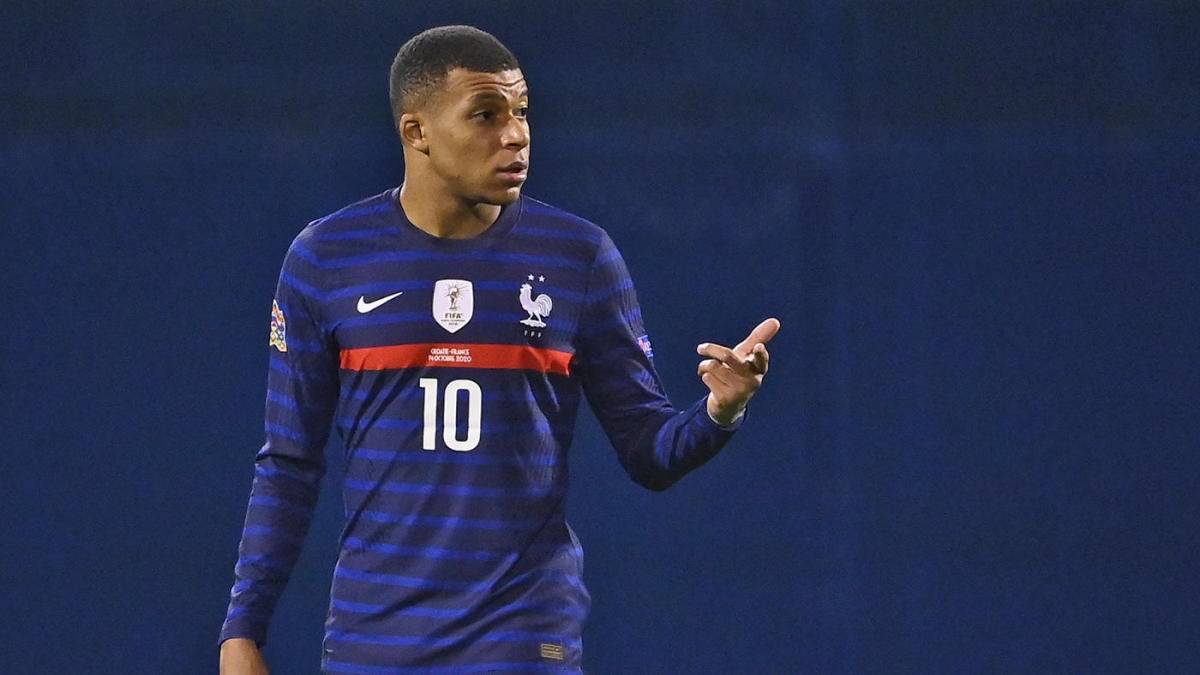 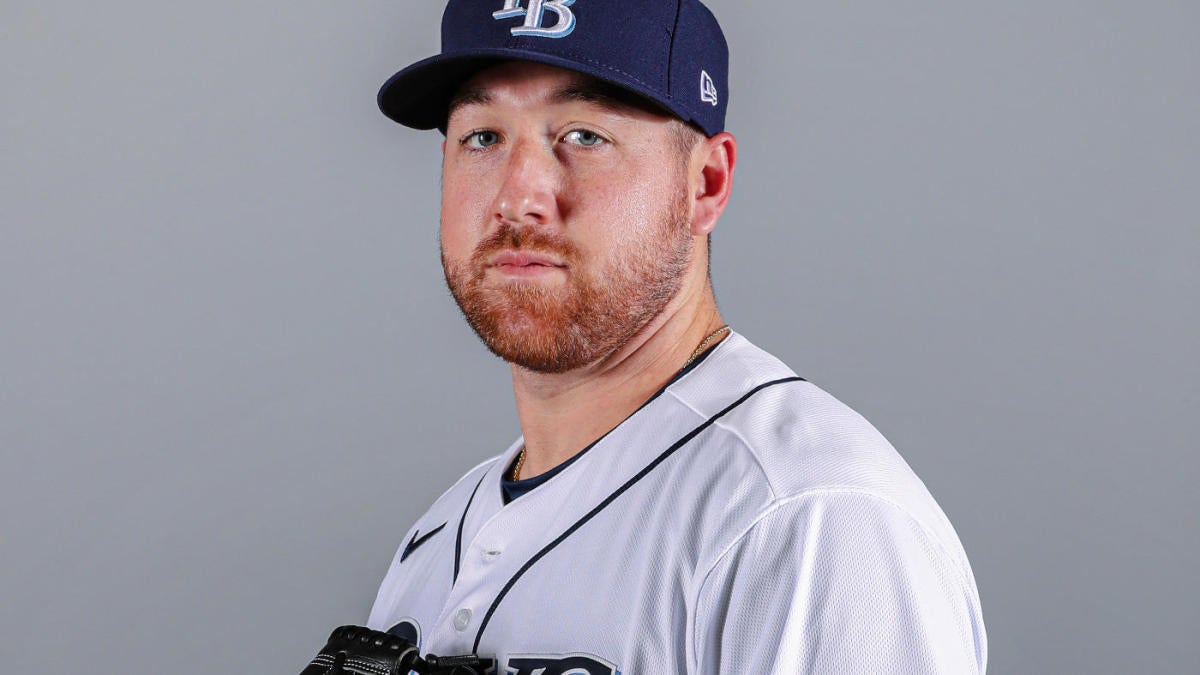 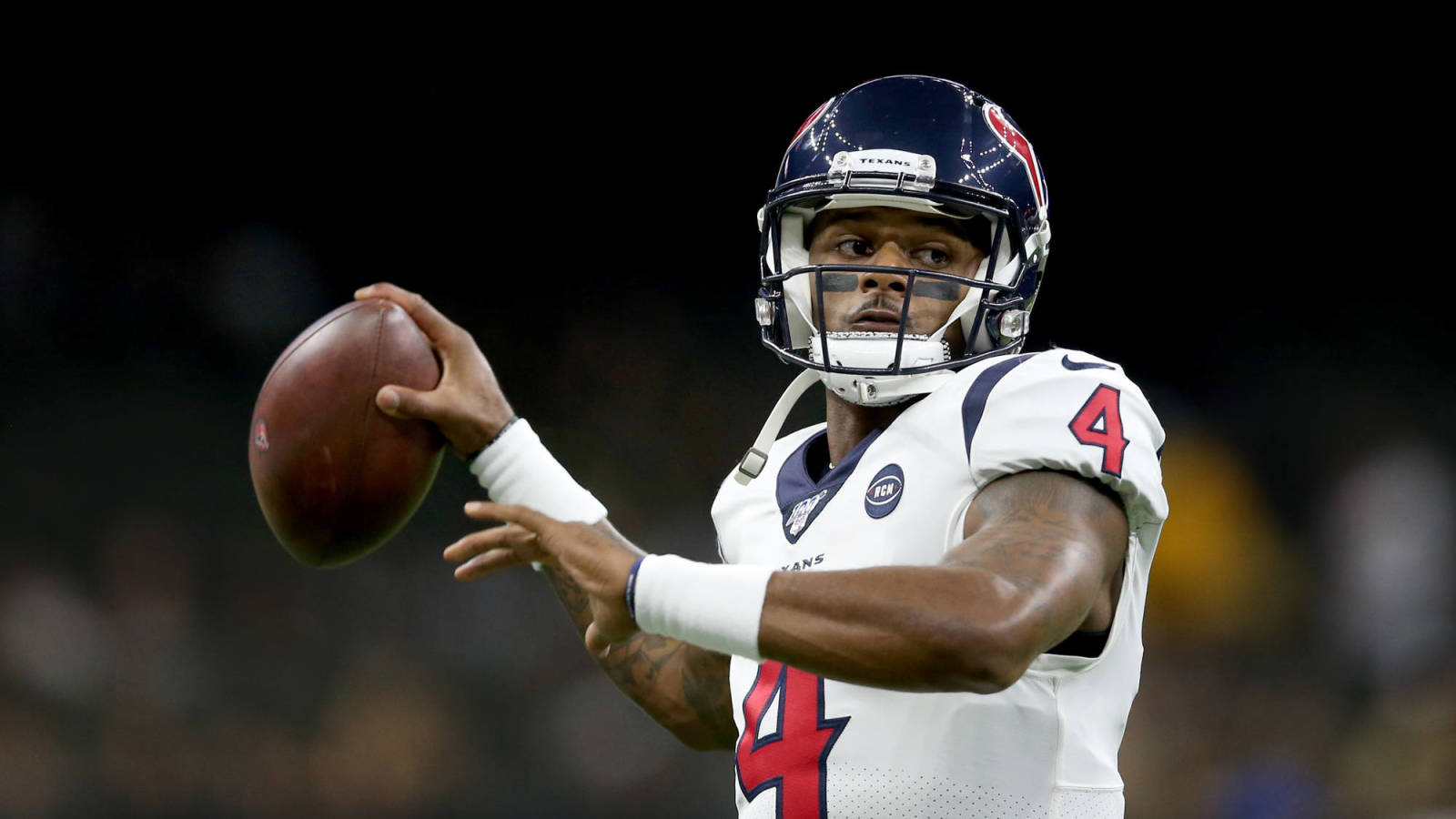 No settlements imminent in Deshaun Watson cases?
4 mins ago 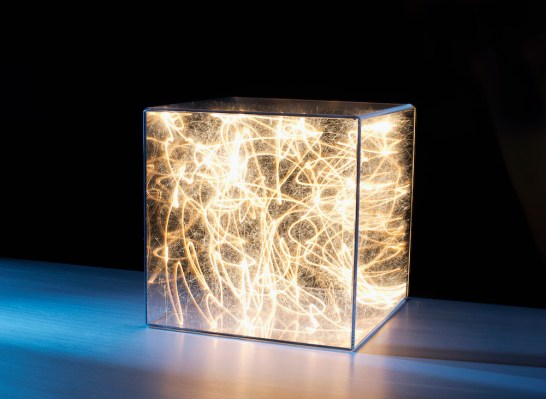