The effects from rain and considerable mountain snow will be felt through early this week. With the ground already saturated from previous storms, flooding is possible even from a few inches of rain the storm is forecast to produce.

“This will mark the beginning of a wet period across Western Washington, as the southern periphery of the Atmospheric River will affect the region before it shifts southward over the area Monday,” the National Weather Service office in Seattle warned Saturday.

This could be another notable weather event for parts of Washington and Oregon, with localized urban and river flooding along with gusty winds which could lead to power outages across both states.

Seattle averages 3.5 inches of rain during February but the city has already had more than a foot of rain this year, a surplus of 4 inches.

How a Pineapple Express forms

Atmospheric rivers are narrow corridors of the upper atmosphere that transport intense moisture from a large body of water onto land, like rivers in the sky. This particular atmospheric river event is special in terms of where its moisture comes from — Hawaii.

Pineapple Express is the name given to an atmospheric river that originates near Hawaii and travels across the Pacific Ocean to the western coast of North America.

When you join together that narrow transport corridor with the tropical Pacific moisture around Hawaii, it can inundate the West Coast with heavy rainfall and snow.

Not all atmospheric river events are disruptive. However, those that pack large amounts of water vapor and strong winds can cause extreme rainfall and subsequent flooding.

“When it reaches the West Coast, the Pineapple Express can dump as much as five inches of rain on California in one day,” according to the National Oceanic and Atmospheric Administration.
An atmospheric river event in January dumped between 5 and 10 inches of rain across the Olympic Peninsula and extreme northwestern Oregon. The heavy rainfall produced widespread flooding and landslides while high winds caused significant tree damage and power outages in western Washington and northwestern Oregon.

Everything is forecast to get high

High winds, high tides, and high potential for river flooding will all be factors from this next storm.

The gusty winds, which will be strongest near the coast, could lead to power outages. This is a concern since there are still thousands of people without power in Oregon from the winter storm that hit over a week ago. This next storm could delay that power being restored by another several days.

The heaviest rain will stretch from Eugene, Oregon, up to the Canadian border. Widespread rain totals of 2 to 4 inches are forecast for the coastal lowland locations, and 3 to 6 inches for the Olympics and Cascades.

Flooding will be a concern not only because of the amount of rain that is expected to fall, but also due to the fact that the ground is already at near-saturated levels in many locations, and there will be some snowpack melt as well.

Snowfall will be limited to the higher elevations, but it will be heavy. Totals will generally range from 12 to 18 inches near White and Stevens Pass, and 8 to 12 inches at Snoqualmie Pass.

Small-craft advisories are in effect on Sunday, indicating seas 10 feet or higher are expected to produce hazardous wave conditions.

Additional storm systems are likely for the end of next week, so keep those rain jackets and umbrellas handy. 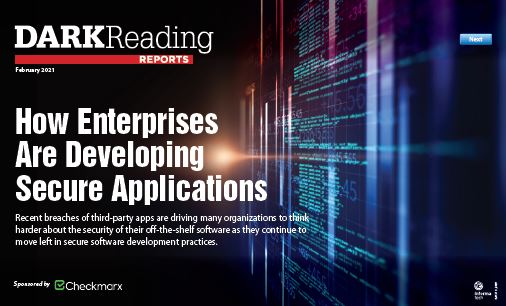 How Enterprises Are Developing Secure Applications
6 mins ago

How Enterprises Are Developing Secure Applications 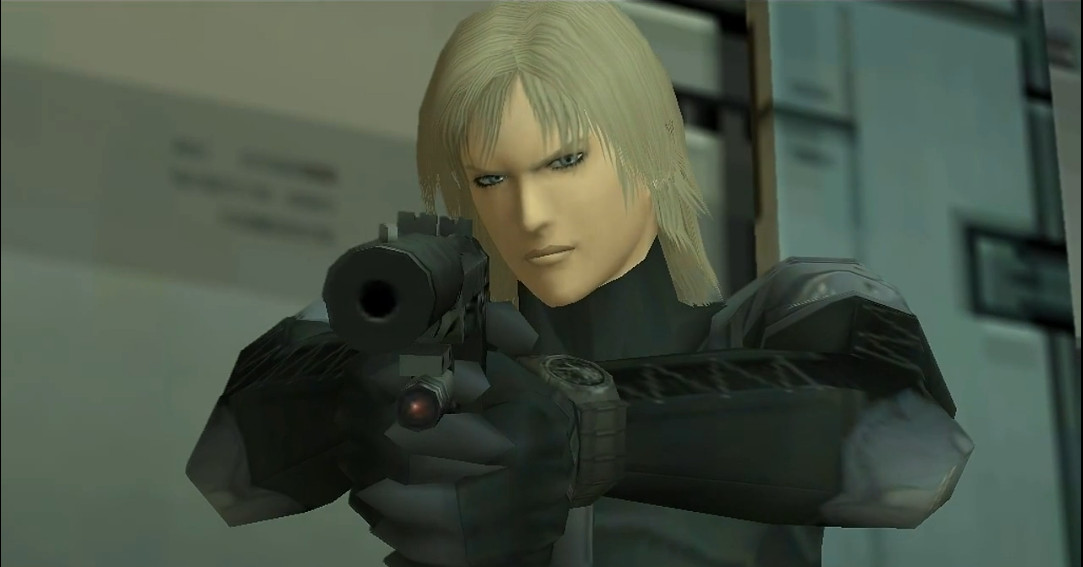 If the ending of Metal Gear Solid 2 was a movie, it would be HyperNormalisation
9 mins ago

If the ending of Metal Gear Solid 2 was a movie, it would be HyperNormalisation 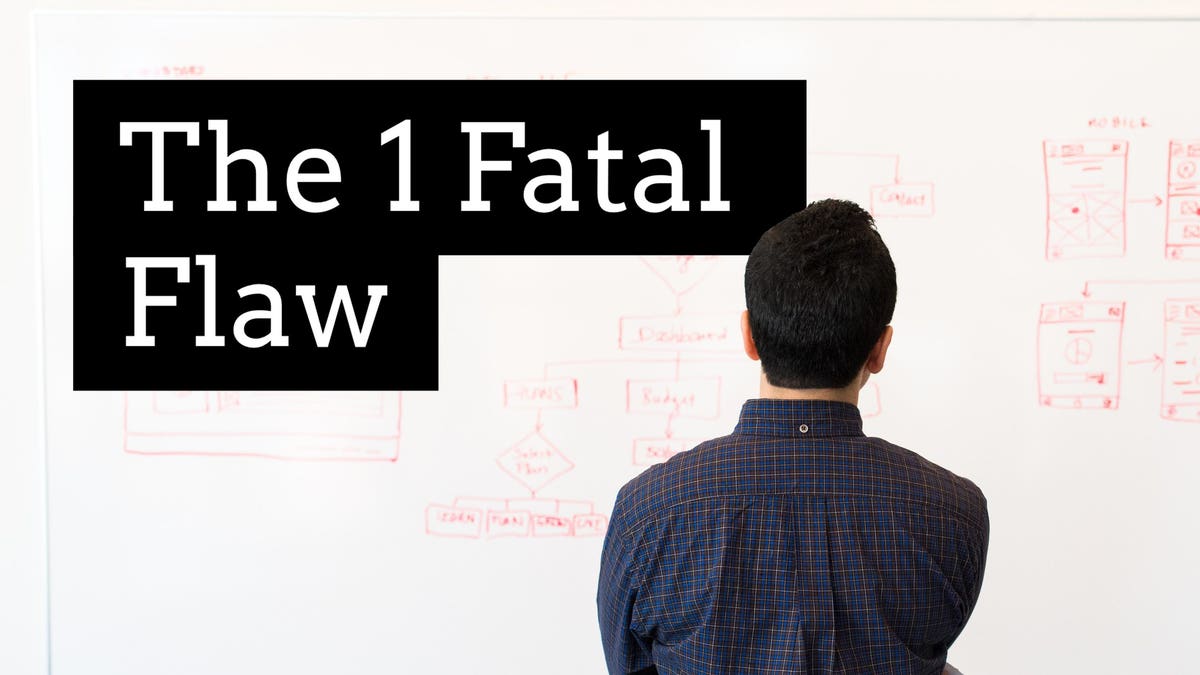 The 1 Fatal Flaw Every Owner Will Eventually Make