For decades, the idea that somebody can “own” a color has been a contentious one.

Painter Yves Klein registered a trademark for a shade of ultramarine called International Klein Blue in 1957, and jewelry brand Tiffany & Co.’s signature blue is also protected. More recently, in 2016 sculptor Anish Kapoor purchased the artistic rights to Vantablack, a material described as the “the darkest man-made substance.” The substance is made of carbon nanotubes, that reflect virtually no light.

But Kapoor’s exclusive license of Vantablack proved controversial, sparking a years-long feud with Stuart Semple, a British artist who has since set out to “liberate” colors from private ownership. Having created several of his own “coloriest colors,” Semple then made them available to everyone in the world — apart from Kapoor.

This month, his studio launched Blink, which is touted as the “blackest black ink” and is priced at just $16 a bottle.

“That’s the whole point of liberating the colors. If we liberated them and then they were hideously expensive, it would defeat the whole object,” Semple told CNN.

He has also developed a “blackest black paint in the world,” to rival Vantablack.

Semple, who grew up making his own oil pastels because he couldn’t afford art store prices, said that controlling who can use a certain color is “sad.”

“That, to me at least, really is against the idea of sharing, generosity, community — what art materials should be for,” he added. “As human beings we have a right to express ourselves. It’s basic freedom, and I think to do that we need the tools and materials.”

It’s a mantra that underpins Semple’s studio, Culture Hustle, which sells exuberant art materials from the “glowiest glow” pigment to dust claiming to be the “most glittery glitter.”

“I really don’t think price or wealth should preclude you from expressing yourself,” he said.

One of Culture Hustle’s best known products is a powdered paint dubbed the “world’s pinkest pink,” although the product description admits that the studio is “not actually sure” it’s the brightest pink ever, just “the pinkest we could come up with, and we’ve not seen anything pinker.”
Developed in direct response Kapoor’s Vantablack deal, the product came with a notice prohibiting the British-Indian sculptor — or anyone acting on his behalf — from purchasing it. This move was itself an artwork, said Semple, who described the disclaimer as a “poem.”

“The idea was if only one person can have Vantablack, what if everyone in the world can have the pink except that one person?” Semple said, adding he intended for the product “to raise a dialogue in a debate about ownership and elitism and privilege and access to the arts.”

Related video: How Vantablack, the darkest thing on Earth, helps see into space

According to Surrey NanoSystems, the British manufacturer that created Vantablack, Kapoor’s studio still holds an exclusive license to the technology that “limits the coating’s use in the field of art, but does not extend to any other sectors.”

Because Vantablack is not produced as paint or pigment in the traditional sense, NanoSystems says it is “generally not suitable for use in art due to the way in which it’s made.” A form of the substance that can be sprayed onto surfaces, called Vantablack S-VIS, requires “specialist application,” the company says. For that reason, the company decided to give artistic rights exclusively to Kapoor in 2016.

Semple was one of several artists to protest the deal. Kapoor defended himself in an interview with The Guardian, saying, “It’s a collaboration (with Surrey NanoSystems), because I am wanting to push them to a certain use for it. I’ve collaborated with people who make things out of stainless steel for years and that’s exclusive.”

He attributed the backlash to the “emotive” power of the color black, stating that the response would have been different if he had licensed a shade of white. “Perhaps the darkest black is the black we carry within ourselves,” he said.

When the spat first started, a spokesperson for Kapoor told BuzzFeed News his lawyers would take “appropriate action” and that Semple had used the sculptor’s name as a “promotion tool.” (Semple said no legal action was ever taken.) Kapoor’s representatives did not respond to CNN’s request for comment.
The feud turned into one of contemporary art’s most high-profile rivalries. Eventually, Kapoor got his hands on Semple’s paint and posted an image of him flipping a pink-stained middle finger to Instagram with the caption “up yours” — an act Semple called “kind of evil and wrong.”
Since his “pinkest pink,” Semple has gone on to create a color that is strikingly similar to International Klein Blue, called “Easy Klein: IKB Incredibly Kleinish Blue.” His studio also makes what it calls the “greenest green” and — crucially — paint it claims to be the “blackest black.”
Culture Hustle’s “BLACK 3.0” acrylic paint isn’t technically darker than Vantablack, which absorbs around 99.96% of visible light. (Semple said his creation absorbs “somewhere between 98% and 99%”). While Vantablack is a structural color made from lab-grown carbon nanotubes roughly one millionth of a millimeter in size, Semple’s products are pigment-based. But, according to Semple, the affect is the same: Objects covered in his blackest paint appear flat to the naked eye.

“It’s slightly less (absorbent than Vantablack), but you and I don’t really have developed enough eyes to be able to measure that,” Semple said.

Culture Hustle’s team consists of two color scientists, who use a spectrometer to test their claims, as well as hundreds of “beta testers”: artists who use the products and offer feedback.

In addition to creating new products, the studio also revises and improves old formulas to make them even more vivid. Its pinkest pink, for instance, is now “ten times” pinker than the original formulation, Semple said.

Although the 40-year-old insists he never intended to sell paint, Culture Hustle has built a community of creatives who tag and share artwork made using the materials on social media. But while Semple promotes collaboration and camaraderie in what he calls an “elite art world dominated by some very powerful artists,” he appears to be, nonetheless, motivated by a certain competitiveness.

“I think when Kapoor got the pink, I always had in the back of my mind that the ultimate thing to do would be to create an even pinker one, or one that he hasn’t got,” he said, describing the rivalry as a “cat and mouse chase.”

“He was one of my heroes. I loved his work,” Semple said. “(I saw his) pigment works when I was a teenager.

“You know someone you really admire and look up to, then (they do) something horrendous? It stings twice as much in a strange way.” 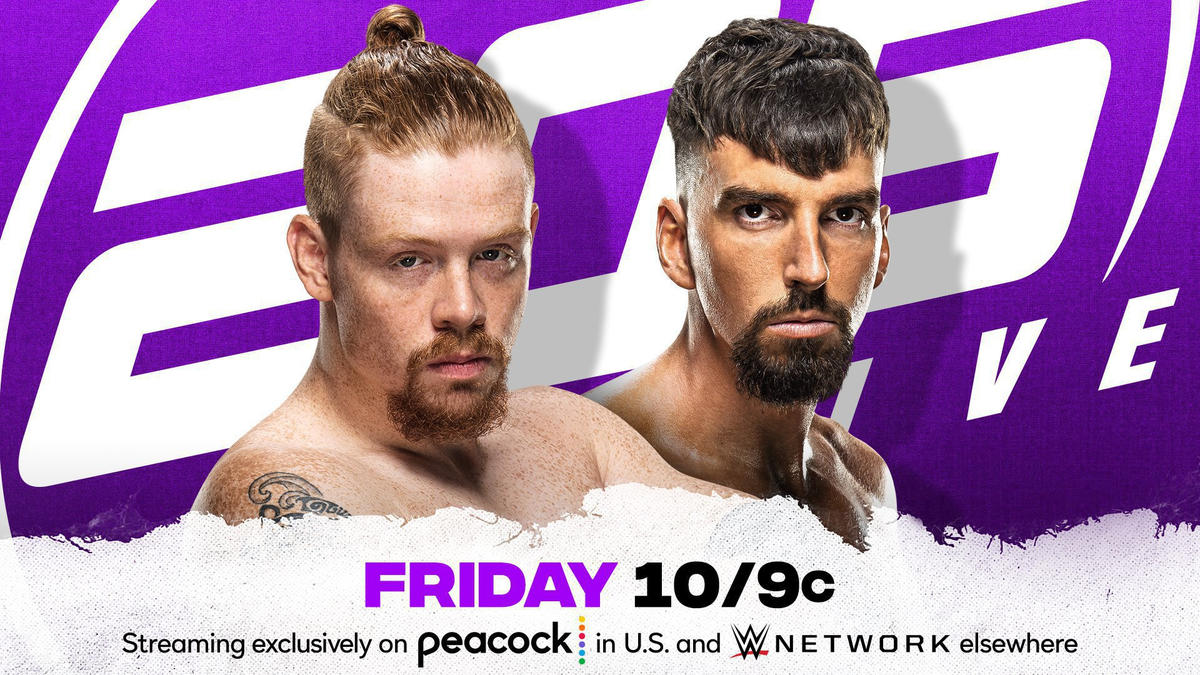 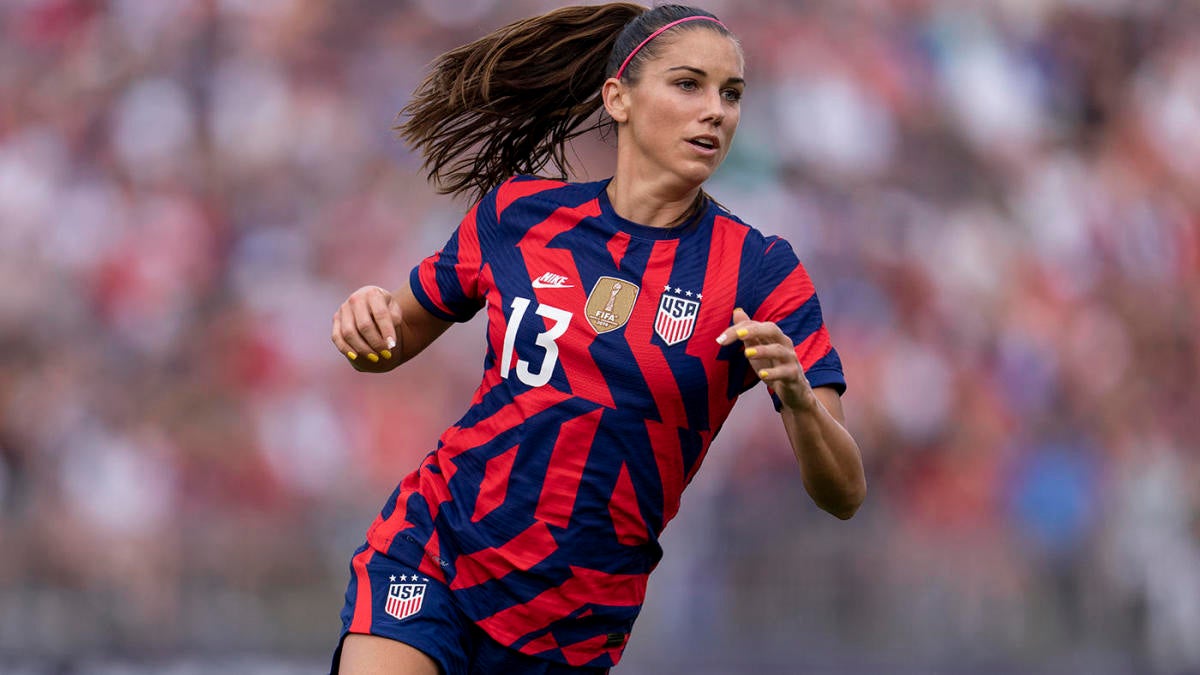 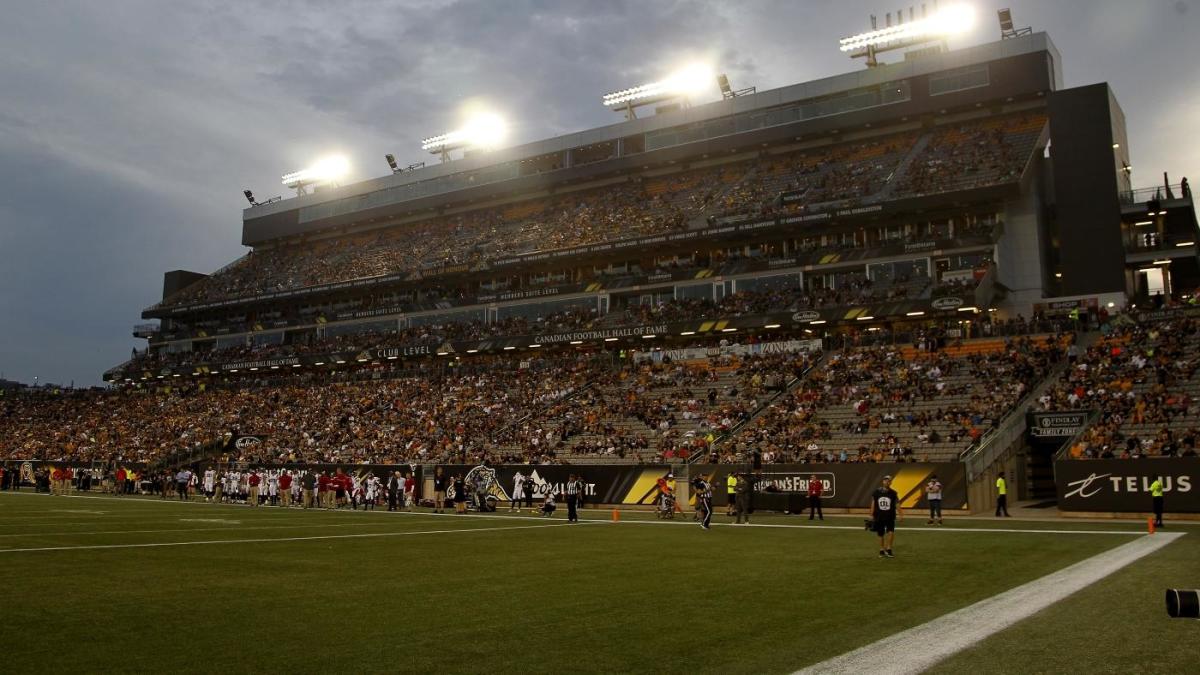 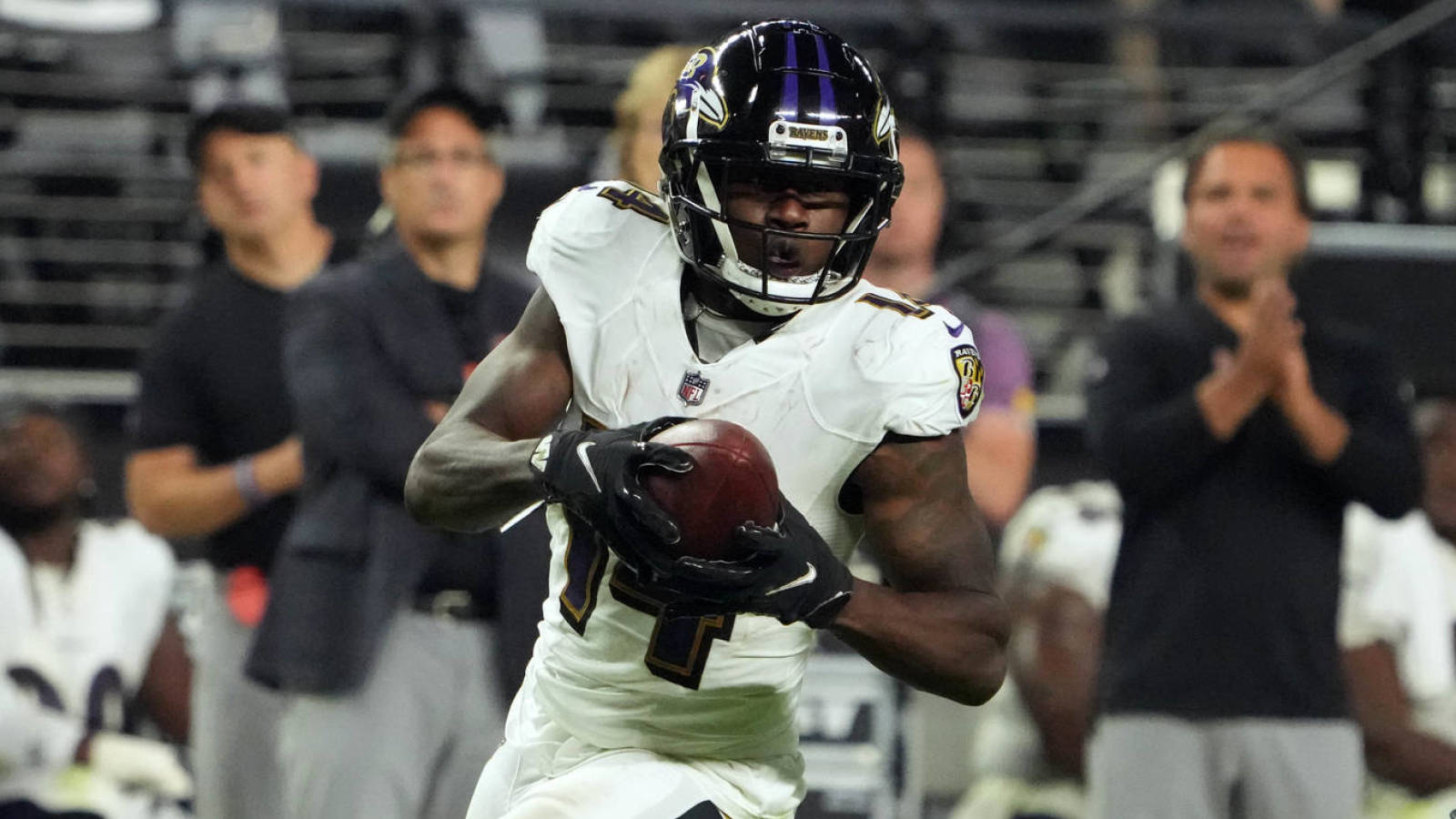