Quetta is the capital of Balochistan province near the Afghan border. The province has seen a decades-long insurgency by separatists who demand independence from Pakistan, citing what they say is the state’s monopoly and exploitation of the province’s mineral resources.

The District Inspector General of Police for Quetta, Azhar Akram, confirmed to CNN that the attack was caused by a suicide bomber and took place early Sunday morning at a checkpoint of the Frontier Corp, the paramilitary troops stationed within the city of Quetta.

The Pakistani Taliban, known as Tehreek-e-Taliban Pakistan (TTP), claimed responsibility for the blast in a statement released to CNN.

While there have been targeted attacks by the TTP on the Frontier Corp in July, the deadliest recent assault carried out by the militant group was in April, when a blast outside a luxury hotel in Quetta killed four people and injured 12 others.

“Condemn the TTP suicide attack on FC checkpost, Mastung road, Quetta. My condolences go to the families of the martyrs & prayers for the recovery of the injured. Salute our security forces & their sacrifices to keep us safe by thwarting foreign-backed terrorists’ designs,” the tweet read. 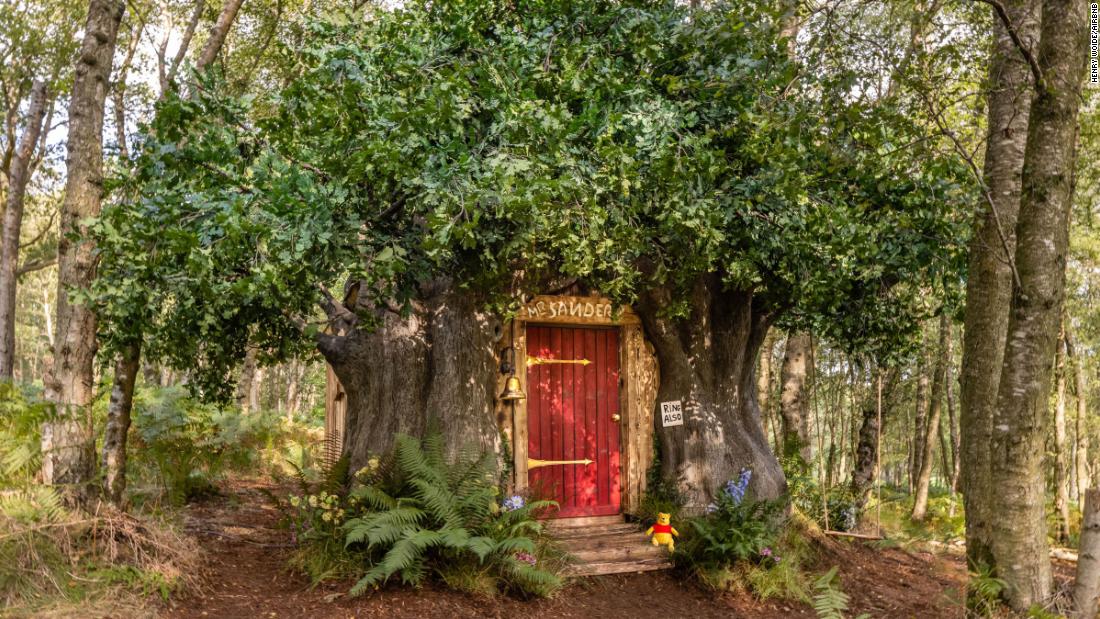 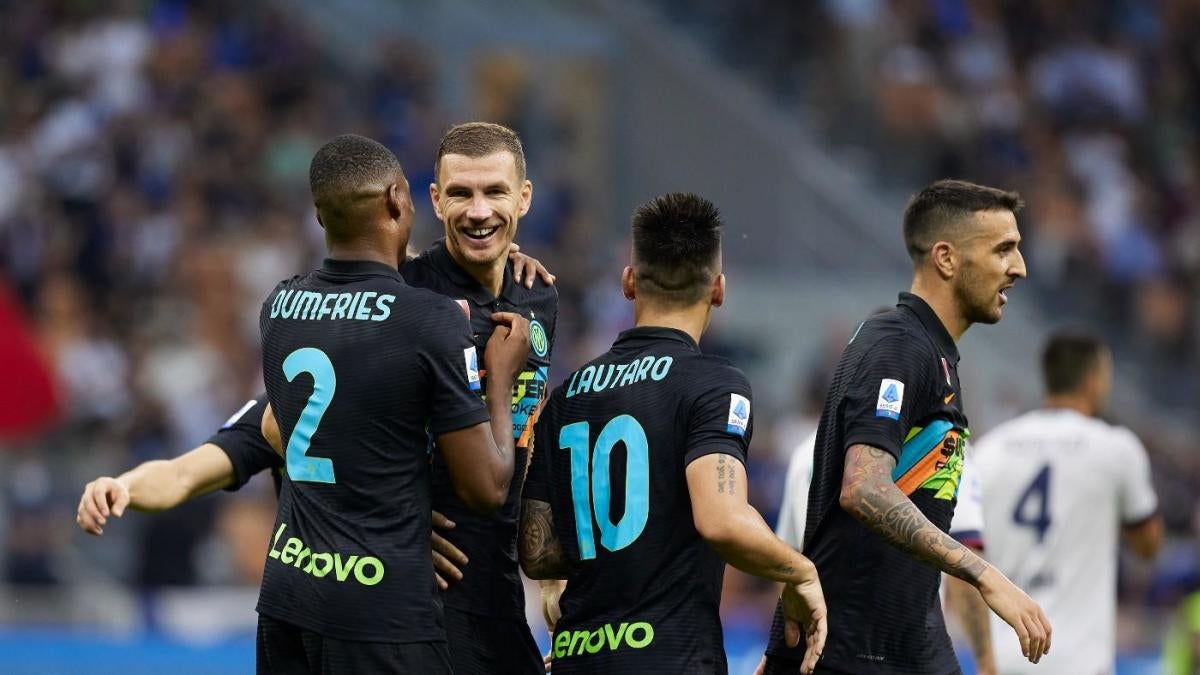