The Health Ministry is implementing a number of new measures as the country continues battling a coronavirus outbreak that has seen daily cases climb steeply since late June.

In the capital Seoul, new rules mean specific workout classes, such spinning and aerobics, are not allowed to play music that is faster than 120 beats per minute (BPM), since “harsh breathing from intense activities can spatter a lot of saliva,” said the ministry in a news release.

That means songs like Katy Perry’s “Teenage Dream” or Miley Cyrus’ “Wrecking Ball,” which are both at 120 bpm, are fine — but even slightly faster songs, like Avril Lavigne’s “Sk8er Boi,” are out.

Treadmills in gyms are also limited to a speed of six kilometers per hour (about 3.72 miles per hour — making that roughly a 16-minute mile).

The ministry added that they implemented new rules in gyms because it’s difficult to properly wear masks or social distance while exercising, especially during group classes, therefore making it more likely for people to become close contacts.

The measures have sparked protest and ridicule, with some pointing out that most people don’t know the BPM of the songs they listen to by heart.

For Kang Hyun-ku, an owner of a gym in northern Seoul, lining up fast, funky K-pop songs on his playlist was his morning routine.

“Playing bright tracks is to cheer up our members and the overall mood, but my biggest question is whether playing classical music or BTS songs has proven to have any impact on spreading the virus,” Kang told Reuters.

“Many people use their own earphones and wearable devices these days, and how do you control their playlists?”

Whang Myung-sug, a 62-year-old member of Kang’s gym, said the government had applied a double standard in restricting gyms.

“The regulations are just bureaucratic, as if those who devised them had never worked out at a gym,” she said.

Seoul, a national Covid hotspot, entered Level 4 restrictions on Monday — the highest in their four-tier system, after reporting record-high numbers of daily new cases. South Korea reported 1,100 new Covid cases on Sunday — 775 of which came from the greater Seoul area.

Under the heightened Level 4 restrictions, private gatherings of more than two people are banned after 6 p.m. Most public events are banned, with only family members allowed to attend weddings at funerals. Gyms are also required to keep entry logs, check temperatures, and close shower rooms at indoor facilities. 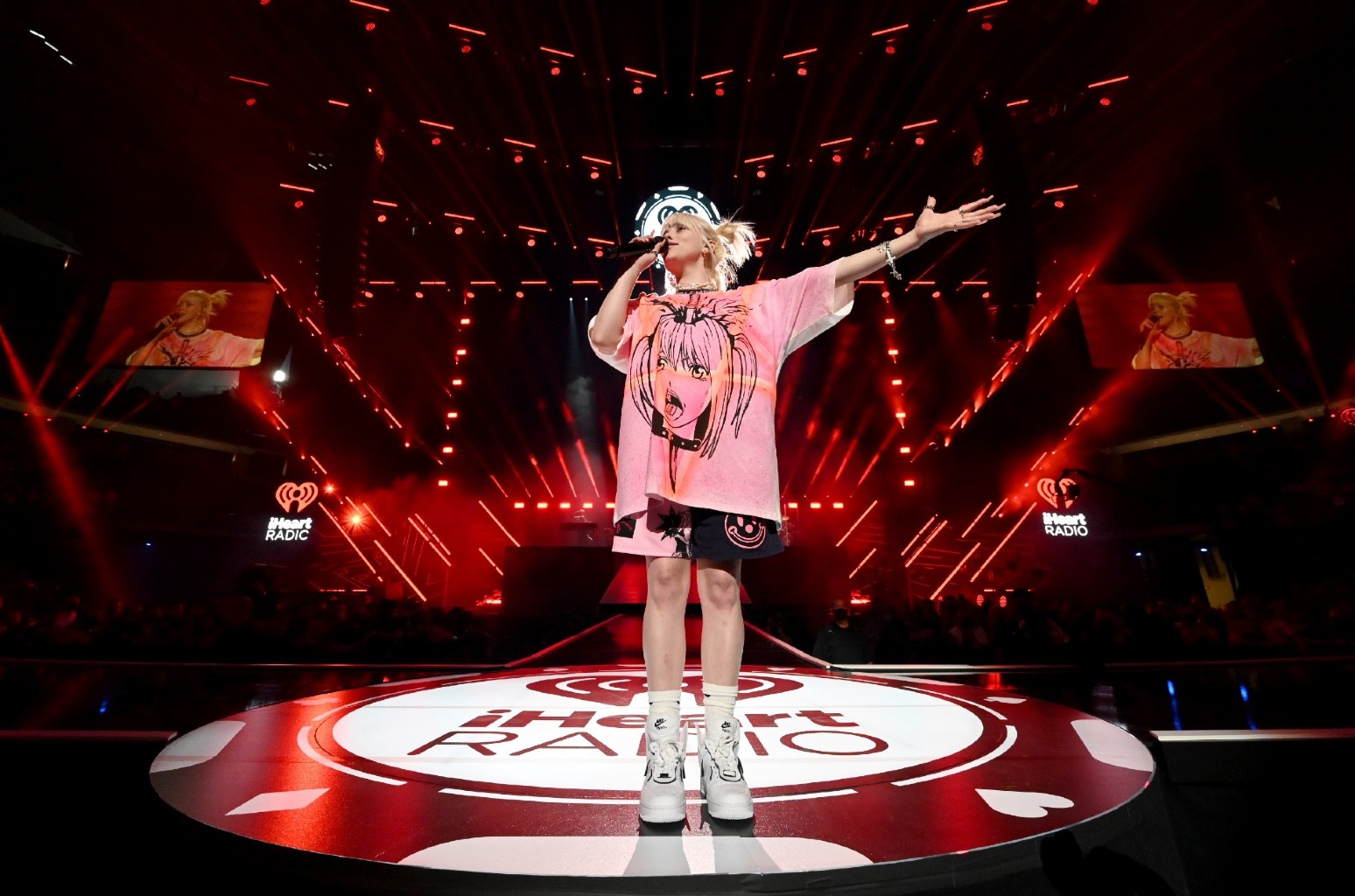 Billie Eilish Celebrates First Arena Show in Over a Year at iHeartRadio Festival: ‘Let’s Have Fun!’
1 second ago

Billie Eilish Celebrates First Arena Show in Over a Year at iHeartRadio Festival: ‘Let’s Have Fun!’ 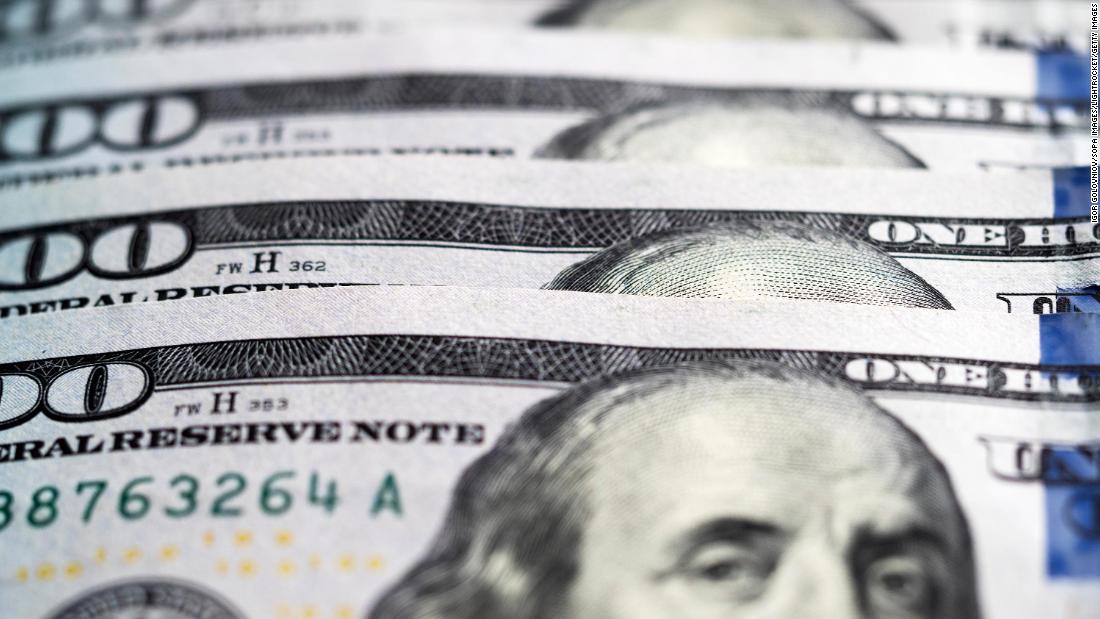 Democrats want to tax the very rich. Here’s who they are
4 mins ago 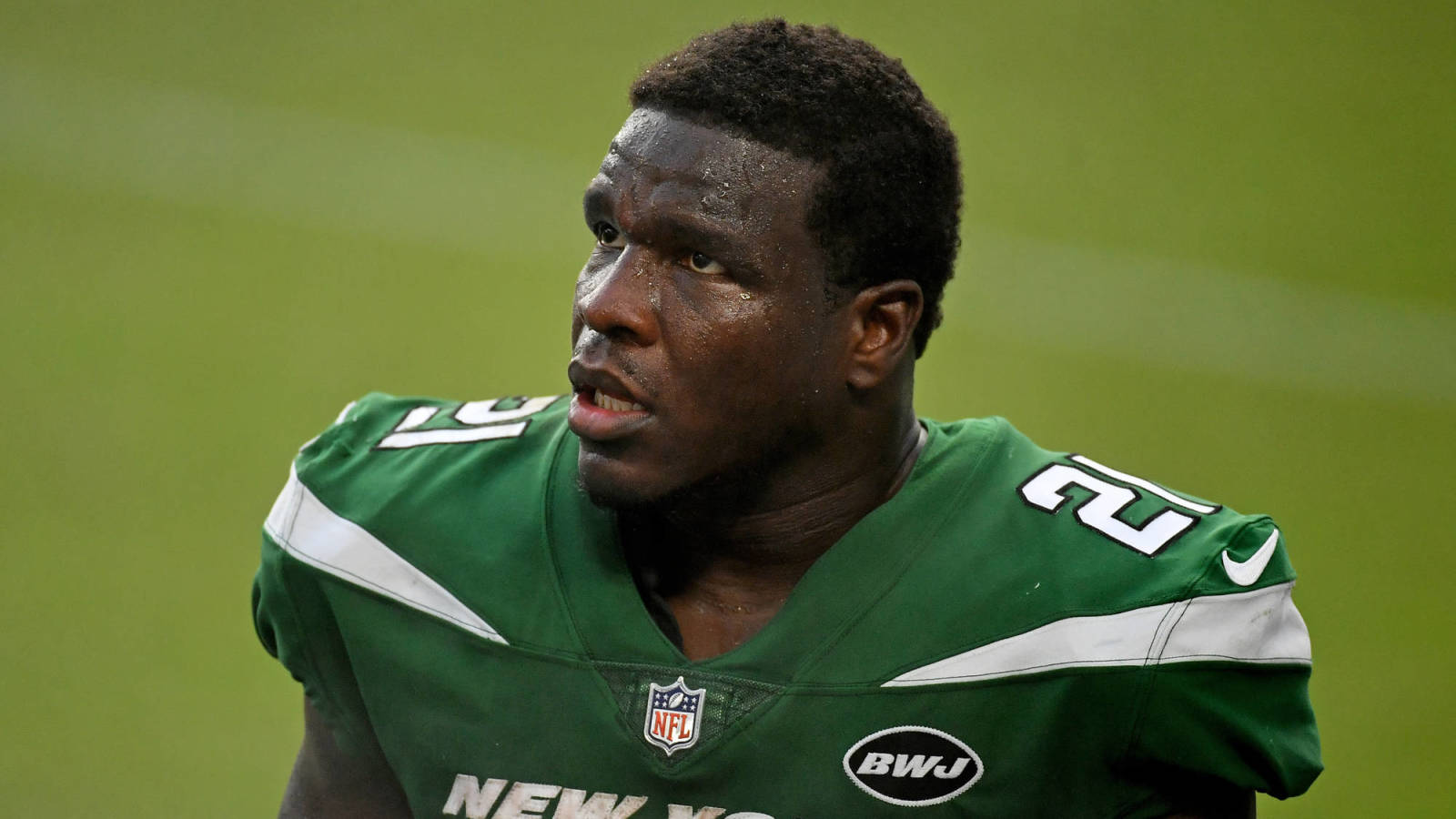