That began to change when Benjamin Spock’s book “Baby and Child Care” came along. Published in 1946, it percolated into the culture a few years later, rebelling against the prevailing child rearing advice (“Never, never kiss your child,” counseled one standard text, urging that to do so would leave the poor thing without adequate psychological defenses.) Nonsense, Spock insisted. Give all the love in the world, and let your children live their lives unimpeded by too many rules. Thus were the Sixties born.

The time was exactly right for another revolution, overthrowing a children’s literature that ranged from the didacticism of the Dick and Jane “see Spot run” line of books — which, spawned in the 1930s, seemed old-fashioned just a couple of decades later — to the businesslike earnestness of the Hardy Boys and the casual racism of Laura Ingalls Wilder’s “Little House on the Prairie” series.

The time was exactly right, in other words, for Beverly Cleary, who thought that children were pretty wonderful beings who deserved a literature that reflected their reality. “Why weren’t there more stories about children playing?” she asked. She answered her question, over the next several decades, with more than 40 books.

A children’s librarian in Washington state, Cleary had grown up on the rural edges of Portland, Oregon, a place where children could run free in the woods, play by the river, and have all sorts of fine adventures. Her first creation, “Henry Huggins,” published in 1950, centered on a young boy who never met a challenge he didn’t like: a whirlwind of activity, he was a perpetual motion machine only occasionally brought to ground, as when the third grader was — ick — made to endure a girl’s kiss in a school play.

Soon Cleary gave Henry neighbors about whom she told stories. One was Ellen Tebbits, the star of her second book, another third grader who bonds with a classmate over the woolen underwear that signaled a country-bumpkin background. Ellen is at her best when she’s thwarting another classmate, the obnoxious Otis Spofford, who constantly schemes to come up with mortifying pranks to play.

Another set of neighbors would prove Cleary’s most enduring characters: Beatrice “Beezus” and Ramona Quimby. When we meet her, Ramona is four years old and a holy terror, clearly the alpha of the two and capable of havoc that Otis can only dream of. Ramona is the very opposite of the not-to-be-heard child, intent on announcing her presence and making as much noise as possible as an assertion of self. “I was a well-behaved little girl, not that I wanted to be,” Cleary told The Guardian in an interview. Ramona was not, as the title of Cleary’s 1968 book “Ramona the Pest” makes plain, but neither was she malicious. She was simply a normal kid on an endlessly exuberant tear through life.

All of Cleary’s children have fun. All are loved. All are fun, even as they confront and solve the problems life throws at them: How to wrestle a giant beet into the classroom for show and tell? How to survive first grade? How to get Dad to stop smoking? Life throws problems at grown-ups, too: Ramona and Beezus’ father is unemployed for a spell, works as a grocery-store clerk, goes to college to try to better himself, and somehow makes things work out.

Some of Cleary’s children’s-book world seems a touch anachronistic today. Portland, Ramona and Beezus’ hometown, is known less as a family-oriented city these days than as a magnet for bearded hipsters who make $20 specialty cocktails and cover themselves in more tattoos than Queequeg sported. Kids aren’t much seen in the wild these days, but instead tether themselves to electronic screens. They certainly don’t clap erasers together and wash the chalkboard after class. And as for keeping a family of four housed and fed on a grocery clerk’s wages, well, just try it.

But the essential truth of Cleary’s adventurousness, love, and simple human decency lives on, and as long as there are children, her books will have a grateful audience.

Gregory McNamee writes about books, science, food, geography, and many other topics from his Arizona home. Visit him at his web site. 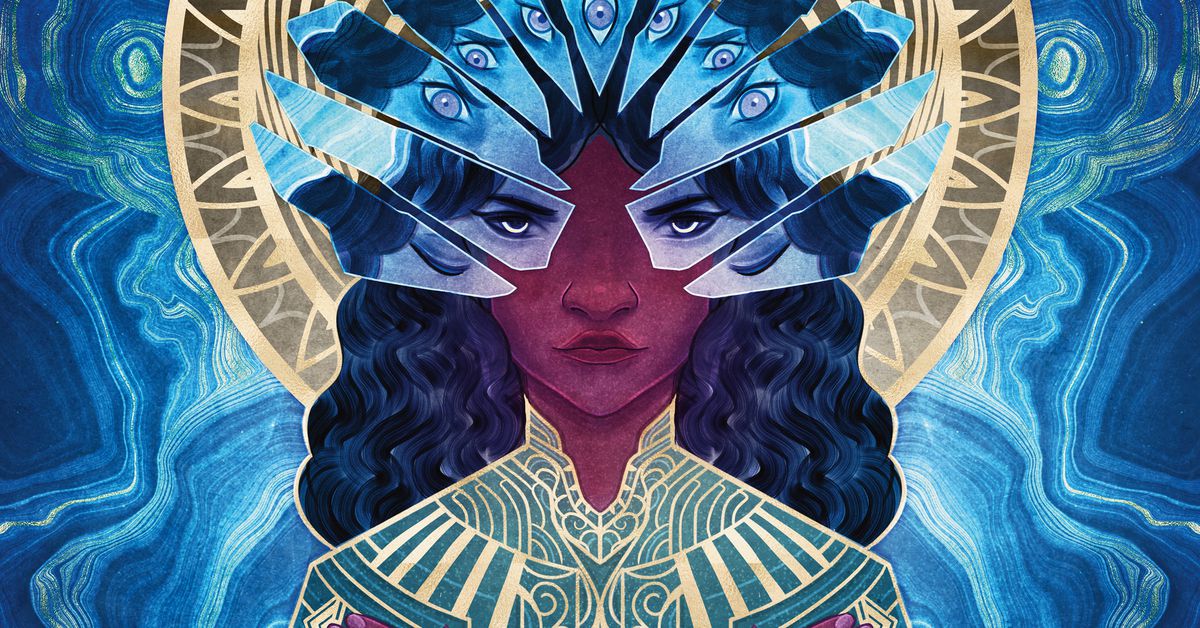 An exclusive preview of Magic: The Gathering’s Strixhaven Secret Lair drop
6 mins ago

Why Owning Your Own Business Is Everything
13 mins ago 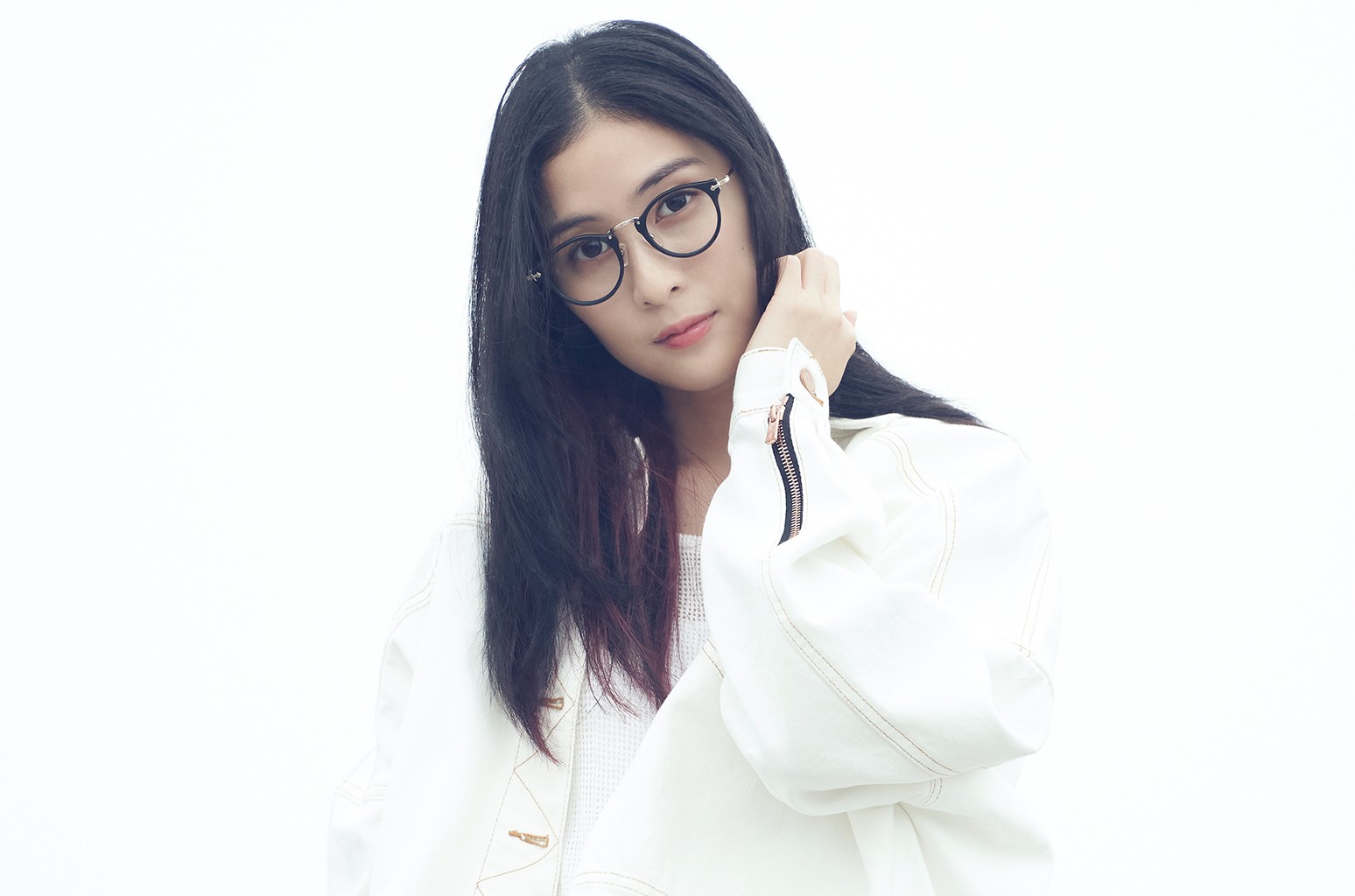