The future congresswoman drew the scorn of Republican leaders during her primary race against neurosurgeon John Cowan, after reports that she had promoted “Q,” an anonymous central character in a conspiracy theory that claims that President Donald Trump secretly fights to bring down a cabal of pedophiles. The FBI has warned such fringe views amount to a domestic terror threat.
But she still won the nomination in August, and the GOP coalesced behind her. Trump called her a “future Republican star.” Georgia US Sen. Kelly Loeffler touted her endorsement at campaign events. And those who once opposed her, such as Louisiana Rep. Steve Scalise, the Republican whip, said they wanted to sit down with Greene and talk about her goals once she came to Washington.
The Democratic candidate, Kevin Van Ausdal, withdrew from the race for family and personal reasons and Greene’s victory in her conservative district was overwhelming.
She will bring to it a history of prejudice and a proclivity for amplifying conspiracies. She said that George Soros, a Holocaust survivor, collaborated with Nazis. She called “Q” a “patriot” who is “worth listening to.” She said that the deadly White supremacist rally held in 2017 in Charlottesville was an “inside job” to “further the agenda of the elites.”

Greene said on Facebook that “there is an Islamic invasion into our government offices right now” and urged adherents of Islam and Sharia law to “stay over there in the Middle East,” according to Politico. She said that Black people “are held slaves to the Democratic Party,” while White males are “the most mistreated group of people in the United States today.”

Greene backed away from some of those comments during her campaign. In August, she told Fox News that QAnon “wasn’t part of my campaign” and that once she “started finding misinformation,” she “chose another path.”

But Greene has continued to spread misinformation and court controversy. In September, Greene asserted in a tweet that “children should not wear masks,” rejecting the recommendation of the US Centers for Disease Control and Prevention and other public health professionals. She also posted on Facebook an image of herself holding a gun alongside images of Democratic Reps. Alexandria Ocasio-Cortez, Ilhan Omar and Rashida Tlaib, encouraging “strong conservative Christians to go on the offense against these socialists who want to rip our country apart.” Facebook removed the photo by the following day, saying it violated the social network’s policies.

CNN’s Manu Raju and Veronica Stracqualursi contributed to this report. 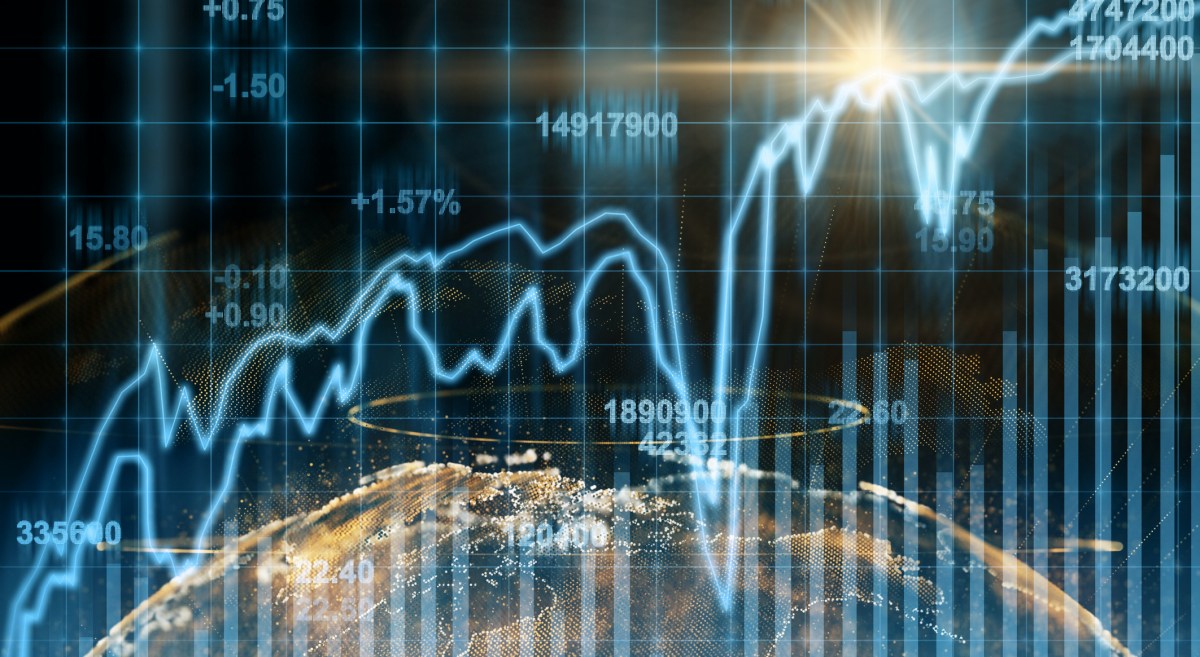 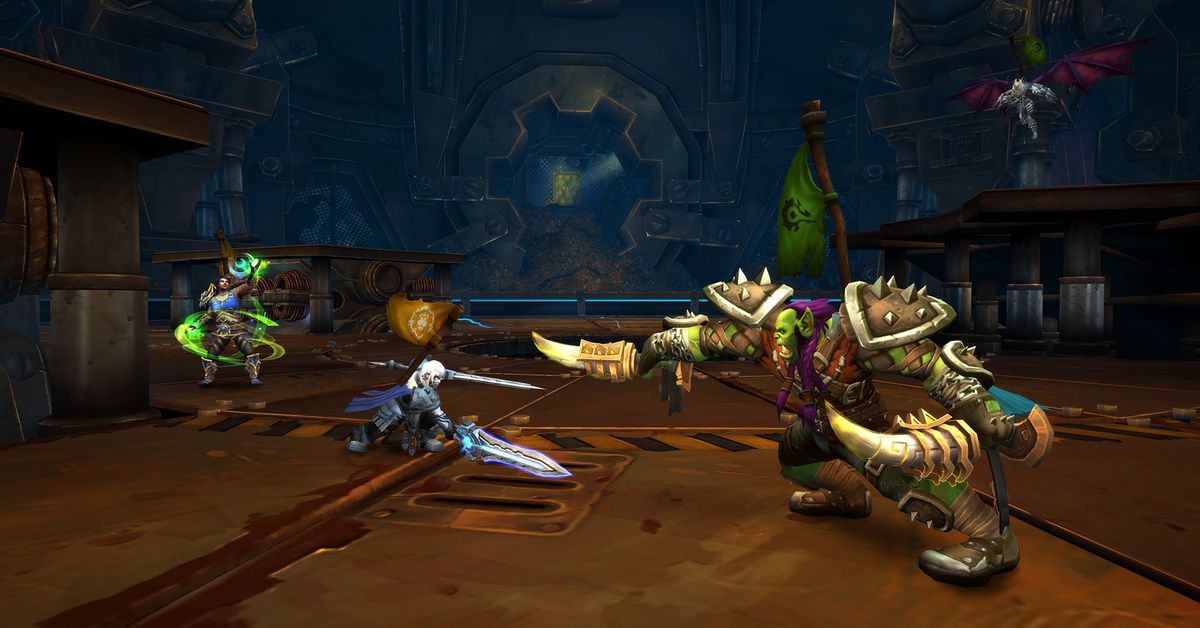 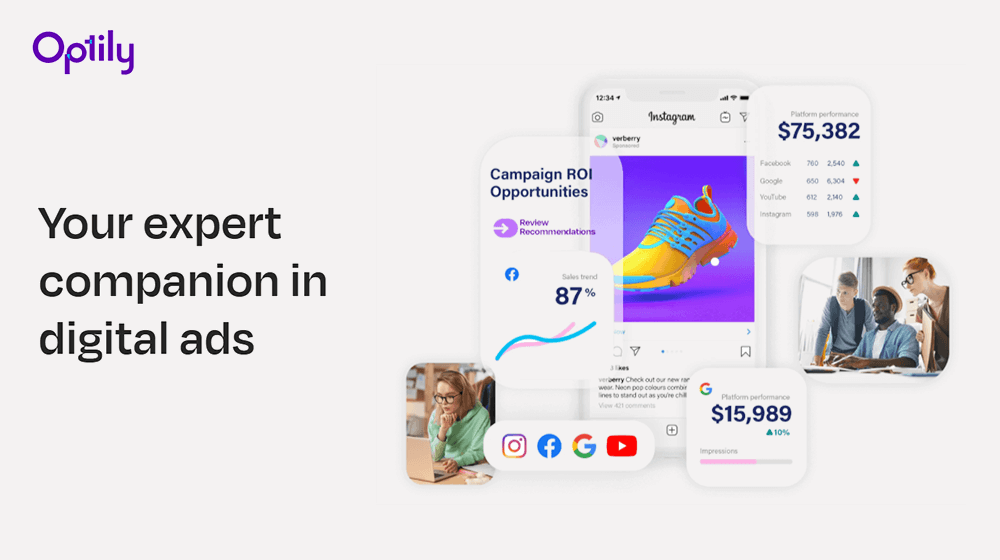