The 16-page questionnaire, filed in Minnesota district court on Tuesday, asks prospective jurors to answer how many times they have seen the video of Floyd’s death, their prior interactions with police and their views on defunding the police and racial discrimination.

“Did you, or someone close to you, participate in any of the demonstrations or marches against police brutality that took place in Minneapolis after George Floyd’s death?” one question asks. “If you participated, did you carry a sign? What did it say?”

The questionnaire comes three months ahead of the criminal trial for four former Minneapolis Police officers accused of contributing to Floyd’s death.

Floyd, a 46-year-old Black man, died May 25 after an encounter with Minneapolis Police in which former officer Derek Chauvin knelt on his neck for nearly eight minutes as Floyd pleaded for air. Floyd’s final moments were captured on video, and his death led to rioting and fires in the city as well as widespread protests against police brutality and racism.
Chauvin is charged with second-degree unintentional murder and second-degree manslaughter. Three other former officers involved in the incident — Thomas Lane, J. Alexander Kueng and Tou Thao — are charged with aiding and abetting second-degree murder and aiding and abetting second-degree manslaughter.
The four former officers will stand trial together in Hennepin County, Judge Peter Cahill ruled last month.

In general, jury questionnaires are used to get information on prospective jurors and help prosecutors and defense attorneys understand more about the people who may serve on the panel. After filling out a questionnaire, jurors may be questioned in court in more detail in a process known as voir dire.

In this case, the questionnaire is broken down into 6 parts, with the first section asking about their knowledge and views on Floyd, the officers charged in his death and the ensuing protests.

“Did you or someone you know get injured or suffer any property damage during the protests that took place after George Floyd’s death?” one question asks.

“Do you believe your community has been negatively or positively affected by any of the protests that have taken place in the Twin-Cities area since George Floyd’s death?” another question asks.

“Have you, or someone close to you, ever helped support or advocated in favor of or against police reform? If ‘Yes,’ please explain,” one question reads.

That section also asks people to answer on a sliding scale between “strongly agree” and “strongly disagree” on statements such as “Discrimination is not as bad as the media makes it out to be” and “I support defunding the Minneapolis Police Department.”

The rest of the questionnaire deals with personal history, opinions toward the justice system in general and the ability to serve on the trial.

The document indicates that jury selection is predicted to begin March 8 and last until March 26. The trial is then expected to begin March 29 and will take about 3-4 weeks, the document estimates. The jury will be sequestered during deliberations and “possibly for part of the trial” overnight in a hotel, according to the questionnaire. 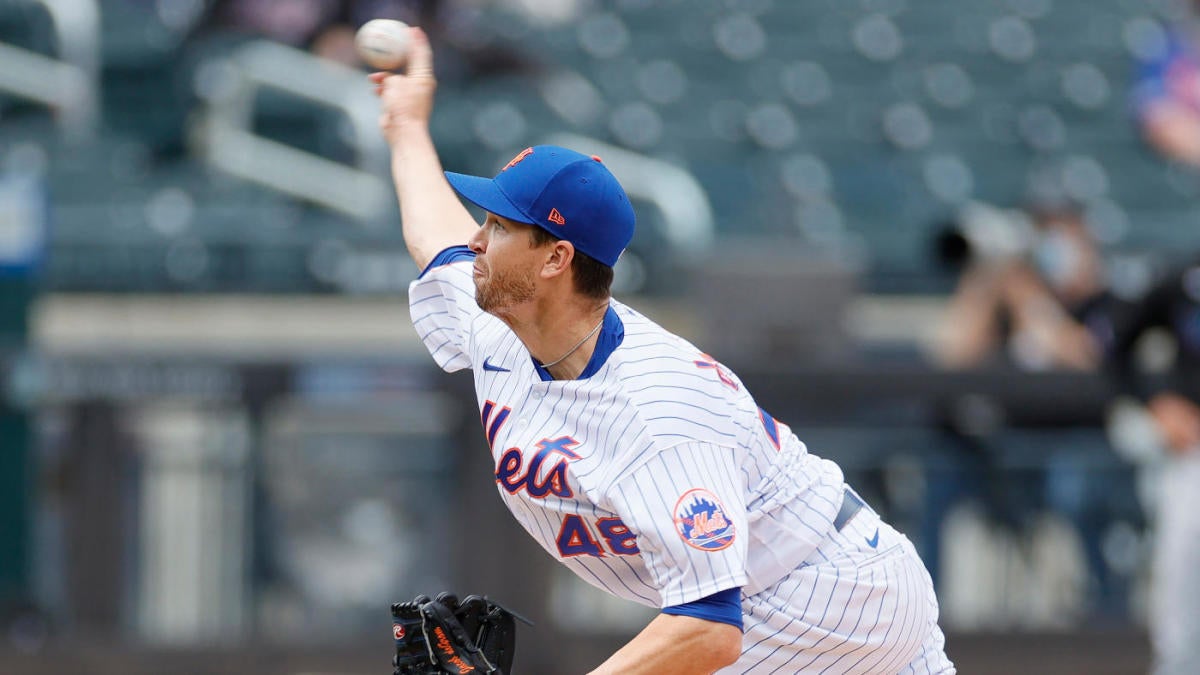 Jacob deGrom strikes out career-high-tying 14, but Mets waste another brilliant start in loss to Marlins
8 seconds ago 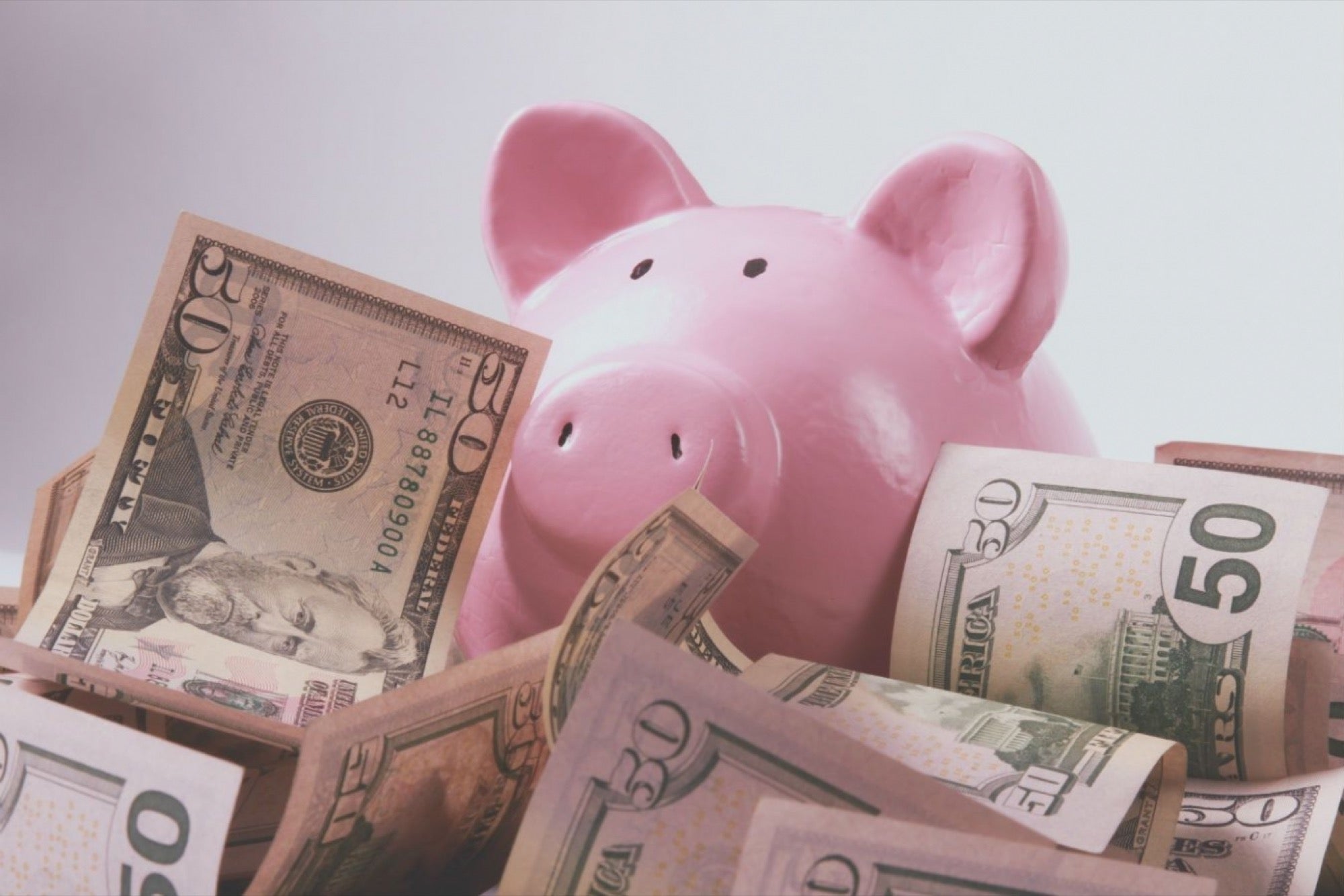 These are the three things you should invest your savings in

Dwayne Johnson Reacts to Poll About Him Running for President – E! Online
22 mins ago

Dwayne Johnson Reacts to Poll About Him Running for President – E! Online 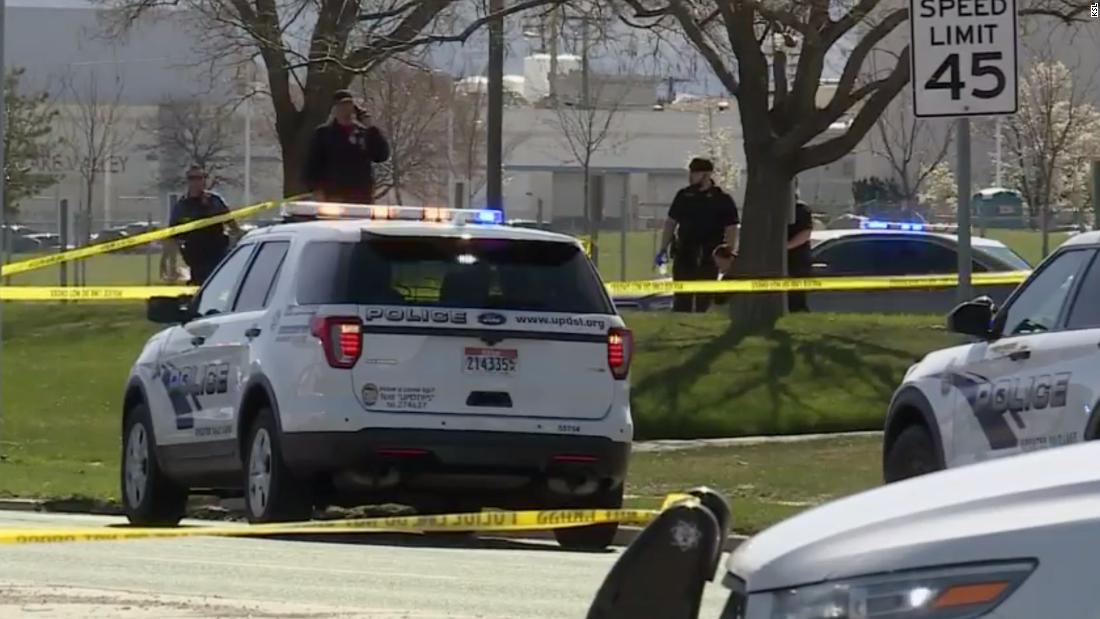