A White House official said the flag went up overnight and will permanently remain atop the residence of the White House.

In 2019, former President Donald Trump signed a bill requiring the POW/MIA flag be flown with the US flag on certain federal properties at all times.

While it flew on top of the residence for some time, the flag was moved to another location on the White House grounds, according to a video posted last June, prompting frustration from some veterans groups and lawmakers.

Shortly after President Joe Biden took office in January, a group of bipartisan lawmakers — Democratic Sens. Maggie Hassan and Elizabeth Warren and Republican Sen. Tom Cotton — urged the President to return the flag to the top of the White House.

White House press secretary Jen Psaki said during Friday’s press briefing that the letter to the administration requesting the flag be flown above the residence was “a true display of bipartisanship.”

“I am thankful that the POW/MIA flag now once again flies high in its rightful place above the White House,” Hassan said in a statement Friday.

“It is a powerful way to continually remember and pay tribute to the tremendous sacrifice of prisoners of war and missing service members,” she added. “I am thinking of their families and loved ones today and always as we honor their brave service to keep our country safe, secure, and free.” 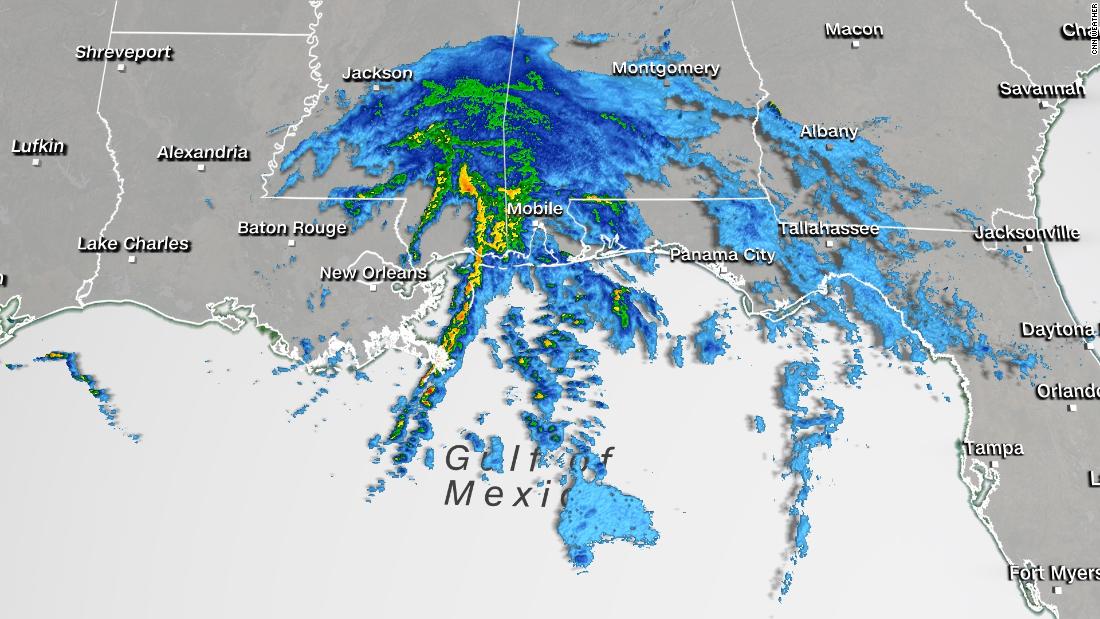