It’s bringing its fervent fans together — virtually, of course -— for Homecoming, a free three-day event that can best be compared to South by Southwest for Peloton fanatics. Panel discussions, celebrities, special classes, fresh features and new instructors will be introduced to the more than 175,000 people who have registered for the online festival.

Peloton isn’t announcing new hardware or machines. Rather, it’s focused on adding new and fan-demanded features that CEO John Foley said in a video is in an “effort to make the Peloton membership the best value in fitness.”

Among several changes, the company is adding the ability to make customized programs that mix different fitness classes with their favorite instructor and Strive Score, which it calls a “personal and non-competitive metric” based on the participant’s heart rate using a compatible monitor. Peloton is also refreshing its scenic running and biking classes with new settings and music.

Those features are being rolled out beginning Friday. A pause button for its on-demand bike classes that will let users stop and pick up where they left off is being added in the coming months.

Fans self-organized the first event in 2016, when they met on Facebook and “literally invaded” the New York studio to meet their favorite instructors and take classes in the flesh, Brad Olson, Peloton’s chief membership officer, told CNN Business in an exclusive interview.

“It was pretty phenomenal and a big brand moment for us,” he said. Since then, it has become a company-sanctioned event that had grown to more than 3,000 people coming to Manhattan the last time it was held in-person in 2019. (Last year, it held a smaller event online due to the pandemic.)

Peloton has passionate fans, which now totals more than 4 million members. A Facebook group has more than 400,000 members, fixated on every aspect of the company. For Olson, that fan base has sprouted from its “world class content” and being one of the first fitness companies to stream workout classes on its own machines.

“Fans are our secret sauce,” he said. “There’s a lot of copycat fitness companies out there, but being first-to-market allows us to support and grow.” Olson also credits Peloton’s growing roster of instructors, which have bloomed into celebrities, for being a “big draw” with its in-person events.
They’ve become so popular that some instructors have signed with talent agents to further their personal brands and are regularly written about in national media like People or Page Six. Some even star in commercials for other companies: Charismatic cycling instructor Cody Rigsby currently stars in a new GM ad.

Part of that magic will be lost this year, but Olson said that the instructors will be making appearances during the weekend and hasn’t seen excitement dampen. Peloton isn’t holding this year’s event on a glorified Zoom, rather it used customized software to handle the virtual audience.

“The good news is that this is what we do for a living, which is cultivating live and on-demand content that brings together these moments,” he said. “We’re trying our best to bridge the gap and reach more members than we would’ve had in person.”

This year, singers Usher and Jewel are participating in discussions about wellness and fitness. Other panels include the health benefits of using Peloton, how the company is “advancing antiracism” and a pride talk that “centers around our many multidimensional intersecting layers of identity.”

Peloton’s past and future

Peloton could probably use a jolt of positivity. In recent weeks, a controversy involving the safety of its $4,295 Tread+ machine has loomed large and has attracted the ire of US government. Peloton (PTON) insists it’s safe if used properly and won’t recall the machine. Consumer Reports, the nonprofit consumer watchdog group, blasted Peloton and called its response “outrageous.”
That, combined with a falling stock price (down more than 30% for the year), delivery woes that has prompted competitors to brag about their faster delivery times and various lawsuits has dampened some excitement surrounding the buzzy company.

“A waning appetite for home exercise is a risk for Peloton in the near term, as is mushrooming competition, and recent negative press surrounding the safety of its Tread+ treadmill product,” said Landon Luxembourg, a senior analyst at Third Bridge.

Peloton, and its competitors like Echelon, Tonal and Lululemon-owned Mirror, aren’t immune from the popularity of SoulCycle and other boutique studios that are gradually reopening.

“This may prompt consumers to reevaluate the need for a hefty investment in at-home equipment unless progress made from the vaccine rollout proves ineffective,” Luxembourg said.

But others are more optimistic about Peloton’s position, partly thanks to the community it has cultivated. Camilla Yanushevsky, a retail analyst at CFRA Research, told CNN Business that it’s “among the most well positioned” companies in the fitness space to capitalize on pandemic-induced customer behavior changes and credited its “cult-like following” for further growing the company.

Olson, and likely most of Peloton’s members, agree: “We obviously take our members’ safety seriously,” he said. “Our members are excited to celebrate with one another.” 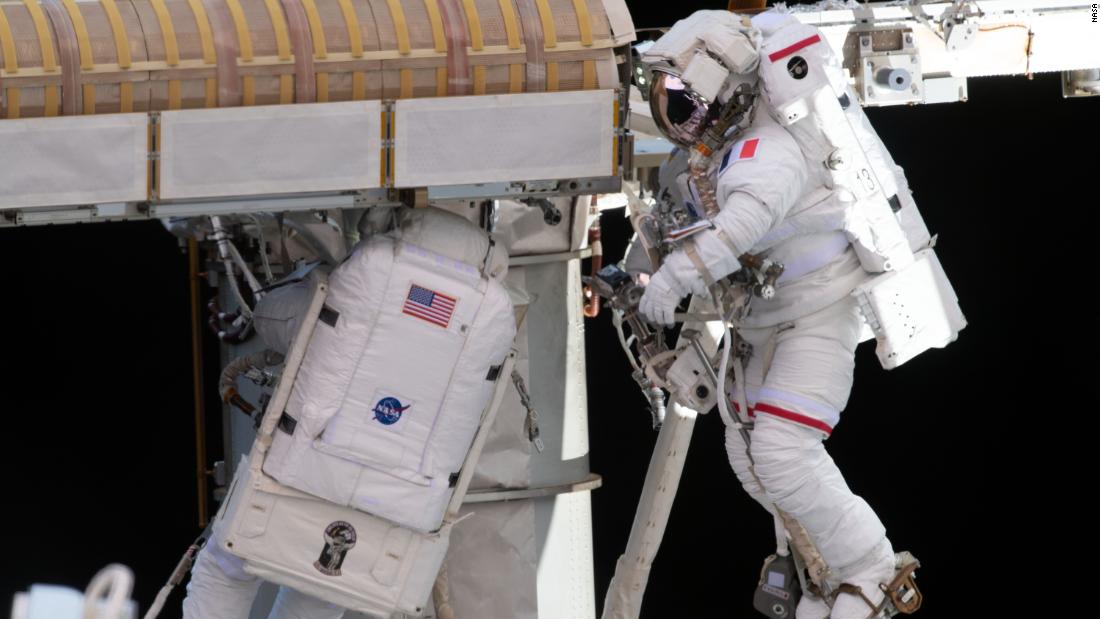 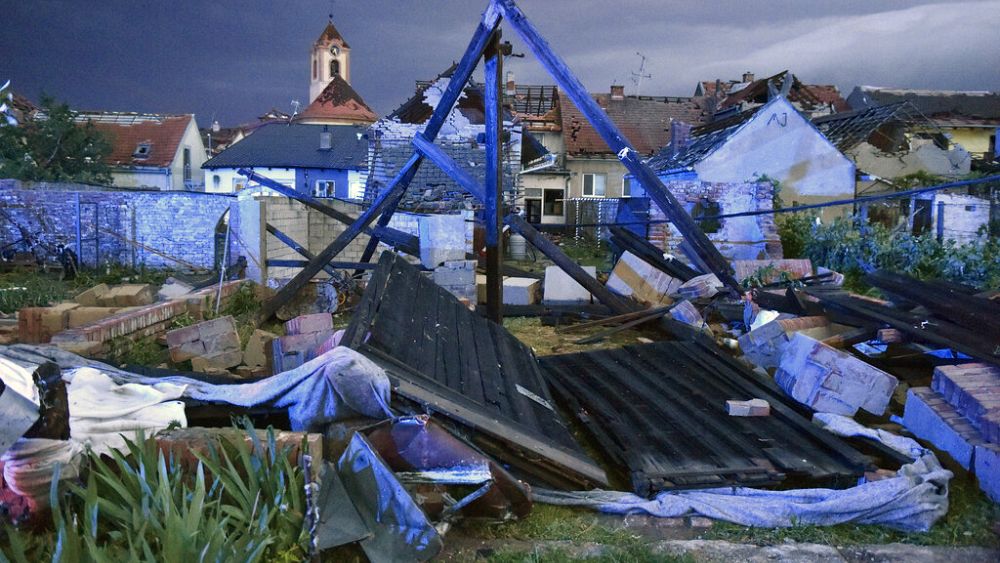 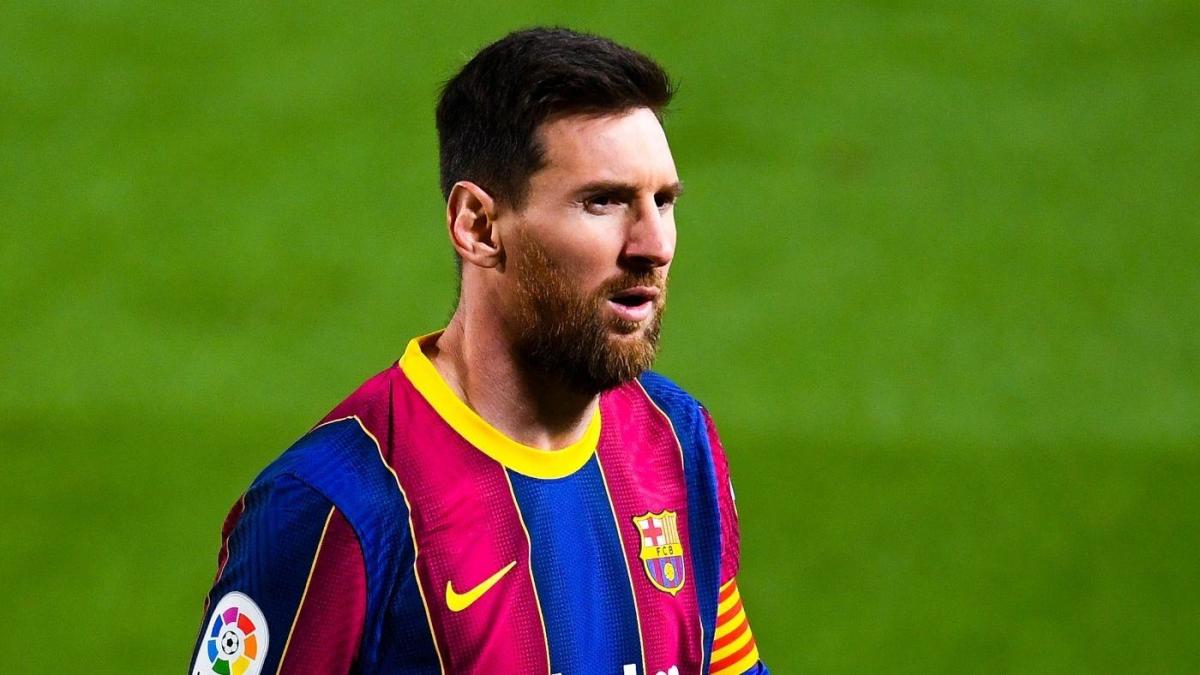