“George Floyd should be alive today,” Pelosi, a California Democrat, wrote in a tweet that quoted her remarks from earlier in the day. “His family’s calls for justice for his murder were heard around the world. He did not die in vain. We must make sure other families don’t suffer the same racism, violence & pain, and we must enact the George Floyd #JusticeInPolicing Act.”

Earlier Tuesday, Pelosi had spoken at an event with the Congressional Black Caucus on Capitol Hill, where she made her first comments following the verdict.

“Thank you, George Floyd, for sacrificing your life for justice,” she said. “For being there to call out to your mom, how heartbreaking was that,” Pelosi said during the news conference. “And because of you … your name will always be synonymous with justice.”

Pelosi also said she had spoken to Floyd’s family around 3 p.m. ET Tuesday to thank them and bless them for their “grace and dignity.”

Chauvin, a former Minneapolis police officer, was convicted on all charges by a jury in the Hennepin County Court. The 12 jurors found him guilty of second-degree unintentional murder, third-degree murder and second-degree manslaughter in Floyd’s death on May 25, 2020.

“We will fight continuously for all of those who died or have been injured senselessly by law enforcement,” she said. 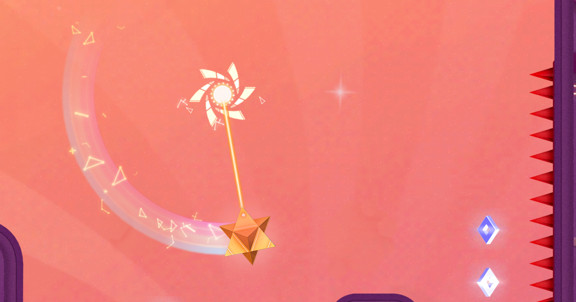 Sp!ng is a ‘stress ball for your brain’
3 seconds ago

Sp!ng is a ‘stress ball for your brain’

2 ways to enter data quickly in Excel
3 mins ago 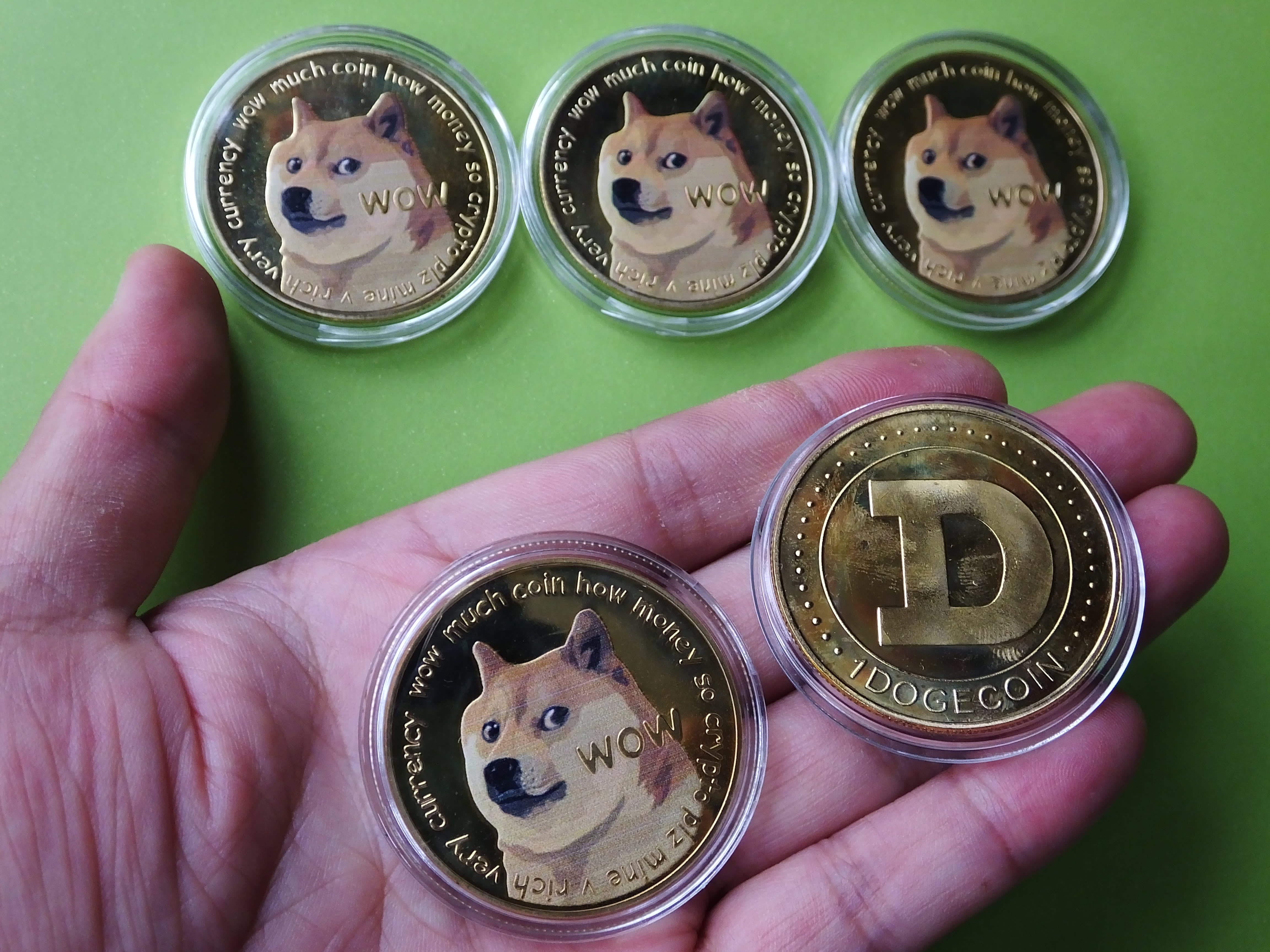 Op-ed: Cryptocurrency investors need to understand and manage their risk tolerance
6 mins ago 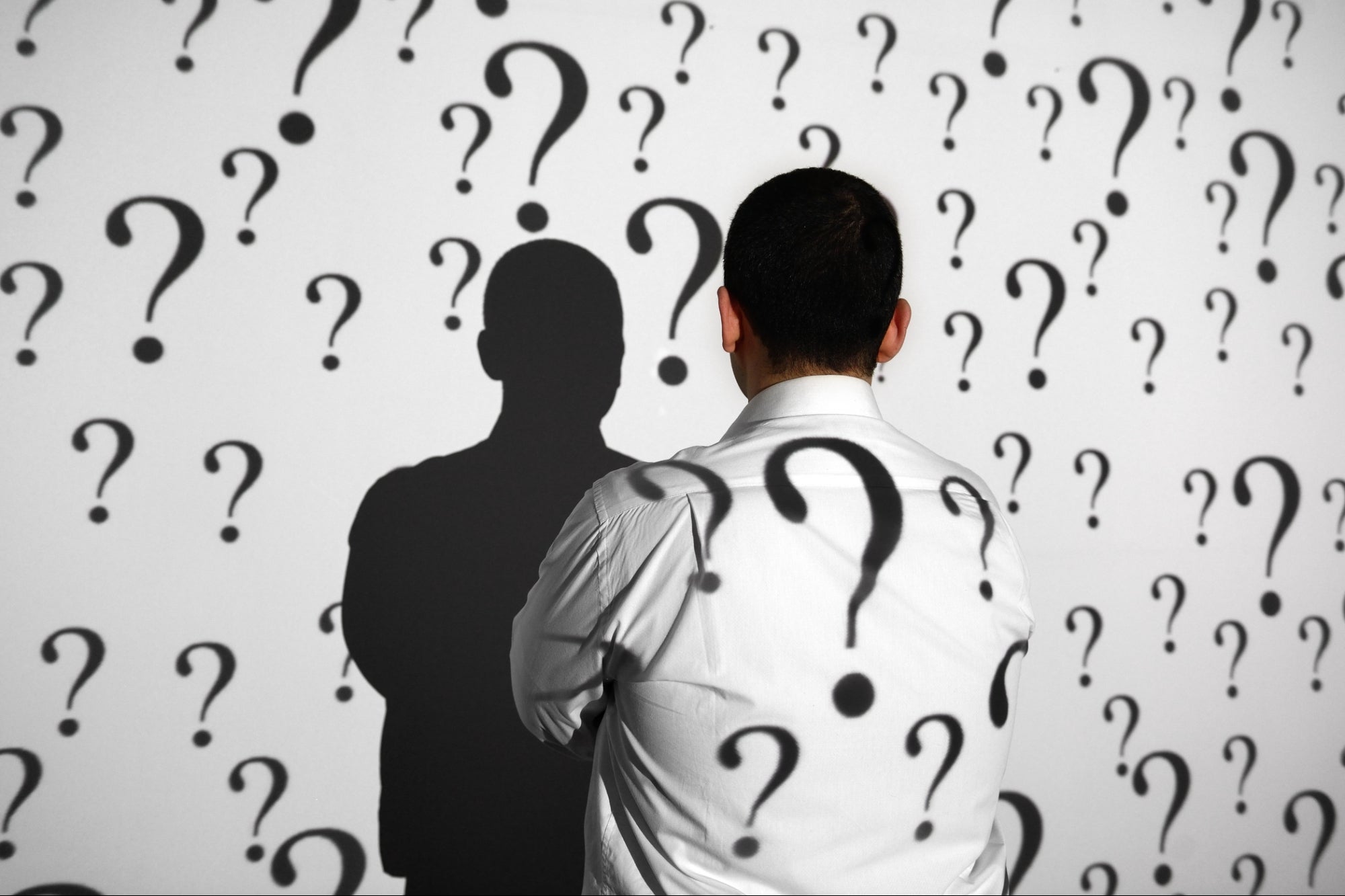 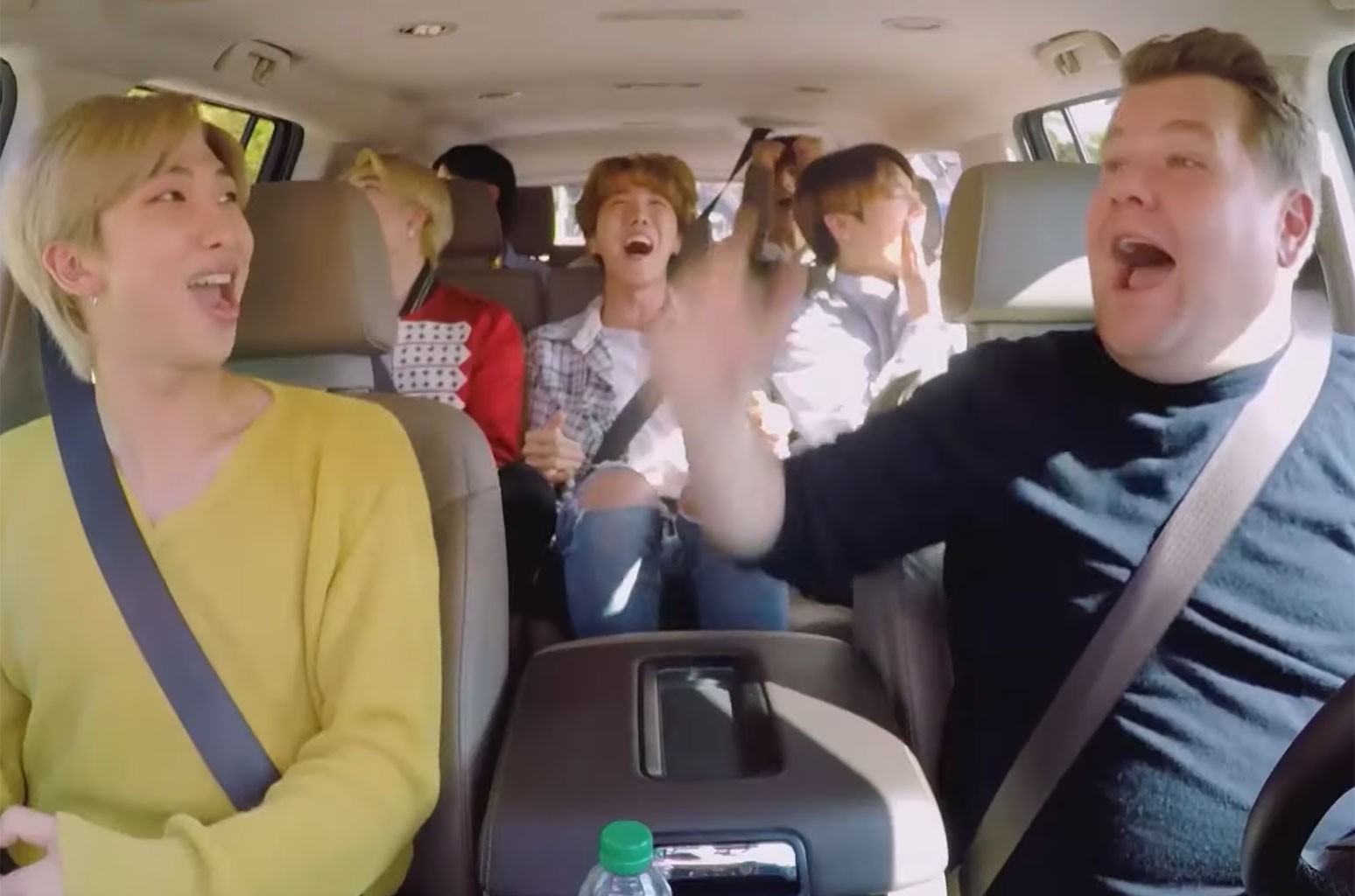