During the worst of the Covid-19 pandemic, my Spotify playlists filled up with hits from my teenage years. I stopped exploring new arrivals on streaming networks and queued up familiar sitcoms and iconic movies. In my most vulnerable moments, I may have even cracked a “Sweet Valley High” paperback.

My slouch into nostalgia was, I learned, a common reaction to the world’s apocalyptic vibe. But there’s a downside to all that looking back in time: You might experience some uncomfortable new feelings about what you find there. Favorite things from the past often look uglier than you remember, in the harsh light of the present.
It’s not always as extreme as that HBO Woody Allen documentary revealed (so long, “Annie Hall”!) but good lord, how much has my memory whitewashed? A good chunk of my beloved pop culture is a minefield of sexism, racism and homophobia. Even relatively recent shows like “30 Rock” have become tricky; why so many gay jokes, Tina Fey? This discomfort spawns a larger crisis of wondering, with creeping dismay, about the era that created these things. How much of the entire culture I grew up with is a lie? It’s a thought spiral that, especially in a moment where all sides seem to be screaming “cancel culture,” can quickly feel overwhelming.
Enter reporters Sarah Marshall and Michael Hobbes, podcast co-hosts who dissect key moments of past decades with open eyes and a song in their hearts. Their show, “You’re Wrong About,” has been revisiting cultural touchstones, to critical acclaim, since 2018, but the show — and its reframing of my nostalgia –has become truly essential listening for me over the past year.

“YWA” bases each episode around a story most of us are at least passingly familiar with — and reveals what we weren’t told, how the facts were skewed, or, as in the case of Monica Lewinsky and so many other tabloid-fodder young women, how easy it was to create a narrative that mainly served sexist headlines and late-night show hosts’ monologue jokes.

“You’re Wrong About” offers a useful counterpoint to the idea of “cancel culture,” a term that, like “politically correct,” is almost always lobbed derisively. As Hobbes pointed out about political correctness (an aspect of culture popularized in the 1980s and 1990s) on a recent “YWA” episode, most of the claims made in its heyday were minor anecdotes that didn’t hold up to investigative scrutiny.

Likewise, today, the idea that “cancel culture” waves a wand to make its targets disappear is facile and misleading. It’s counter to the real work of shining a light on people and ideas who’ve been walled off from serious scrutiny for years if not decades, often by the organizations they financially benefit. And, as LeVar Burton recently schooled Meghan McCain, the result of that work is consequences, not cancellation.

“YWA” does the heavy lift of excavating the cultural factors that create faulty, or overly simplistic, narratives. Sometimes, this can be the opposite of cancellation, bringing nuance and humanity back to people who were unjustly pigeonholed.

As the pod lore goes, the two “YWA” hosts met when Hobbes read Marshall’s 2014 Believer article about Tonya Harding and Nancy Kerrigan. It’s a piece that begins, presciently, with, “You don’t have to listen very closely to realize we’ve been wrong for all these years.” Hobbes reached out to Marshall to tell her he liked it, they stayed in touch, and a friendship and partnership was born out of love for digging into what we all thought we knew and dragging it into the cold light of reality.

The often-heavy subject matter is balanced by friend chemistry between the quick-witted hosts, who thrive on extensive research and cracking each other up. Marshall, the goofier of the duo, has an infectious laugh that regularly echoes through my house. The show is structured so one host has the task of researching a topic and explaining it to the other. The appealing result is learning along with them: Where did we get it wrong, and why?

Another consistent theme is the echo between what we got wrong back then and what’s still going wrong today. Interestingly, Marshall has also been working on a book about the Satanic Panic of the 1980s and 1990s, a topic that comes around with chilling regularity in our culture. In an interview with Vox, she discussed the overlap of QAnon’s outlandish sex-trafficking claims and the Satanic Panic’s tropes about child abuse.
“You’re Wrong About” recently featured a related episode about conspiracy theories around child sexual abuse and sex trafficking. Then as now, the hosts point out, it’s easier to gin up outrage over an exotic notion — Satanic blood rituals! Demonic cabals! Trafficked children hidden in… shabby-chic armoires? — than it is to do the work of discovering just how rampant child abuse is and who is doing it. In the vast majority of cases of sexual abuse, the perpetrator is someone close to home, a person the victim knows and trusts.
Marshall and Hobbes have also both branched out to other podcasts. Hobbes, with co-host Aubrey Gordon, has “Maintenance Phase,” which skewers the B.S. aspects of wellness and weight-loss culture. Marshall has “Why Are Dads,” in which she and co-host Alex Steed reexamine their favorite movies.

“Why Are Dads” excels at examining problematic things about the movies we once loved, while granting, with humor and grace, that we are still allowed to love them.

One recent episode looked at “The Silence of the Lambs,” a favorite of Marshall’s. The episode’s guest was trans journalist Harmony Colangelo, who’s written about the character of Jame Gumb and the damage he’s done to the trans community since the film’s release in 1991.

Gumb (played by actor Ted Levine), a.k.a. serial killer Buffalo Bill, remains one of the enduring associations many people have with transgender people, despite Hannibal Lecter’s one line that he’s “not a real transsexual.” As Colangelo points out, the Oscar-winning film still links queer people with monstrosity in a way that has been weaponized against countless transgender people in the real world. Like Marshall, I’ve always loved “Silence of the Lambs,” but I don’t think I’ll ever view it the same way again.

I also adored the “Top Gun” episode, which zeroes in on the Reaganite nightmare that is Tom Cruise’s Maverick. Who were we wrong about? Val Kilmer’s Iceman, that’s who. He doesn’t like Maverick because he’s “dangerous,” and as Marshall points out, it’s actually really not OK to be dangerous when you’re flying airplanes.

Another recent episode enlisted autistic journalist Eric Michael Garcia for a discussion of 1988’s “Rain Man” (yes, Tom Cruise seems to be a running theme in movies that got stuff wrong). In many ways, they conclude, it’s a wildly reductive and ill-informed portrayal of autism — but there are illuminating parts of the plot as well. Garcia points out, for example, that sending autistic children to institutions was indeed “seen as the right thing to do” in the not-so-distant past.

But the hosts’ conclusion is never that these movies are worthless, which is music to my Gen X-cinephile ears. Too often, I’ve despaired that many of my favorites may have to go unwatched forever, on principle. Marshall and Steed and their insightful guests have me feeling optimistic about being able to wade back in, albeit with a critical eye. And occasionally, the “WAD” look back raises up a film that deserves a bigger place in pop culture than it’s traditionally gotten, like the 1999 rom-com “10 Things I Hate About You,” an unabashedly feminist “Taming of the Shrew” for teens.

The fight against misinformation and disingenuous media narratives isn’t likely to get easier anytime soon. But shows like “You’re Wrong About,” and their brethren, that help sharpen our news literacy — and have a laugh at our propensity to interpret things wrong all the time – might help us move toward a kinder, more honest future. 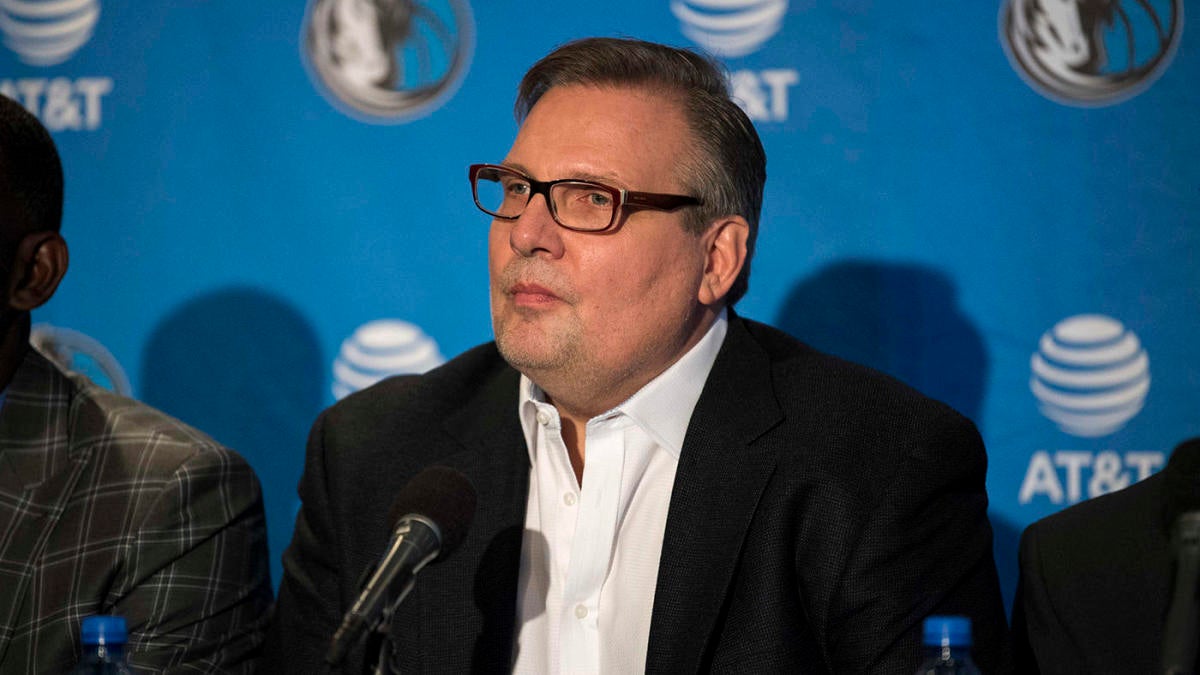 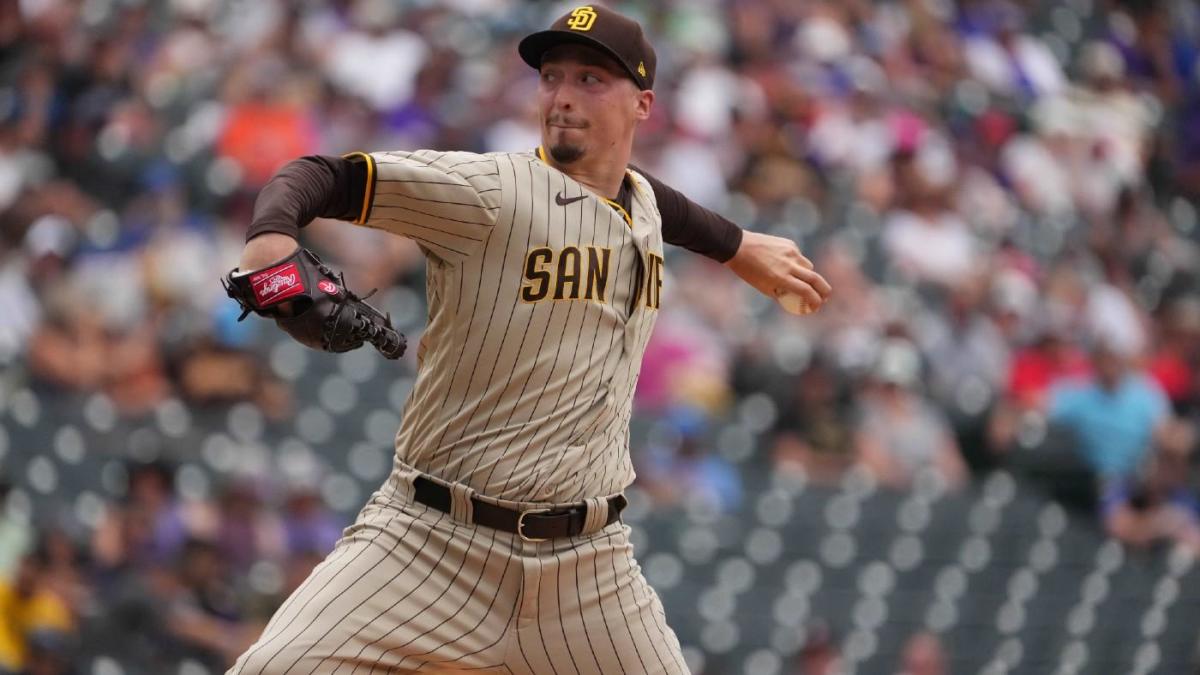