Meh. Call me when she goes on Sean Hannity or Tucker Carlson to renounce those lies and apologize. What is said in a private room means nothing. The people who need to hear from her are the folks continuing to aggressively believe in and push the sort of garbage that she has peddled. She must make clear that conspiracy theories are a dead end for anyone who believes them and for her chosen party.

Until she looks into a camera on Fox News, Newsmax and OANN and says she was wrong, these conspiracies are false, she is sorry, and that no right-thinking person should accept or promote any of this garbage, color me skeptical. And for good measure, Greene ought to post a Facebook message and tweet stating the same, apologizing to the American people for causing Washington to focus on her previous stupidity instead of, say, vaccine distribution or the countless other legitimate issues that affect people’s lives.

Related Articles
In happier news, on the same day, Republicans rightfully upheld Rep. Liz Cheney’s position as GOP Conference Chair in a crushing vote. Cheney had defended her support for impeachment of former President Donald Trump as a vote of conscience during a reportedly contentious closed-door GOP conference meeting. It is a disgrace that it came to this, but Cheney’s gutsy demand for a vote herself called her opposition to the carpet. She had the votes, and they didn’t.

The Republican Party has too much to do to continue wringing hands over whether to discipline conspiracy theorists or practice the politics of subtraction by attempting to excommunicate people like Rep. Cheney. President Joe Biden has taken a sharp left turn and the GOP hasn’t won the national popular vote in a presidential election with someone not named Bush since 1984. We are in danger of losing the country to the left if Republicans can’t screw their heads on straight and present a responsible, reasonable governing alternative to the Democrats. 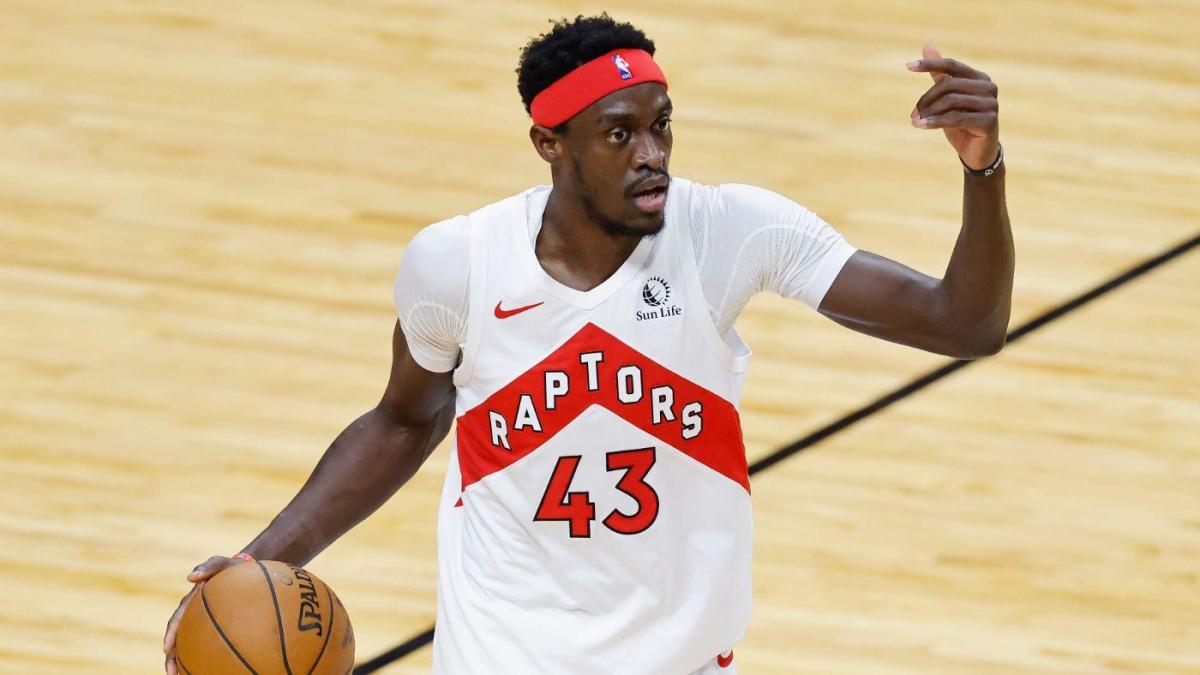 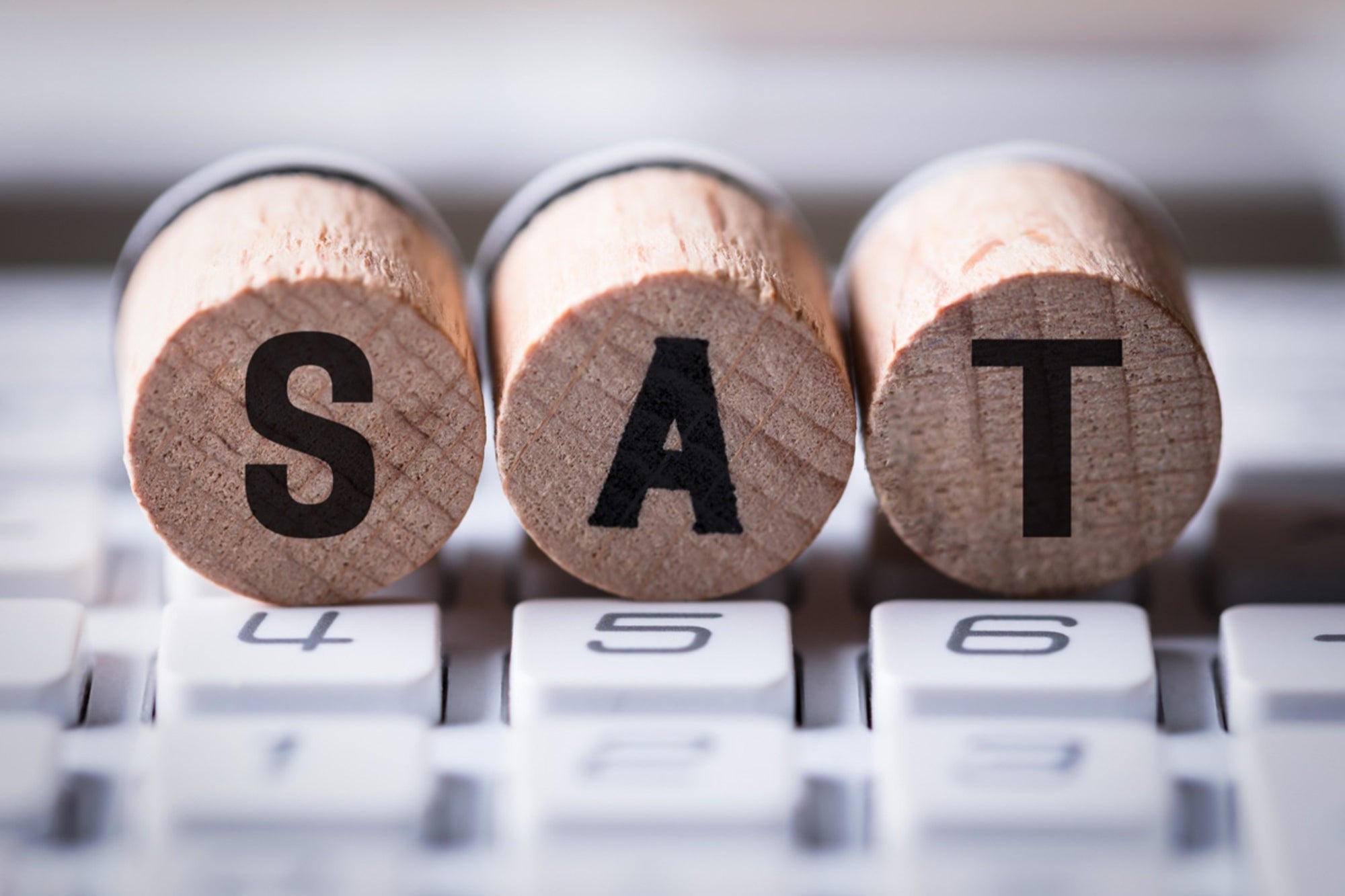 Annual tax return: How much should I pay if I have investments?
18 mins ago 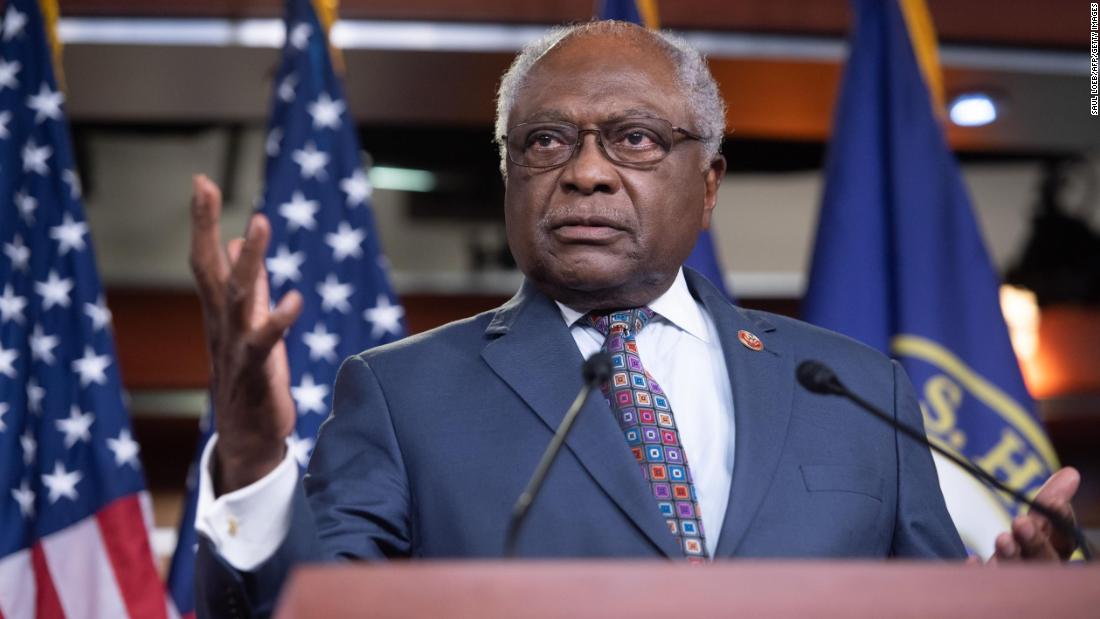 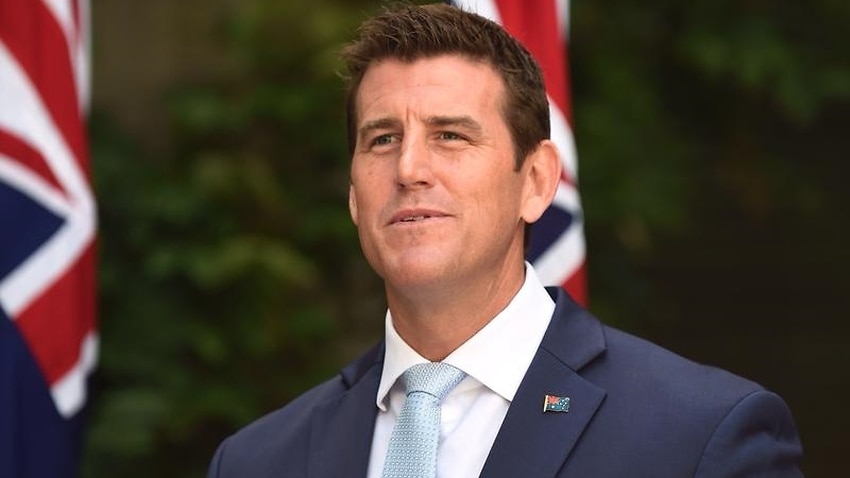