This revelation has generated headlines around the world, prompting Republican lawmakers, including Sen. Marco Rubio, to call for General Milley’s resignation.

While some have characterized Milley’s actions as “treasonous,” current and former defense officials said the calls he made to his Chinese counterpart were conducted under protocols similar to other high-level discussions by the Joint Chiefs chairman and in consultation with civilians at the Defense Department.

Ultimately, it’s important to understand the broader context of Milley’s actions; they were the culmination of a long spell of disenchantment between Trump and senior US military officers.

What Milley did was put his country above his commander-in-chief. Given the irrational rage that Trump was exhibiting after his election loss, Milley made the right call to reassure the Chinese about the stability of the US national security apparatus. But Milley’s actions could set a dangerous precedent and we should carefully consider how high-ranking military officers in future administrations might insert themselves into the chain of command under a different president.

In 2017, Trump filled several positions in his administration with top military brass and entered office with a romantic attachment to what he called “my generals.” As a teenager, Trump had attended a military-style boarding school in New York. And although he avoided military service in Vietnam, he yearned to preside over a massive military parade in Washington, DC.
But Trump’s bromance with his generals quickly evaporated. Pentagon officials wanted to sustain overseas military commitments, while Trump believed that alliances like the North Atlantic Treaty Organization (NATO) were ripping off the US. Meanwhile, the generals, who knew that NATO allies had fought bravely with them in Afghanistan following the 9/11 attacks, vigorously backed the United States’ continued role in leading the alliance.
Many of these generals were confronted with tough choices, having to work with a chaotic and erratic president who could announce a major foreign policy decision on a whim. In my book, “Trump and His Generals: The Cost of Chaos,” I detailed how the Pentagon, under Defense Secretary Jim Mattis, for example, would not provide a range of military options to Trump when it came to potential operations against North Korea. Chief of Staff John Kelly also believed he had prevented Trump from making dumb mistakes like leaving NATO and pulling all US forces out of South Korea.
Eventually, a schism started to open up between Trump and former leaders of the military as well as active-duty generals and admirals, who could not openly rebuke their commander-in-chief. The research institute New America tracked public statements by current and former military leaders during Trump’s four years in office and found that 255 out of a total of 309 statements were critical of the administration.
Over time, many generals ended up leaving the Trump administration. Lt. Gen. H. R. McMaster was pushed out as national security adviser after just over a year. Kelly, a retired Marine general, served as secretary of homeland security before he became the White House chief of staff, staying in that role until 2018 — when he was no longer on speaking terms with Trump. And Mattis resigned as Trump’s defense secretary after two years over the president’s plans to withdraw troops from Syria.

The first break between Trump and Milley emerged in 2017. After far-right protesters convened in Charlottesville, Virginia, where a neo-Nazi killed counter-protester Heather Heyer, Trump famously said there were “very fine people on both sides.”

Milley, who was then chief of staff of the army, tweeted, “The Army doesn’t tolerate racism, extremism, or hatred in our ranks. It’s against our Values and everything we’ve stood for since 1775.”
There was another break between Trump and Milley after peaceful protesters were violently dispersed outside the White House on June 1, 2020, following the death of George Floyd in police custody. Gen. Milley had appeared in uniform alongside President Trump, who walked across Lafayette Square and held up a Bible for a photo-op outside St. John’s Episcopal Church.
The very next day, Milley issued a statement to military commanders acknowledging that every member of the US military swears an oath to support and defend the Constitution, which gives “Americans the right to freedom of speech and peaceful assembly.”
He went on to issue an apology the following week during an online National Defense University graduation ceremony, saying, “I should not have been there. My presence in that moment and in that environment, created a perception of the military involved in domestic politics. As a commissioned uniformed officer, it was a mistake that I have learned from.”
Milley — like Mattis and Kelly before him — seems to have concluded that a key element of his job involved sidestepping the politicization of his role and preventing the impetuous president from doing anything rash. During the summer of 2020, Milley often found himself opposing Trump’s argument that the military should intervene violently in order to quell the civil unrest, according to Wall Street Journal reporter Michael Bender’s book, “Frankly, We Did Win this Election: The Inside Story of How Trump Lost.” (CNN reached out to Trump about the claims in Bender’s book and a spokesperson for Milley declined to comment.) It seems Milley was also trying to do damage control when he reassured the Chinese about the stability of the US.
It appears Milley was trying to act in the best interests of the country. Given the extraordinary circumstances of serving under a president who contested the results of the 2020 presidential election and encouraged his followers to take action, this was the right call.

But it raises some interesting questions for the future of civilian and military relations. Might a future Joint Chiefs chairman pursue policies intended to rein in a future President Kamala Harris or a future President Marco Rubio? Certainly, that seems more plausible after Trump’s strange presidency and the split that developed between the senior ranks of the military and Trump. Those who are cheering Milley’s efforts to reassure the Chinese may one day come to regret that the doctrine of civilian control of the military eroded under Trump — even if it was for all the right reasons. 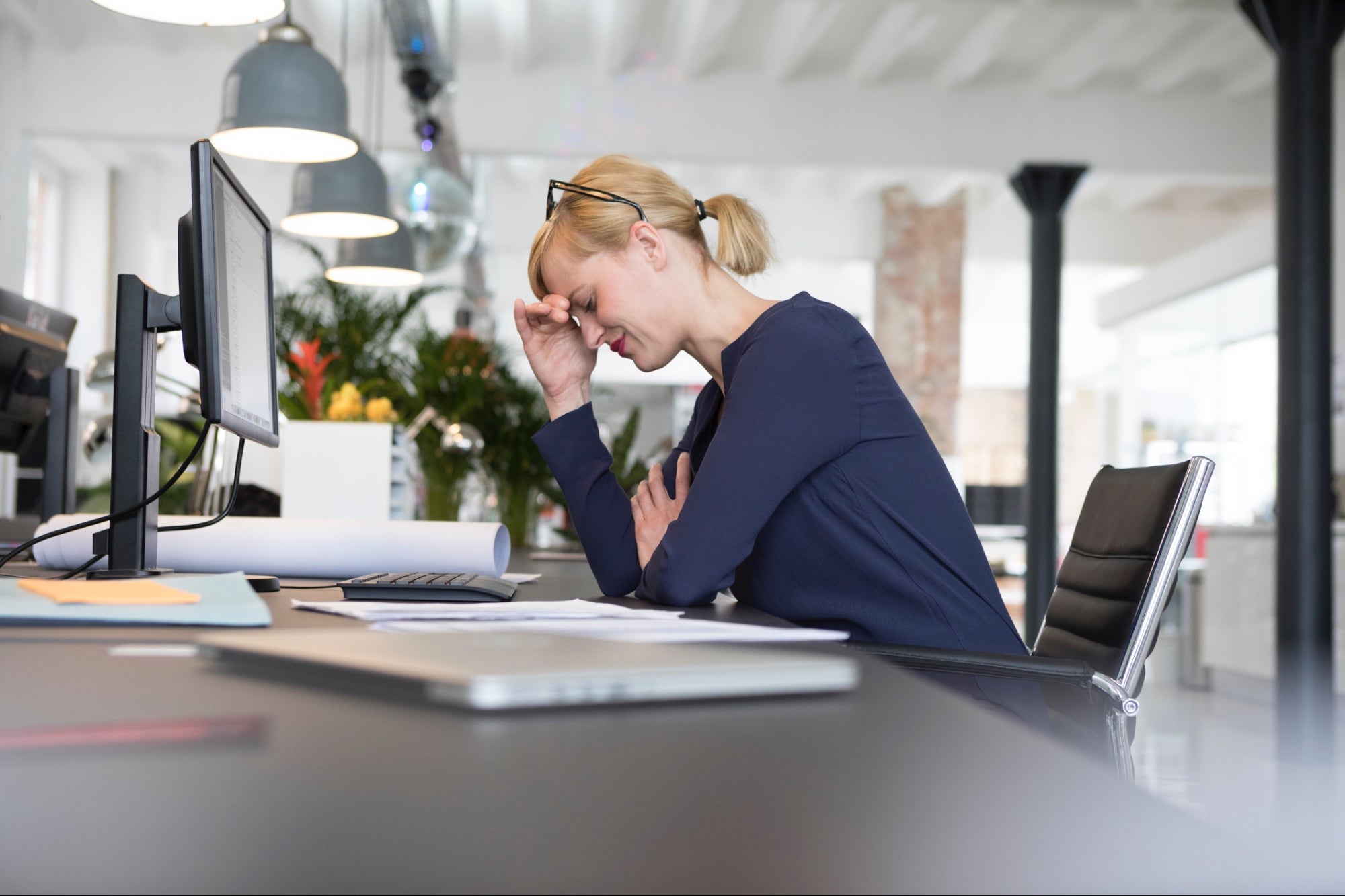 How to Stamp Out Employee Burnout
9 seconds ago

How to Stamp Out Employee Burnout 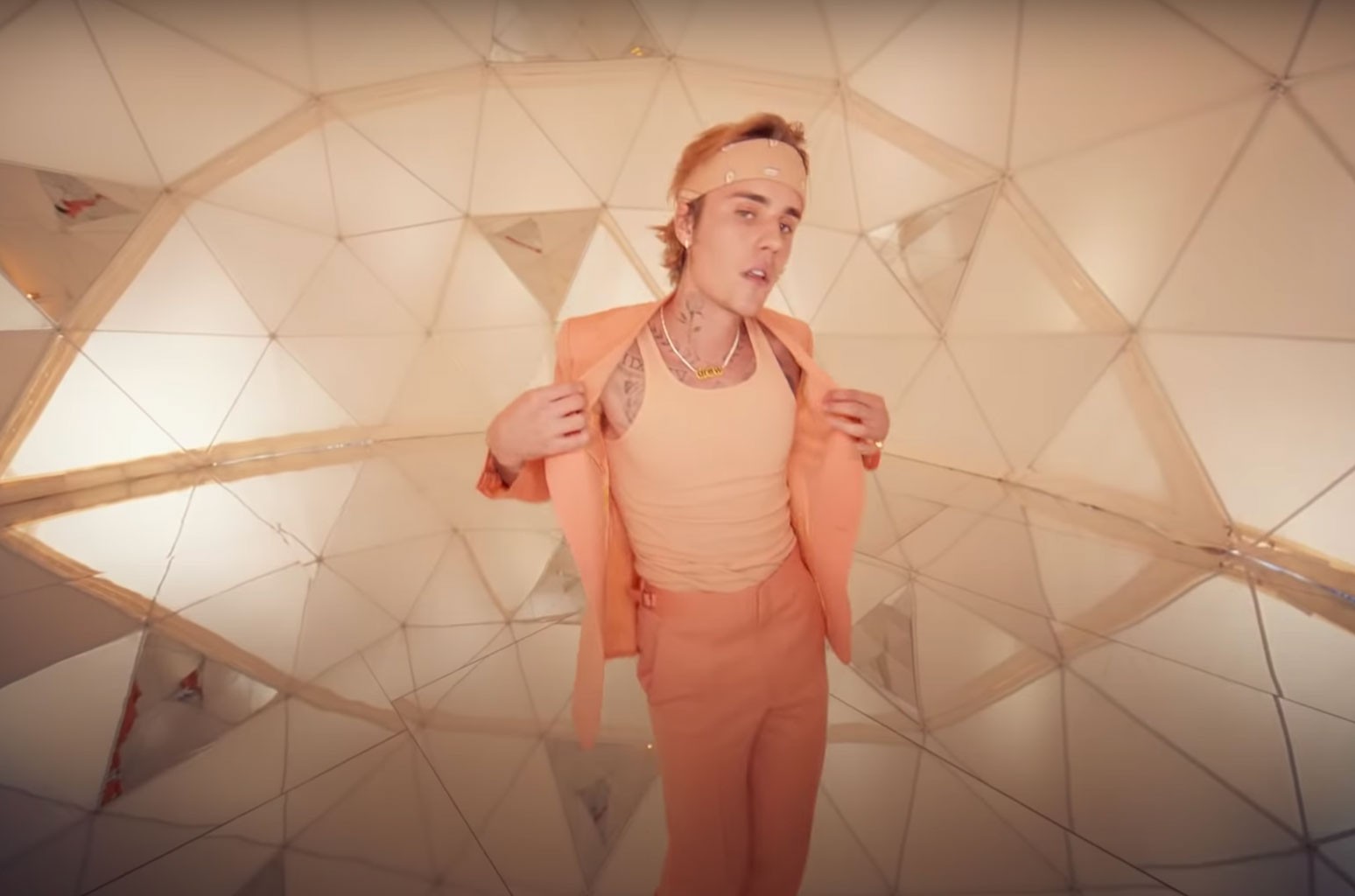 Bachelor Nation Couples Who Have Split in 2021
3 mins ago

Bachelor Nation Couples Who Have Split in 2021 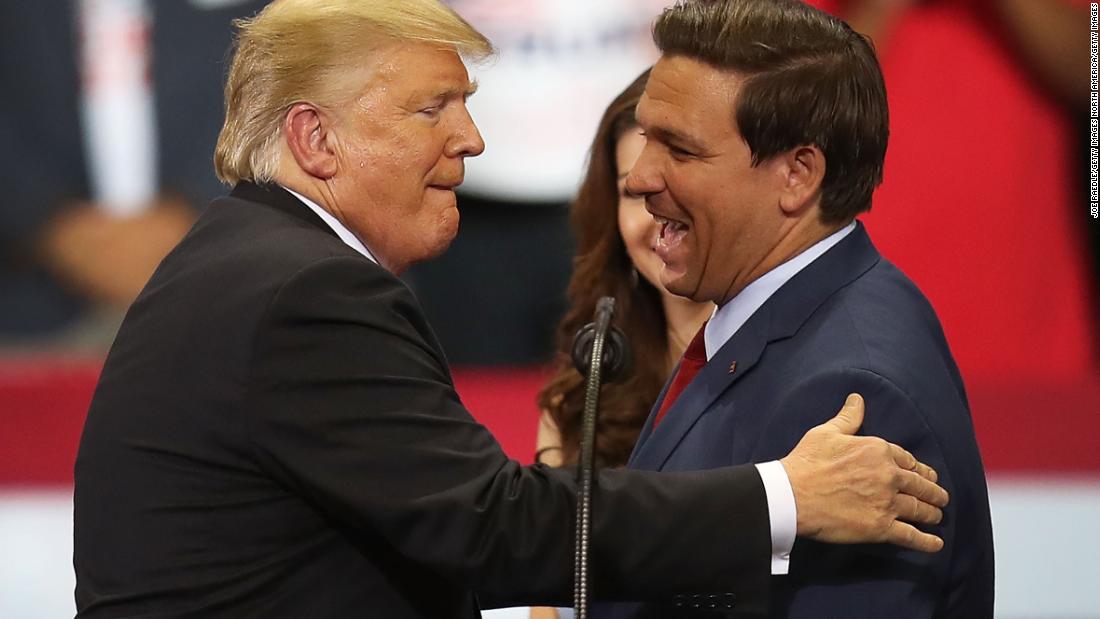 Opinion: The problem with Ron DeSantis’ mini-Trump pose
5 mins ago