But in a year defined by searing heat waves, torrential floods and raging fires, it is encouraging that this same report also suggests a strategy to alleviate some of its most devastating projections.

For the first time in IPCC history, the assessment dedicates an entire chapter to short-lived climate pollutants, casting a spotlight on methane — the reduction of which would have immediate climate benefits. It shows that methane pollution from fossil fuel operations, agriculture and other activities is responsible for more than a quarter of today’s warming.
The good news is cutting this pollution also represents the fastest way to slow the rate of warming. We know how to cut methane pollution quickly and cheaply, allowing us to make crucial progress while we continue to decarbonize our energy systems.
This spring, a team of scientists from Princeton, Duke, Penn State and Texas A&M Universities and the Environmental Defense Fund published groundbreaking research showing that a rapid, full-scale effort to reduce methane pollution could slow the worldwide warming rate by as much as 30%. By fully deploying known solutions, they estimate we could cut emissions in half by 2030, preventing a half a degree of warming by midcentury, and nearly 1 degree Fahrenheit by 2100.

One degree would make all the difference in a world grappling to meet the target in the Paris Climate Agreement. More importantly, it would reduce the threat to millions of people globally from climate change impacts such as rising seas, water scarcity and more intense storms.

Progress on methane has already begun, but we need to move much faster and with greater ambition. Cutting methane pollution from the oil and gas sector offers the most immediate and affordable potential impact.

On his first day in office, President Joe Biden pledged to restore and expand methane standards for the oil and gas industry that were revoked by his predecessor. In June, Congress cleared the way by formally repealing the Trump reversal. The Environmental Protection Agency is expected to propose stronger standards in September that would include tens of thousands of existing facilities excluded under the old policy.
Next, the administration should reengage with Canada and Mexico around our 2016 agreement to cut oil and gas methane pollution 40-45% by 2025, and raise that bar to 75% by 2030. These goals should be the baseline for further action, both domestic and international.
Likewise, the European Union is contemplating a methane standard for natural gas encompassing the imports that supply 85% of the continent’s demand. This would have a huge influence on global gas exporters (of which the United States is among the largest).
These policies add to the pressure oil and gas companies face from investors and customers alike. Last fall, for example, one of Europe’s largest gas utilities canceled a $7 billion deal to buy liquid natural gas from Texas over concerns about methane and other pollution. That’s a wake-up call.
More than 70 companies have joined the Oil & Gas Methane Partnership, which provides a rigorous and transparent framework for reporting emissions. That’s a major step. Their stated goal is to reduce methane pollution 45% by 2025, and 60-75% by 2030, but it’s strictly voluntary.
One of the main things industry can do to control their emissions is to regularly monitor their facilities and pipelines for leaks and then quickly move to repair or fix any malfunctions or issues. This in turn saves money, minimizes waste and keeps otherwise lost product (natural gas) under control while reducing harmful pollution. EDF released a report this year about how emissions mitigation can even create jobs in the United States.

What’s essential now is accountability, for both regulators and industry. Without regular, reliable measurement, it’s all just promises.

Fortunately, the technology for tracking methane pollution has never been better, from hand-held monitors to sensors on aircraft and drones. But the real game-changer is a new generation of satellites designed to locate and quantify methane pollution from orbit.

One of these is MethaneSAT, being built by a new arm of Environmental Defense Fund. The most advanced instrument of its kind, it will quantify total methane pollution with unprecedented precision, measuring methane that other satellites can’t detect. Data will be publicly available at no cost, enabling stakeholders to compare reductions across companies and countries alike.

Sadly, a serious amount of warming is now unavoidable. But every fraction of a degree we can avoid makes a critical difference. We can still get the planet on a much less damaging trajectory. Tackling methane pollution must go hand in hand with the essential task of cutting carbon dioxide pollution. It is a critical opportunity that we cannot afford to miss. 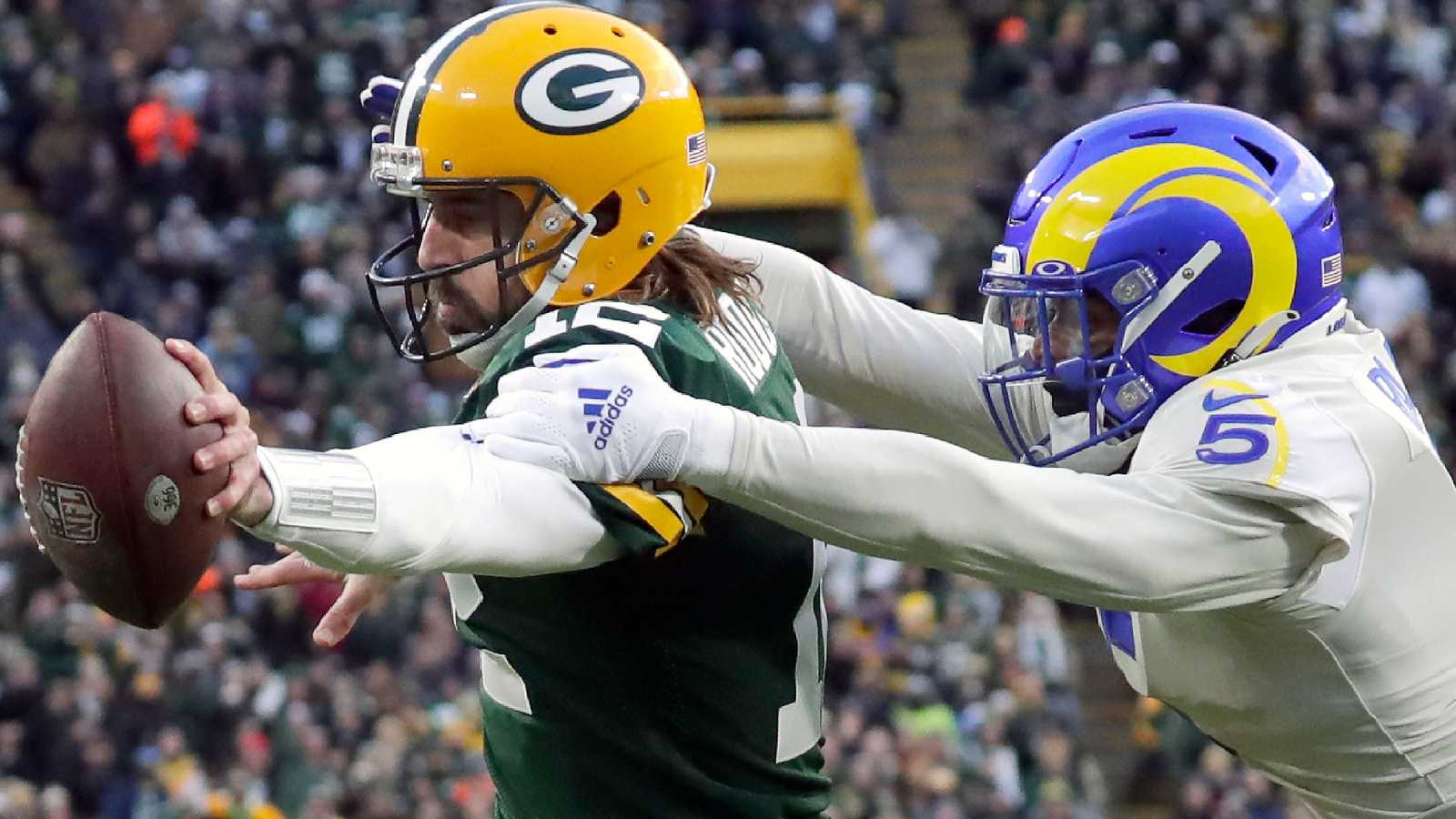 Germany’s trees are dying. A fierce debate has broken out over how to respond
4 mins ago

Germany’s trees are dying. A fierce debate has broken out over how to respond 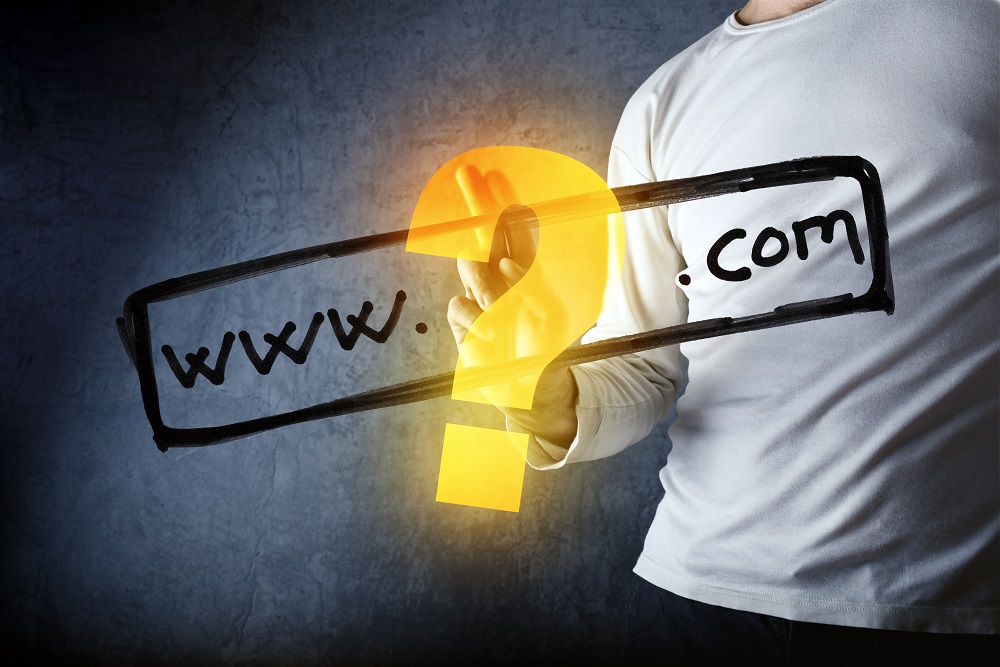