An implied addition: For evil to survive, some people also have to choose to do wrong.

This week, both the administrator of the General Services Administration, Emily Murphy, and Donald Trump’s personal lawyer (and the former New York City mayor) Rudy Giuliani have made themselves two exemplars of that Burkean aphorism.

Related Articles
Murphy is refusing to do her job: doing nothing, technically, but making a clear choice to do harm by blocking a key part of the transition to the incoming government of Joe Biden. Giuliani is making an affirmative choice to undermine confidence in American democracy and our system of free and fair elections.

This is how great institutions crumble: Not just by inertia and excuse-making for the decay, but because a small handful of people decide that doing maximum damage — whether actively or through inaction — is justifiable if it is to their immediate benefit.

Let’s start with Murphy, a previously little-known Trump appointee to the obscure office of Administrator of the General Services Administration.

The President has refused to concede the presidential race to the winner, Biden. So Murphy has essentially put the bulldozer in neutral, taken her foot off the brake, and claims there’s nothing she can do as it rolls downhill.

Her chief duty right now is to affirm the projected result of the presidential contest — as GSA administrators before her have generally done within a matter of hours of the election being called — so that the incoming administration’s personnel can get busy setting up a new government. She has declined to do this. And so, like her boss, has made the whole country vulnerable.

The process Murphy is in charge of, called “ascertainment,” is necessary for the seamless transition of power. Among other things, her signature on an ascertainment letter formalizes the transition, providing money, access to officials, agencies, equipment, and office space. It allows the incoming president to be briefed on national security.

Some 4,000 political appointments need to be made, and given that many are in health and national security, they can’t wait. In a scaling-up pandemic that has killed a quarter-million Americans, this transition is more important than ever. Biden will take office with massive crises on his hands, and he needs to start attacking them as soon as he can.

Murphy is a partisan appointee, installed in her current position by Trump. She stands out among other routine appointees for enmeshing this relatively straightforward job in political controversy, and for deferring to the President as if he’s a dictator and not an elected leader serving at the will of the people.

“I am not here to garner headlines or make a name for myself,” Murphy said back in 2017, during her Senate confirmation hearing. “My goal is to do my part in making the federal government more efficient, effective and responsive to the American people.”

Either she was lying then or has fully surrendered her old goals. She has made an ignominious name for herself, though she has yet to speak publicly about her failure to acknowledge Biden’s win. And she has single-handedly created chaos, inefficiency, and ineffectiveness, all while steadfastly refusing to respond to the American people, who, after all, have spoken through the ballot box.

Murphy may be the newest pro-Trump loyalist to use her position for ill, but she’s hardly alone.

Rudy Giuliani is using (and abusing) the legal system to do his damage. On Tuesday, he asked to join the lawsuit challenging the Pennsylvania vote count and requesting that the state not certify the election results.

The challenge is largely baseless, and Giuliani’s entrance is a kind of Trump Team Hail Mary, which is why two teams of more reputable attorneys already quit the case.

But Giuliani is doing his part to extend the President’s delusions of victory, and to tell American voters —baselessly — that our system is rigged, that Democrats stole the election, and that the American system is not to be trusted.

A great many conservative voters seem to be buying this dangerous lie. But it’s the rest of us who will pay the price Murphy and Giuliani are extracting: a slowed-down government less equipped to handle a deadly and devastating crisis; a divided and polarized nation where Trump followers increasingly live in their own ideological, fact-compromised universe, Trump opponents wonder whether we can coexist with people so divorced from reality — and everyone is angry and resentful.

So far, pro-Trump efforts to undermine the results of the election have stalled. But they are doing tremendous damage along the way. Biden will be inaugurated on January 20, 2021.

And when he’s in office, we shouldn’t forget just the “good” people who did nothing to push back against Trump, but those who chose to commit bad, dangerous, self-interested acts. They should find no rehabilitation and no absolution from Washington.

To put it in more Trumpian terms: They should never work in this town again. 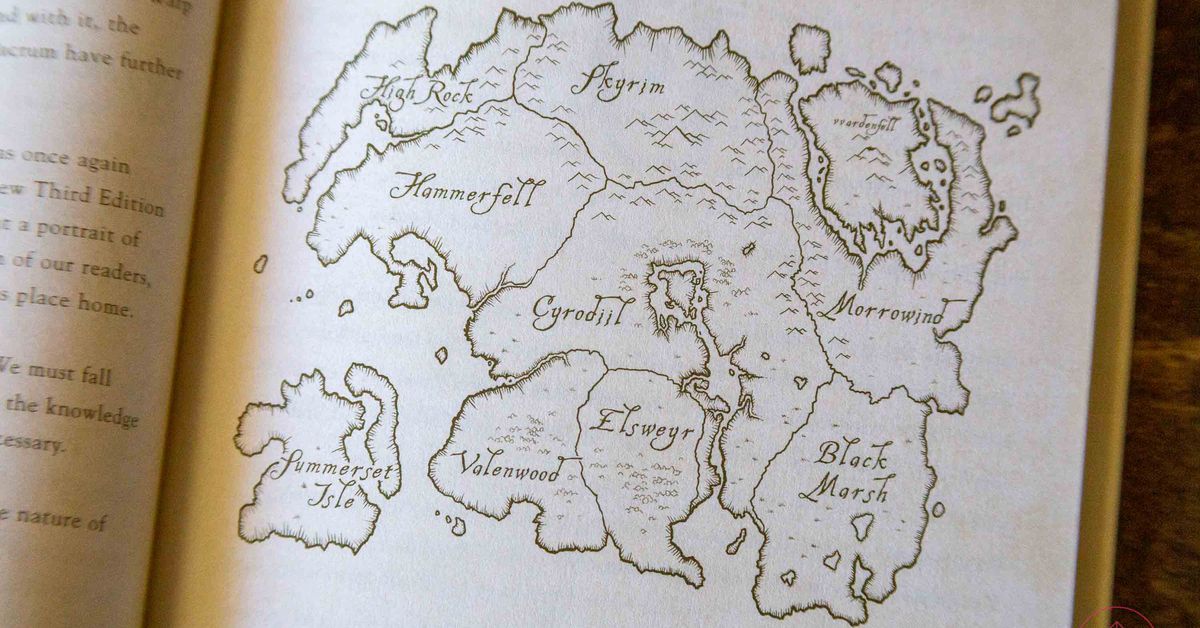 Malibu Makeout! Jennifer Lopez and Ben Affleck Pack on the PDA
11 mins ago