The first step to this package? Acknowledging that in this emergency there is nothing wrong with borrowing the funds to help Americans in need. Interest rates are low, and borrowing conditions are easy. Tax increases to help fund the government in the longer term will be important down the road, but they are not the priority at the moment.
President Joe Biden has announced a first step in addressing the crisis, unveiling an immediate rescue plan for an additional $1.9 trillion in federal spending, to be followed in the coming weeks by a recovery plan for the long-term structural challenges of jobs, health care, energy, education and infrastructure.
There are three main categories of spending in the Biden rescue package. The first is funding to fight the pandemic: to pay for vaccines, supplies, federal health workers, workplace and school safety, paid sick leave and other essential public health needs. This funding, proposed at around $400 billion, should be a no-brainer. The federal government should be spending this sum to bring Covid-19 under control, not only to stop the deaths but to revive the economy, where losses will be in the trillions of dollars if the epidemic is not brought under control.
In round numbers, the US GDP is around $20 trillion, so each 1% loss of GDP amounts to around $200 billion. The economy shrank by more than 3% in 2020, instead of growing by more than 2%, as the Congressional Budget Office had expected before the pandemic. Therefore, the shortfall of GDP relative to pre-pandemic expectation was more than 5%, or more than $1 trillion, not counting the painful costs in deaths and disease.
The second category of spending is direct relief of about $1 trillion aimed at working-class families that have borne the brunt of the crisis, such as the millions of workers who lost jobs in restaurants, stores, offices and day care centers. The Biden plan offers several urgent support measures, including expanded unemployment benefits, rental assistance for families facing eviction, $13 billion to expand nutrition programs and financial support for child care for working families. All of these are obvious priorities in a national emergency.
The third category of spending is $440 billion directed mainly towards state, local and territorial governments, and funding for low-interest loans to small businesses. While the federal government can borrow trillions of dollars, most state and city governments are generally bound to balance their budgets or borrow only very small amounts.
The crisis has hit state and local government tax revenues very hard, while simultaneously increasing the critical needs for first responders such as police and firefighters, and other essential workers, including teachers, school nurses and staff for public health services.
Former President Donald Trump largely opposed help for the states and cities, but this urgent funding is needed everywhere — red and blue states alike. It is again a no-brainer for the federal government to use its borrowing power to support state and local governments that lack a similar power, so that they can meet payroll.
The most debated part of the package will likely be the up to $1,400 stimulus checks being discussed for individuals earning below an certain threshold. While the Biden rescue plan has not yet put a price tag to this part of the proposal, we can estimate the cost to be around $400 billion, since the $600 check in December cost the US Treasury around $170 billion.
There are two main arguments offered for this spending. One is that the households need it, yet the proposed spending could be better targeted to those in need. It could send checks to households with incomes well above $150,000 per year (joint filers with dependents) and irrespective of whether or not the household has lost income in the pandemic.
A second argument is that the economy needs it — as a “stimulus” to consumer demand. This would be the case if households in the aggregate were cutting back spending because they lack enough purchasing power. However, when we look at the details in the changes in monthly merchandise sales, we find that the largest category of decline is for the category “food services and drinking places.” The rest of merchandise sales, taken together, is up year over year.

This suggests that merchandise sales are weak mainly because consumers are not going to restaurants and related venues (bars, sports events, theaters, concerts, and so forth) due to the pandemic — not because of a shortfall in purchasing power. If this is true, the most important consumer stimulus is to end the pandemic.

Another piece of evidence supporting this view is that households in the aggregate have been building up their savings, as shown by the high personal saving rate in 2020. Instead of spending their stimulus checks, households as a group saved much of them, presumably waiting for the day they can resume going to restaurants, sports events and other public venues.

Of course there are millions of households in real need, and they should be targeted for urgent assistance as I’ve argued earlier. But there is no reason to spend more than is needed, especially because we face urgent needs in many other areas where we will want to spend funds (e.g. for health care, education, infrastructure and building the green economy in the recovery phase of the Biden plan).

Related Articles
There is one more important consideration. Let’s work hard to make this a bipartisan rescue deal. Every state, regardless of its politics, needs federal assistance. The incidence of Covid-19 is high in both red and blue states. And unemployment remains high throughout much of the country, especially severe (9% or more) in three blue Western states, Hawaii, California, and Colorado, but also high (6% or more) in many red states, including Florida, Kentucky, Louisiana, Mississippi, North Carolina, Tennessee, Texas and West Virginia.

Controlling the epidemic is everybody’s business. If the Republicans call for changes in Biden’s rescue plan and want a trimmed package that still meets the urgent needs of Americans, the Democrats should accept the opportunity to work together. If overall consumer demand were to flag down the road, both parties should then agree to boost through more stimulus.

A party-line victory is possible through budget reconciliation — and would prove to be the right option if the Republicans are purely obstructionist — but it will be vastly better to collaborate and compromise, if possible.

Why? Put simply, our country will work much better if we are not at each other’s throats politically, but are at the negotiating table working out a path forward together.

We have many national budget decisions ahead — from how to bolster jobs, to how to modernize infrastructure, to how to build an internationally competitive economy. We will have to negotiate creatively to reduce the budget deficits ahead, including raising taxes on the wealthiest Americans, who have experienced a massive windfall of wealth during the pandemic. Let’s strive to build a broad consensus on the way ahead. 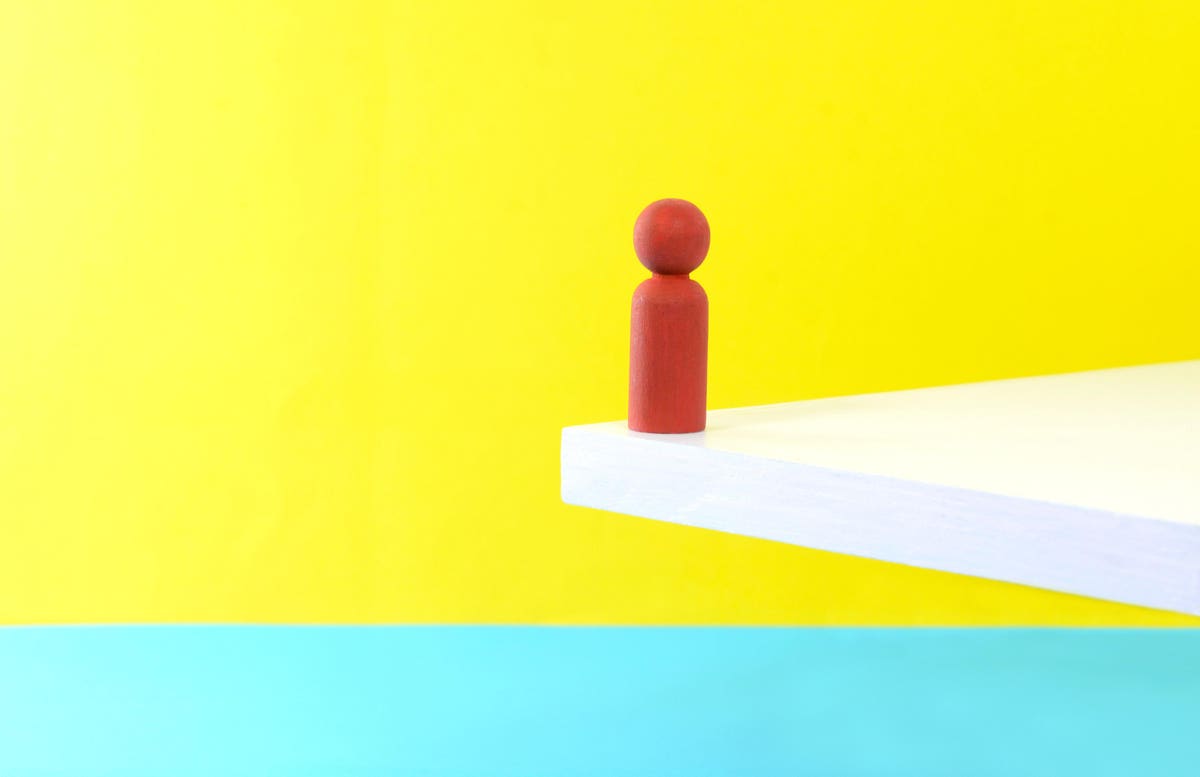 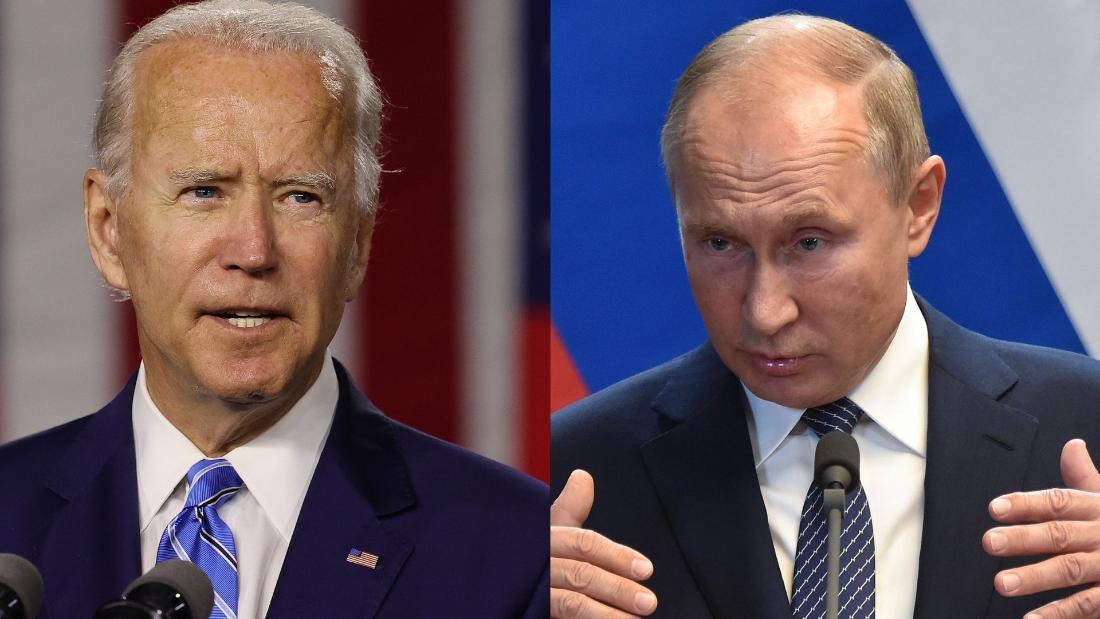