Nevertheless, Trump has so far refused to concede the election, calling into question whether there will be a smooth transition of power from one president to the next. According to the Twentieth Amendment of the US Constitution, the term of an outgoing president expires at noon on January 20. But Trump has not yet indicated if he would attend his successor’s inauguration.

History provides some indication of what Inauguration Day 2021 may look like. In the past, three outgoing presidents — John Adams in 1801, John Quincy Adams in 1829 and Andrew Johnson in 1869 — refused to attend their successors’ inaugurations. Poor form even then, they all the same provide an apt example for what may follow in today’s divided political climate.

In highly polarized times, in which the results of an election are called into question, an outgoing president’s refusal to attend the new president’s inauguration has yielded surprisingly beneficial results for the country. In all three instances, the incoming president went on to run highly popular administrations and win two terms in office.

All this may bode well for Biden’s political future.

Here’s a look back on the three outgoing presidents who boycotted their successor’s inauguration:

The election of 1800 was one of the most bitter in the nation’s history. Incumbent John Adams sought a second term, but he faced a powerful challenge from his own Vice President, Thomas Jefferson. Worse still for Adams, popular opinion had turned against his championing of the highly divisive Alien and Sedition Acts of 1798 that restricted the activities of foreign nationals and limited the freedom of speech and the press.
The voting process itself was equally fraught. Before the passage of the Twelfth Amendment in 1803, which regularized the selection process, electors voted not for a single ticket but instead twice for individuals, with the presidency and vice presidency decided by those receiving the highest and second-highest votes.
The result in 1800? A tie between Jefferson and running mate Aaron Burr, which meant that the election decision next moved to the House of Representatives. In the interim, relations between Adams and Jefferson remained cordial enough. Jefferson dined amicably with John and Abigail Adams at the White House that January.
Would a reconciliation prove possible? “Sir, the event of the election is within your own power,” Jefferson beseeched Adams in early February. But Adams refused to interfere in the House vote. After more than 30 ballots, the House of Representatives finally decided the race for Jefferson.
Adams chose not to attend his successor’s inauguration, departing the nation’s capital at 4 a.m. on March 4, 1801. By avoiding Jefferson’s inauguration, Adams was perhaps motivated by a desire to cool the political temperature in the capital.
The resulting peaceful transfer of power from Adams to Jefferson was ironically dubbed the “Revolution of 1800.” After delivering a conciliatory inaugural address, Jefferson began the now venerable tradition of marching from the Capitol to the White House. He would go on to serve two terms in office.
The period that followed is called the Jeffersonian Era and his followers the Jeffersonian Republicans. The Jeffersonians’ emphasis on agrarian republicanism, limited government and states’ rights reverberate until this day.

John Quincy Adams followed in his father’s footsteps in many ways. As secretary of state to the retiring President, James Monroe, he looked to obtain the presidency in his own right in 1824. But he faced multiple challengers, notably from Andrew Jackson and Henry Clay.
Jackson posed the most serious threat. In another parallel to his father’s relationship with Jefferson, Quincy Adams had once been a political ally of Jackson. But relations cooled considerably when the two men found themselves competing for the same prize in 1824.
Jackson won the most popular and electoral votes, but he failed to obtain a majority in either column. With the election at stake, the Clay electors switched their support to Adams, and the House of Representatives voted to make Adams the next president. Later, Jackson declared a “corrupt bargain” had taken place and vowed to run again in 1828.
The election of 1828 featured a contentious rematch between the two men, with Jackson emerging the clear victor this time. Like his father before him, Quincy Adams attempted cordial relations with the incoming president, though to little avail. He offered use of the White House for inaugural festivities, but Jackson declined the proposal.
Instead, Quincy Adams left the White House on the evening of March 3, the day before Jackson’s inauguration. Like his father before him, he purposely chose not to attend the inauguration of his successor.
But Quincy Adams could not stop the wave of popular democracy that followed. In the years ahead, suffrage expanded to nearly all White men. Mass participation in the political culture of the day reignited a second, two-party system of Democrats and Whigs. Jackson served two terms in office and set the tone for Democratic presidents for a generation.
The “Age of Jackson” still echoes in our own times, even as its most detestable features have limited its significance.

Vice President Andrew Johnson succeeded to the presidency after the assassination of President Abraham Lincoln in 1865. In turn, the new president committed himself to obstructing the will of the Republican Congress at every step. Popular appeals notwithstanding, he failed to secure the nomination of the Republican Party for president in 1868 and was even impeached by the House of Representatives.
In November 1868, the nation elected Gen. Ulysses S. Grant, Johnson’s nemesis, to the presidency by a wide electoral margin. In the popular vote, Grant owed his slim majority of 300,000 to the votes of nearly a half million freedmen in Southern states.
Despite Grant’s electoral victory, Johnson obstinately refused to attend the inauguration on March 4. He instead remained at the White House to sign legislation. Equally, Grant rejected the idea of riding in the same carriage as Johnson.
The snub did nothing to derail the Grant administration and its policy of vigorous support for Reconstruction in the South. He was easily elected in 1872 to a second term as president. With the exception of Grover Cleveland’s two terms in office, Republicans dominated the White House until 1913.
Grant himself remained a staunch advocate for the civil rights of freed people in the South, even as corruption plagued his administration. In spite of its problems, recent biographies have rehabilitated Grant’s eight years in office. The era of Reconstruction has likewise been reframed as America’s great experiment in democracy.

Looking back, these three examples of recalcitrance from presidential incumbents should be taken with a grain of salt, since every other outgoing president whose term expired has attended his successor’s inauguration. But if Trump continues to call into question the results of the presidential election, he ought to follow the example of his long-ago predecessors and just stay home.

Of course, if he does so, he will risk the same fate as prior boycotters of presidential inaugurations. In each instance of these past presidents, the next president moved beyond the snub and steered the nation for not one, but two terms in office. Whether this will mean an “Age of Biden” remains to be seen. 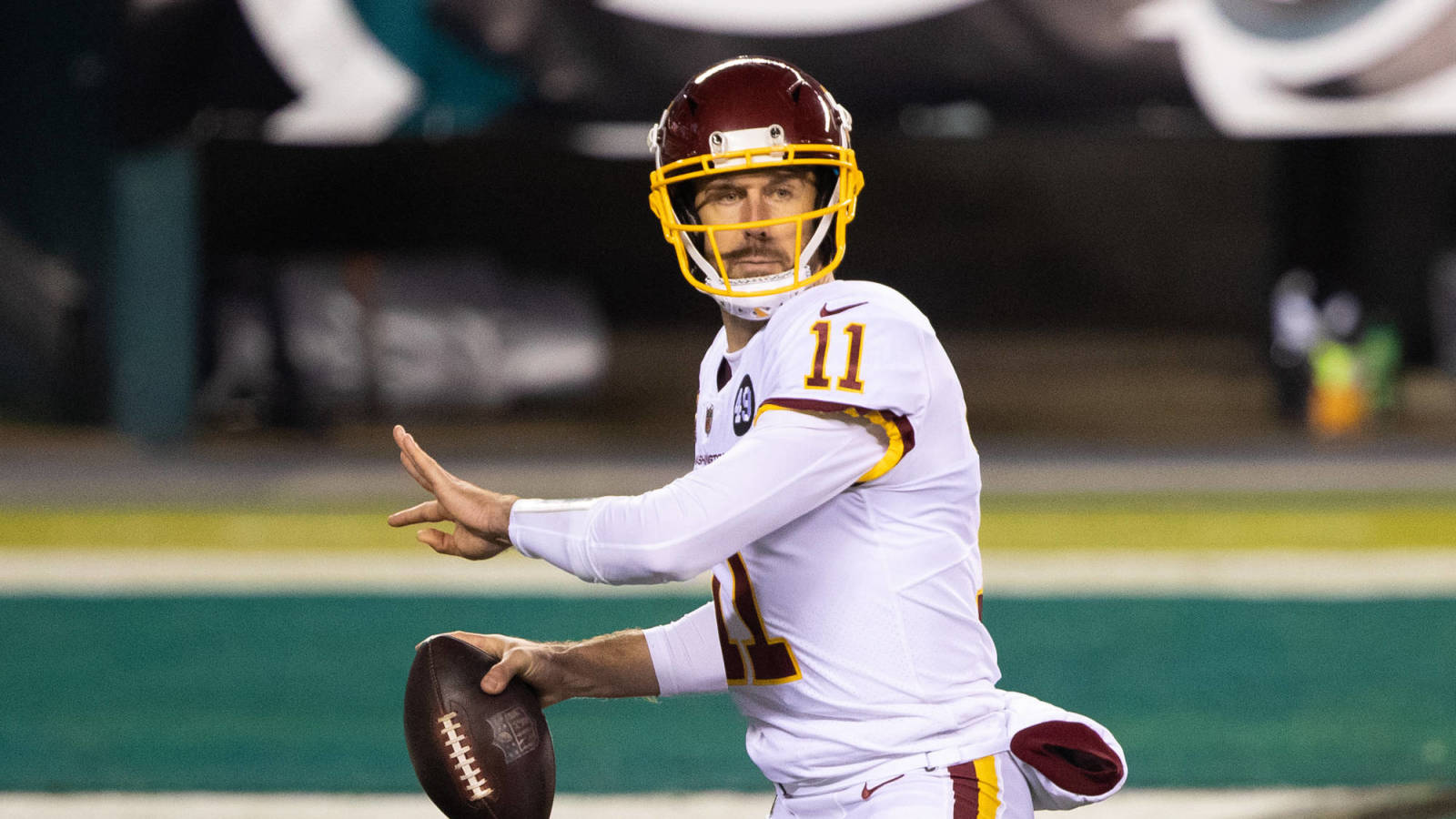 Andy Reid wants Alex Smith to be a coach with Chiefs?
7 seconds ago

Andy Reid wants Alex Smith to be a coach with Chiefs? 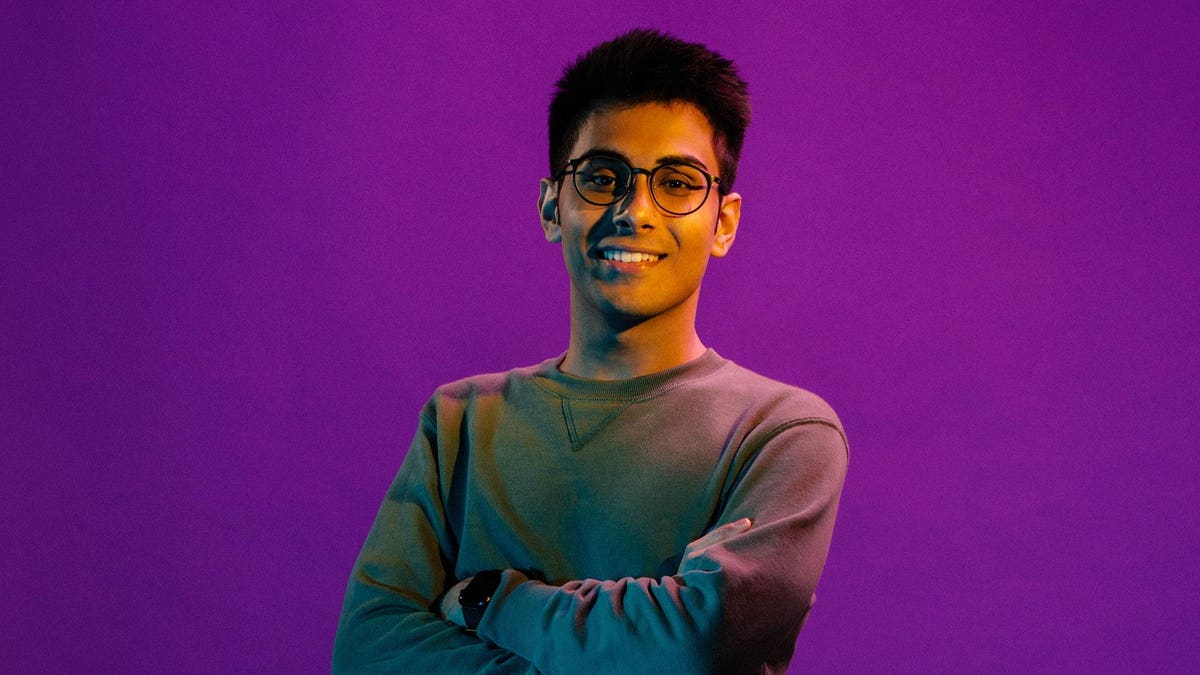 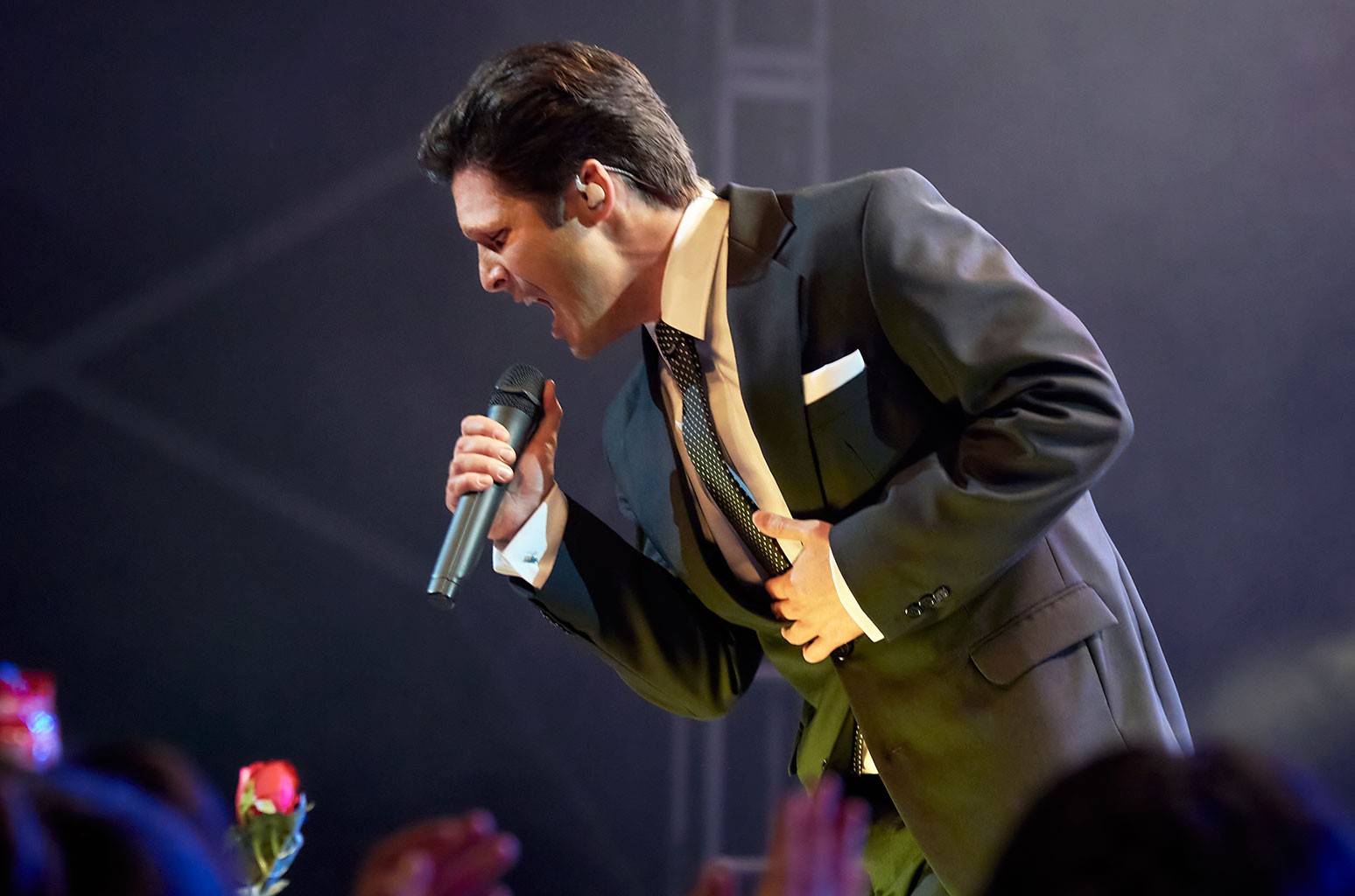 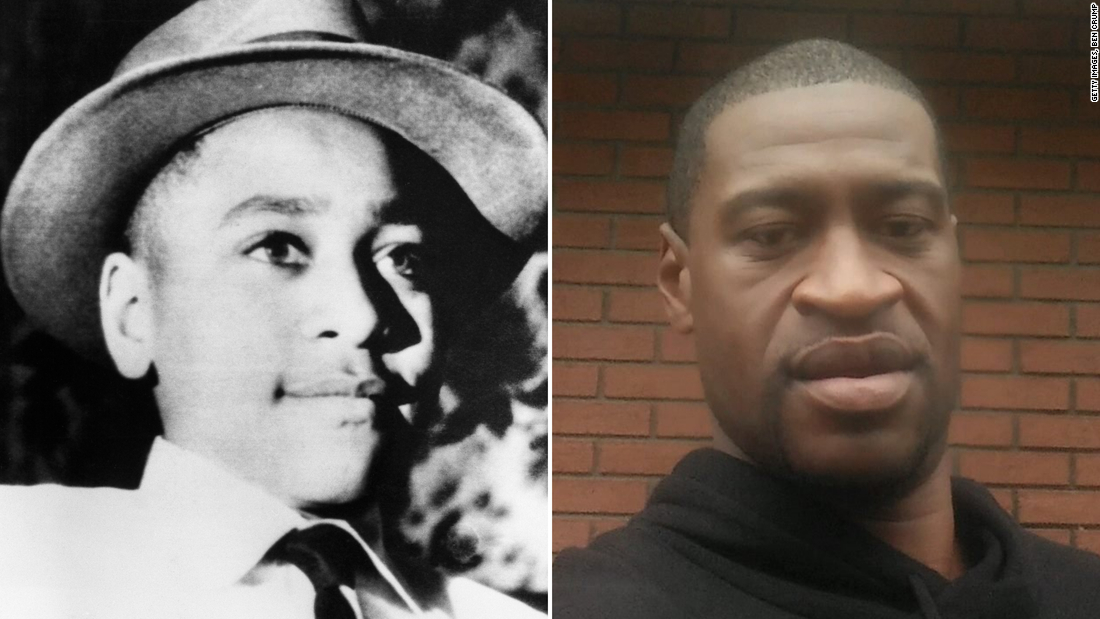