But one Japanese mayor took it a step further after he bit a softball player’s gold medal without permission, causing widespread public outrage.

Nagoya Mayor Takashi Kawamura was shown removing his covid-mask and biting into the medal during an event intended to celebrate softball pitcher Miu Goto’s Olympic victory last week. The moment, which was broadcast live on television, has been heavily criticized for being disrespectful and unhygienic amid a surge in coronavirus cases.

An official from Nagoya City Hall told CNN that they have received more than 8,000 complaints about Kawamura’s behavior. The messages include calls for Kawamura to resign, the official added.

Tokyo 2020 organizers said in a statement Thursday that they will replace Goto’s medal and bear the cost of the exchange, Reuters reported.

“With support from the International Olympic Committee and in line with her own intention, Ms Goto’s medal is now set to be exchanged for a new one,” Tokyo 2020 organizers said.

Kawamura apologized during a news conference Thursday for “damaging the gold medalist’s treasure” and offered to pay for a replacement from his own money. He added that he sent Goto and the Japan Softball Association a written apology.

The Japanese women’s softball team, which Goto played for, beat the United States 2-0 to take Olympic gold in the final on July 27.

Kawamura’s antics have also prompted a flurry of backlash from other Japanese Olympians.

“I treat my medal very gently,” Naohisa Takato, who won the gold medal in Tokyo for judo in his weight category tweeted. “Ms. Goto, who didn’t get angry, has a huge heart. I would have definitely cried.”
Yuki Ota, a silver-medal winning Japanese fencer, tweeted: “Not only has he no respect to the athlete but also no infection control. We even put our medals by ourselves on the podium to prevent the spread of virus.”

“Under the strict infection control, the medalists put the medal on their neck by themselves,” the statement said. “There was no respect shown or no infection measures. We wish he would act like a responsible leader”

Since the Games, Tokyo has witnessed a spike in Covid-19 cases, rising from 1,128 new infections on July 23, the day the Olympics began, to a peak of 5,042 on August 4, according to figures from the Tokyo Metropolitan Government.

Tokyo is under a state of emergency, though some experts have said it should be expanded to cover the whole country, according to Reuters.

So far, Japan has recorded more than 1 million Covid-19 cases and more than 15,000 deaths, according to data from Johns Hopkins University. 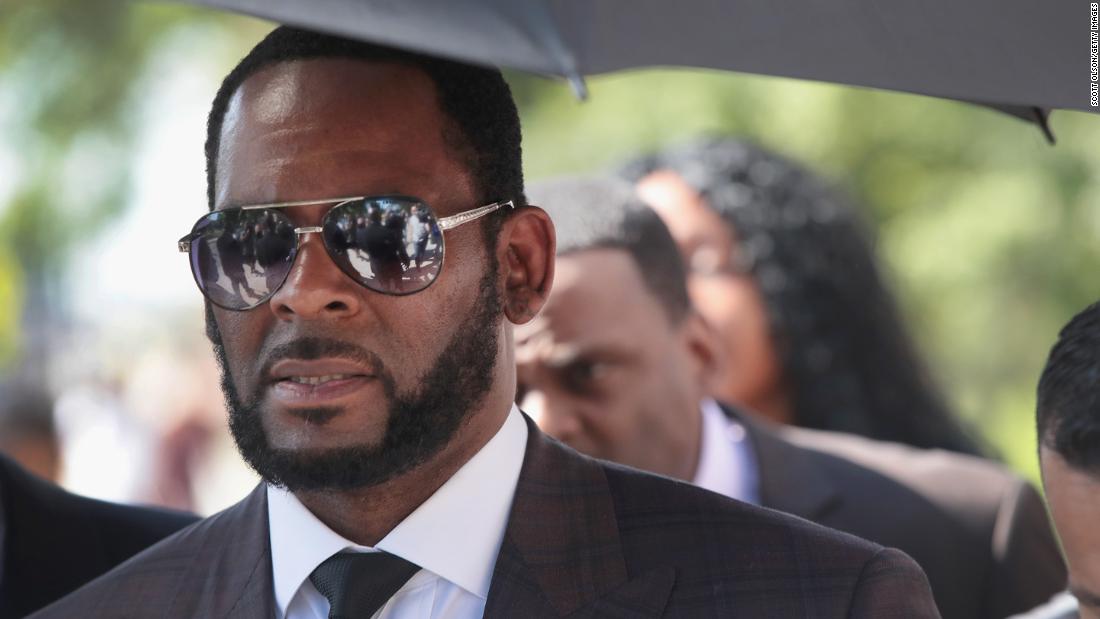 Opinion: R. Kelly’s long-overdue conviction should be a turning point
5 seconds ago 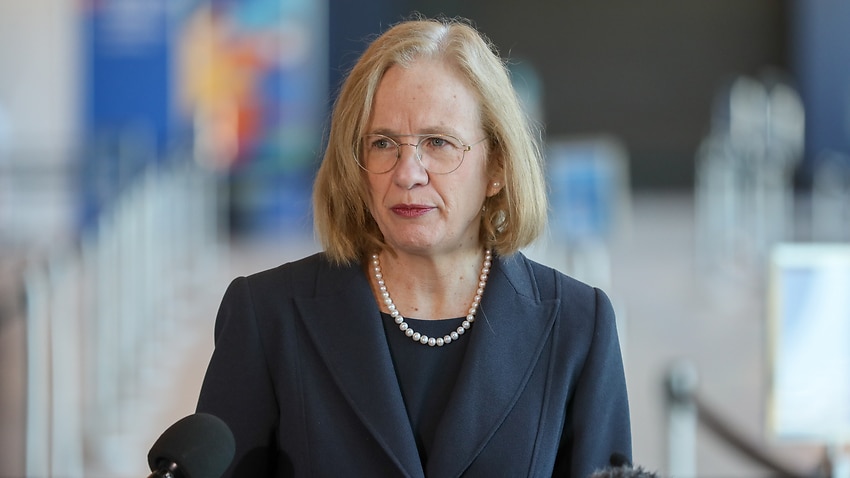 You Can Finally Shop Drunk Elephant at Ulta
5 mins ago

You Can Finally Shop Drunk Elephant at Ulta 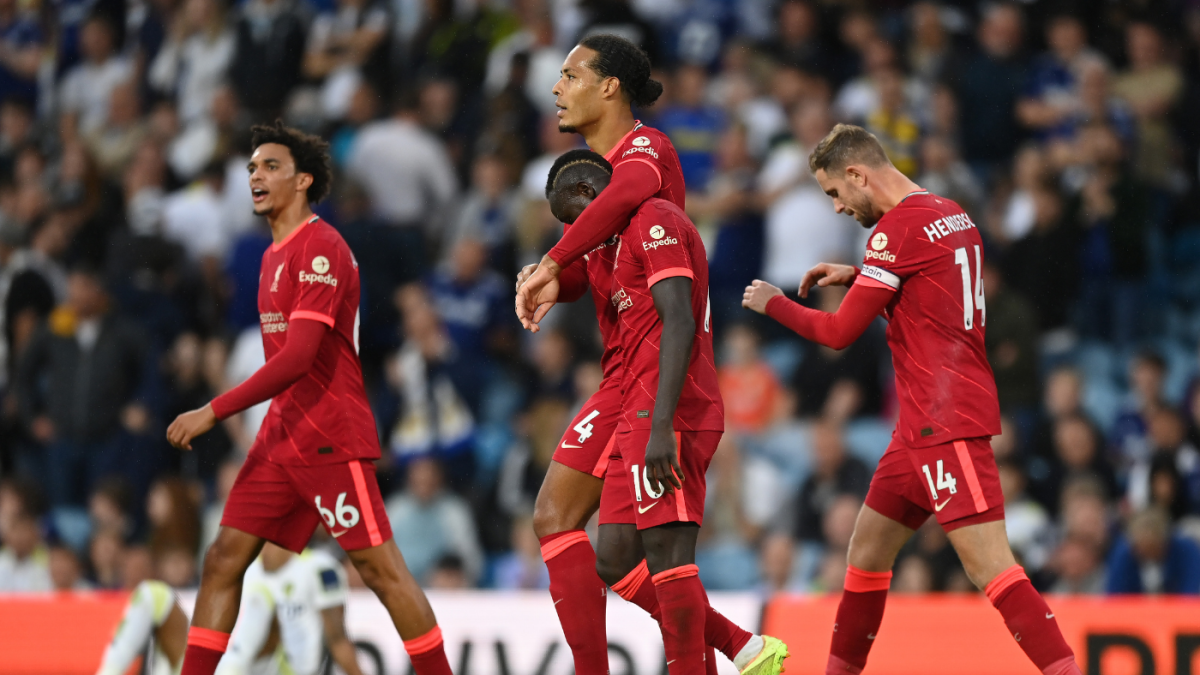 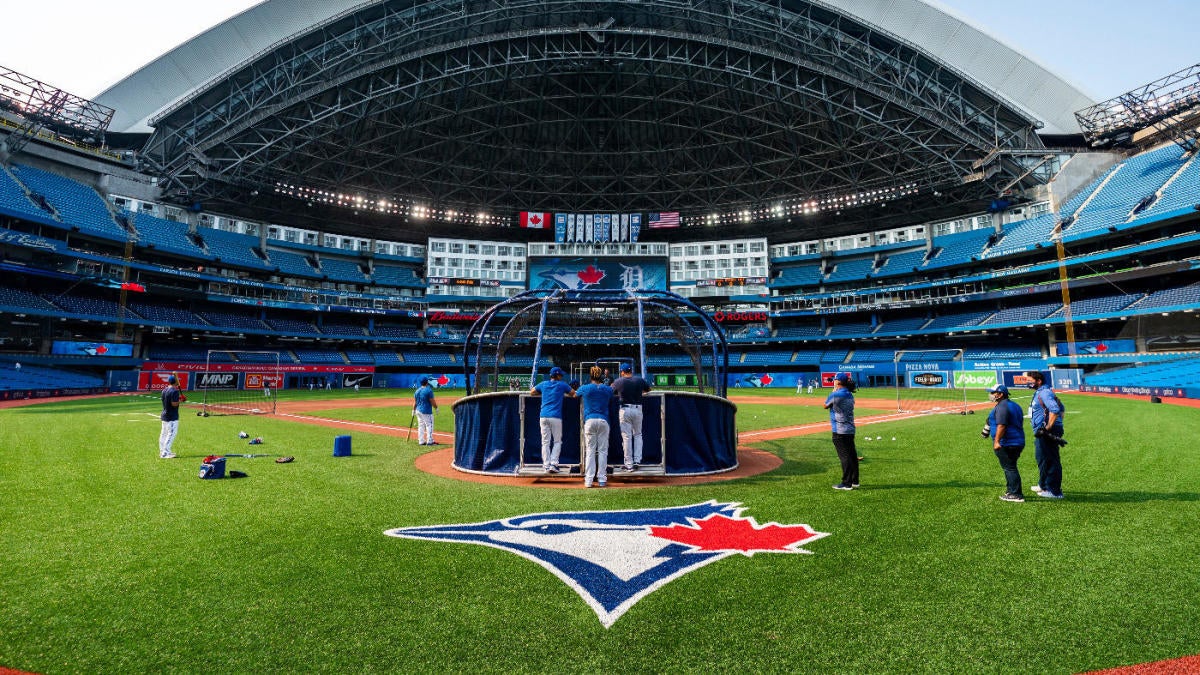 Yankees vs. Blue Jays: Five things to know, how to watch, live stream as rivals battle for playoff spot
10 mins ago

Yankees vs. Blue Jays: Five things to know, how to watch, live stream as rivals battle for playoff spot