Shamara Young, who was identified by her mother, was riding in a car with her uncle when the road rage incident occurred, Oakland Police Chief LeRonne L. Armstrong said in a press conference Thursday.

Young’s uncle began to have a dialogue with someone in another car which escalated into an argument, which then led to someone in the other vehicle firing multiple rounds, according to Armstrong.

Young was struck and driven to a local hospital by her uncle, but did not survive the gunshot wounds, Armstrong said. The 15-year-old attended high school in Oakland.

In an interview with the Oakland Police Department, Young’s mother, whose name is not being released by police, described her daughter as “a real loving girl.”

“She loved to go out and have fun with her friends, she was also about making herself better, she was also pushing to strive for the best, she loved her family a lot,” her mother said.

Young’s mother called the shooting “senseless,” asking the community for help to find the suspects.

This killing marks the 109th homicide in Oakland this year. Oakland reported an increase in homicides after five people were killed in the last seven days, according to the police department.

“This is just one story of many being traumatized by violence in the city,” said Armstrong. “I plead with the members of this community to come together.” 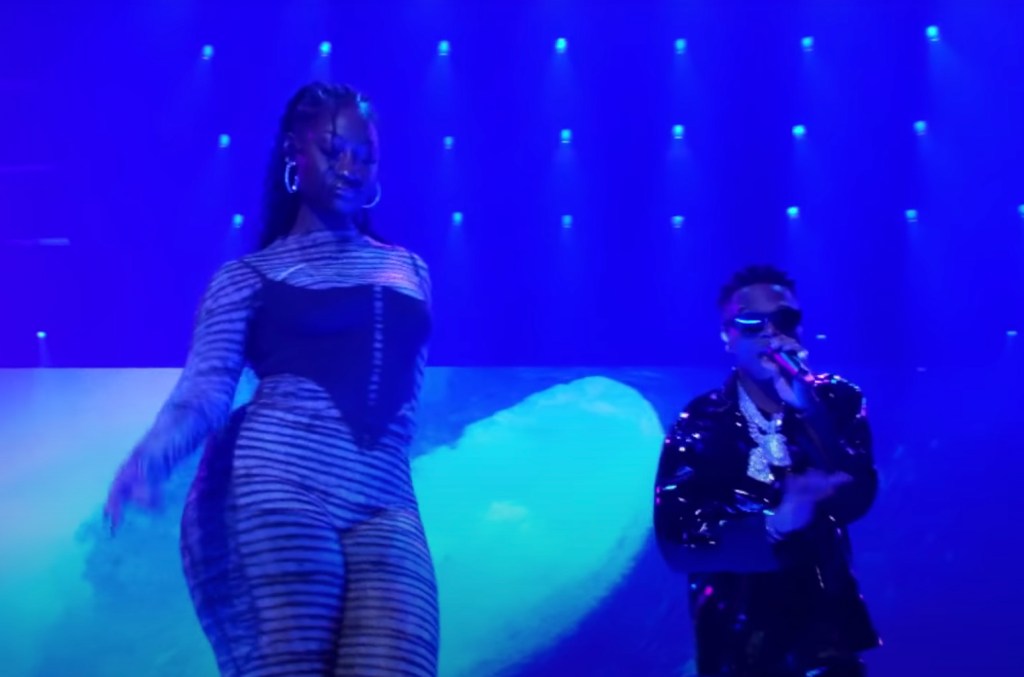