“I can say as a Republican man, as soon as it was my turn, I took the vaccine. I would encourage all Republican men to do that,” said McConnell, a Kentucky Republican, on Monday, when asked what kind of messaging he can push as the GOP leader to help encourage people, specifically Republican men, that the vaccine is safe and they should get it.

Related Articles
In a CNN poll released earlier this month, 92% of Democrats said they had gotten a dose of the vaccine or planned to get one, while just 50% of Republicans said the same. That same poll found that 46% of Republicans said that they won’t try to get a vaccine. Similarly, a PBS NewsHour/NPR/Marist poll conducted this month, 49% of Republican men in the US say they don’t plan to get vaccinated for Covid-19.
Vaccine hesitancy has also been found on Capitol Hill. Through a House-wide survey and interviews earlier this month, CNN found that 189 Democrats out of 219 in the House have been vaccinated. In that same survey, CNN also confirmed that 53 House Republicans out of 211 have been vaccinated. Thirteen Republicans told CNN they have not been vaccinated even as many said they planned to be. CNN did not receive a response from 145 House Republicans.
Louisiana Rep.-elect Julia Letlow on Sunday urged Republicans to get vaccinated against the coronavirus, citing her own tragic experience losing her husband to complications of Covid-19.

“Look at my family. Use my story,” the Louisiana Republican said on CBS’ “Face the Nation” when asked her message to Republicans.

“You know, I experienced a tragedy in my immediate family, and Covid can touch every family out there,” Letlow continued. “And so there is a vaccine that has life-saving capabilities, I want to encourage everyone to trust it and get the vaccine.”

Letlow won a special election in Louisiana earlier this month to take the seat that her late husband Luke, who had won last year’s election, was never able to hold. He was 41 when he died in December. 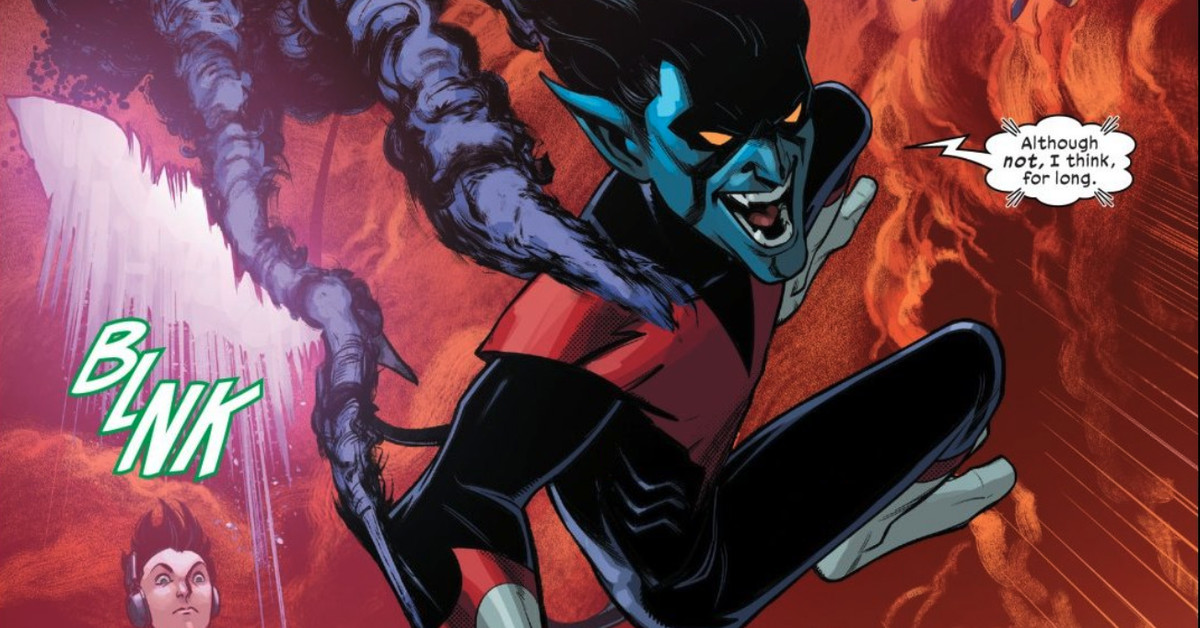 The X-Men need a priest
3 mins ago 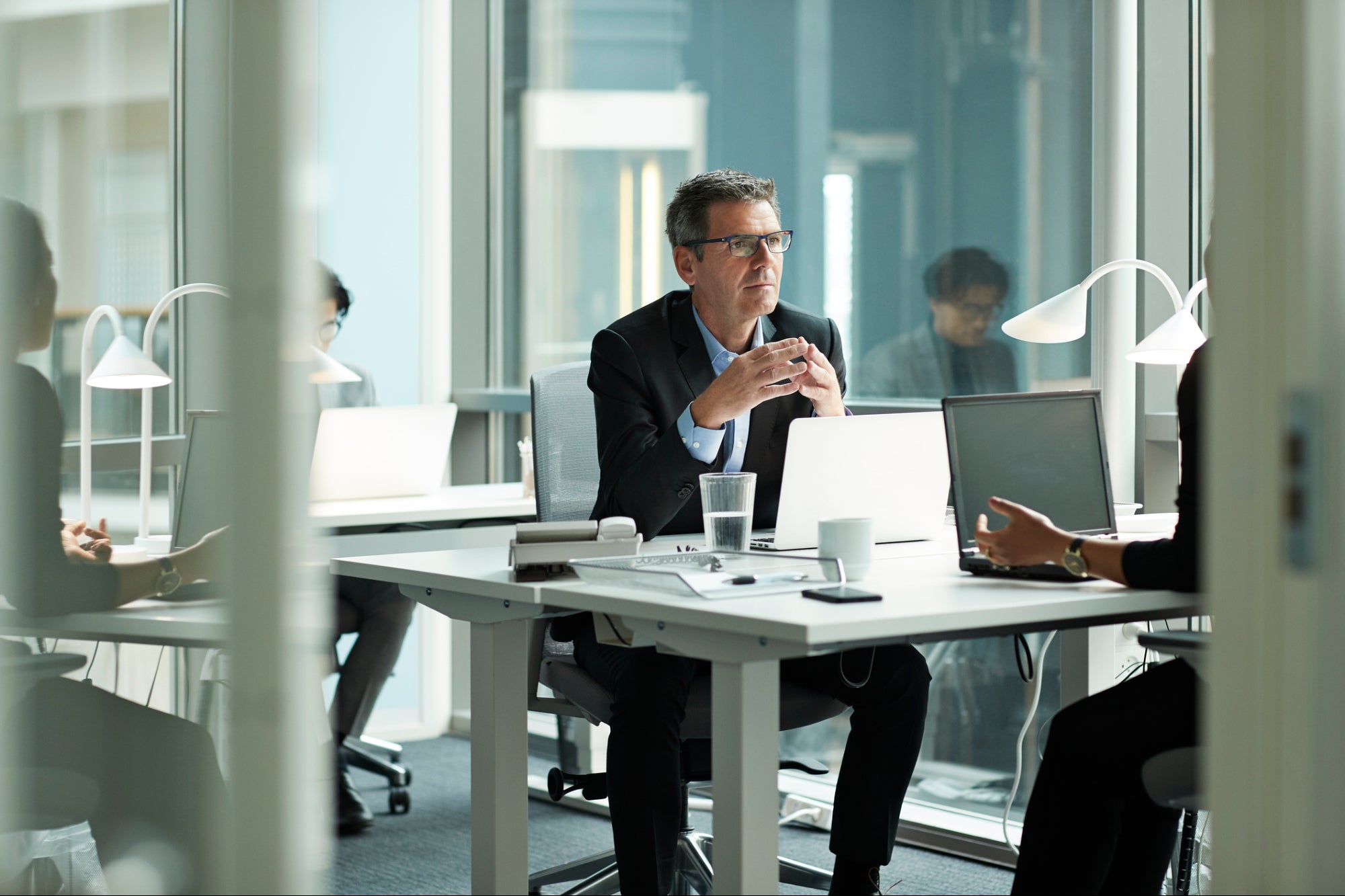 If You Want to Improve Employee Satisfaction, Try This Controversial Practice
10 mins ago