The Minneapolis City Council approved the ballot question language, which will be presented to residents in the municipal general election on November 2, 2021.

If approved, the Minneapolis Police Department would be eliminated, and a new Department of Public Safety would take its place.

The public health department would take a “comprehensive public health approach to safety” and include “licensed peace officers,” according to the proposal. Essentially, the measure would also remove the police chief and the mayor’s power over the agency, the proposal states.

The measure — which was proposed by an advocacy group called Yes 4 Minneapolis — comes more than a year after former Minneapolis police officer Derek Chauvin killed George Floyd, a Black man, in May 2020.
Floyd’s killing at the hands of a White police officer sparked national and global protests against police brutality, racism and social injustice.

Yes 4 Minneapolis has called on city leaders to “move away from violent policing to create a department that addresses community safety holistically and with a public health approach,” according to its website.

The ballot question measure has been submitted to Minneapolis Mayor Jacob Frey for his consideration. He has five days starting Monday to decide whether to sign or veto the resolution, which the city council can override with a two-thirds majority vote. If the mayor decides to abstain from approving the ballot question, it will go into effect on July 31 without his signature.

In a statement to CNN, the mayor’s office said he “will not be signing the measure, but appreciates the careful work and thorough analysis done by City staff to prepare fair and accurate language for voters to consider this fall.”

It added: “Mayor Frey maintains that giving the Minneapolis City Council control over public safety work would mark a major setback for accountability and good governance.”

If the resolution moves forward without his signature, the city will arrange to have the approved language placed on the ballot before the statutory deadline of August 20 for this year’s municipal general election, according to the Minneapolis city clerk’s office.

Frey, who’s a member of the Democratic-Farmer-Labor Party, has previously made his stance on the issue clear: He does not support abolishing or defunding the city’s police department but wants to prioritize restructuring the agency to focus on building community trust and public safety.

“You need law enforcement and the community-driven approach working simultaneously to see safety,” Frey said at a May news conference.

City Councilmember Steve Fletcher, who represents portions of downtown Minneapolis and has advocated for police reform, told CNN he was in favor of disbanding the department.

“I am supporting the resolution because we really need to change how we approach public safety in our city,” Fletcher said. “We need accountability, we need a broader range of approaches other than traditional policing, and 20,000 Minneapolis residents signed the petition to put it on the ballot.”

The official ballot language that would be presented to voters in November reads, “Shall the Minneapolis City Charter be amended to strike and replace the Police Department with a Department of Public Safety that employs a comprehensive public health approach, and which would include licensed peace officers (police officers) if necessary, to fulfill its responsibilities for public safety, with the general nature of the amendments being briefly indicated in the explanatory note below, which is made a part of this ballot?”

Aya Elamroussi contributed to this report. 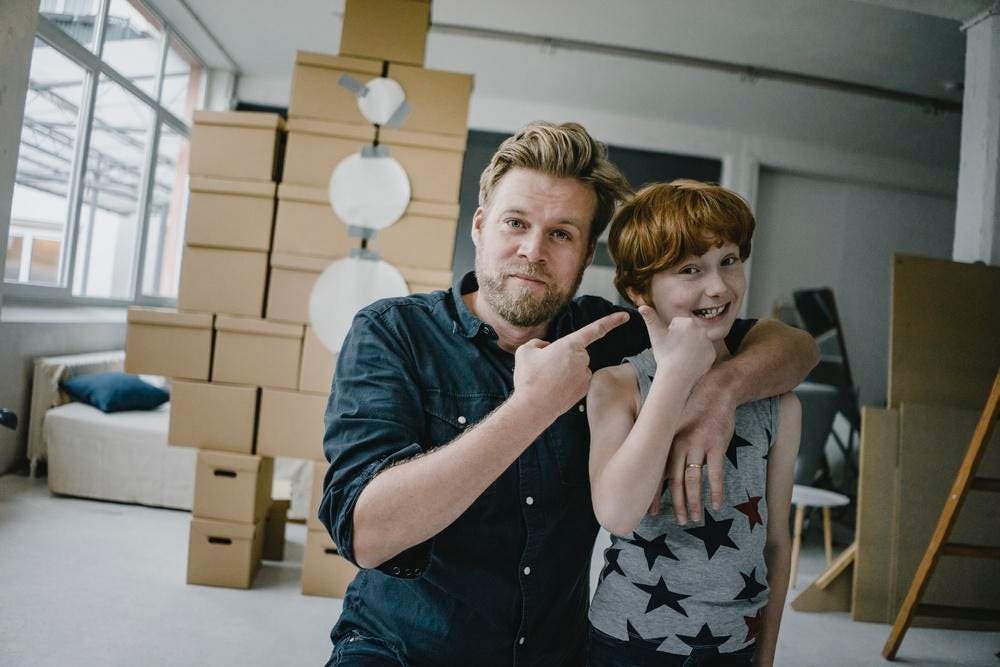 The Fear Of Change Keeps Us Frozen With Respect To Career Or Entrepreneurial Opportunities. Key Insights To Embrace Change
1 second ago 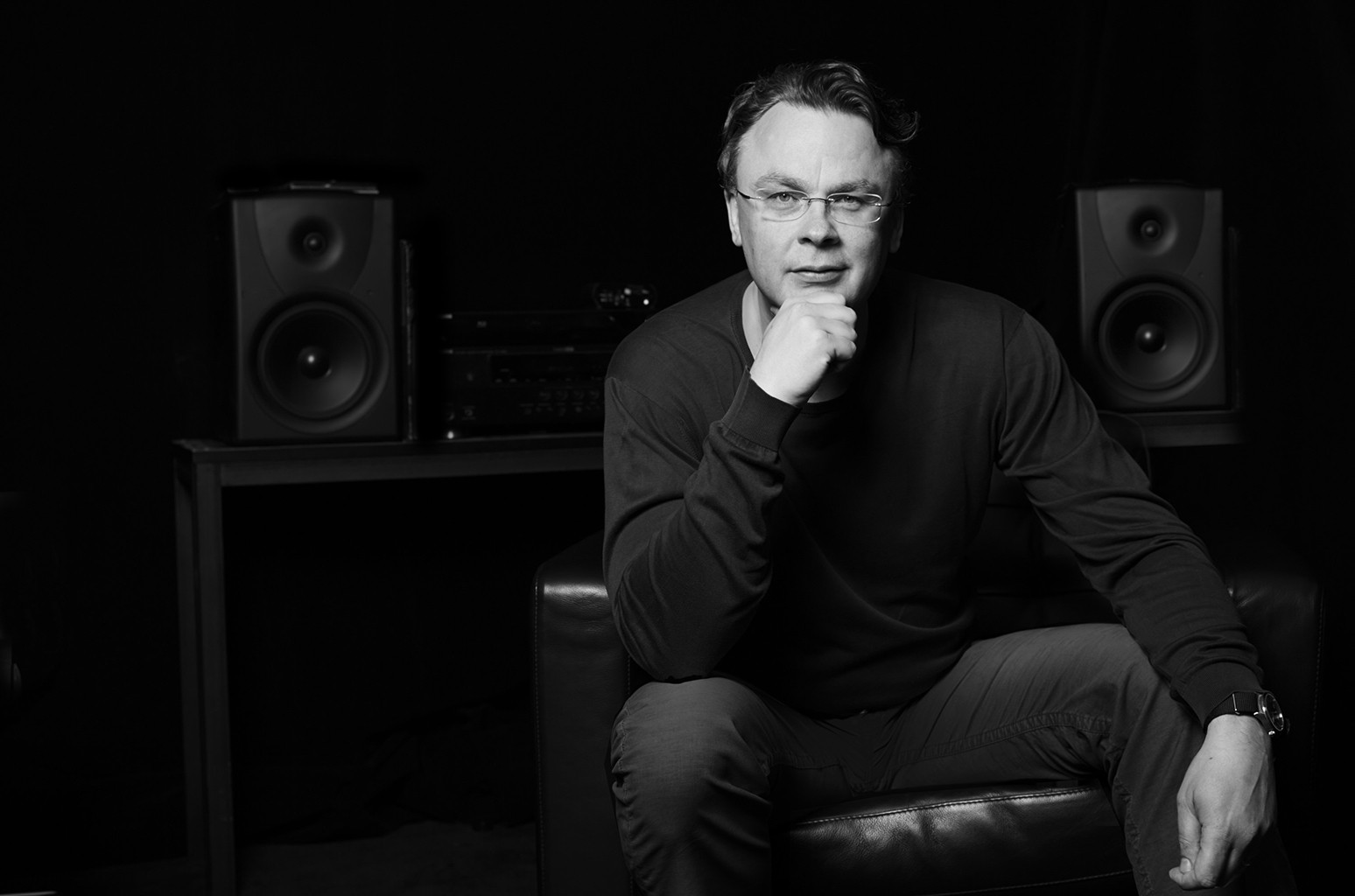