In a bid to gain the trust of American consumers, Revolut plans to submit an application with federal regulators this year for a bank charter in the United States, the company exclusively told CNN Business.

Related Articles
But Revolut is trying to stand out in the ultra-competitive US market by pitching itself as a digital one-stop shop. Think: Venmo meets Robinhood with a side of Chime and JPMorgan Chase — all under a single roof.

“In the US, fintechs just do one thing — and they do it well,” Nik Storonsky, Revolut’s co-founder and CEO, told CNN Business. “We offer all the tools you need in your financial life.”

Launched in 2015, Revolut started as a money transfer and exchange platform. But it has since pushed into free and instant peer-to-peer payment services, online trading of stocks, commodities and cryptocurrencies as well as salary advance apps such as Chime. (US customers can’t yet make free trades of stocks or commodities such as precious metals on Revolut.)

Like traditional banks, Revolut has a debit card and FDIC insurance up to $250,000. And with a borderless business account, Revolut is targeting corporations, not just households.

“To be honest, I’m not really worried about banks,” Storonsky said. “Our product is so much better and cheaper than banks.”

Asked which of the many obstacles facing Revolut keep him up at night, Storonsky replied simply: “I sleep well.”

Will Revolut become a household name?

Last year, Deloitte named Revolut the fastest growing tech company in Europe, the Middle East and Africa. But cracking the US market won’t be easy. Several European fintechs have tried and failed in recent years.

“The European neo banks that have come here have not been able to succeed,” said Robert Le, analyst at PitchBook. “We already have these really strong incumbents and strong challenger banks.”

Revolut is booming in Europe, especially in the United Kingdom and Ireland, where the company estimates one in three adults use its platform despite scant marketing.

However, Le said he’s seen little evidence that Revolut is gaining serious traction in the US since its launch last March.

“I don’t hear much about them at all,” Le said. “Revolut hasn’t made any impact in the US.”

Revolut claims to have more than 150,000 US customers, or roughly 1% of its global footprint of about 15 million. “We’re not a household name yet. We know that,” said Ron Oliveira, Revolut’s US CEO.

Still, Revolut has big plans for America: The goal is to rapidly ramp up to at least 1 million customers over the next 12 months.

A key part of that US expansion is convincing the Federal Reserve, FDIC and Office of Comptroller of the Currency to grant it a bank charter. That is no easy task. It can take years and tens of millions of dollars to get through that process.

But Revolut is betting the effort and the cost is worth it, because bank charters signal to the public stability and trust. Revolut recently applied for a bank license in the UK as well. The company has found that consumers are more likely to deposit their paychecks — and to spend more — in countries where it has a bank license.

“It gives you stability, liquidity, trust and validation,” said Oliveira.

Revolut currently operates in the United States with a sponsor bank model, in partnership with Metropolitan Commercial Bank, which is based in New York City and services several surrounding areas.

A bank license would allow Revolut to skip the middleman and give it seamless access to a lucrative pool of deposits. And that in turn would make it easier for Revolut to push into lending, an area the company plans to expand into.

Last summer, Varo Money became the first fintech to get a federal charter. It took more than three years and 5,000 pages of paperwork.
And last fall, Social Finance, better known as SoFi, received preliminary approval from the OCC for a bank charter of its own. Square (SQ), the payments platform run by Twitter CEO Jack Dorsey, also received conditional FDIC approval last spring for an industrial loan charter.
Some fintechs are taking a different route to get access to a bank charter. Last month, US regulators approved Lending Club’s takeover of Radius Bank, marking the first time a US fintech has acquired a bank.

‘We made some mistakes’

Revolut is planning to file a bank charter at a time when fintechs are coming under greater scrutiny from regulators and lawmakers.

Robinhood, the free trading app enjoying explosive growth, is under fire for gamifying investing and its controversial decision last month to temporarily suspend purchases of GameStop (GME) and other stocks.
Regulators could ask Revolut to answer questions about its work culture. Last year, staffers at Revolut told Wired they were coerced into accepting terminations even though the company had no legal grounds to fire them.

“We made some mistakes,” Storonsky, the Revolut CEO, said when asked about the allegations.

He added that Revolut has since ramped up its human resources and infrastructure to avoid similar issues.

Next step: US IPO?

Not surprisingly, Revolut said it has been the subject of interest from SPACs, special purpose acquisition companies that bring private businesses public.

Storonsky said Revolut is likely to eventually go public in the United States through a traditional IPO, rather than via a SPAC.

“Personally, it sounds a bit like trying to cut corners,” Storonsky said of the SPAC boom. “Being a financial institution, regulated and with so many licenses, we didn’t think that was the right way to approach.”

In any case, Revolut signaled it’s in no hurry to go public despite the red-hot IPO market. Companies including Airbnb, Door Dash, Snowflake and Bumble all skyrocketed on their first day of trading.

“You could rush an IPO to make a few quick bucks for shareholders,” Storonsky said, “but we are in this business for tons of years.” 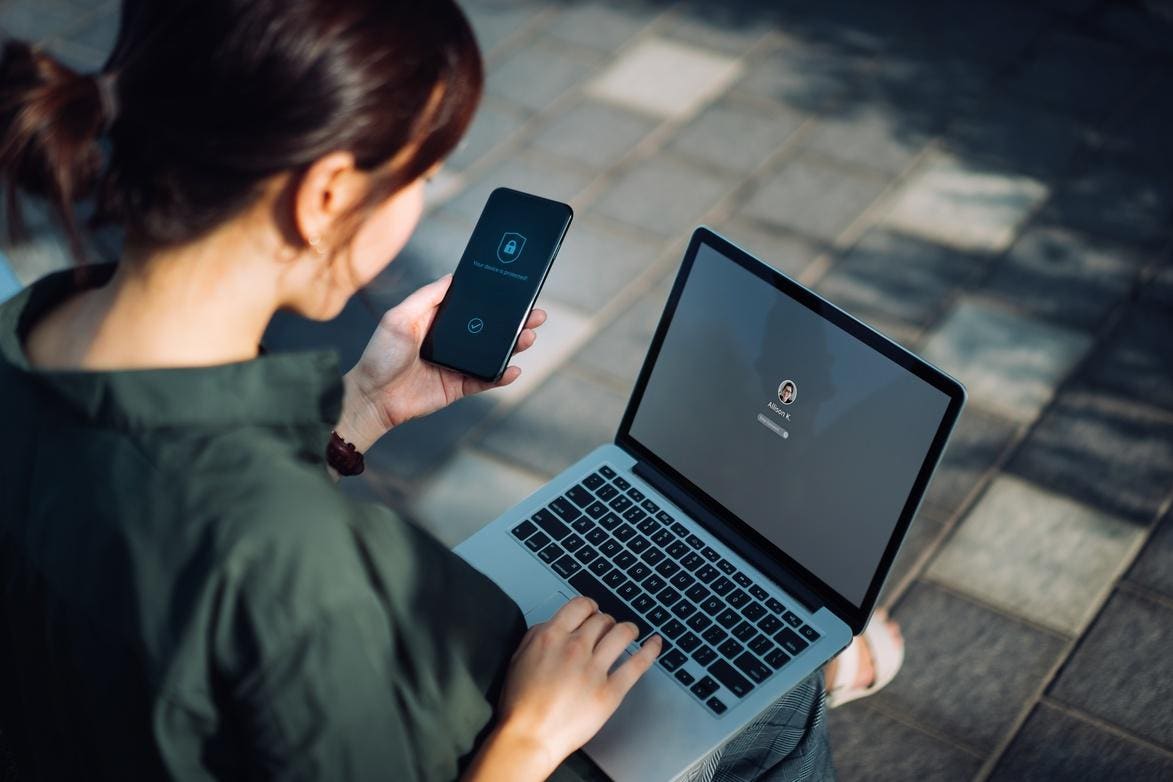 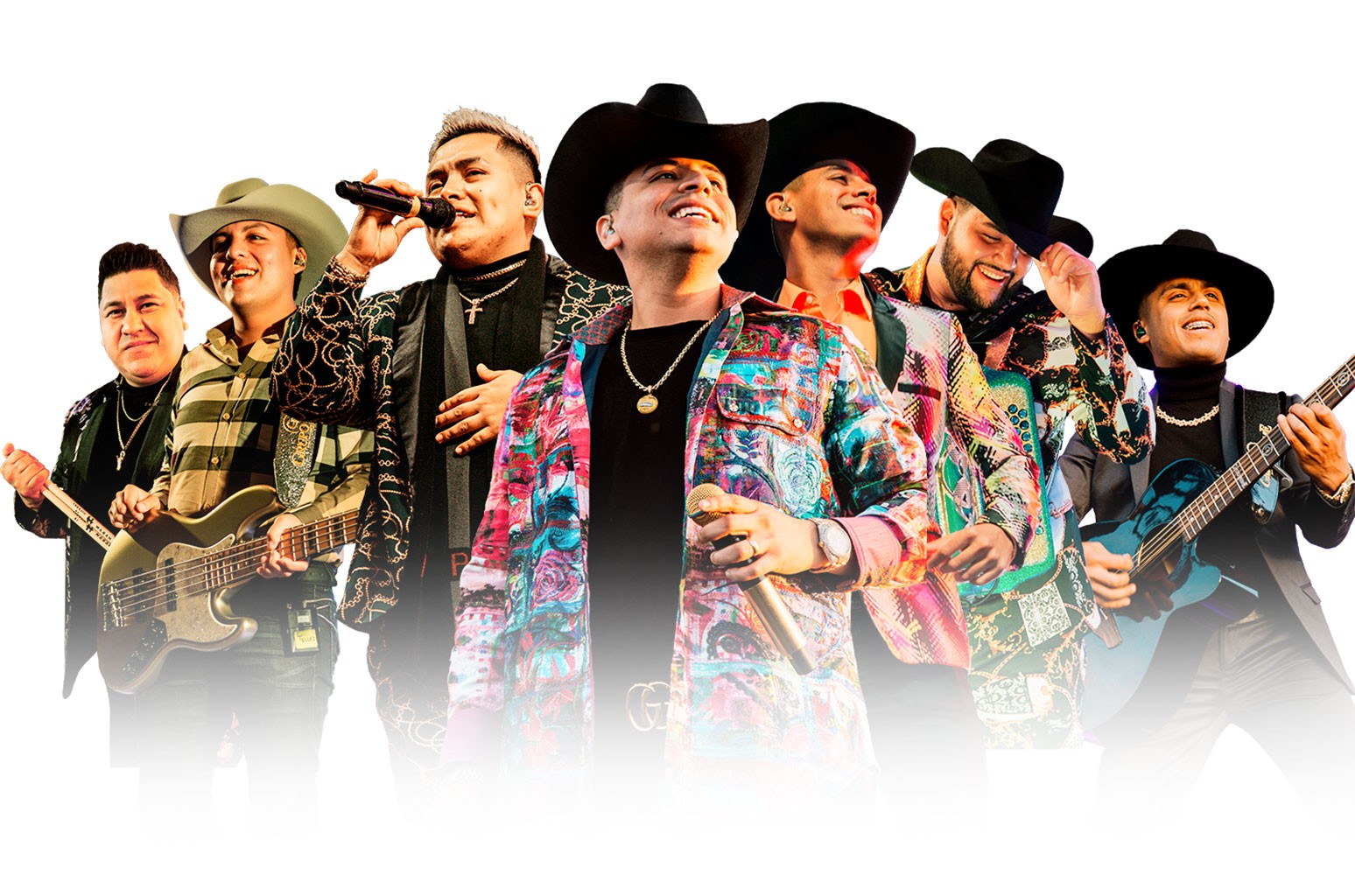