Millions of Marvel fans are about to return to a movie theater for the first time since “social distancing” began.

The occasion is Marvel’s “Black Widow,” the most-anticipated movie of the summer. It is debuting around the world right now, “and the industry’s global weekend expectation is as high as $140 million,” Deadline’s Anthony D’Alessandro and Nancy Tartaglione reported Wednesday.
Fandango says advance ticket sales have set a 2021 record, which means “Black Widow” has surpassed “F9,” which was June’s big mile marker for the movie business. On Fandango, the film “is also beating pre-pandemic Marvel titles Spider-Man: Homecoming (2017) and Doctor Strange (2016),” THR’s Pamela McClintock wrote. Of course, there’s a ton of pent-up demand. “It’s been more than two years since a Marvel/Disney superhero pic (Avengers: Endgame) graced the big screen,” McClintock noted. “Endgame, which was released in late April 2019, was followed in July of that year by Sony/Marvel’s Spider-Man: Far From Home.” However you measure, it’s been a long time, so this launch is a moment of movie magic…
Stateside, “Black Widow” opens in previews Thursday at 5pm ET. It will become available for streaming, at a $30 price point, via Disney+ Premier Access on Friday. The streaming option makes box office predictions and projections a little more complicated than usual. But the Deadline team said “Black Widow” “could weave between $80M-$90M in 4,100 theaters” while “Disney is conservatively eyeing $75M over 3-days stateside.” Either way, that would be a pandemic-era record, since “F9” netted $70 million domestically in its first weekend.

So by Saturday, Disney CEO Bob Chapek will likely be receiving some pats on the back from his media mogul brethren in Sun Valley…

Brian Lowry writes: “My full review will run Thursday on CNN Entertainment, but it’s worth noting ‘Black Widow’ is positioned as a stand-alone entity, featuring the title character revisiting her old life between the events of ‘Captain America: Civil War’ and ‘Avengers: Infinity War.’ Of course, Marvel being Marvel, the movie still contains seeds that could be harvested elsewhere in its larger cinematic universe…”

>> Lowry adds: “Also, whatever the box-office tally, it would be hugely helpful to have some sense of what the Disney+ buy rate looks like — data that the day-date releases don’t share. Without that, there’s no way to truly know just how profitable (or not) the movie might be as well as the extent to which the streaming option could be cannibalizing theatrical revenue, as opposed to merely adding income from people who wouldn’t be inclined to rush out and see it anyway…”

As the pandemic recedes in the US, box office returns have been shaky. There have been a few breakout hits, namely “F9” and “A Quiet Place Part II,” but big misses too, like “In the Heights.”

Folks are returning to theaters, “but they are doing so selectively,” WaPo’s Steven Zeitchik wrote last week. “And those who work in Hollywood are trying to decipher why.” Here are some of the theories. I’m hoping that Universal distribution president Jim Orr is right: “There are a lot of reasons to be bullish — the light at the end of the tunnel gets brighter every week…” 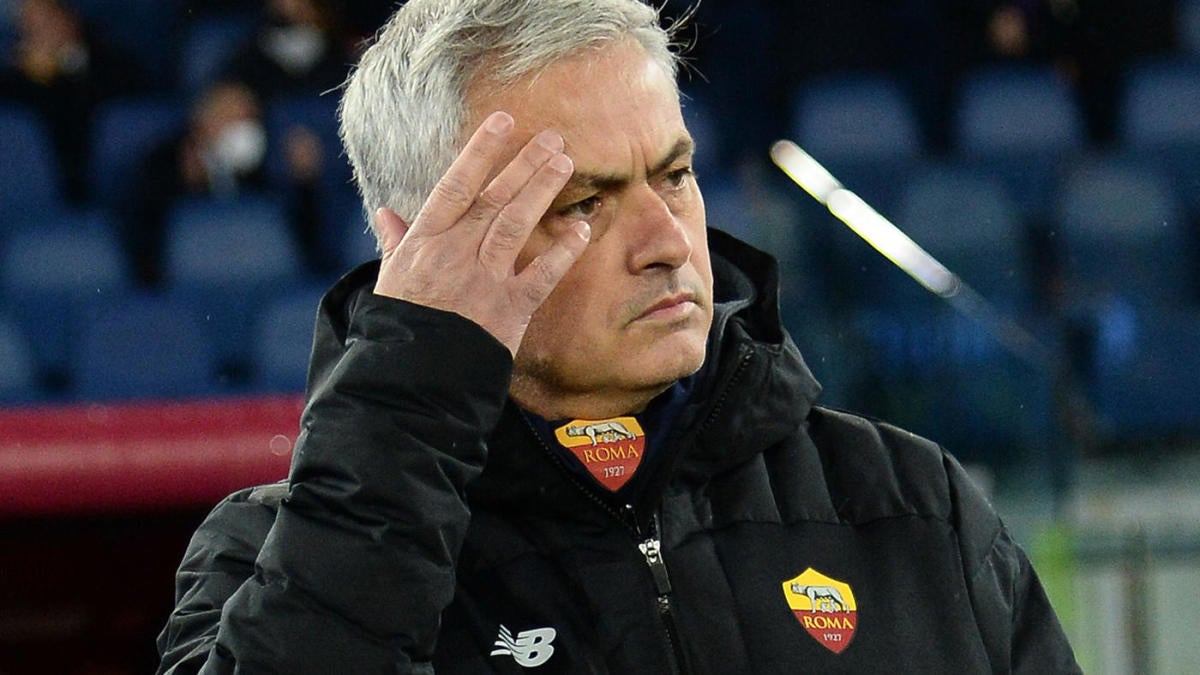