“Major, the Bidens’ younger dog, will undergo some additional training to help him adjust to life in the White House,” Jill Biden’s press secretary Michael LaRosa told CNN. “The off-site, private training will take place in the Washington, D.C. area, and it is expected to last a few weeks.”

At the time, White House press secretary Jen Psaki said the removal of the dogs from the White House was “planned,” due to Jill Biden’s travel schedule.

“(Champ and Major) are still getting acclimated and accustomed to their surroundings and new people,” said Psaki. “Major was surprised by an unfamiliar person and reacted in a way that resulted in a minor injury to the individual.”

Less than three weeks later, CNN reported Major had bitten another White House worker, this time a member of the National Park Service. That incident was confirmed by LaRosa.

“Yes, Major nipped someone on a walk. Out of an abundance of caution, the individual was seen by the White House Medical Unit and then returned to work without injury,” said LaRosa.

Major is the first shelter dog to live in the White House. Champ, the Bidens’ older dog, has been with the Biden family for more than 10 years — since December 2008, weeks after Biden became Barack Obama’s vice president-elect. Major was adopted in November 2018, months before Biden announced he would run for president in the 2020 election cycle.

Psaki has said the dogs “will come and go and it will not be uncommon for them to head back to Delaware on occasion as the President and first lady often do as well.”

Major is not the first rescue pet in the White House. Before Major there was Yuki, a mixed breed pup abandoned by his owner at a gas station in Texas and rescued by President Lyndon B. Johnson’s daughter Luci. Bill Clinton’s family cat, Socks, was also a rescue.

In an interview with ABC News after the first incident with Major, who was adopted by the Bidens in 2018 from a Delaware animal shelter, the President called him a “sweet dog.”

“Eighty-five percent of the people there love him. He just — all he does is lick them and wag his tail,” Joe Biden said. “But … I realize some people, understandably, are afraid of dogs to begin with.”

The President added: “Major was a rescue pup. Major did not bite someone and penetrate the skin.” 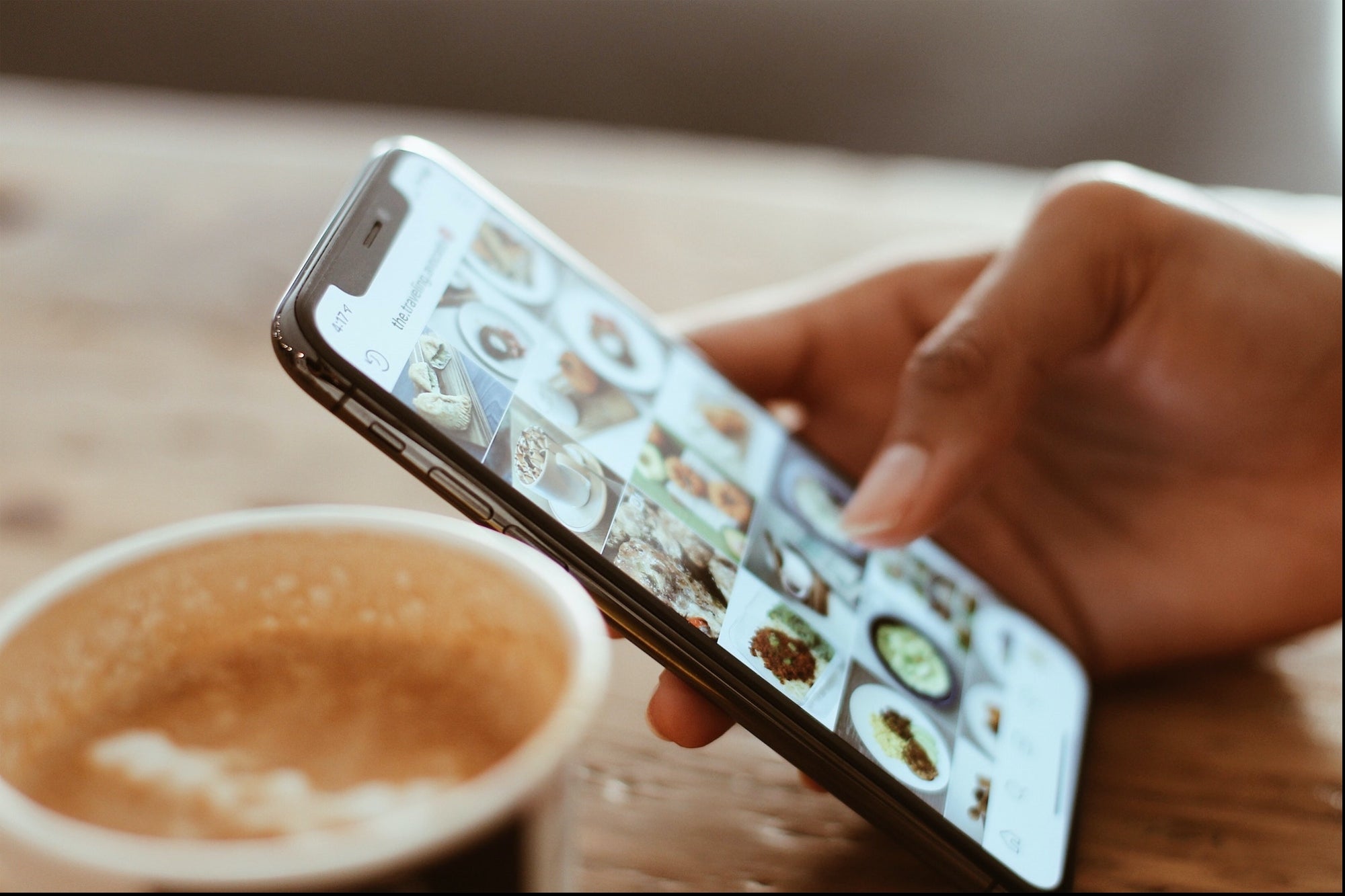