The filing marks the first challenge in federal court to President Joe Biden‘s latest efforts to stop evictions and comes after the administration allowed a previous freeze to expire, setting off fury among members of his own party.

The new moratorium, announced Tuesday, applies to areas of the country with high or substantial transmission of Covid-19. The new ban is more tailored than the first, but it still covers 80% of US counties and 90% of the US population who are renters.

In Wednesday night’s emergency application, lawyers for the landlords say that in “substance and effect” the new moratorium amounts to an “extension” of the “same unlawful ban on evictions that has been in effect since September 2020.” The lawyers charged that the US Centers for Disease Control and Prevention acted in “bad faith” to “relieve political pressure” on the White House “and used litigation delays to buy more time” to keep the “unlawful order in place.”

The new filing marks the latest turn in a dispute that has ricocheted through the courts as the Delta variant has surged. In Wednesday’s filings, the lawyers noted that during an unusual news conference on Tuesday, Biden acknowledged that the new moratorium might not pass legal muster.

“The President candidly acknowledged that issuing the extension without legal authority was a delay tactic because, ‘by the time it gets litigated, it will probably give some additional time while we’re getting that $45 billion out to people who are, in fact, behind in the rent and don’t have the money,’ ” Brett A. Shumate, a lawyer from Jones Day who is representing the landlords, said in the emergency application.

It was filed with Judge Dabney Friedrich, a Trump appointee who sits on the US District Court for the District of Columbia.

Back in May, Friedrich held that the CDC had exceeded its authority in allowing the previous moratorium, but she agreed to put her ruling on hold pending appeal. An appeals court allowed the moratorium to remain in place, as did a divided 5-4 Supreme Court at the end of June.

Ultimately, five justices, with Chief Justice John Roberts and Justice Brett Kavanaugh siding with the liberals, denied a request to lift the stay.

But critically, Kavanaugh, serving as the swing vote, said he thought after the moratorium expired on July 31, “clear and specific congressional authorization (via new legislation) would be necessary for the CDC to extend the moratorium.”

Now the landlords are going back to the District Court arguing that the new moratorium is simply an extension of the last and should be blocked.

“Justice Kavanaugh’s controlling opinion made clear that the CDC could not extend the moratorium beyond July 31 absent new legislation,” Shumate said.

NIST Brings Threat Modeling into the Spotlight
6 seconds ago

Suncor Energy (SU) Outpaces Stock Market Gains: What You Should Know
10 mins ago 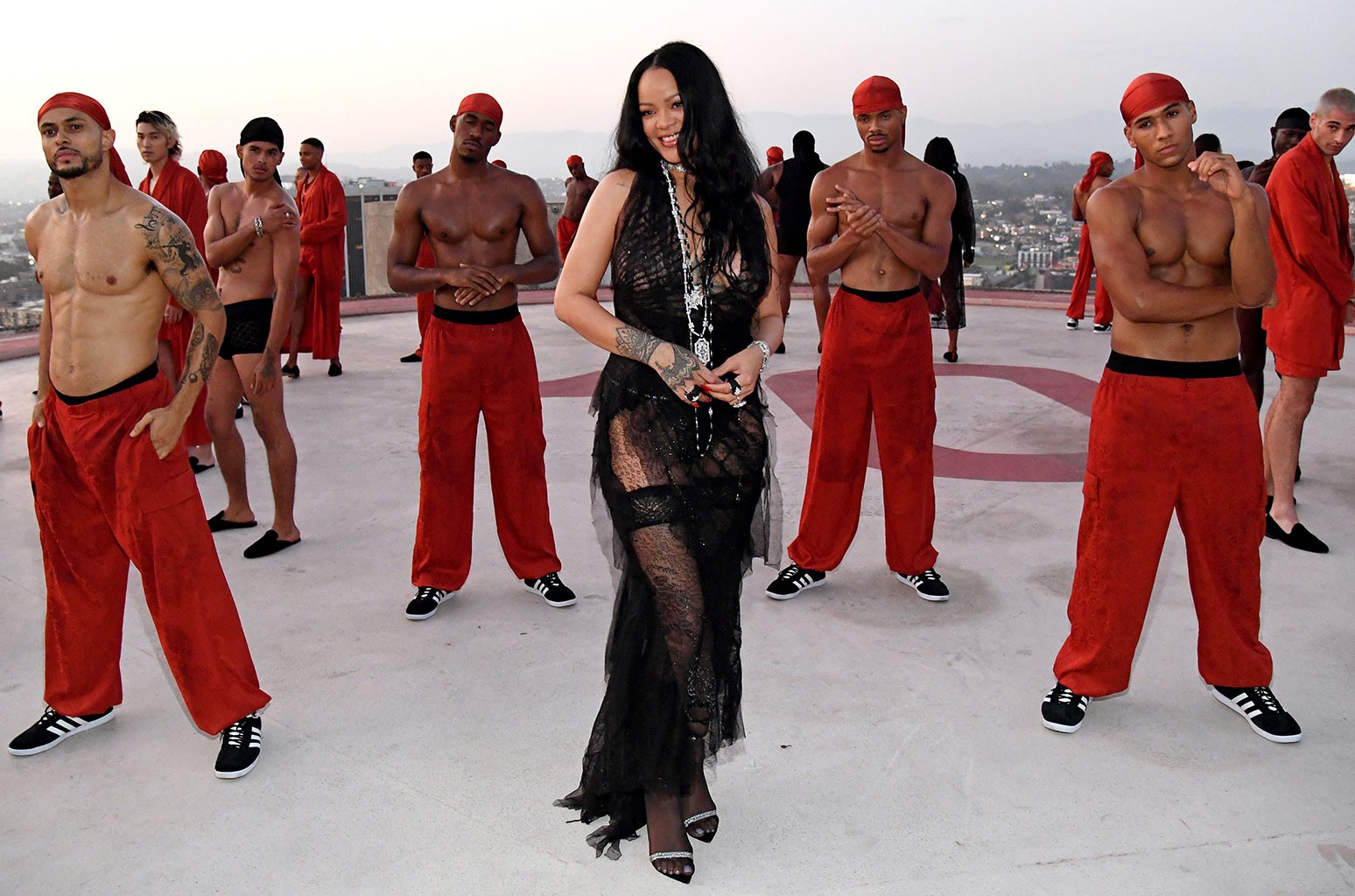 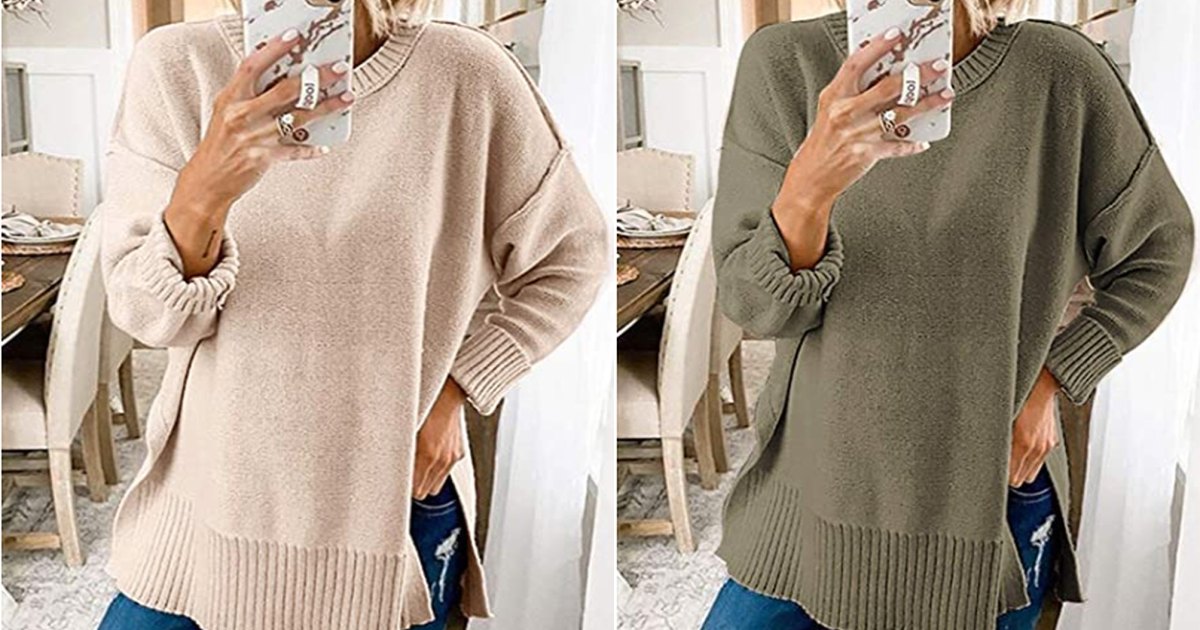 This country claims it hasn’t had a single Covid-19 case. Activists say that’s a lie
15 mins ago