The KHRA said they received a complaint against Sheikh Mohammed from a group of human rights lawyers and students from the University of Louisville calling for his suspension from racing events in Kentucky until he can provide proof his daughter Sheikha Latifa bint Mohammed Al Maktoum is alive.

“The Kentucky Horse Racing Commission (KHRC) received a complaint against licensee Sheikh Mohammed bin Rashid Al-Maktoum on April 28, 2021,” Marc A. Guilfoil, Executive Director of the Kentucky Horse Racing Commission, said in a statement on Thursday. “In consultation with counsel, and according to Kentucky regulations, the KHRC has determined the complaint does not articulate a violation of KHRC regulations.”

The petition argued that the alleged human rights abuses by the Sheikh were a violation of Kentucky race commission code which states that people whose conduct are considered to be undesirable reflects on the honesty and integrity of the sport.

Godolphin, the racing stables owned by Sheikh Mohammed, did not immediately respond to CNN’s request for comment.

Sheikha Latifa bint Mohammed Al Maktoum, has not been seen publicly since March 2018 when she attempted to flee the country. International human rights activists have alleged that Sheikh Mohammed has been holding her hostage.

In 2020, the UK’s family division of the High Court in London handed down a decision that it called “extraordinary.” It determined that the Sheikh organized abductions of his two daughters and forcibly returned them to the UAE. In a statement, at the time, the Sheikh said he wanted his family’s privacy to be respected.

“As a head of government, I was not able to participate in the court’s fact-finding process. This has resulted in the release of a ‘fact-finding’ judgment which inevitably tells only one side of the story.”

The court also found that Sheikh Mohammed bin Rashid Al Maktoum conducted a “campaign of fear and intimidation” against his former wife, Jordanian Princess Haya bint al-Hussein — which he denied.

“It is time to ban Sheikh Mohammed, everyone associated with him, and Essential Quality from the Derby, the Oaks and all horseracing events in Kentucky,” read a statement by Lisa Bloom, one of the attorneys to file the complaint.

Dubai’s Royal Family said in a statement in February that Shiekha Latifa was “being cared for at home, supported by her family and medical professionals” and that she would return to public life “at the appropriate time.”

Latifa’s family and close friends have set up a campaign with supporters and advisers named Free Latifa. Some human rights organizations, such as Amnesty International and Human Rights Watch, support the campaign. 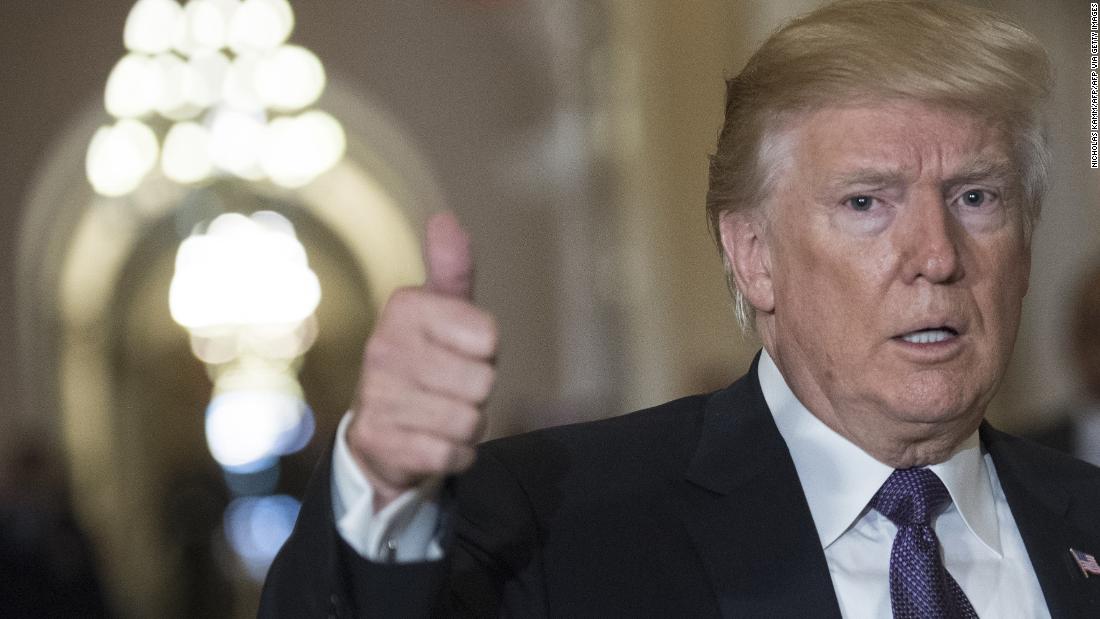