Chief Justice John Roberts dissented with three liberal justices in what could be regarded as the least considered but most consequential case in years.

Since Justice Amy Coney Barrett joined the court last October and he lost his position at the ideological center of the bench, Roberts has been on the dissenting side in a handful of close cases. But the Texas abortion controversy arguably marked his most significant loss to date.
The court’s order, made public to news organizations at 11:58 p.m. ET, leaves in place a law that Roberts, himself a conservative who has consistently opposed abortion rights, described as “unprecedented.” Texas prohibits abortions after six weeks and, equally significant for judicial review, appears to insulate state officials from lawsuits over its unconstitutionality. Since the 1973 Roe v. Wade decision, states have been prevented from banning abortion before a fetus becomes viable — that is, can live outside the woman — at roughly 22-24 weeks.

Nominated in 2005 by former President George W. Bush, Roberts has warned over the years about the importance of public confidence in the court and has tried to keep the bench from moving too quickly against abortion.

Roberts has continued to express a version of the mantra he offered during his confirmation hearings 16 years ago: that the justices should avoid a “jolt” to American’s legal system.

Wednesday night’s order, issued with barely three days of consideration, represented nothing short of a jolt and an assault on a woman’s constitutional right to end a pregnancy in its early months.

The order leaves in place an abortion ban that is patently unconstitutional under past rulings and that was written to elude judicial review. Texas “essentially delegated enforcement … to the populace at large,” Roberts wrote in his dissent, because it lets private citizens bring cases against anyone who assists a pregnant woman seeking an abortion.

Until recently, the chief justice has generally kept a tight rein on the court’s direction. The Texas controversy might portend a new dominance by the justices on the far right.

Anticipation for the direction of the reconstituted Roberts Court, including on reproductive rights, was already building before the Texas conflict emerged on the national scene. Justices on the far right had been pushing for a reconsideration of abortion-rights rulings, and earlier this year the court announced it would soon review a Mississippi abortion ban tied to 15 weeks of pregnancy. That case is likely to be heard in oral arguments late this year and resolved by June 2022.

Roberts’ views and his ability to produce any kind of consensus ruling will be tested in that case, as well as in other 2021-22 session cases on subject that traditionally split the court, such as gun control and public funding of religious schools.

No longer the 5th vote on abortion

Roberts, on the other hand, was long positioned on the opposite side of reproductive-rights battles. He began his Washington legal career in the Reagan administration and helped promote the anti-abortion, right-wing social agenda.

Last year, when the justices heard a Louisiana abortion dispute, Roberts for the first time voted to strike down an abortion regulation. He provided the crucial fifth vote, then with four liberals (including Ruth Bader Ginsburg), to invalidate a tough Louisiana credentialing law for physicians who perform abortions.

The Louisiana law was similar to a measure the Supreme Court struck down in Texas four years earlier. Roberts dissented in that 2016 case but felt bound by the court’s precedent in the 2020 controversy.

And Roberts failed to prevail on one of the nation’s most wrenching controversies. Abortion rights provoke a mix of religious, cultural and economic interests, the fervor of those who believe life begins at conception and the passion of advocates for women’s personal autonomy and choice.

Abortion is perennially Topic A in presidential campaigns and congressional races, and it has long been a flashpoint of confirmation battles for judicial nominees.

In this week’s Texas case, Roberts argued that it was best to block the law and preserve the status quo, while courts weighed whether the Texas legislature acted properly in shielding public officials from responsibility for the law, essentially leaving it in the hands of private citizens. He said the difficult arguments deserved full briefing and oral arguments.

But the smart, tactical, usually winning chief justice failed to persuade even one member the far right to join him in those arguments.

The conservative majority said the health clinics challenging the law had failed to sufficiently show they would be harmed by the new law taking effect.

“In reaching this conclusion,” the majority wrote, “we stress that we do not purport to resolve definitely any jurisdictional or substantive claim in the applicants’ lawsuit. In particular, this order is not based on any conclusion about the constitutionality of Texas’s law.” 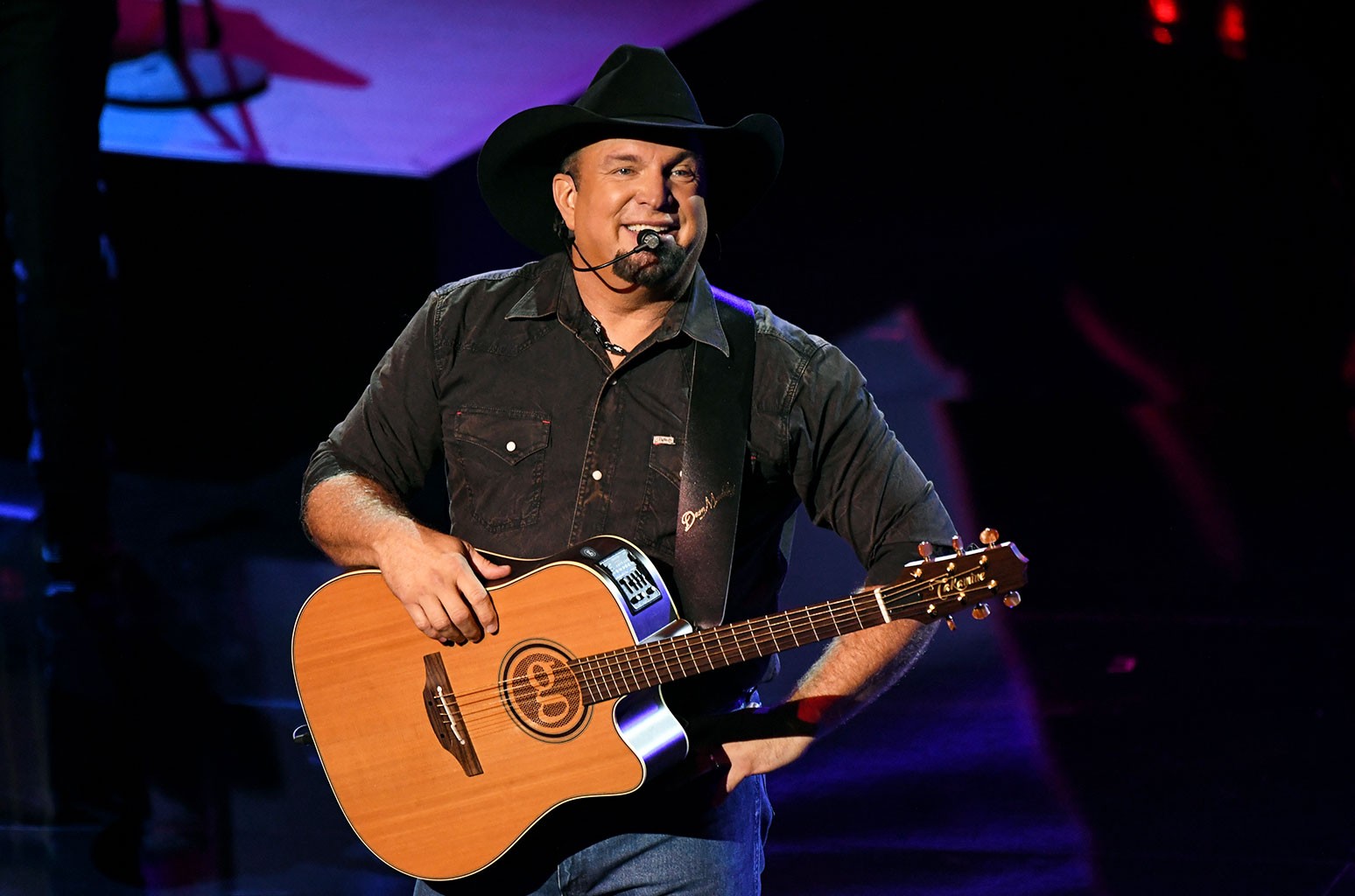