Anyone who was left wanting more after watching the acclaimed horror documentary In Search of Darkness is going to love the official sequel. A follow-up to the acclaimed documentary, In Search of Darkness: Part II features over four hours of interviews with some of the genre’s biggest stars to further explore the golden age of horror. A hell of a ride from start to finish, horror fans will still be left wanting more when the credits roll, as was the case with the original movie.

Several new horror stars appear in In Search of Darkness: Part II with the sequel bringing in a slew of top names like Robert Englund, Tom Savini, Nancy Allen, Linnea Quigley, and Clancy Brown. The dozens of horror personalities featured in the first movie are also back for more insight into other cult classics from the 80s, with new interview footage with John Carpenter, Heather Langenkamp, Doug Bradley, Barbara Crampton, Kane Hodder, and many more.

RELATED: In Search of Darkness Part II Trailer Shows Off the Sequel to the 80s Horror Doc

This time, the doc looks into many horror movies that didn’t get the spotlight in the first In Search of Darkness. Genre fans are bound to see several favorites appearing in the movie while learning something new about how it was made behind the scenes. It’s also fantastic to see some movies getting some time to shine as well. Because they don’t seem to get appreciated as much as they should, I thought it was great to see segments on titles like Night of the Demons, The Funhouse, and the underrated sequel Creepshow 2.

Though I’ve long considered myself a huge horror fan, I still also walked away from In Search of Darkness: Part II with a list of movies I’d never seen that I now really want to watch. As someone who loves both eco-horror and Robert Forster, it’s practically a sin that I haven’t yet seen the horror movie Alligator. Several other titles had me intrigued as well, such as the chainsaw slasher movie Pieces which is about a man cutting himself up the perfect woman, one piece at a time. The 1981 movie Nightmare, which is told from the killer’s point of view, is another title that looks tasteless as hell and yet oddly intriguing.

Along with shining a spotlight on many individual movies, In Search of Darkness Part II also presents segments exploring the ways horror has made its mark on pop culture. As a fan of the Friday the 13th and Nightmare on Elm Street video games from the 1980s, I was particularly fond of the segment highlighting these and other old school horror games. I also really enjoyed the revelations about unmade horror movie projects – who knew The Texas Chainsaw Massacre 2 star Bill Moseley wrote a treatment for an unmade sequel with the Sawyers cannibalizing the homeless in Manhattan?

In Search of Darkness: Part II is not currently on sale, but you can follow the movie on Twitter or subscribe to the newsletter at the official website to be notified about future opportunities and documentaries. If you haven’t seen the first installment, it’s currently streaming on Shudder. Find out more at 80shorrordoc.com.

Topics: In Search of Darkness 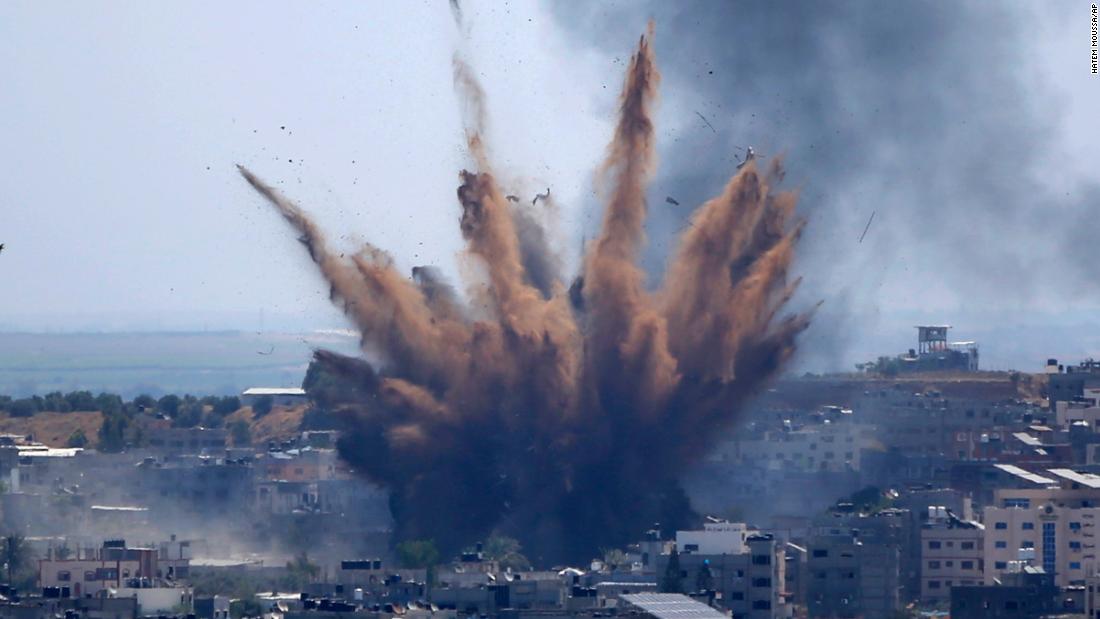