“Crime Scene: The Vanishing at the Cecil Hotel,” which premiered this week, is a four-part docuseries about the mysterious death of Canadian college student and hotel guest Elisa Lam.

After disappearing from her room in the Los Angeles hotel in February 2013, the 21-year-old’s body was found two weeks later drowned inside a water tank on the roof of the hotel.

The show’s Oscar-nominated director, Joe Berlinger, however, certainly had enough material to work with for his new series given the hotel’s grim history.

The Cecil Hotel’s notorious past

The Cecil Hotel’s dark past earned it a spot on Los Angeles tours long before a woman’s body was found inside its rooftop water tank.

Schave and his wife Kim Cooper made it their job to compile details on those who have killed or been killed while staying at the Cecil.

The most famous on their list are serial killers Richard Ramirez and Jack Unterweger.

The Cecil, filled then with hundreds of transients living in the cheap rooms, was a good place for Ramirez to go unnoticed as he killed 13 women, Schave said. He was “just dumping his bloody clothes in the Dumpster at the end of his evening and going in the back entrance.”

Jack Unterweger worked as a journalist covering Los Angeles crime for an Austrian magazine in 1991 when he moved into the Cecil.

“We believe he was living at the Cecil in homage to Ramirez,” Schave said.

He is blamed for killing three prostitutes in Los Angeles while a guest at the Cecil.

During the 1950s and 1960s, the Cecil had a reputation as a place where people would kill themselves by jumping out upper-floor windows, Cooper said. “It’s just what people do when they are at the end of their rope,” she said.

Helen Gurnee, in her 50s, leapt from a seventh-floor window, landing on the Cecil Hotel marquee on October 22, 1954, Cooper said.

Julia Moore jumped from her eighth-floor room window on February 11, 1962, she said. Moore left behind a bus ticket from St Louis, 59 cents and an Illinois bank account book showing a balance of $1,800.

Pauline Otton, 27, jumped from a ninth-floor window after an argument with her estranged husband on October 12, 1962, Cooper said. Otton landed on George Gianinni, 65, who was walking on the sidewalk 90 feet below. Both were killed instantly.

“Pigeon Goldie” Osgood, a retired telephone operator, was found dead in her ransacked room on June 4, 1964, Cooper said. Osgood, known for protecting and feeding the pigeons at nearby Pershing Square, was stabbed, strangled and raped. The crime has not been solved.

Not an ordinary hotel

Schave and Cooper have theories about why the Cecil’s past has been so sordid.

It was built in the 1920s as a hotel “for businessmen to come into town and spend a night or two,” Cooper said.

But it was soon upstaged by nicer hotels in a better part of town, she said. When the Great Depression hit in the 1930s, it became more of a transient hotel. Eventually, it transitioned into a single room occupancy business, known as an SRO. Long-term tenants rented individual rooms and shared bathrooms with neighboring residents.

“This was just a place where people who were really down on their luck were going,” Schave said. “These hotels are filled with people who are at the edge of being integrated in society.”

During the 1970s, ’80s and ’90s, hundreds of people who were “down on their luck” called the Cecil home, he said. “They were all hustling to make ends meet.”

“It’s not like that anymore, of course,” Cooper said.

New owners converted three of the floors back to hotel rooms around 2007, but most of the building remains SRO, Schave said. 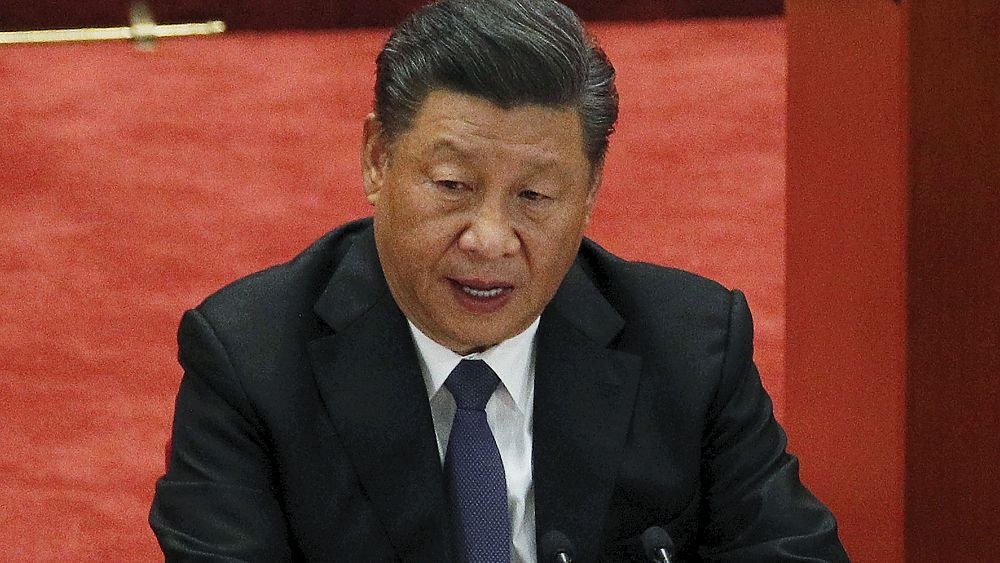 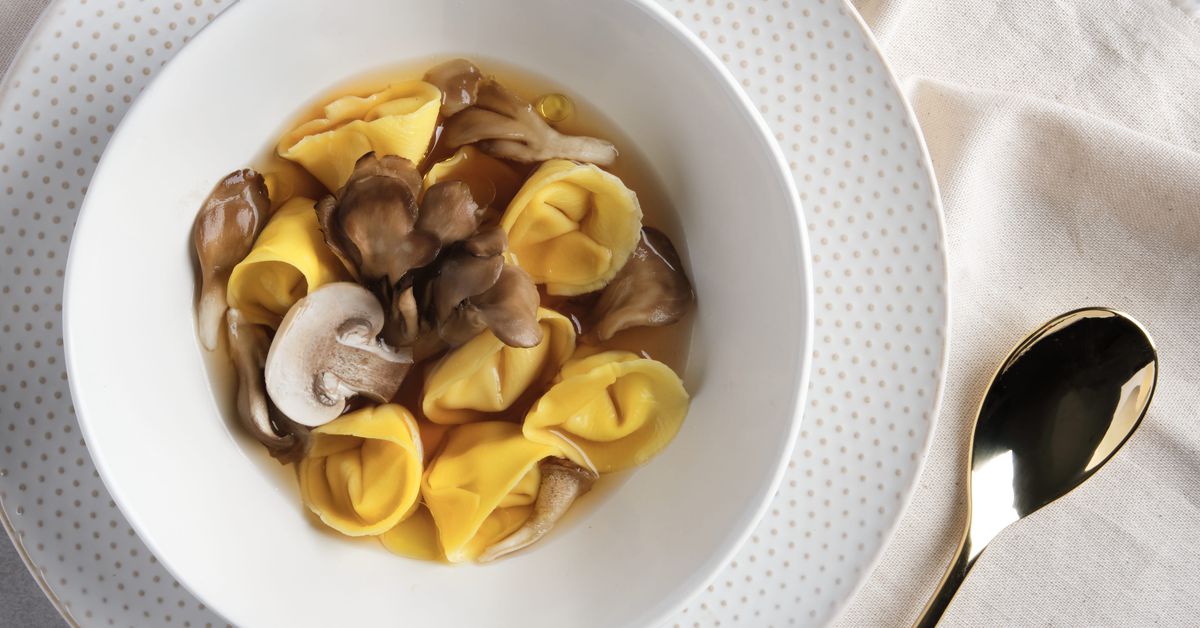 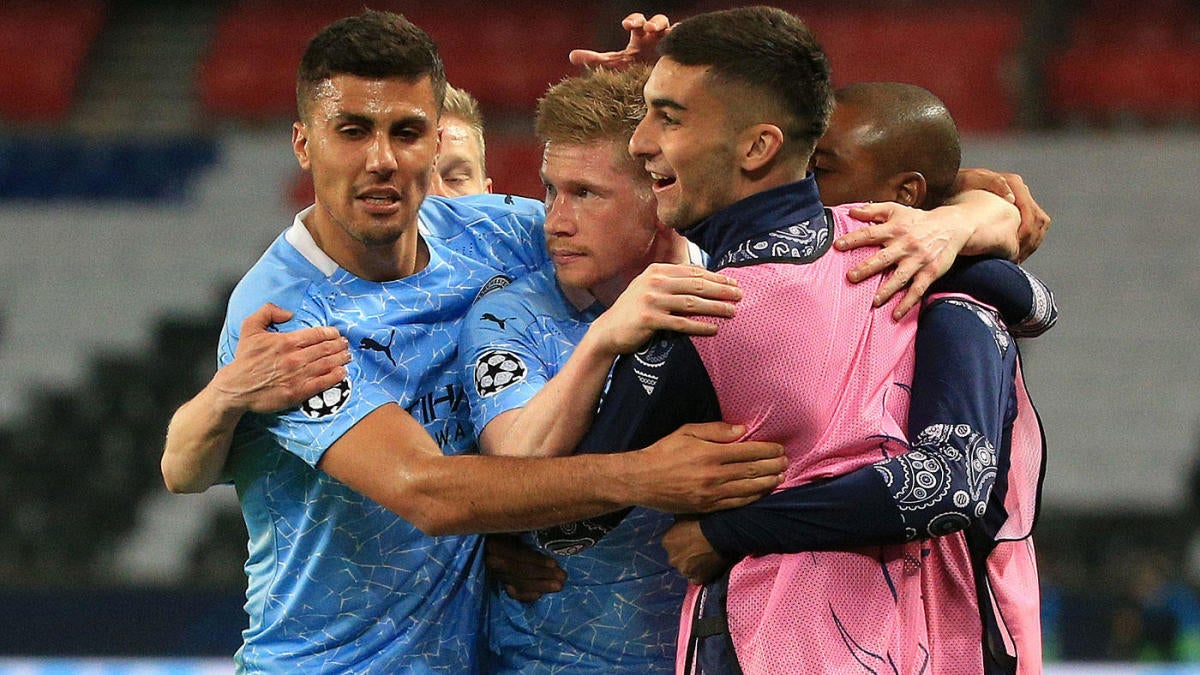 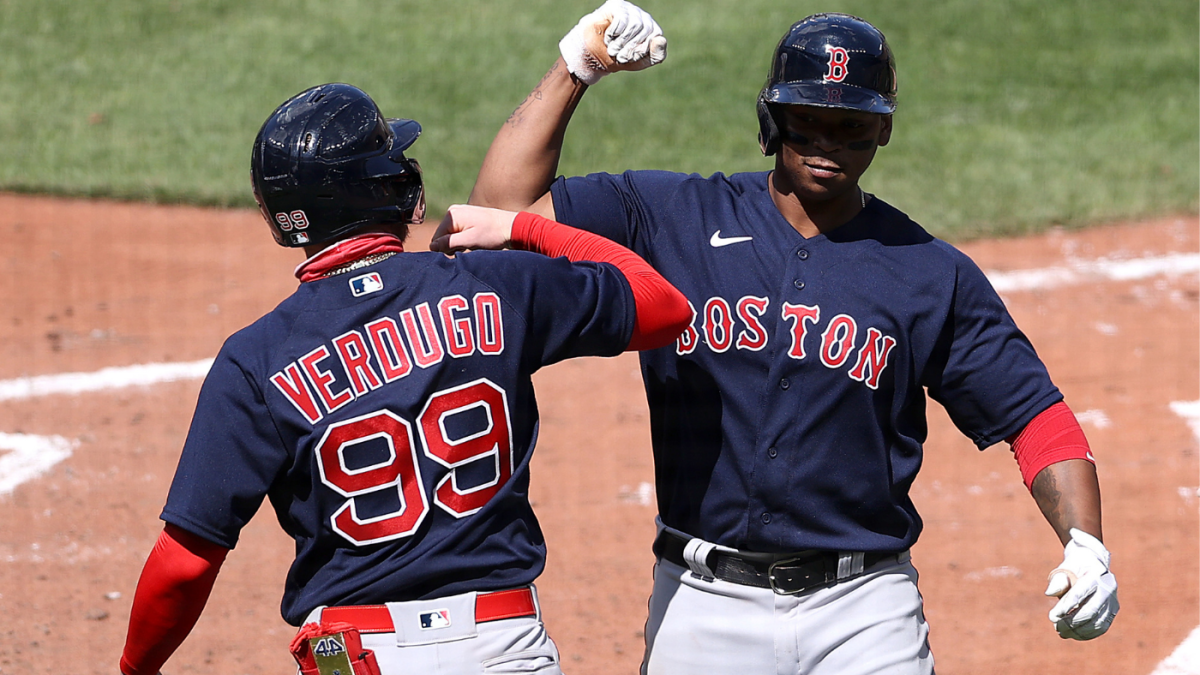 Why the A’s and Red Sox will put up crooked numbers at Fenway Park, plus other best bets for Tuesday
7 mins ago